The Korean brand is the only maker at the Swiss motor show to preview an SUV with next-generation fuel-cell technology.

After launching its first fuel-cell vehicle in the guise of the Tucson Fuel Cell SUV in 2013, Hyundai is preparing a follow-up with next-generation technology. The hydrogen-powered FE (future eco) is an SUV again but with more slippery surfaces to enhance aerodynamics and reduce energy use. The Koreans say the fuel-cell stack is 20% lighter, 10% more efficient and 30% denser in energy storage than ever. The FE has an 800km touring range and could make it to production next year. 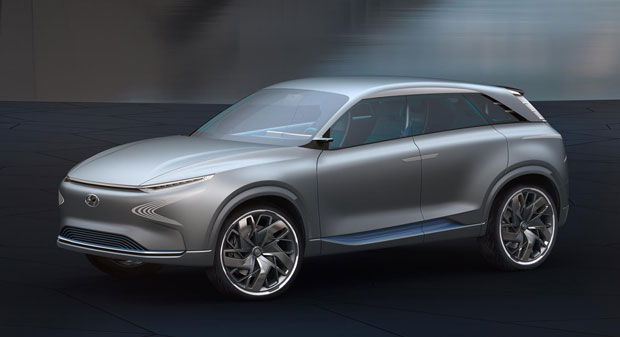 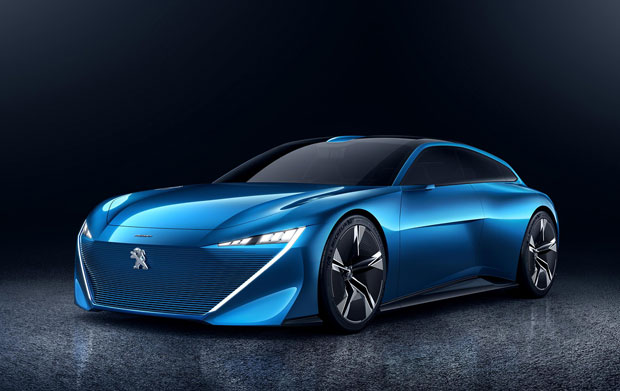 Although not intended for production, the French carmaker wants to demonstrate that self-driving vehicles don't have to be boring to look at or drive. The Instinct has a stylish shooting brake body and a cabin that can turn from a conventional cockpit into a lounge should the driver wish to relax instead. And should the driver wish to have fun driving, there's a 300hp plug-in hybrid to exploit. 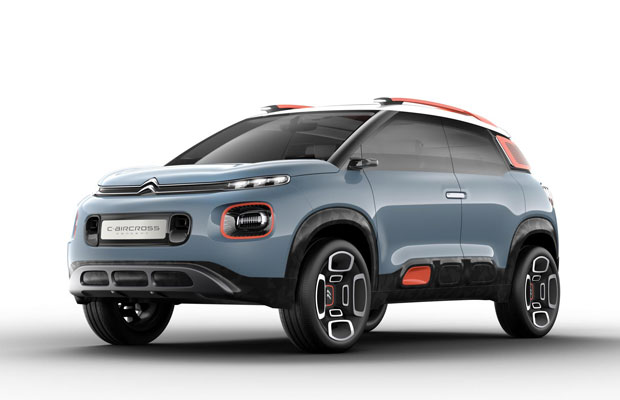 The C-Aircross Concept previews Citroen's new B-segment SUV, which will be based on today's C3 hatchback to form the indirect replacement for the C3 Picasso mini-MPV. Key highlights in the C-Aircross include "suicide" rear doors, split-level lights up front and streamlined interior dominated by only cushy seats, head-up display, steering wheel and relevant infotainment to make life as simple as possible for users. 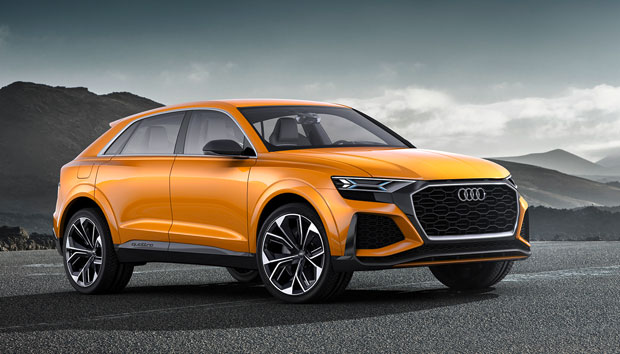 After showing the Q8 in concept form at the Detroit Motor Show earlier this year, Audi has updated its flagship SUV show car with a sporty hybrid drivetrain. A 3.0-litre V6 petrol engine is mated to an electric motor producing a combined 476hp -- good for 0-100kph in 4.7sec. Expect the production-ready Q8 to become a reality soon taking on sporty SUVs like the BMW X6 and Mercedes-Benz GLE Coupe. 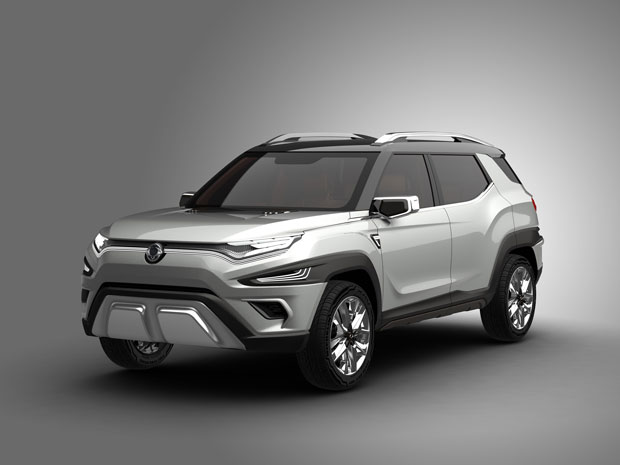 SsangYong is another maker that has taken an earlier concept car and updated it before putting it into production. The XAVL has evolved from last year's XAV with a focus on seven-seat practicality. The Korean brand has already announced earlier that both petrol and diesel engines with modern ancillaries will be available in the showroom-ready vehicle, likely as the all-new replacement for the Rexton SUV. 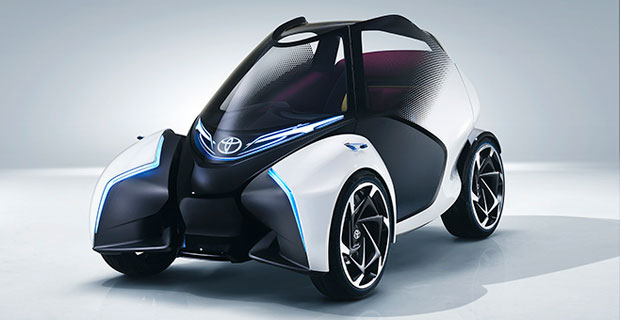 Designed as Toyota's expression of mobility in 2030, the i-TRIL is a small electric car which can travel up to 300km on one charge. The rear-drive concept car has a 1+2 seating whereby the driver sits alone up front with just a head-up display and hand-operated controls. There are no pedals in the car. 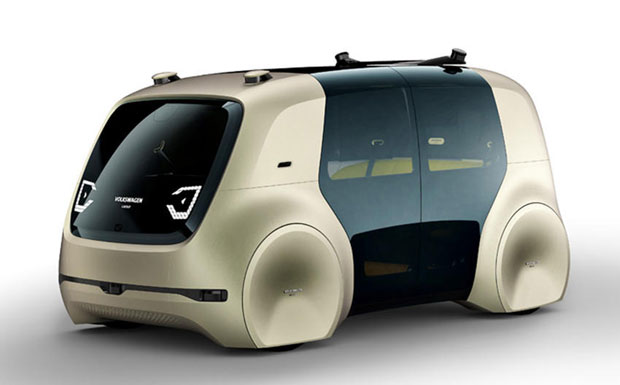 The Sedric is a pod-style, self-driving car developed with the help of all brains within the entire Volkswagen Group. The one-box car has seating for four people and drives via speech-controlled electric motor, which produces 134hp and is capable of driving for 400km. Such autonomous tech is said to feature after 2020. 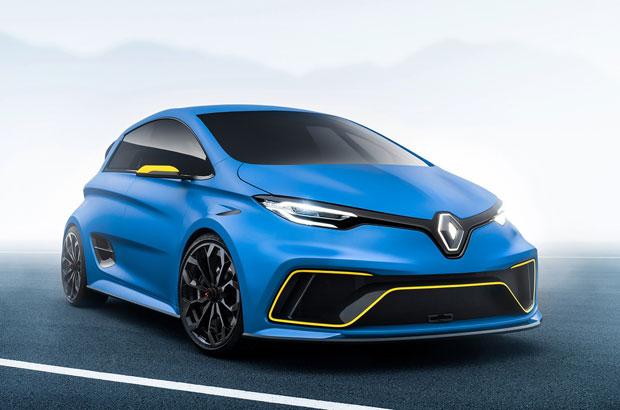 Renault wants to take its electric vehicle to the next level with technology inspired by that used in Formula E racing. Unlike the existing five-seat Zoe, the e-Sport is a sporty two-seater with two electric motors (one driving each axle) producing 460hp. It goes from 0-100kph in 3.9sec and 0-200kph in under 10sec.

The ones that stand a good chance of coming to Thailand 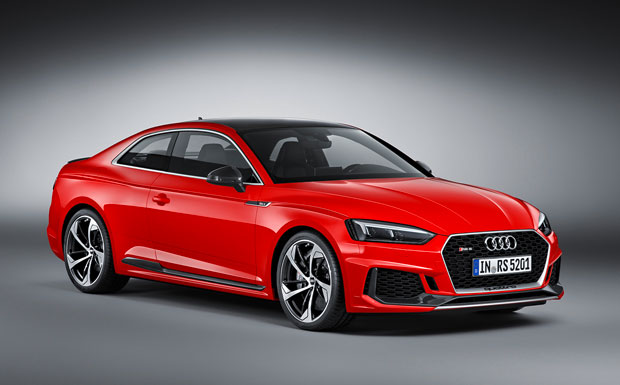 Ingolstadt's high-performance coupe ditches its atmospheric V8 power in favour of a smaller 2.9-litre V6 albeit with two turbos. Power remains the same at 450hp but torque swells to 600Nm. The 0-100kph time is rated at 3.9sec. 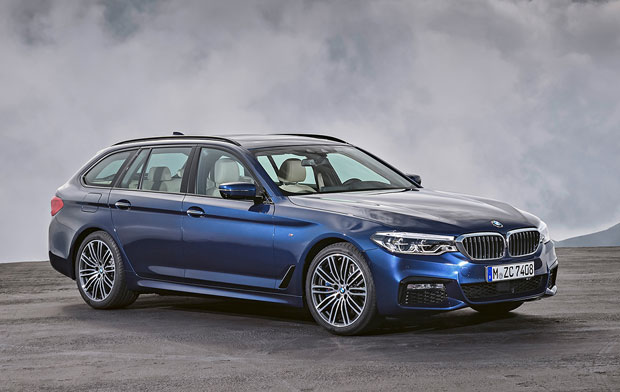 Munich's largest estate evolves mildly with more interior space. Although both four- and six-pot engines have been announced, the model most likely to be chosen for Thai showrooms later this year is the diesel-powered 190hp 520d. 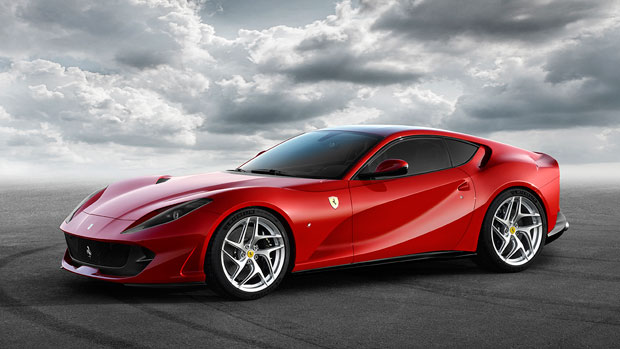 Despite the new name, Ferrari's latest two-seat, front-engine supercar is a heavily reworked model of the F12 featuring a new bodyshell and bigger 6.5-litre naturally aspirated V12 developing 800hp. It goes from 0-100kph in 2.9sec. 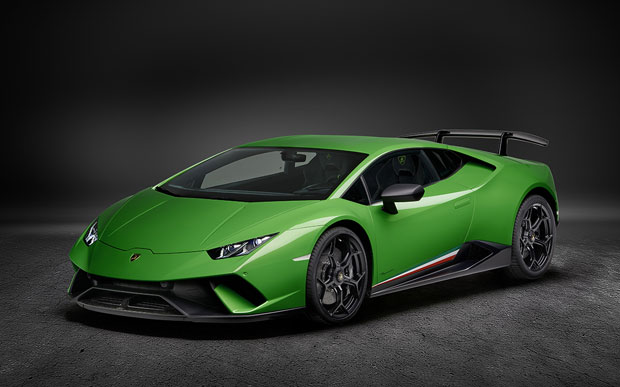 Rather than using the Superleggera name of its Gallardo predecessor, today's go-faster, all-wheel-drive Huracan is called Performante. Power of the 5.2-litre V10 rises from 610hp to 640hp and weight drops by 40kg for a 2.9sec 0-100kph time.

After introducing the all-new LS saloon to the world in Detroit earlier this year, Lexus has unveiled a hybrid version of it. The LS500h uses a 3.5-litre V6 with two electric motors to push power up to 354hp. Drive is via 10-speed auto. 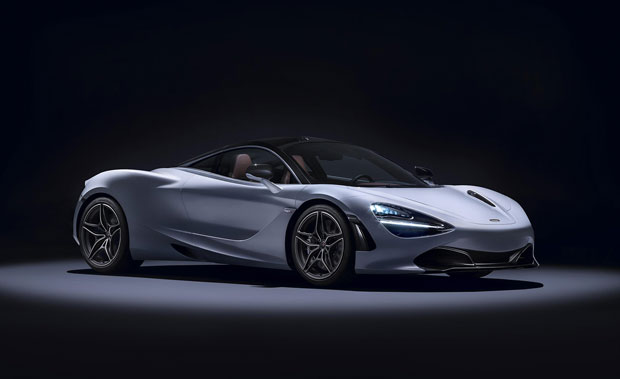 The Super Sport series has entered its second generation with a lighter bodyshell. The brand's 3.8-litre bi-turbo V8 grows to 4.0-litre in the 720S, with 70hp more than in the outgoing 650S. The 720hp mid-engined supercar hits 100kph in 2.9sec. 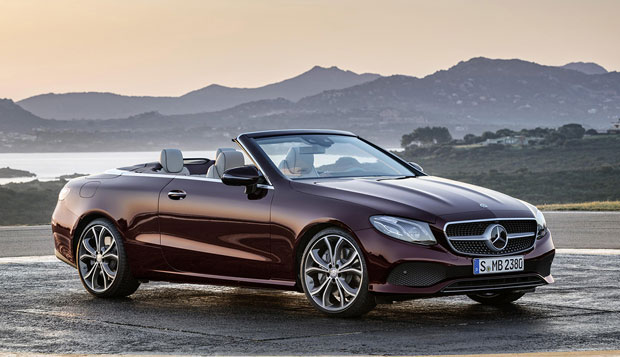 The open-top 2+2 completes the E-class line-up by being the fifth member of the clan. It still sports a classic soft-top and is set to come to Thailand in 245hp E300 form after the Coupe variation is launched at the end of this month. After unveiling a concept in 2012, Porsche has decided to make a production-ready version of the Panamera Sport Turismo. The stylish estate gets many of the saloon's engines but not the fancy V8 plug-in hybrid putting out 680hp. The GT3 becomes the next 911 to get a mid-life update including small changes to both the exterior and interior. The headline is the uprated 500hp 4.0-litre flat-six mated to standard PDK auto. For the first time, a manual gearbox is optional. 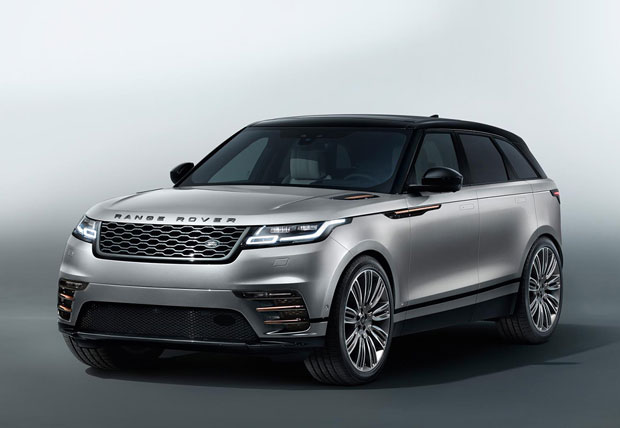 Land Rover has filled the gap in between the Range Rover Sport and Evoque with a sporty SUV called Velar, claimed to be the brand's most car-like model to drive on-road. Petrol and diesel engines include fours and sixes with eight-speed auto. 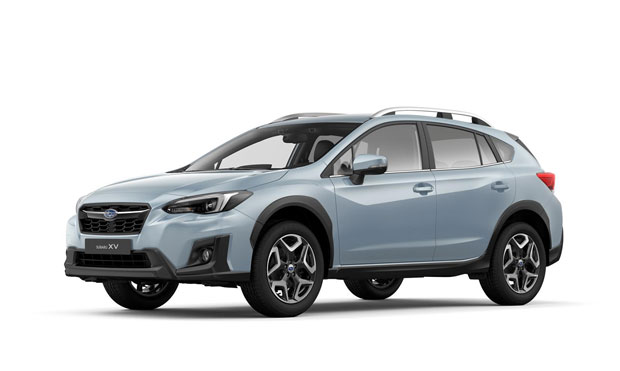 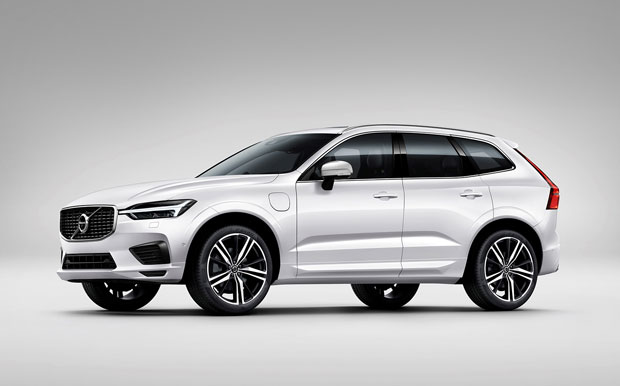 The much-awaited replacement for Volvo's mid-size SUV is unveiled by virtually being a truncated version of the seven-seat XC90. The five-seat XC60 sports the same platform, modular four-cylinder engines and streamlined interior console.