Honda Automobiles Thailand has launched a revised version of the Mobilio featuring design tweaks and upgraded specification as part of the vehicle’s mid-life update.

Exterior changes include new grille, headlamp, LED light and 15-inch wheel design. Like in the pre-facelift model, there’s the RS version featuring a sportier-looking face and bespoke bumpers and wheels.

The petrol engine remains the same: E85-capable 117hp 1.5-litre unit that’s hooked up to a CVT automatic transmission. The manual gearbox variant has been dropped from the range. 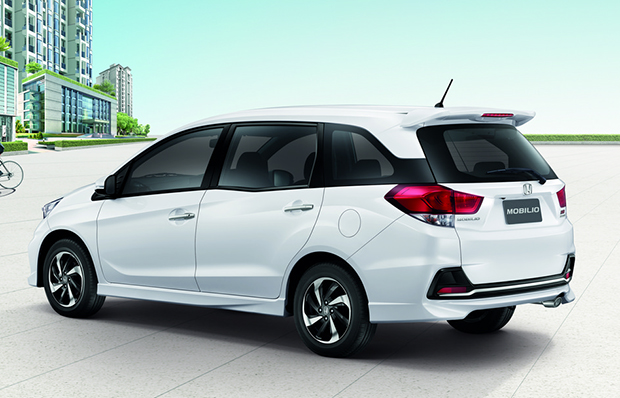 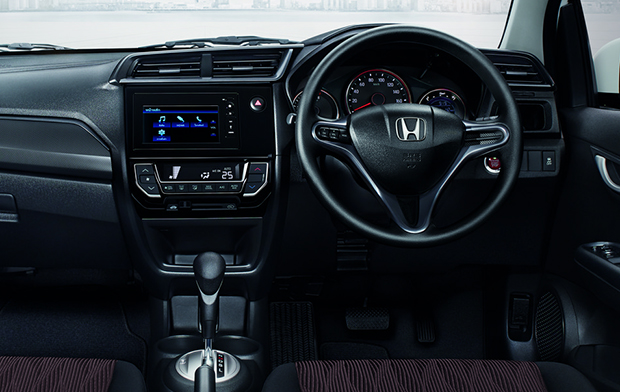