Latest-generation executive saloon adopts features from bigger A7 and A8 to fight the BMW 5 Series and Mercedes-Benz E-Class. 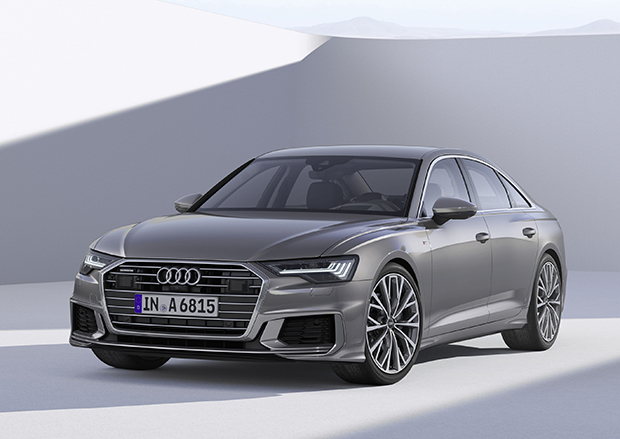 This Russian-doll styling seems to persist at Audi…

The family-look strategy applied by Audi for the past many years has proved to be successful, which is why many other luxury car brands have followed suit with it.

The new A6 becomes the next beneficiary of Audi’s latest design language after the A7 Sportback and A8. The concept car that previewed the trio’s look was the Prologue.

Audi’s redesigned executive saloon is bigger in all dimensions than before to help increase both occupant and cargo space.

There’s more use of aluminium in the body structure, although Audi hasn’t mentioned whether the A6 is lighter than before or not. 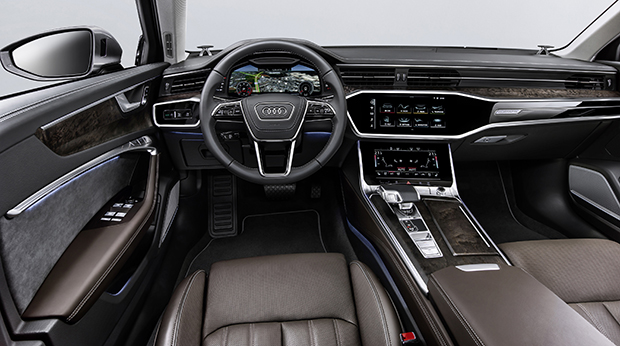 It’s got a very digital interior…

Like in its bigger brothers, the A6 boasts three electronic displays on the fascia. Audi claims more intuition in usage. As an option, users can unlock the doors and start the engine with an Android smartphone.

Joining the list of digital gizmos are some driver assist tech including remote parking and semi-autonomous driving capability. 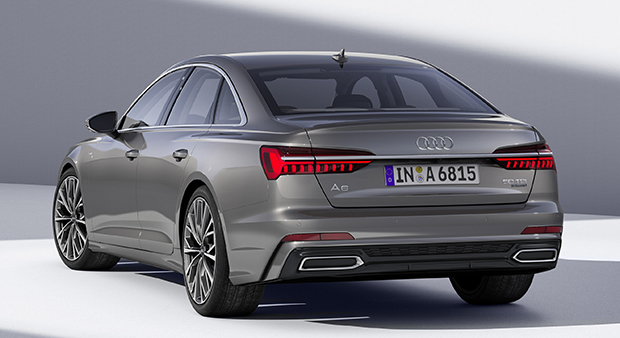 Apart from Quattro all-wheel-drive, both models come with 48V mild hybrid system to allow for coasting at speeds between 55-160kph. The diesel, for one, is capable of more than 17kpl on the average.

However, expect smaller engines coming later to help make the A6 competitive against the BMW 5 Series, Mercedes-Benz E-Class and Volvo S90 when Thai sales are set to get underway towards the end of this year.

All of the A6’s rivals are built in Asean meaning that Audi won’t be enjoying the margins it should be getting. Once again, expect subsidised prices for the A6 in imported form. 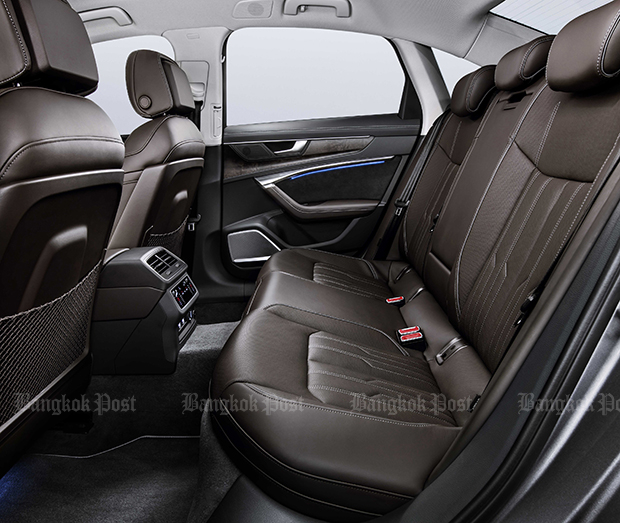