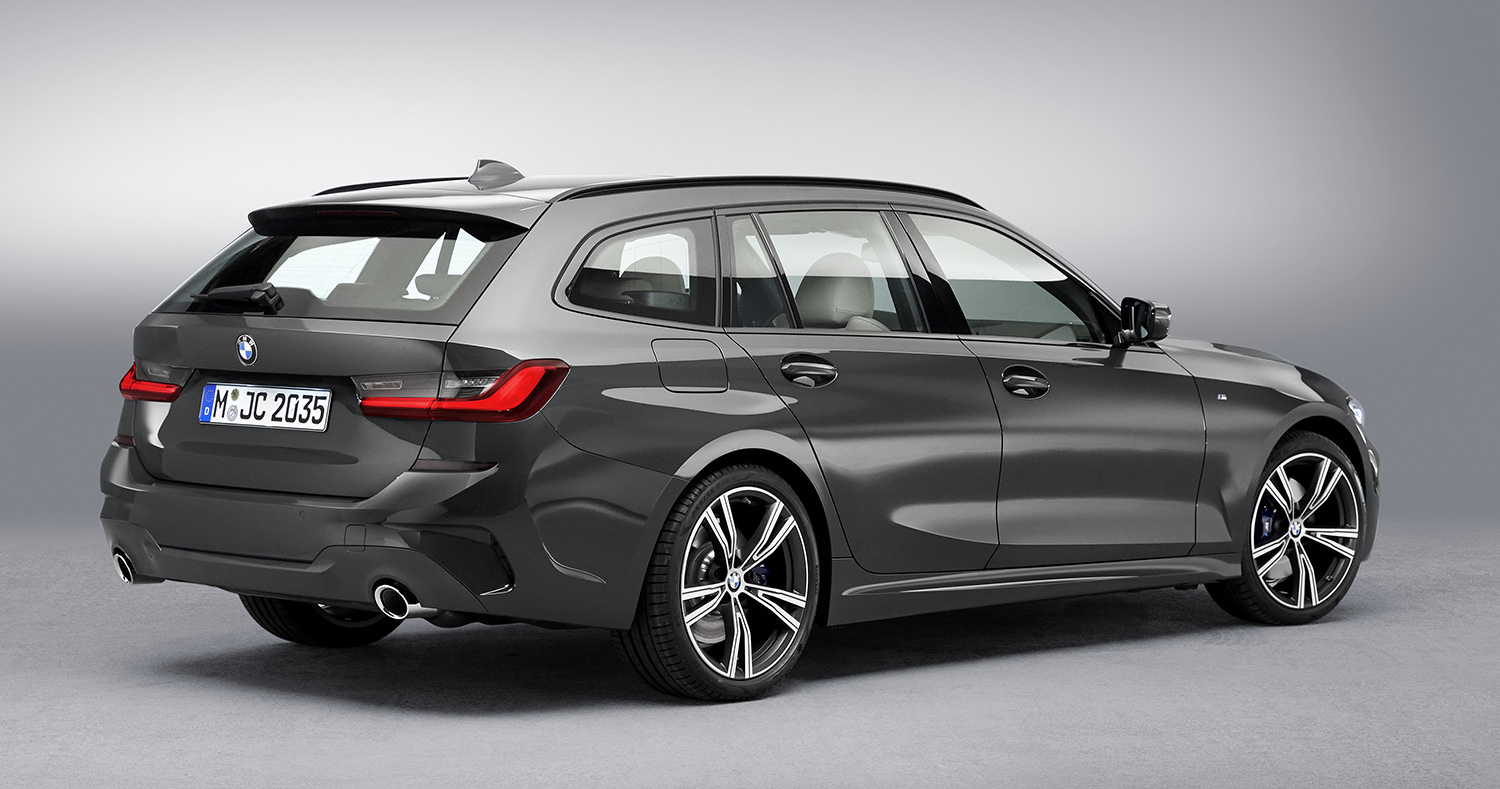 Ah, the wagon that’s more logical than an SUV…

BMW has announced first details of the new 3 Series Touring ahead of a public appearance in Germany later this month.

This is the second body silhouette in the latest generation of the 3 Series seeing similar improvements as in the sedan variation.

The 3 Series Touring has a longer, wider and taller body to make it a more spacious estate than ever. The wheelbase is also 41mm longer to the benefit of better rear legroom, as well.

The most immediate design change is how the side window lines gently rise after the C-pillars. And apart from the two-box stance, both Threes are basically the same in design.

Naturally, the 3 Series Touring isn’t as roomy as those taller X1 and X3 SUVs, but its lower ride height also for better driving dynamics. In fact, BMW is keen to point out that the latest 3 Series Touring is about driving fun and not just versatility.

Which is why a warmed-up performance version is now being offered in the 3 Series Touring: M340i xDrive with 374hp 3.0-litre turbo six-pot. 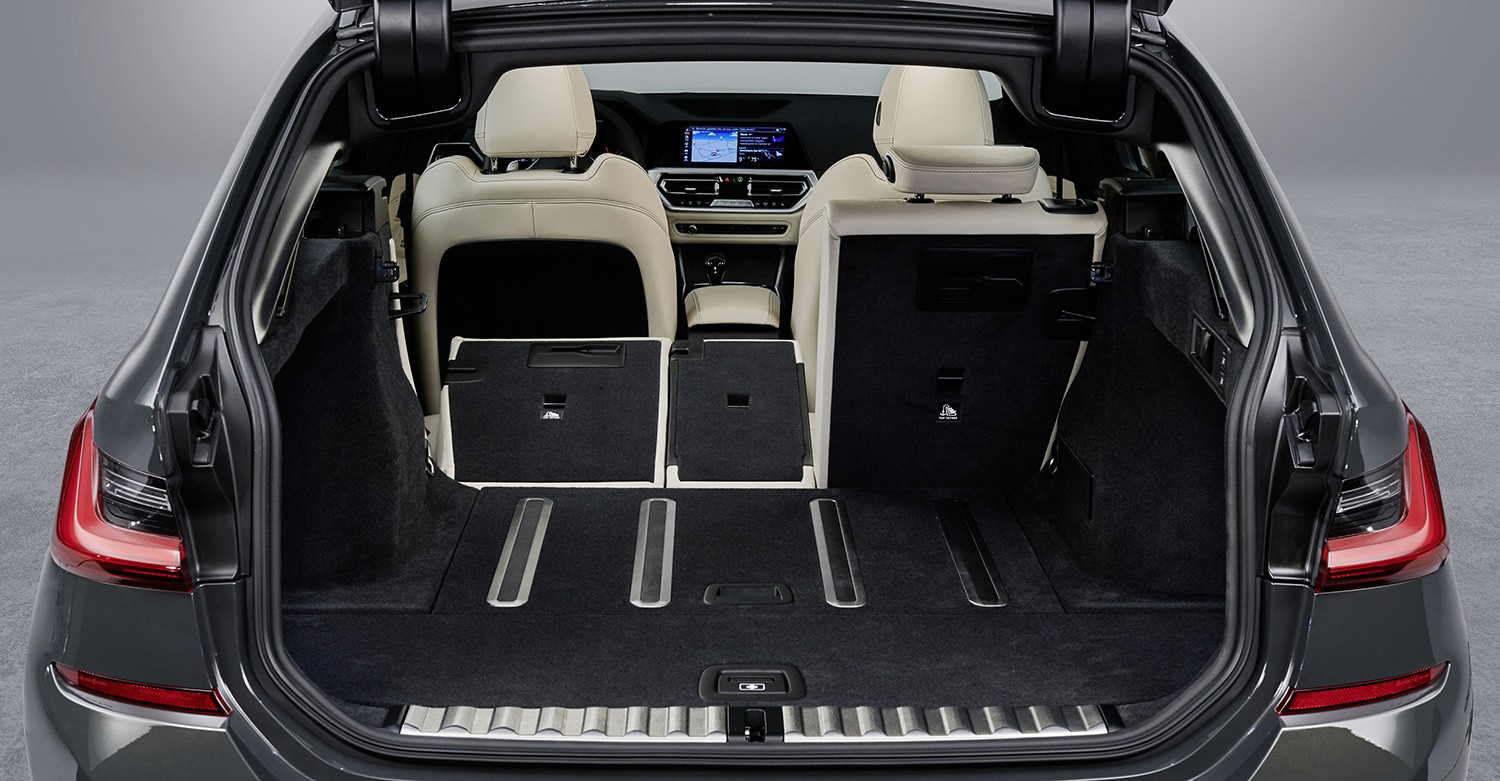 But it won’t come to Thailand anyway…

True, estates aren’t easy to sell in Thailand because practically any luxury car punter wanting something useful for the family would conveniently turn to, you guessed it, an SUV.

Another factor why the previous 3 Series Touring only briefly appeared on Thai forecourts in 320d form was due to it imported status and BMW’s desire to promote the locally assembled 3 Series Gran Turismo (also as 320d) instead.

As a refresh, the 3 Series Gran Turismo is a gawkier-looking but more functional alternative that had a circa-500k price advantage over the 3 Series Touring, which went for nearly 3.5 million baht.

The only estate currently on sale in this class is the Audi A4 Avant with special Black Edition spec. It’s claimed that around 150 units of it were sold in Thailand in the past year which company executives described as “quite significant” for an ultra-small niche.

The version on sale is the 45 TFSI Quattro powered by 252hp 2.0-litre petrol-turbo with all-wheel drive. It costs 3.249 million baht, 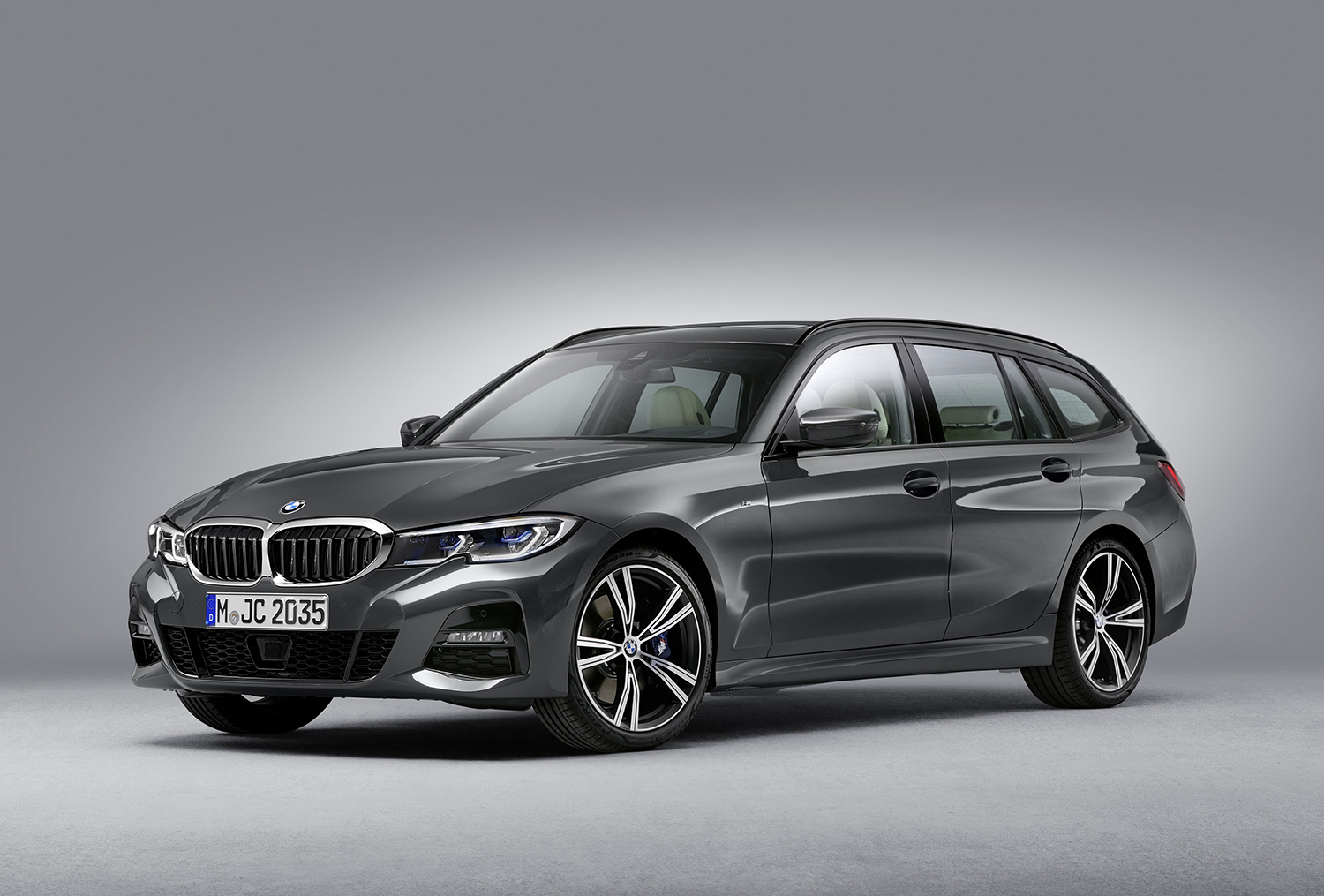