New focus on intelligent technologies in a bid to attract the new generation of car buyers. 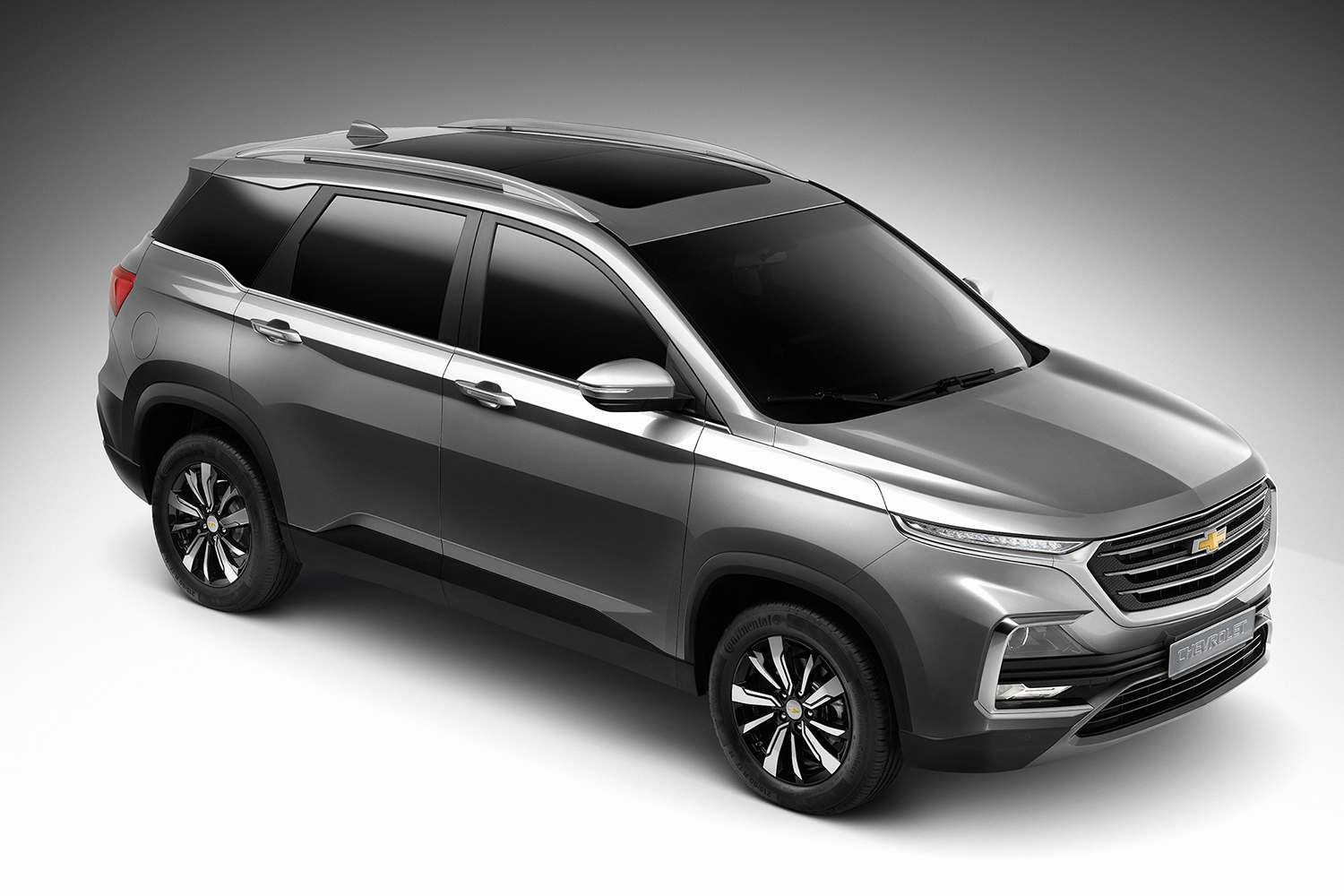 Captiva to launch in September ahead of first deliveries a month later.

After consolidating its presence in Thailand with the elimination of three car-based models several years ago, Chevrolet is eying to refurbish its lineup once again with a range of new crossovers by 2021.

The first model to join the existing Colorado pickup and Trailblazer SUV in Thai showrooms will be the all-new Captiva, which was previewed at the Bangkok motor show in March ahead of a sales release in September. Deliveries are set to start a month later.

Unlike the first-generation model that was developed at GM Daewoo in Korea, the successor has been engineered at the Chinese SGMW (SAIC-GM-Wuling) joint venture unit.

The latest Captiva is set to come with a 1.5-litre petrol-turbo engine, CVT automatic transmission with eight-speed manual override and front-wheel drive system. Sources say it will cost under one million baht in five-seat form and within 1.2 million baht with seven-seat matrix.

“Basically [the Captiva] will be priced between top-end B-segment SUVs and entry-level models of C-segment SUVs,” said one source. In other words, the Captiva is pitched between the Honda HR-V/Mazda CX-3 and CR-V/CX-5. 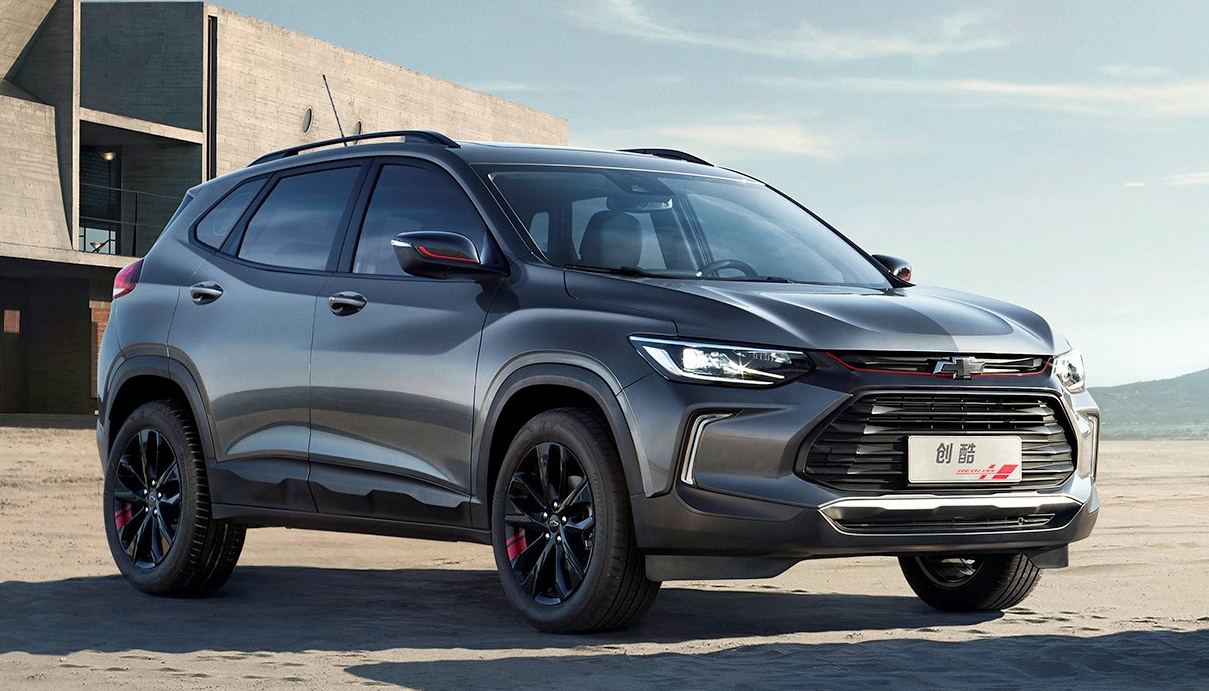 Tracker to lure buyers who might have once considered a Sonic or Cruze sedan.

Chevrolet Sales Thailand also plans to add a new SUV below the Captiva in size and price. The Tracker, which was just launched in China earlier this year, is a B-segment SUV available with 165hp 1.3-litre three-cylinder petrol-turbo and CVT automatic.

A more economical 114hp 1.0-litre variant is also offered to Chinese buyers, although it’s only hooked up to a manual gearbox and has been ruled out for auto-loving Thais.

Chevrolet hopes to cash in the burgeoning SUV trend with the Tracker by luring customers away from sedans. Models once sold in Thailand include the B-segment Sonic sedan and hatchback, plus the C-segment Cruze. The Tracker helps fill the 700,000 to one million baht price bracket once occupied by the Sonic and Cruze passenger cars. 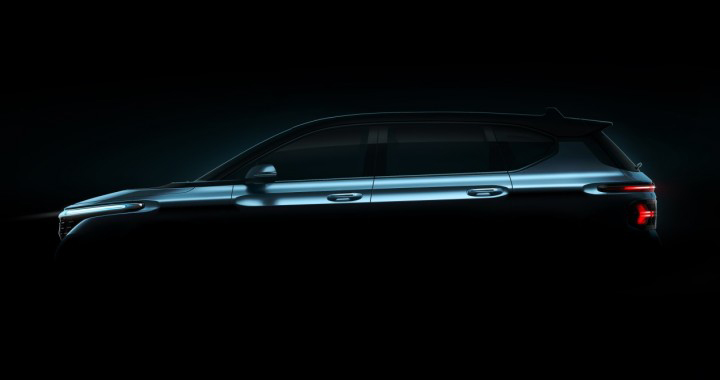 Shape of new MPV-cum-SUV has been inspired by RM-C concept car.

The third model is said to be a crossover mixing the virtues of an SUV and MPV. Codenamed CN220C, the yet-to-be-revealed car has been teased on a video screen during a presentation for Thai journalists in China.

Executives of SGMW have hinted that it will have a posh interior sitting on a 2.8m wheelbase length. The styling has been largely inspired by the RM-C concept car that premiered in China earlier this year and will be more upmarket than the discontinued Spin mini-MPV.

From now onward, most new vehicles for Southeast Asia from Chevrolet will be tailored at SGMW with a focus on three key DNAs appealing to the young generation of car buyers: network connectivity, intelligent driving aids (developed by Bosch) and intelligent servicing (quicker and more efficient processes during service intervals).

“These elements are crucial for buyers these days because they are useful in real-world driving,” pointed out a top executive. Expect all three crossovers to feature of raft of new-age driving tools and aids. MG, which is owned by SAIC, is also embarking on a similar strategy with its future cars in Thailand. 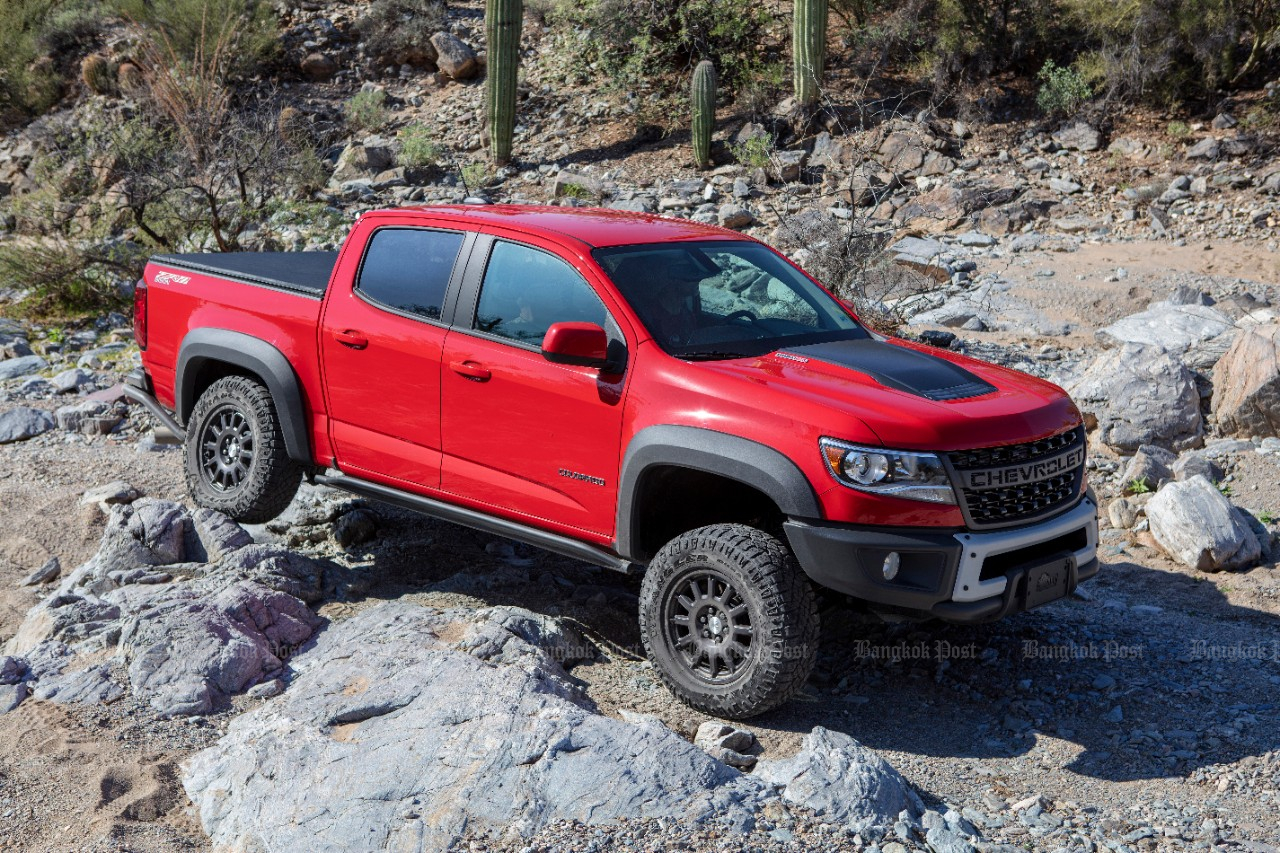 Thai-spec Colorado may spawn ZR2 version like in the US.

The Colorado and its Trailblazer cousin will continue for some time in its current generation with another update being prepared for next year. In a bid to keep the pickup fresh in its ninth year, America’s ZR2 version is being planned with beefed-up looks and suspension to compete head on with the Ford Ranger Raptor.

Today’s Colorado is a fruit of collaboration between Chevrolet and Isuzu. However, the latter is parting ways and will go into bed with Mazda for the next-gen D-Max and BT-50 in the next decade. As a result, the next Colorado is set to be developed at SGMW and might have shared bits with MG’s future pickup.