Luxurious people-carrier gets captain seats with prices substantially lower than those tagged on the Alphard and Vellfire. 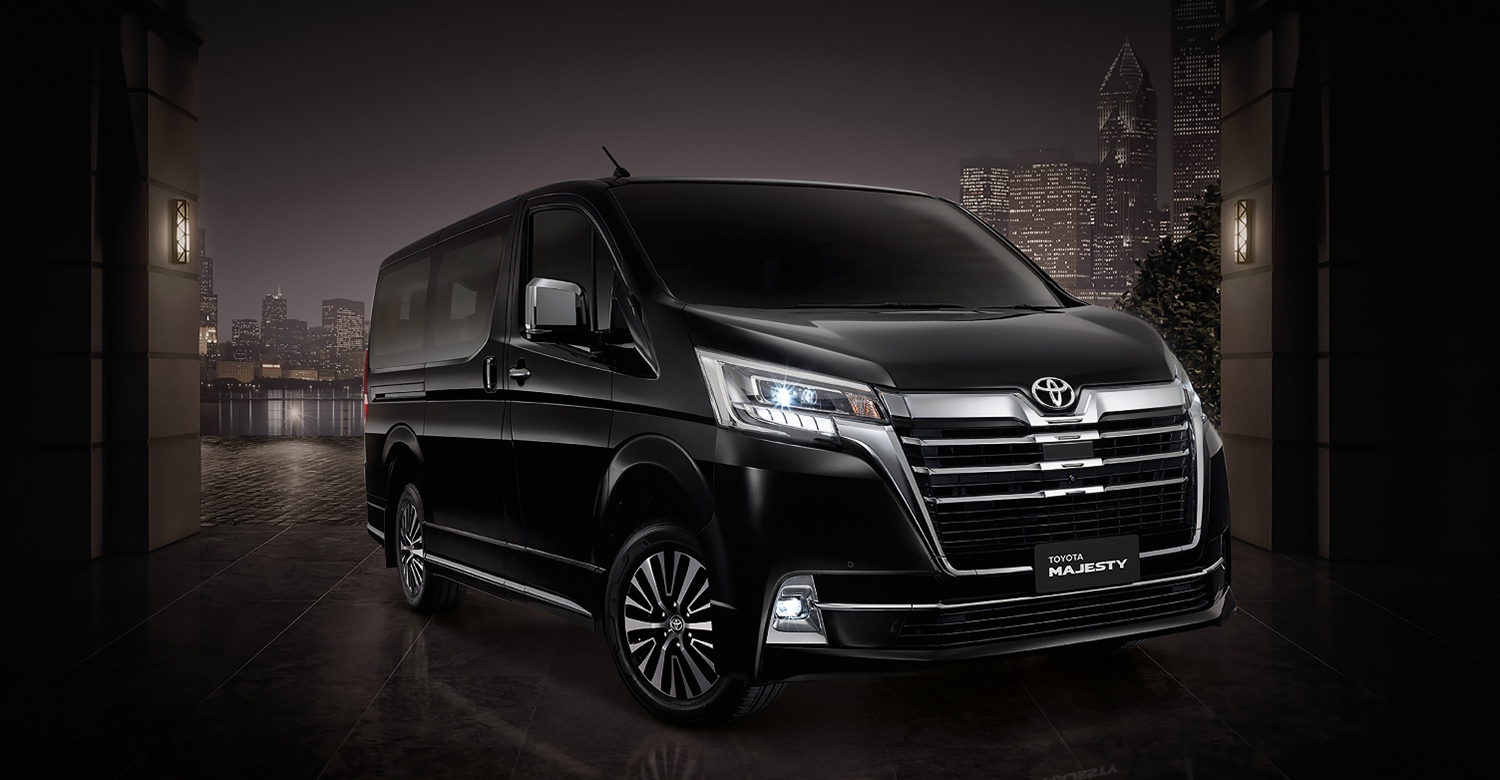 Is this a reskinned Commuter?

It might be better to call Toyota’s all-new Majesty, aka Granvia in some other markets, as a luxurious version of the Commuter passenger van.

Replacing the Ventury, the Majesty features more upmarket design cues on both the front and rear ends of the exterior.

But it’s the interior that has been substantially overhauled. The highlight is the pair of captain seats in the second row, although the chairs in the remaining two rows behind have been tailored to match in visual appeal.

There are many features inside including seven USB sockets, T-Connect telematics, nine airbags (there are curtain ones stretching the length of the cabin) and over five kinds of driver-assist technologies. 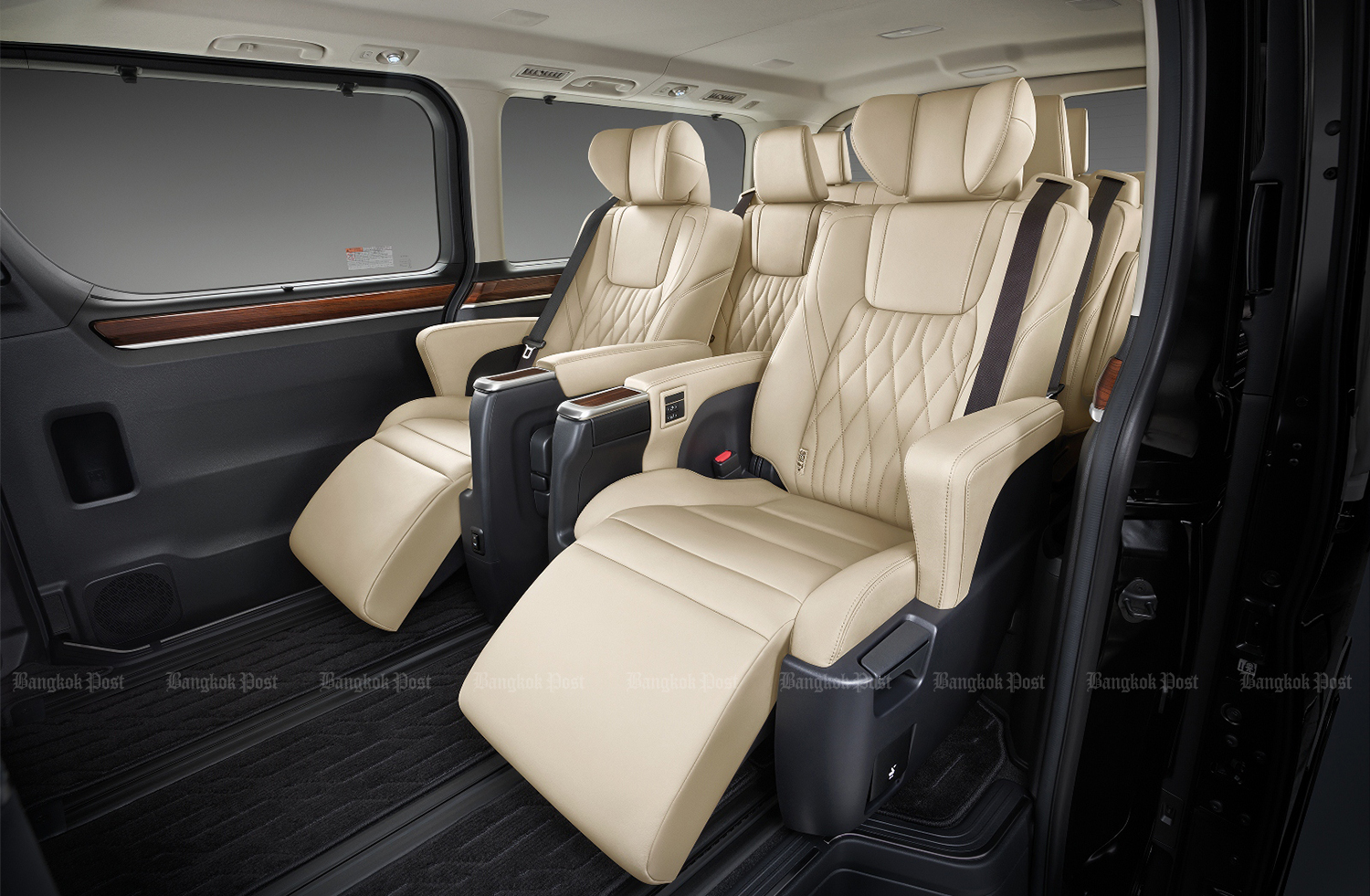 And exactly how much does it cost?

There’s only one drivetrain available: B20-friendly 163hp/420Nm 2.8-litre diesel-turbo and six-speed automatic as used in that Commuter van and Hilux Revo pickup.

The outgoing Ventury had 136hp/300Nm 3.0-litre and four-speed auto, plus 151hp 2.7-litre petrol option which isn’t offered in the Majesty.

Although the Ventury had a lower price range of 1.367-1.662 million baht, it didn’t have the more sophisticated interior of the Majesty.

With such prices, the Majesty is expected to lure punters of the similarly priced Hyundai Starex and probably some buyers looking at the pricier Volkswagen Caravelle.

Won’t the Majesty hurt sales of the Alphard?

Toyota has been coy about this. But given that it targets “new-gen families and business executives”, there’s a good chance that the Majesty will steal potential buyers from the Alphard (and Vellfire).

Although the Alphard has a more hi-tech 2.5-litre petrol-electric hybrid and car-based platform, it has prices starting from 3.747 million baht. That’s quite a big difference when it is pitted with the Majesty.

The Alphard has already passed mid-life in its current generation and it might be possible that a replacement isn’t being planned.

Lexus, Toyota’s upmarket nameplate, is gearing up to sell the LM in Thailand later this year. The LM is largely based on today’s Alphard and could slip into its shoes in marketing and price terms. 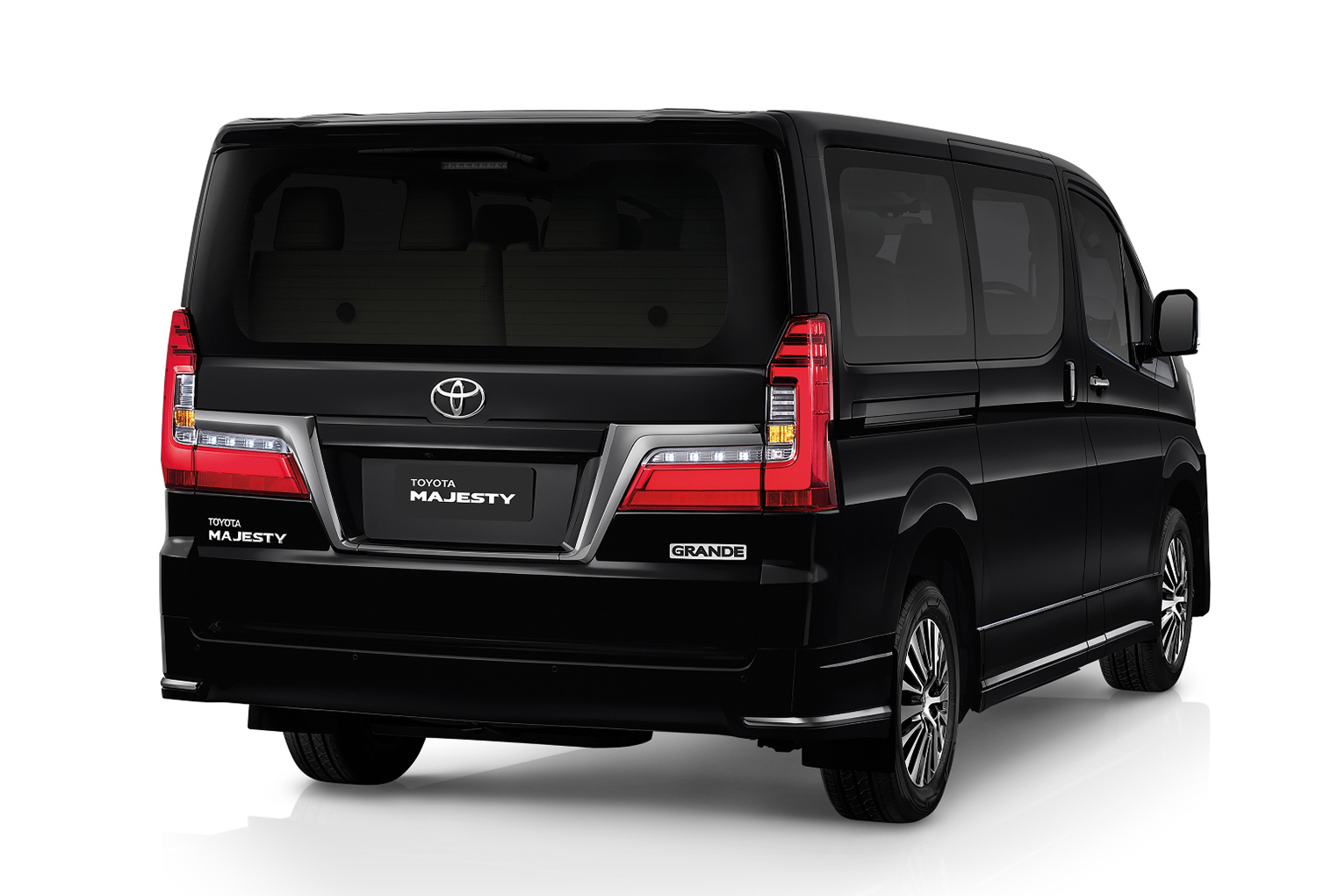