Compact SUV is being pitched with low prices and generous interior space against the likes of the Honda CR-V. 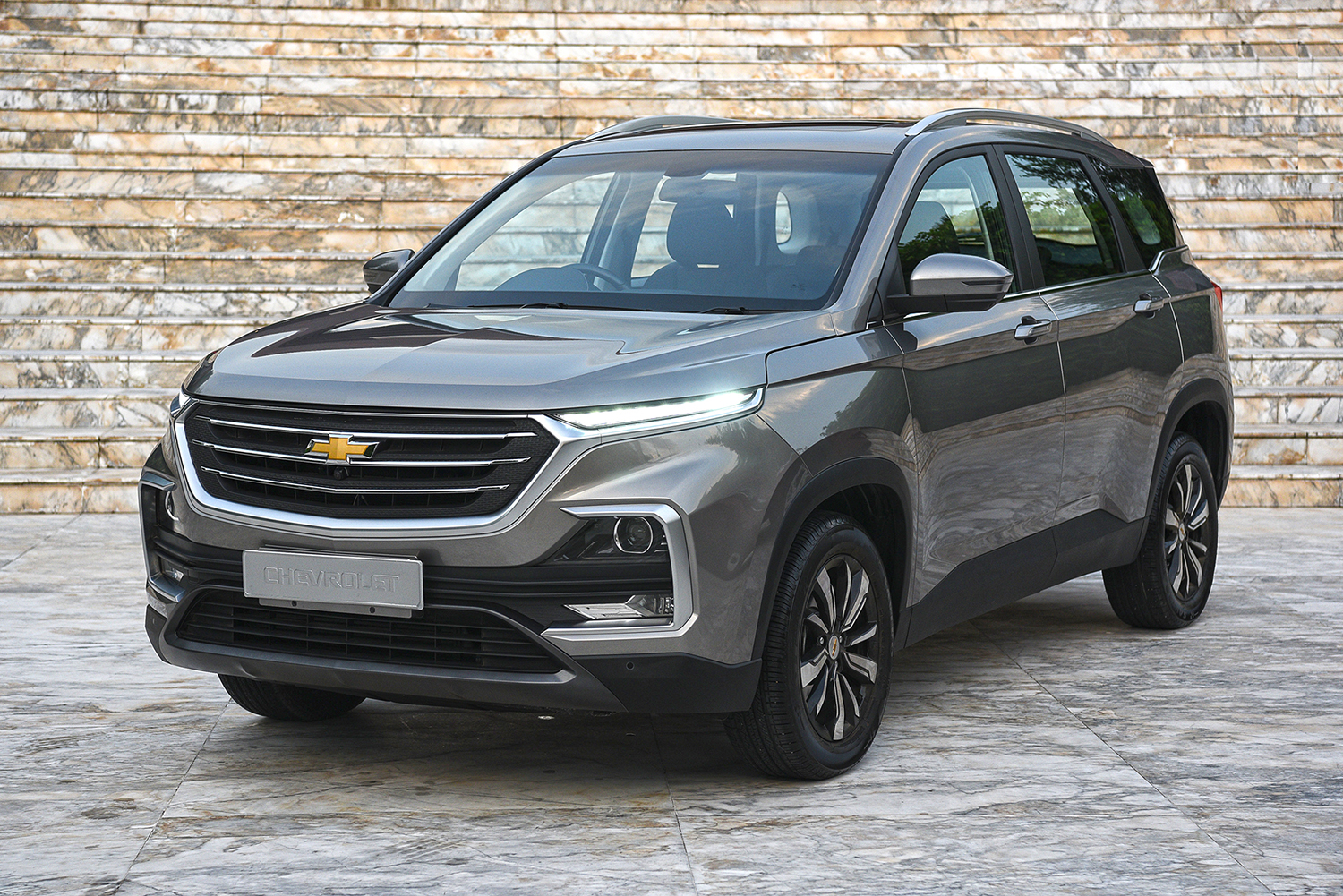 Chevrolet Sales Thailand has officially launched the all-new Captiva with prices undercutting all of its similarly sized car-based rivals.

Like the Honda CR-V and Nissan X-Trail, the C-segment Captiva is being sold in five- and seven-seat forms with the former being used to lure buyers into Thai showrooms with a 999,000 baht sticker price.

The entry-level LS spec can also be had with seven seats at an additional 30k. The other two seven-seat trims include LT (1.099 million baht) and Premier (1.199 million baht) boasting side airbags for the front occupants; the LS has only two frontal ones.

Due to the aggressive pricing, the number of driver-assist technologies is minimal too. Only the Premier spec has all-round view monitor, as well as a couple of convenience items like automatic climate control. 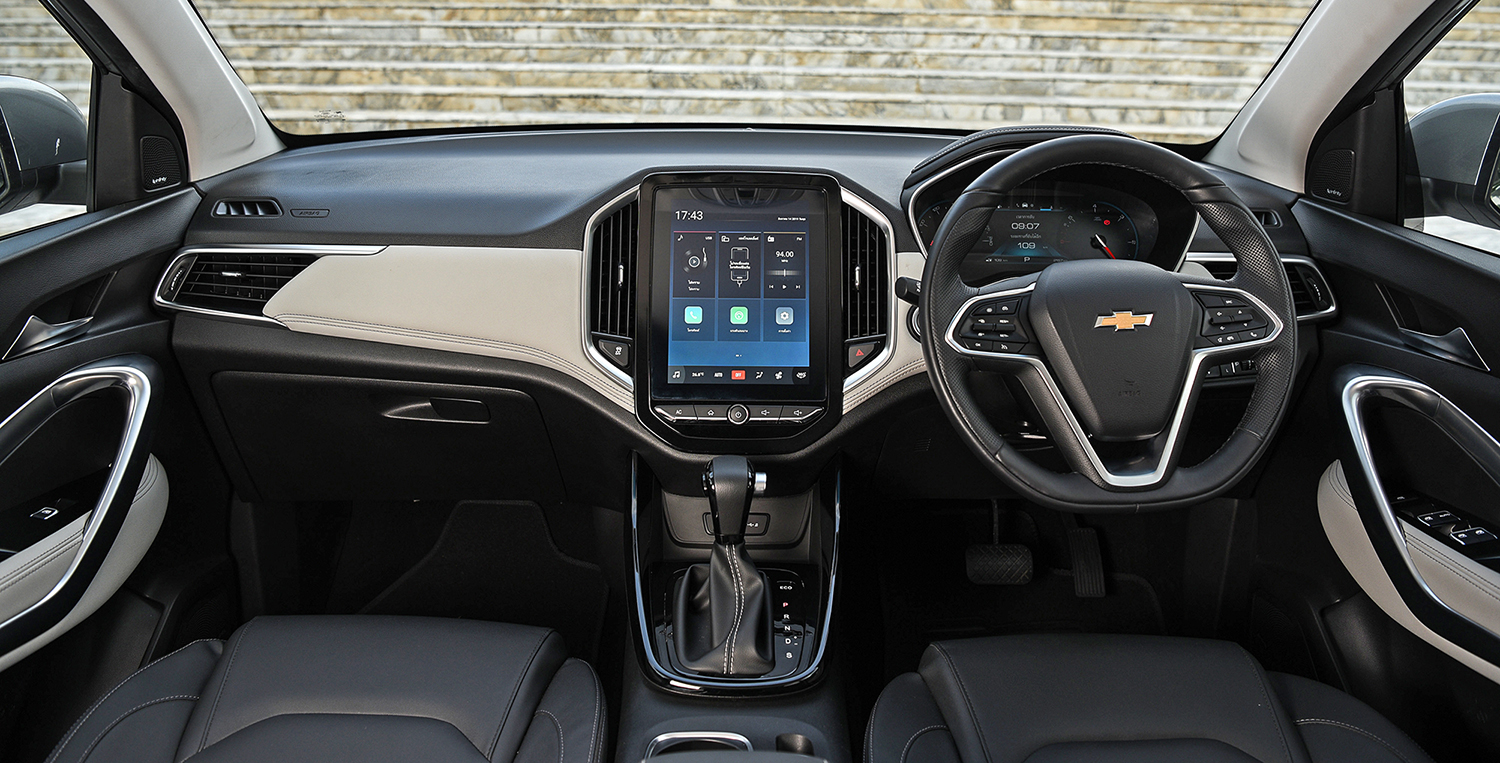 Powering the Captiva is a 1.5-litre petrol-turbo engine producing 143hp at 5,000rpm and 250Nm at 2,400rpm. The sole transmission driving just the front wheels is CVT automatic with eight-speed manual mode.

The CR-V and X-Trail, as well as the five-seat Mazda CX-5, Subaru Forester and the soon-to-be-launched MG HS, all have more powerful petrol engines.

The latest compact SUV from the American brand has been co-developed with General Motors’ Chinese partner SAIC, which produces cars under the Baojun and Wuling nameplates.