Concept EQS points to new BEV with body size of an S-Class. 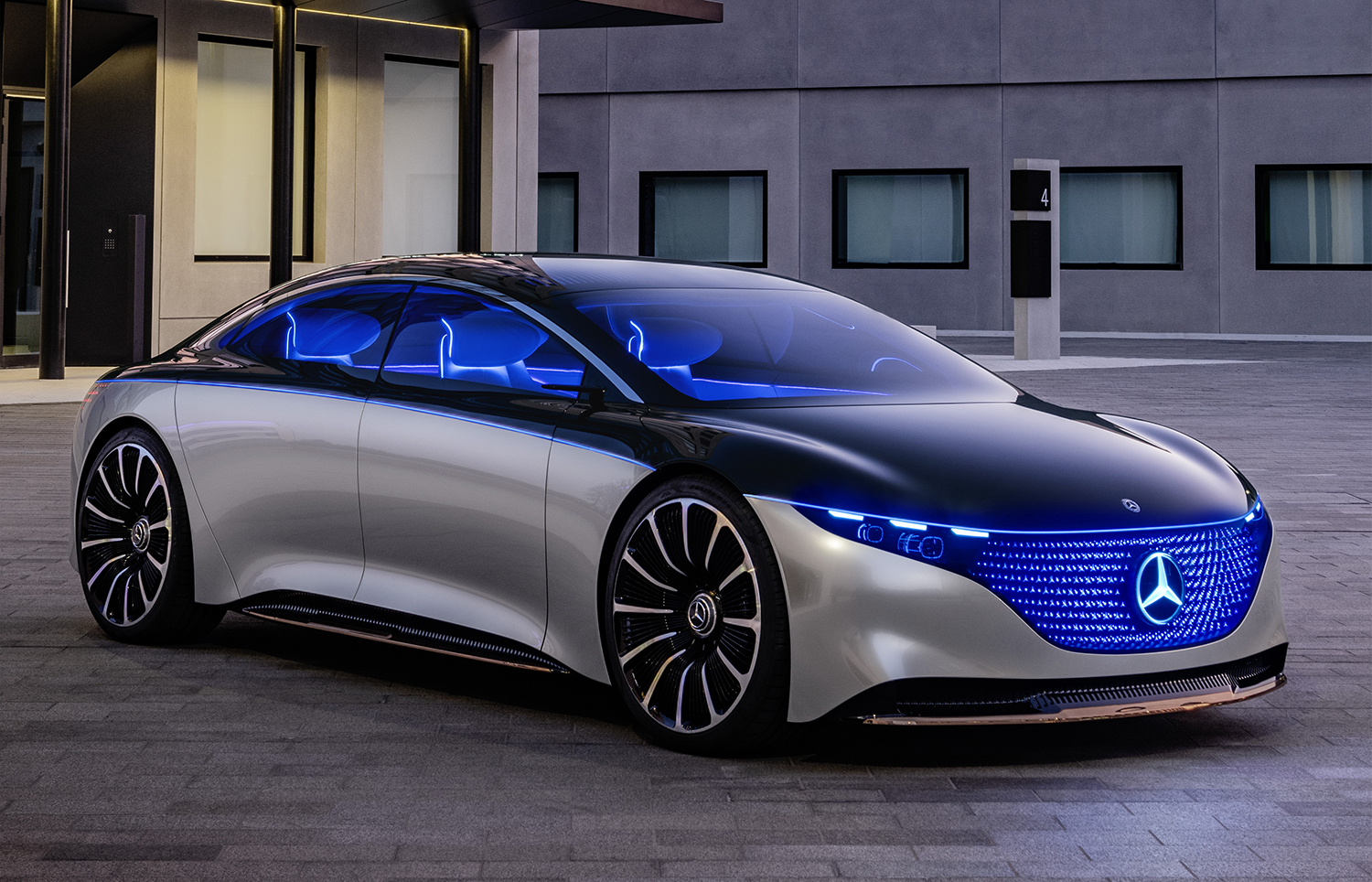 How many EQs is Mercedes planning?

After putting the EQC mid-size SUV and EQV passenger van into showrooms, Mercedes-Benz is planning to add more body styles in its new portfolio of battery-electric vehicles.

The latest one previewed in concept form is the EQS, a large four-door sedan roughly the size of an S-Class. It is making its world debut at the Frankfurt motor show this month.

While the so-called Concept EQS is still a show car, expect the real article for showrooms to bear many similarities on the skin. A new theme for the interior can also be seen in the Concept EQS highlighting touchpads on the console and door panels.

Other EQs that have yet to be seen in production-ready forms include the EQA compact hatchback, EQB compact SUV and EQE executive sedan. That said, there are six EQs in the foreseeable future. 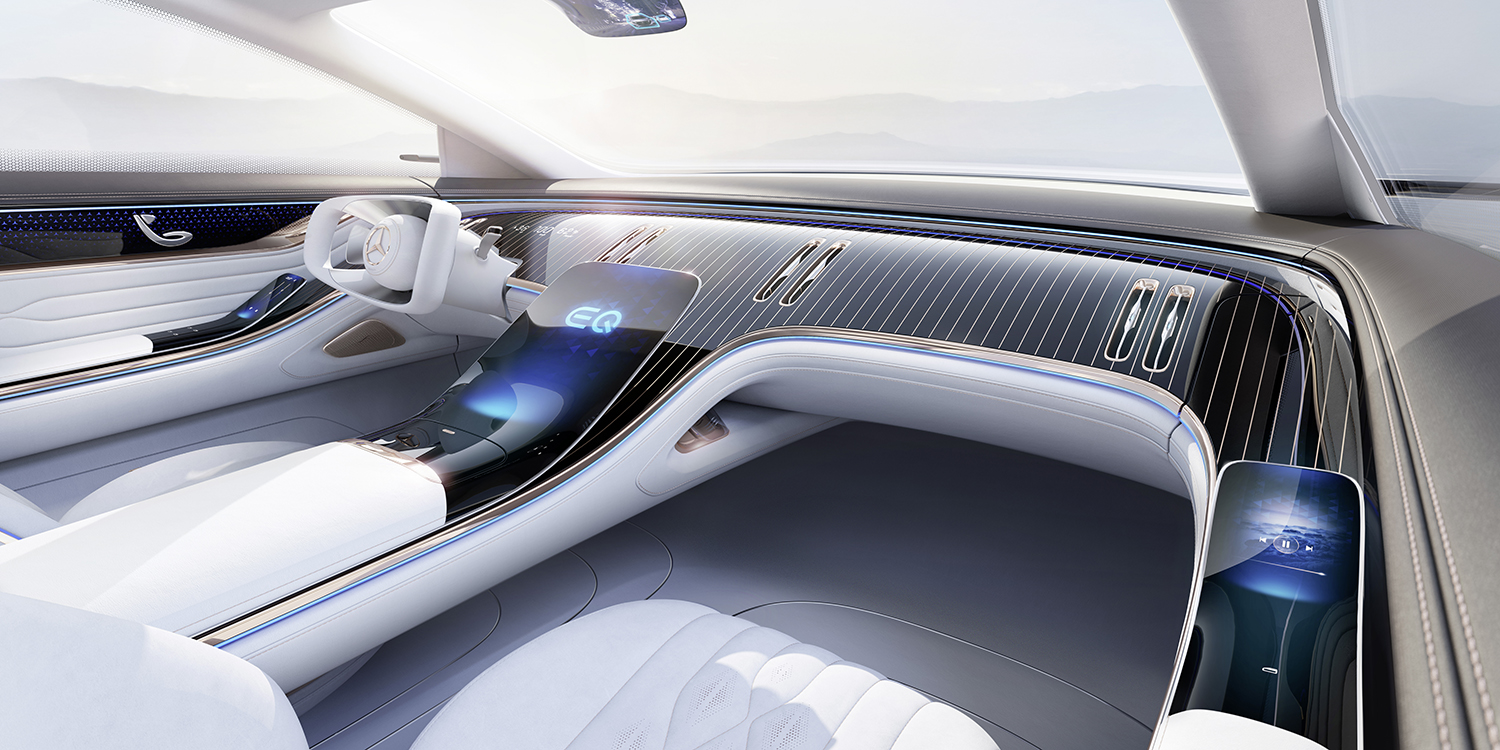 Has Mercedes revealed any technical specs?

Yes they have. The EQS is set to be built on a new platform dedicated for BEVs; the floorplans for the EQC and EQV are more like adapted versions of those used in the GLC and V-Class respectively.

The Concept EQS highlights 476hp two-motor system driving all four wheels and can drive for 700km under one charge. The 0-100kph time is rated at 4.5sec.

The platform is claimed to be capable of handling lithium-ion battery size of up to 100kWh. Such pace and refinement greatly suit a limo concept, according to people at Mercedes.

Jaguar has also announced in Frankfurt that it intends to make the next-generation XJ as a BEV, although the car hasn’t been shown in metal.

The telecom regulator has handed an official warning letter to a subsidiary of Advanced Info Service (AIS), urging it to strictly ensure cybersecurity and data protection.

The Energy Policy and Planning Office is preparing to roll out the final stage of its development plan as natural gas in the Gulf of Thailand nears depletion.