All-new compact SUV indirectly replaces GS and is set to come with plug-in hybrid option in the future. 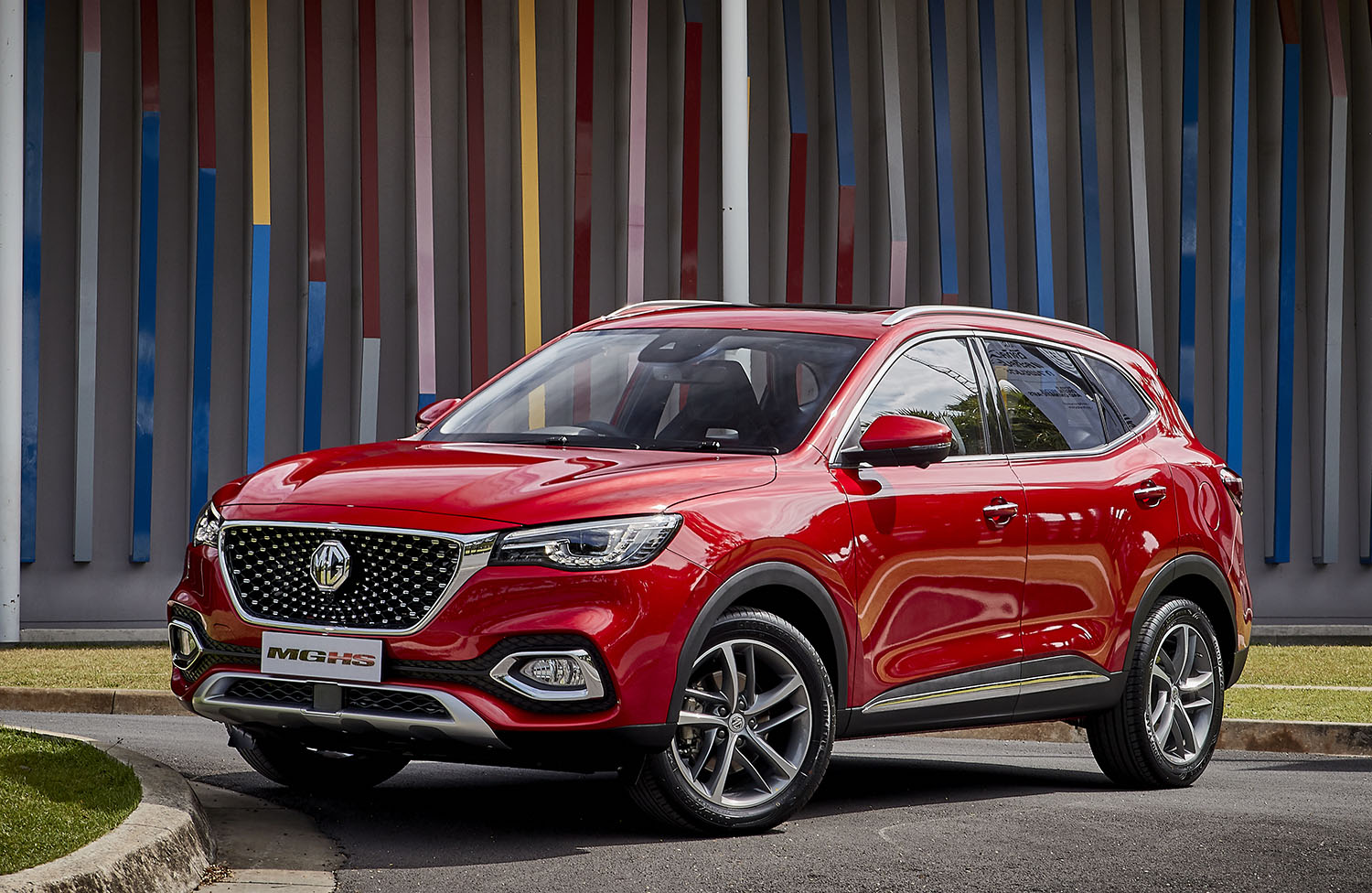 MG Cars Thailand has launched the all-new HS as a compact SUV rivalling other car-based variations like the Honda CR-V and Mazda CX-5.

Indirectly replacing the GS, which is only three years old in its current generation with slightly smaller dimensions, the HS is now deemed as a proper contender for the Thai C-segment SUV market. The wheelbase in the HS, for one, is 110mm longer at 2,760mm.

Like the GS, the HS has prices undercutting those of its rivals. Kicking off the range is the C spec costing 919,000 baht; D gets more convenience items and 18-inch wheels going for 1.019 million baht; and X with a full line of driving aids priced at 1.119 million baht. Six airbags are standard across the range. 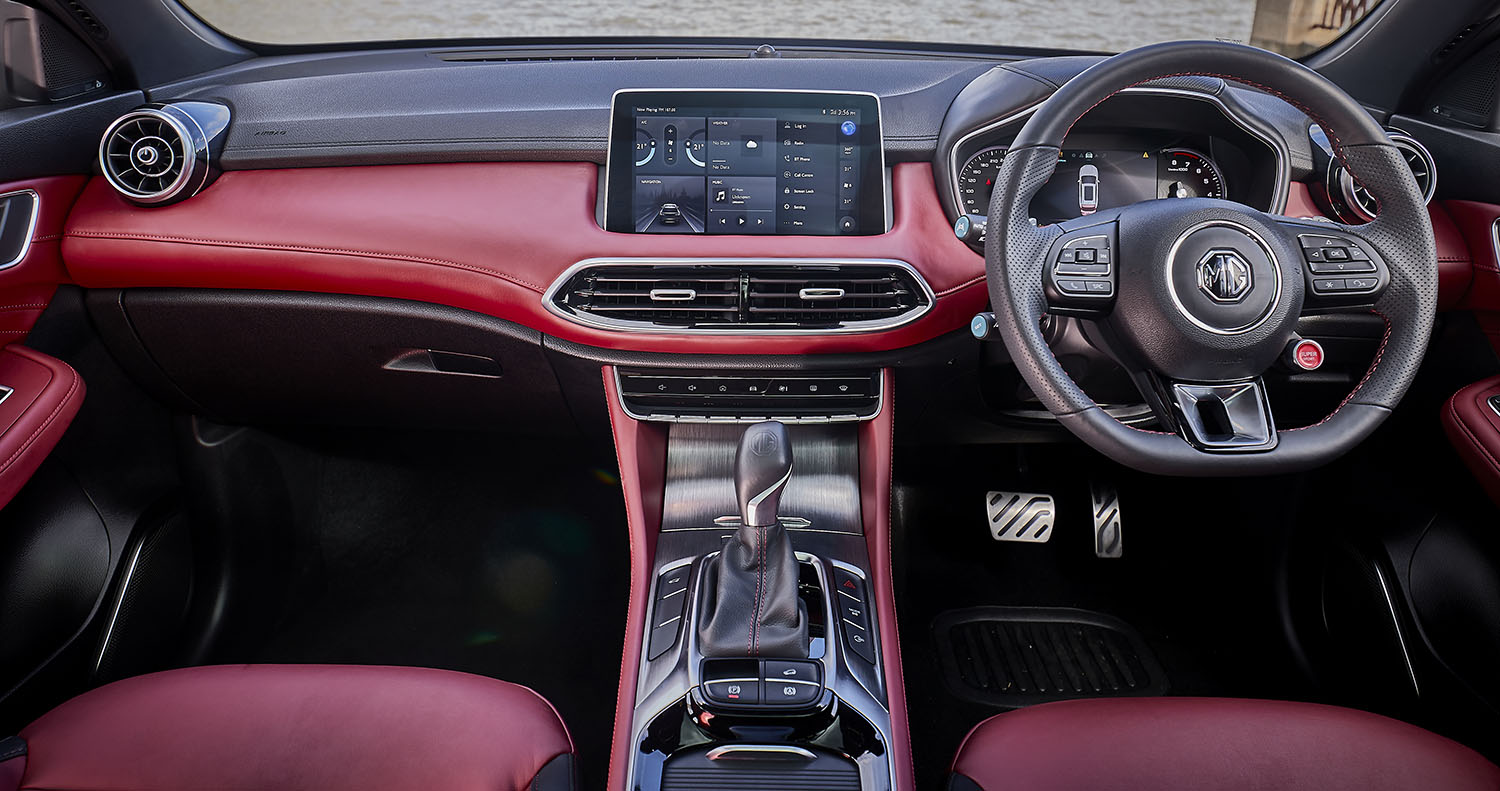 MG says buyers of the first 1,000 vehicles will be offered accessories or discount worth 34,000 baht.

The HS is being offered with an E85-compatible 1.5-litre petrol-turbo engine developing 162hp and 250Nm of torque achieved at 1,700rpm. Transmission is via seven-speed dual-clutch automatic driving just the front wheels.

Unlike in the GS, the 2.0-litre variation producing around 220hp with all-wheel drive is not being offered in the HS.

At a later stage in the lifecycle of the HS, MG plans to add a plug-hybrid variant of it. At the moment, there’s no PHEV in the entire mass-market scene in Thailand. 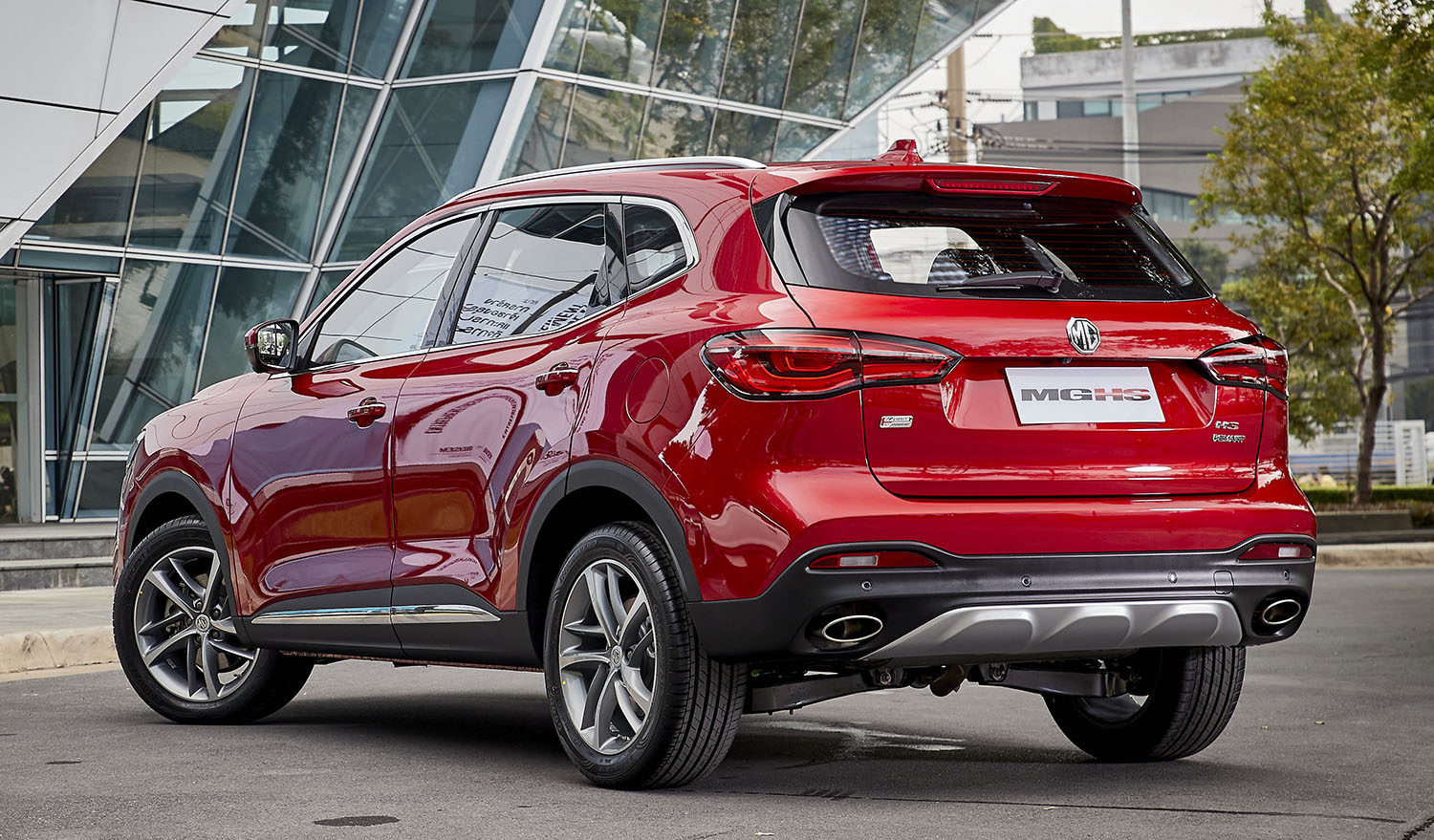