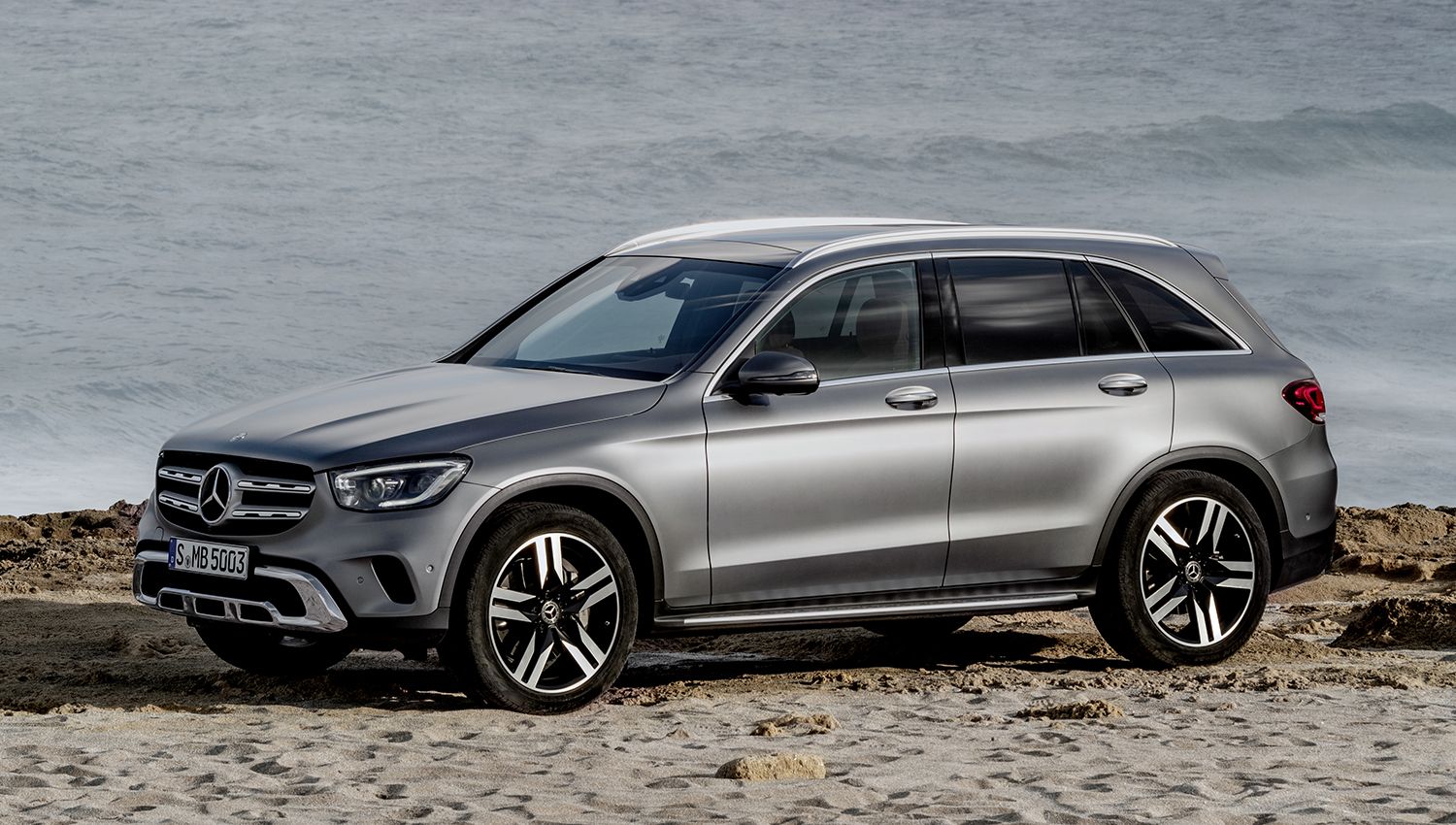 Also applied on the GLC Coupe derivative, changes on the skin primarily include new LED lights and grille. Inside, the infotainment has been updated to accompany the brand’s latest MBUX system that allows users to operate various functions using voice control.

The bigger news come under the bonnet. In place of the OM651-coded 2.1-litre diesel used in the pre-facelift GLC is a newer OM654-designated 2.0-litre unit already applied in the C- and E-Class. 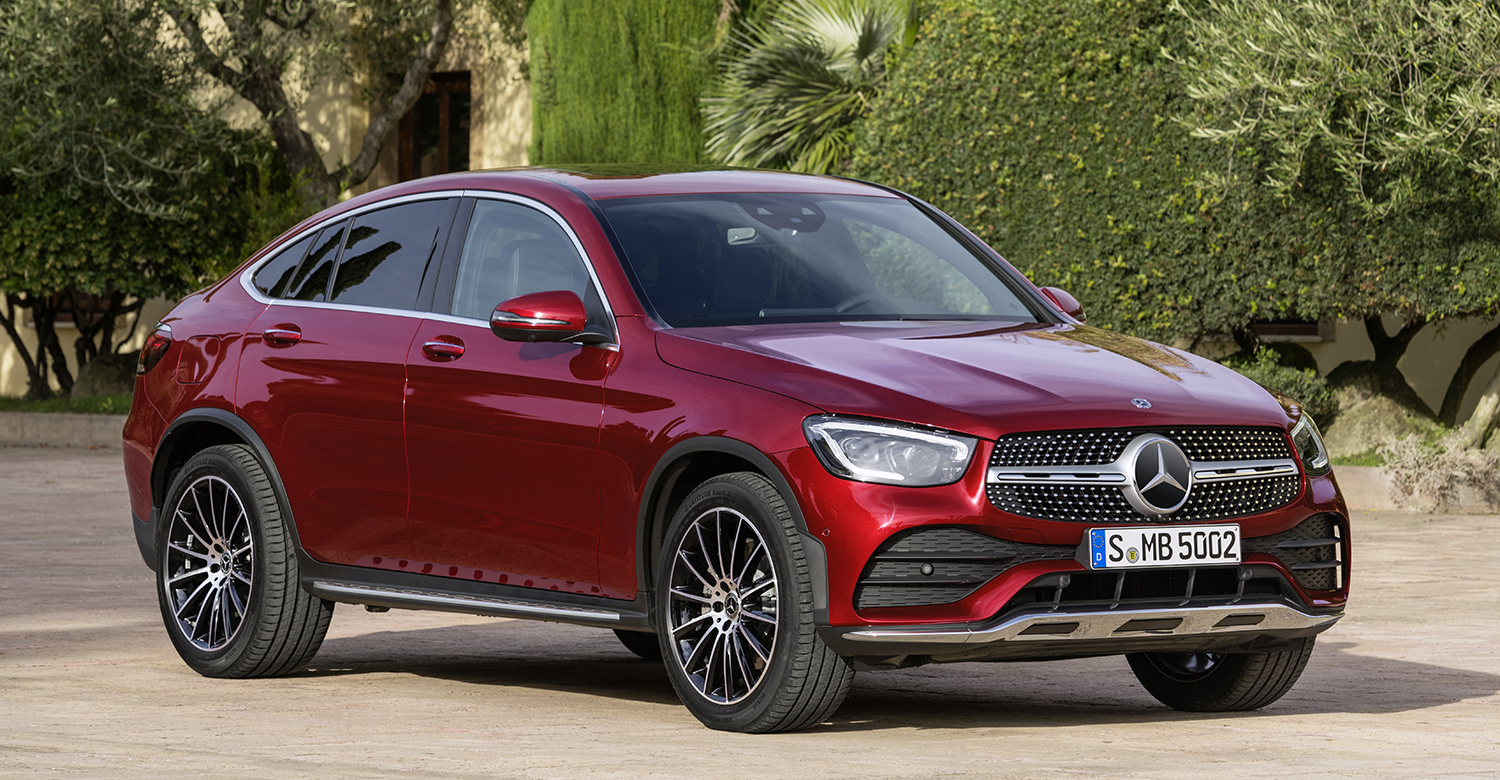