Sleek-looking four-door becomes the next recipient of the brand’s hot 625 twin-turbo V8. 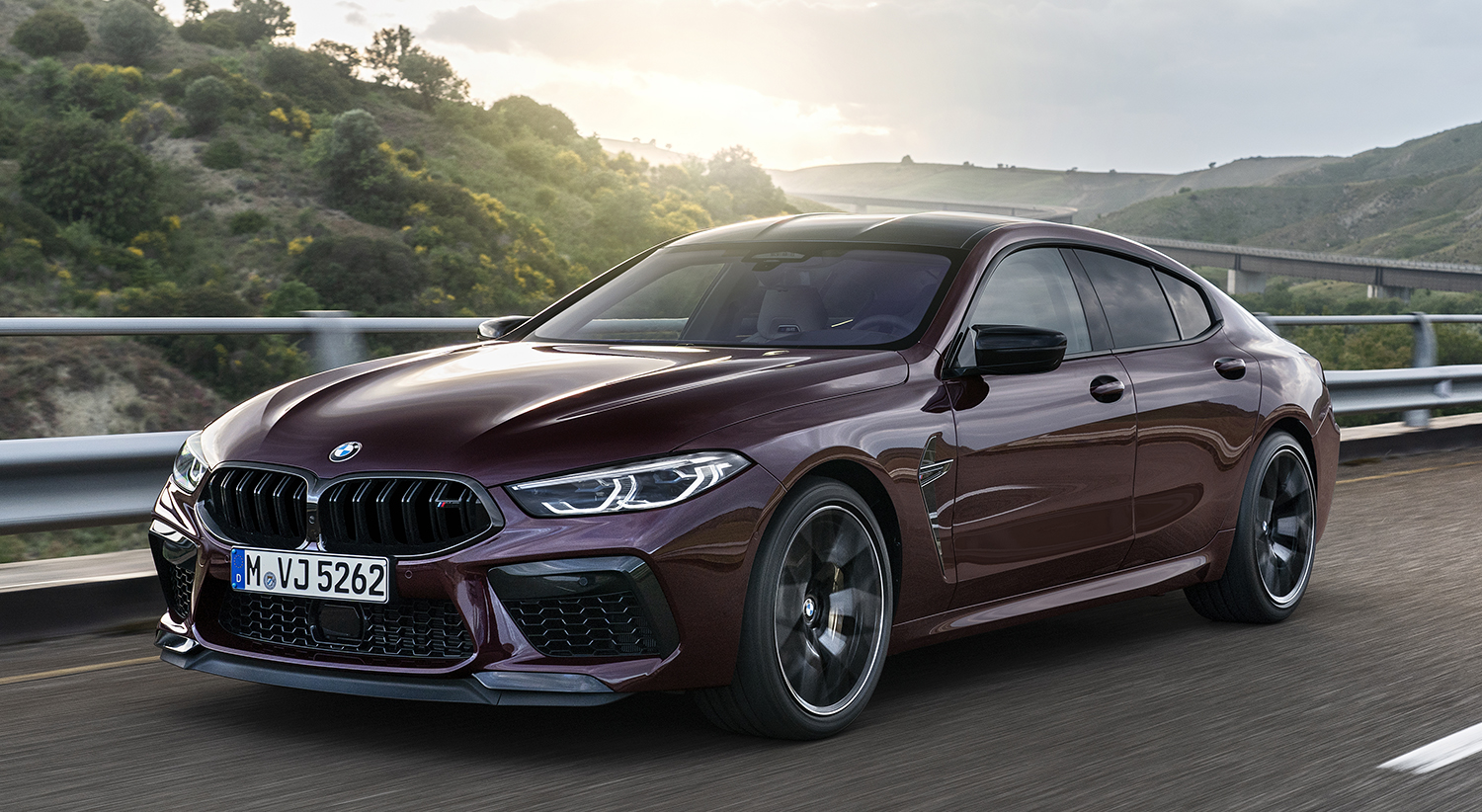 There seems no abating of the power war among German cars…

Hot the heels of the just-announced X5 M and X6 M, BMW has extended the high-performance treatment to the 8 Series Gran Coupe.

Using the same 4.4-litre twin-turbo V8, eight-speed torque-converter automatic and all-wheel drive bits of those two big SUVs, the so-called M8 Gran Coupe becomes the fifth Bimmer to employ these mechanicals. The other three are M5 and M8 Coupe/Convertible.

Details that separate this four-door missile from its lesser brethren are more aggressive-looking air vents, four tail pipes, chunky alloys and red-marked buttons on the steering wheel to store personalised settings of the vehicle’s driving modes. 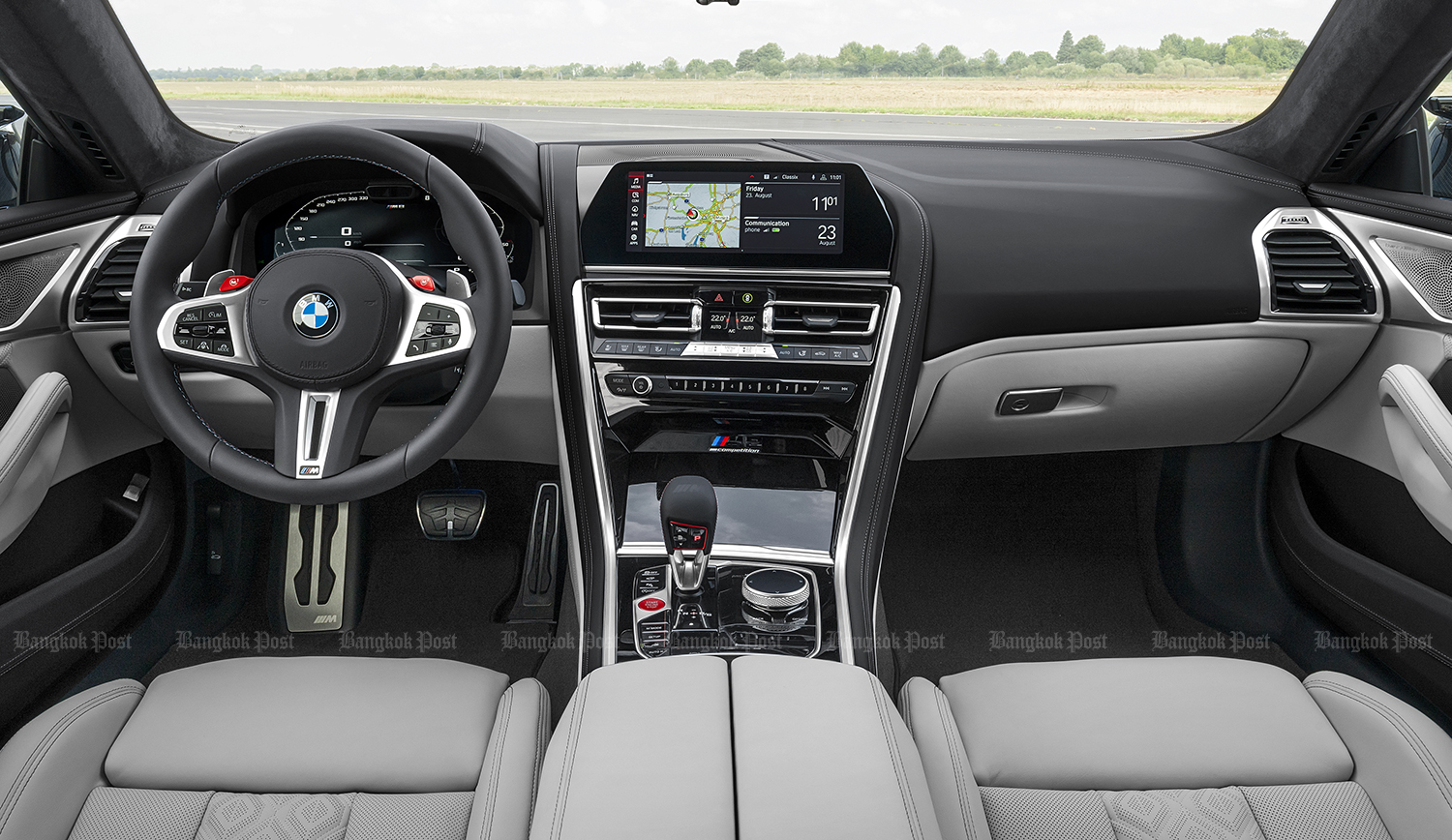 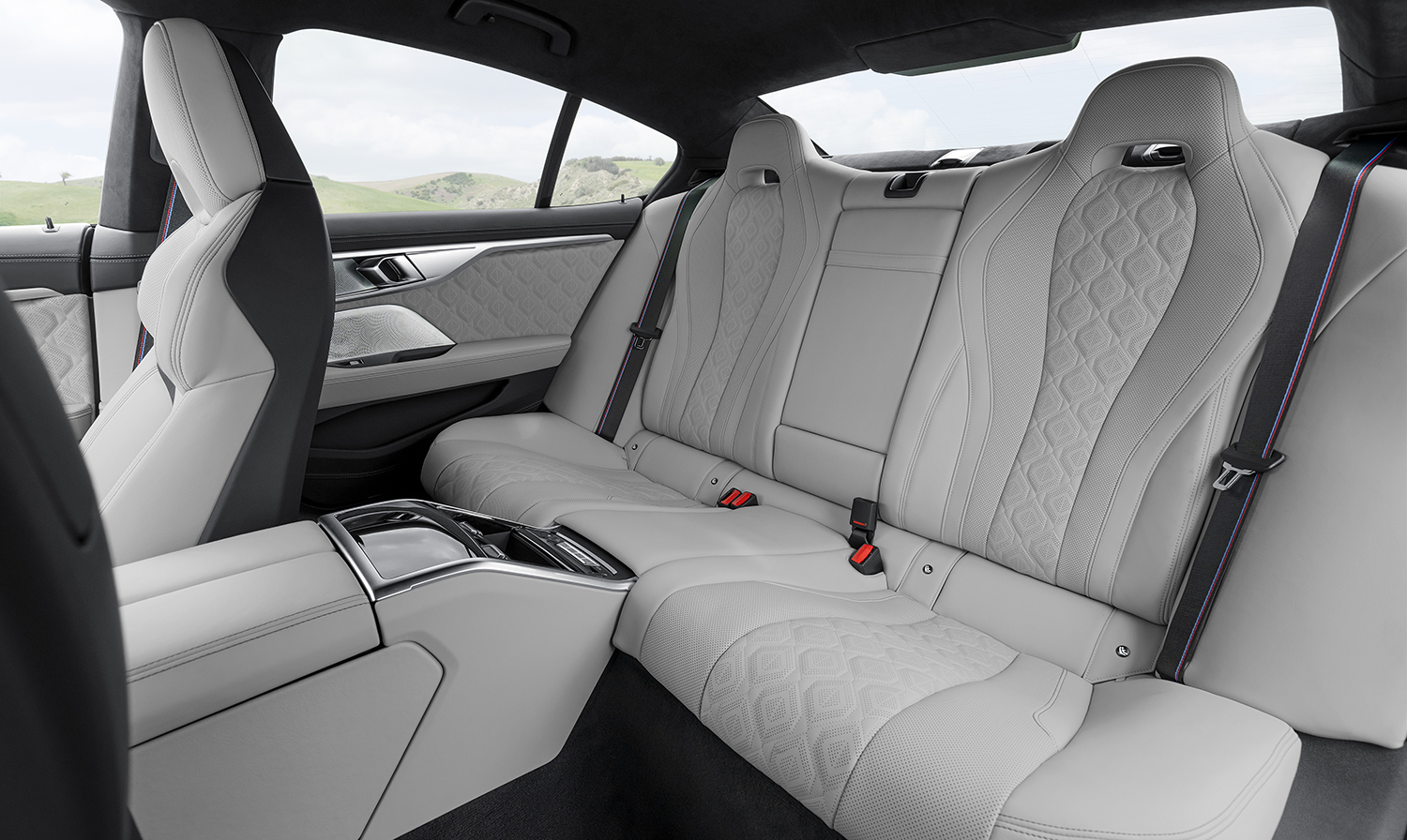 Is it the fastest of its kind?

If you look at the market for super-sedans with twin-turbo V8 power, the M8 Gran Coupe is among the fastest when it comes to accelerating from 0-100kph.

The just-announced 600hp Audi RS7 Sportback is slower at 3.6sec, while the 680hp Porsche Panamera Turbo S E-Hybrid does it in 3.4sec.

But the M8 Gran Coupe isn’t the champ yet because the Mercedes-AMG GT63 S 4-Door Coupe packs 639hp dispatching the time in the same 3.2sec.

And because the AMG costs 14.99 million baht in Thai showrooms, the M8 Gran Coupe shouldn’t cost more if BMW Thailand is interested in adding some colour to its Thai lineup of M cars. 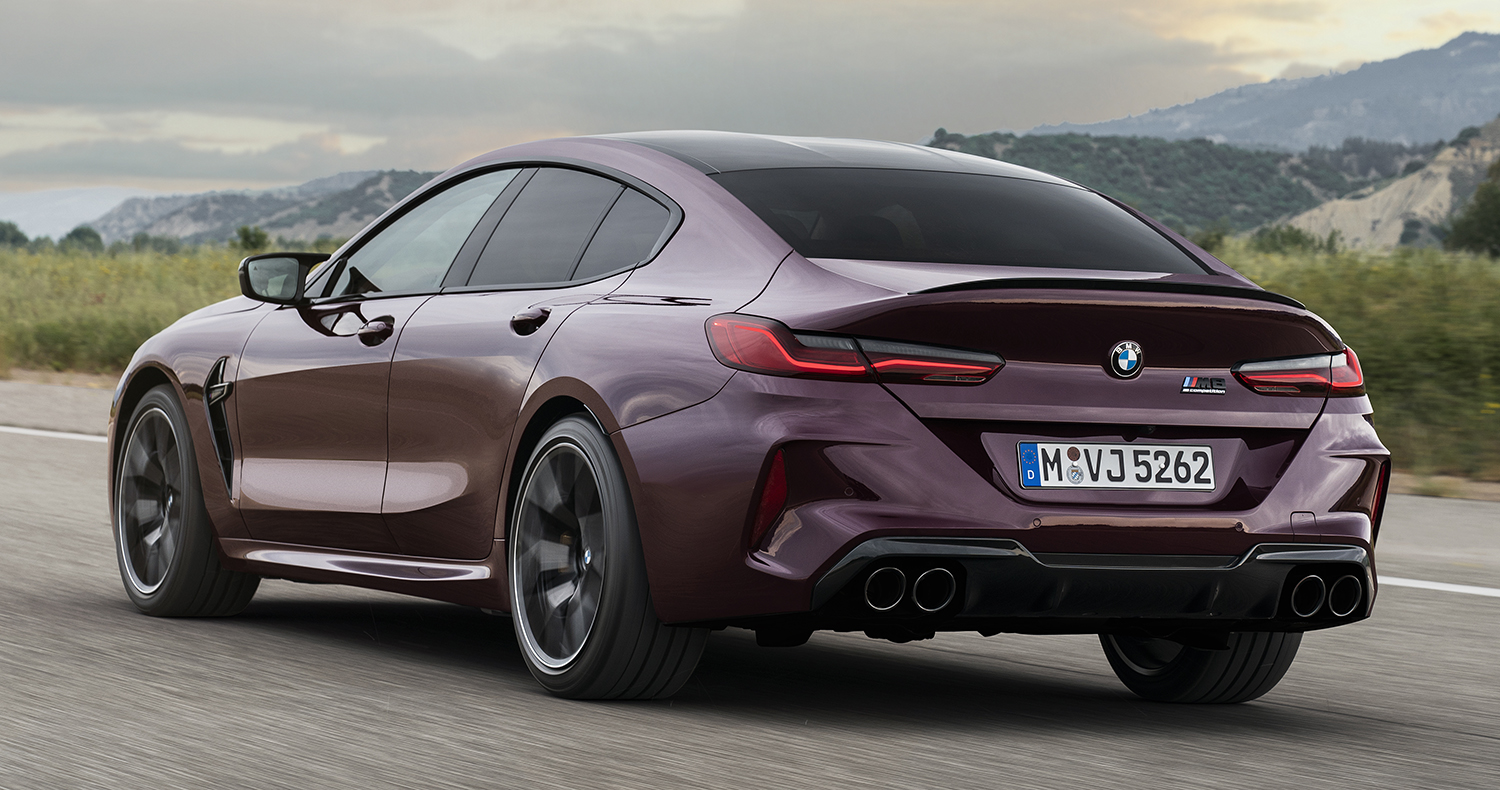