One of the country’s most popular workhorses gets redesigned with a bigger body. 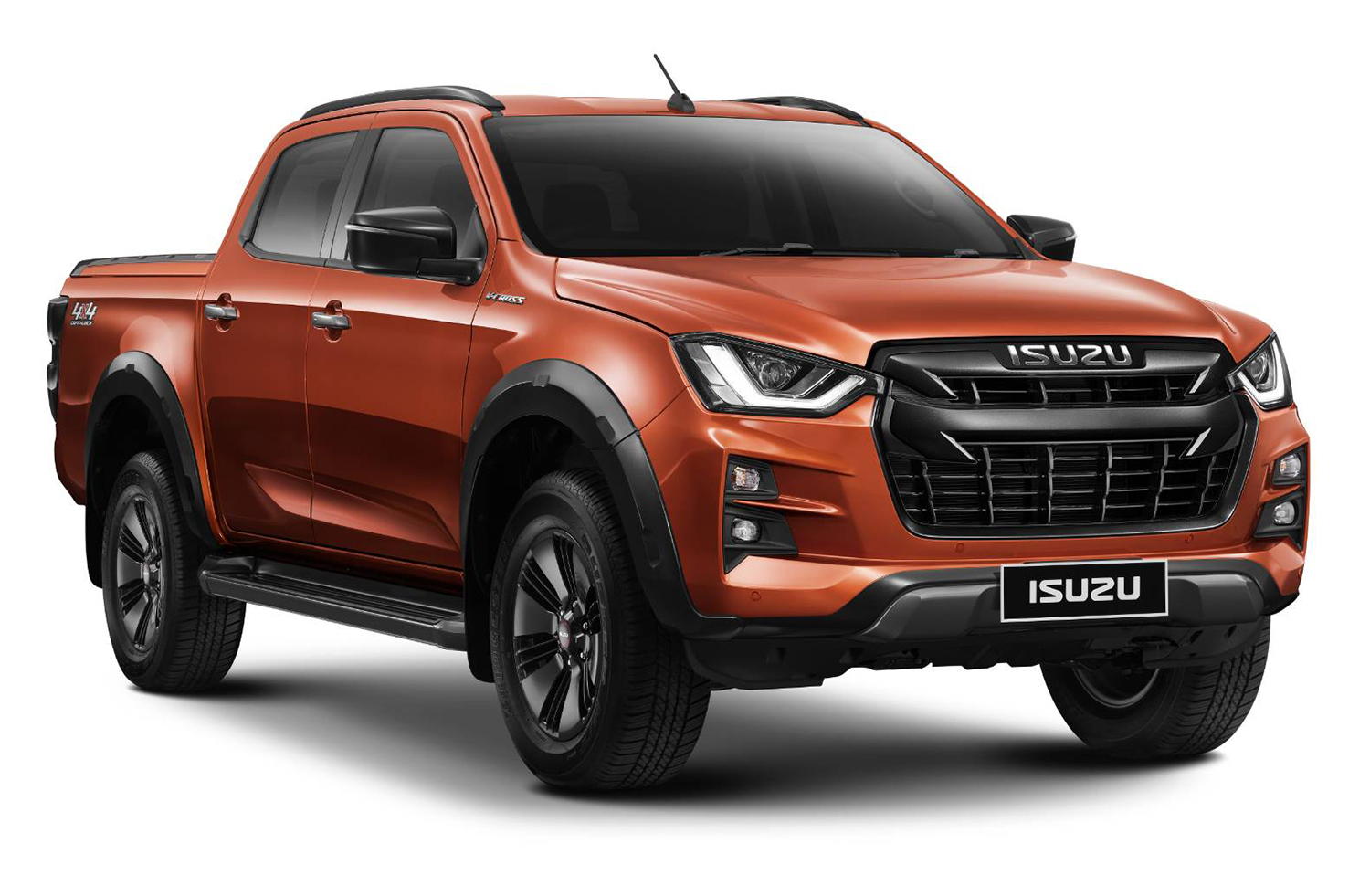 After being on the market for some seven years in second-generation form, the Isuzu D-Max has been redesigned with a new body, overhauled interior and improved engine.

One of the country’s most popular workhorses now gets a bigger and stronger body to compete with the likes of the Toyota Hilux Revo, the archrival of the D-Max in terms of sales.

The new D-Max has grown slightly in size with the most notable increase being the 3,125mm wheelbase length, which is 30mm longer than before. Isuzu says the body is 23% more rigid, too. Like before, body styles include standard, extra and double cab. The latter two also have high-riding bodies to choose from.

The interior design has been overhauled more than the exterior and includes a new central touchscreen, more luxurious trim and an array of convenience items depending on model.

Isuzu’s latest mid-size pickup isn’t co-developed with General Motors anymore for the Chevrolet Colorado sibling. Instead, the new D-Max will share its underpinnings with the next-generation Mazda BT-50. 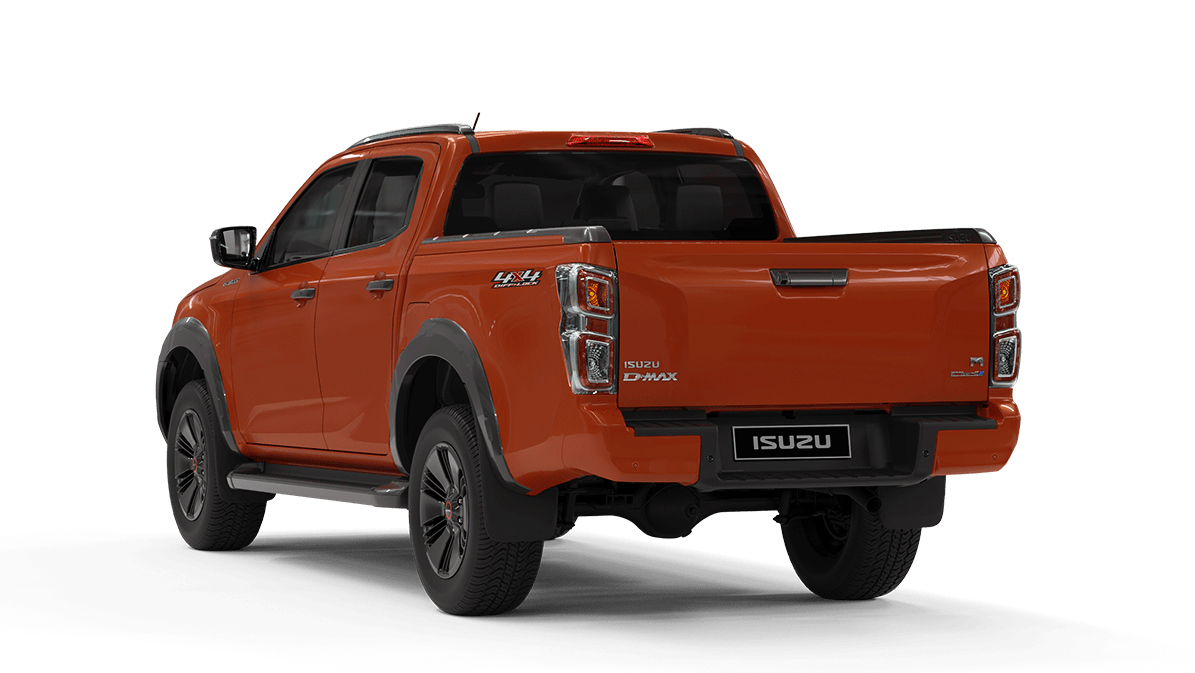 Which engine has been improved?

This 4JJ3-TCX unit is an evolution of the preceding 4JJ1-TCX and is the second most powerful motor in the Thai pickup market after the Ford Ranger’s 213hp 2.0-litre twin-turbo diesel.

Transmission choices include six-speed manual and automatic with the usual 4x4 system available in high-end models. While most rivals also use six-speeders, the Ranger stands out with a 10-speed auto.

Depending on body style and drive system in the D-Max, the 2.0 has a fuel economy rating of over 15kpl; the 3.0 has a circa-13kpl figure. 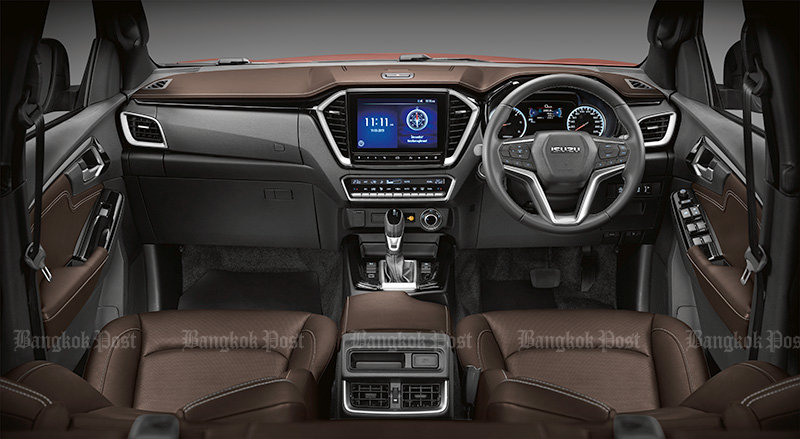 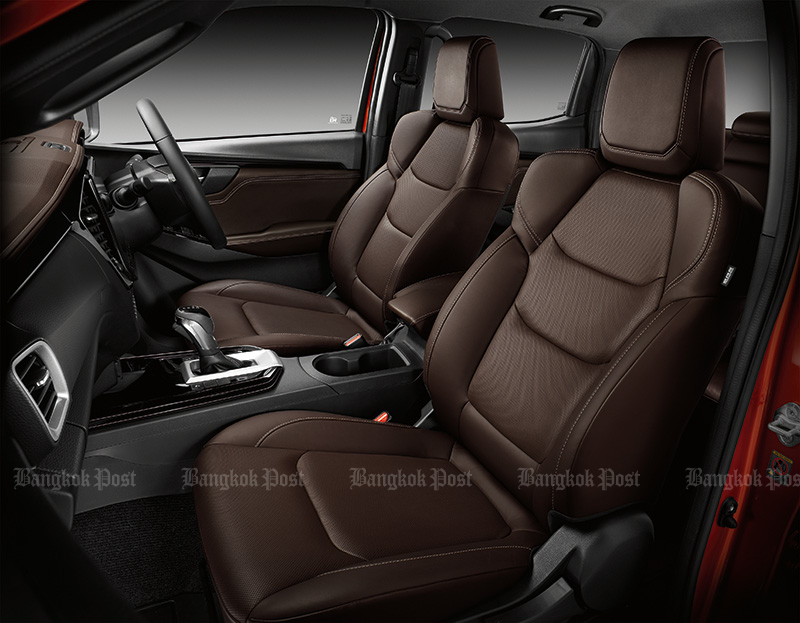 And how different will the BT-50 be?

People at Mazda have been very open about this by suggesting that the new BT-50 will be distinguished from the D-Max in the same vein as how it was differentiated from the Ford Ranger, the partner model of the current generation.

This means that the next BT-50, due 2020, will share the same platform, body structure, engines, transmissions and electrical architecture with the D-Max. Differentiation comes from the exterior and interior design, specs and prices.

With the exception of the MG Extender, most models in the Thai pickup market have passed mid-life in their current generations. They include the Colorado, Ranger, Hilux, Mitsubishi Triton and Nissan Navara NP300.

The next step for Isuzu will be to develop a successor for the MU-X pickup-based SUV rivalling the Chevrolet Trailblazer, Ford Everest, Mitsubishi Pajero Sport, Nissan Terra and Toyota Fortuner.