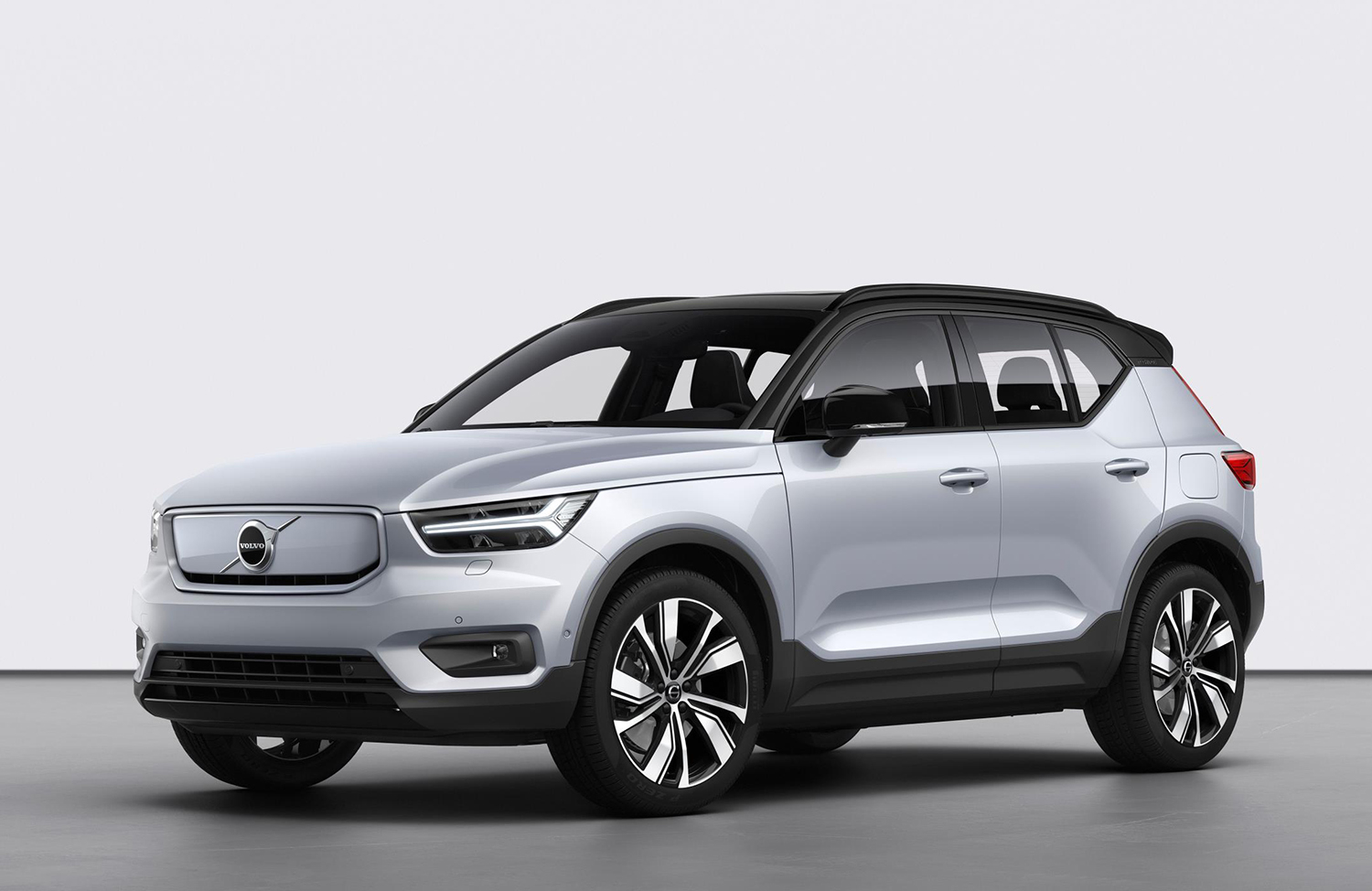 But this isn’t a dedicated BEV…

This is the XC40 Recharge, Volvo’s first battery-electric vehicle for series production.

Although the XC40 currently accommodates combustion engines and plug-in hybrids, it has also been designed to handle full electrification. Note the new Recharge badge: it denotes all-electric power.

The XC40 Recharge shares most of the powertrain know-how with the Polestar 2, which is also based on the same CMA platform engineered by Geely.

Unlike the Audi E-tron, Jaguar I-Pace and Mercedes-Benz EQC, the XC40 Recharge isn’t considered a dedicated BEV and is based on an existing model.

The most notable differences in the XC40 Recharge from its combustion-engined siblings are closed front grille and the badge behind.

The XC Recharge is the first Volvo to get an infotainment operating system by Google Android. 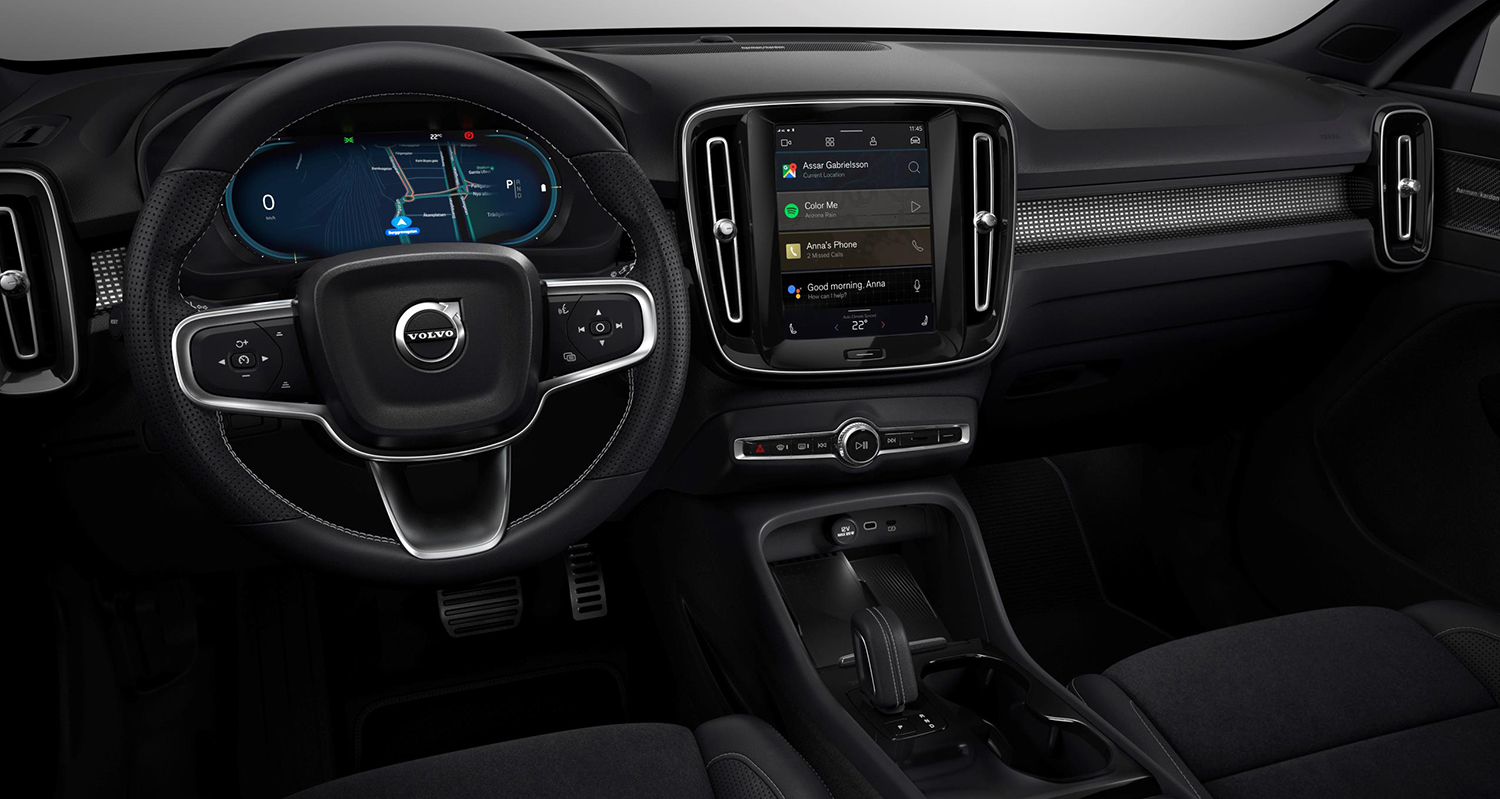 The formula in making BEVs these days is very similar among carmakers. In this case, we’re talking about lithium-ion batteries placed underneath the cabin floor and two electric motors, each driving an axle for all-wheel drive capability.

The figures in the XC40 Recharge are equally familiar. The outputs are rated at 408hp (204hp per motor) and 660Nm, while the 78kWh battery can run for 400km under the WLTP method and be recharged to 80% in 40min using a quick-charging system.

Although the XC40 Recharge weighs a portly 2,250kg, it can cover than 0-100kph sprint time in 4.9sec. That’s quicker than both the E-tron and EQC but a tenth of a second slower than the I-Pace. 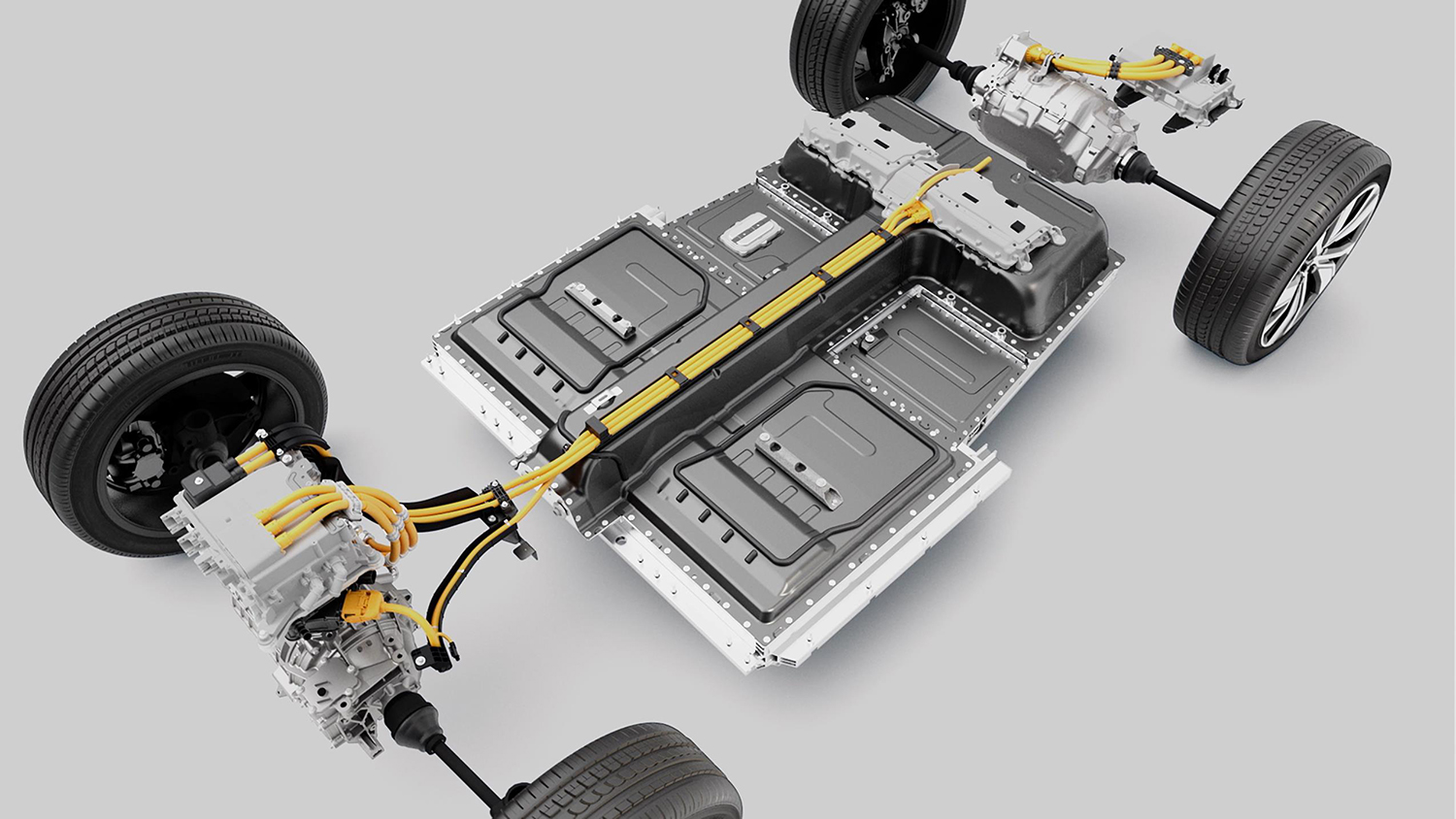 That’s fast enough for the real world. Will Volvo sell it in Thailand?

It’s most likely that the Thai Volvo office will sell the XC40 Recharge next year, even though BEVs from luxury brands are still a rare sight due to their outlandish prices caused by excessive import tax.

Later this year, the EQC is set to join the I-Pace and E-tron on Thai shores in the five million baht front of luxury all-electric SUVs. There’s a good chance that the XC40 Recharge could be cheaper given Volvo’s aggressive pricing strategy in this country.

Also planned for a debut next year is the BMW iX3, a BEV spun off from the X3 compact SUV. Lower down the price ranks will be the Mini Cooper S E hatchback, whose battery-electric tech is shared with BMW i3s. 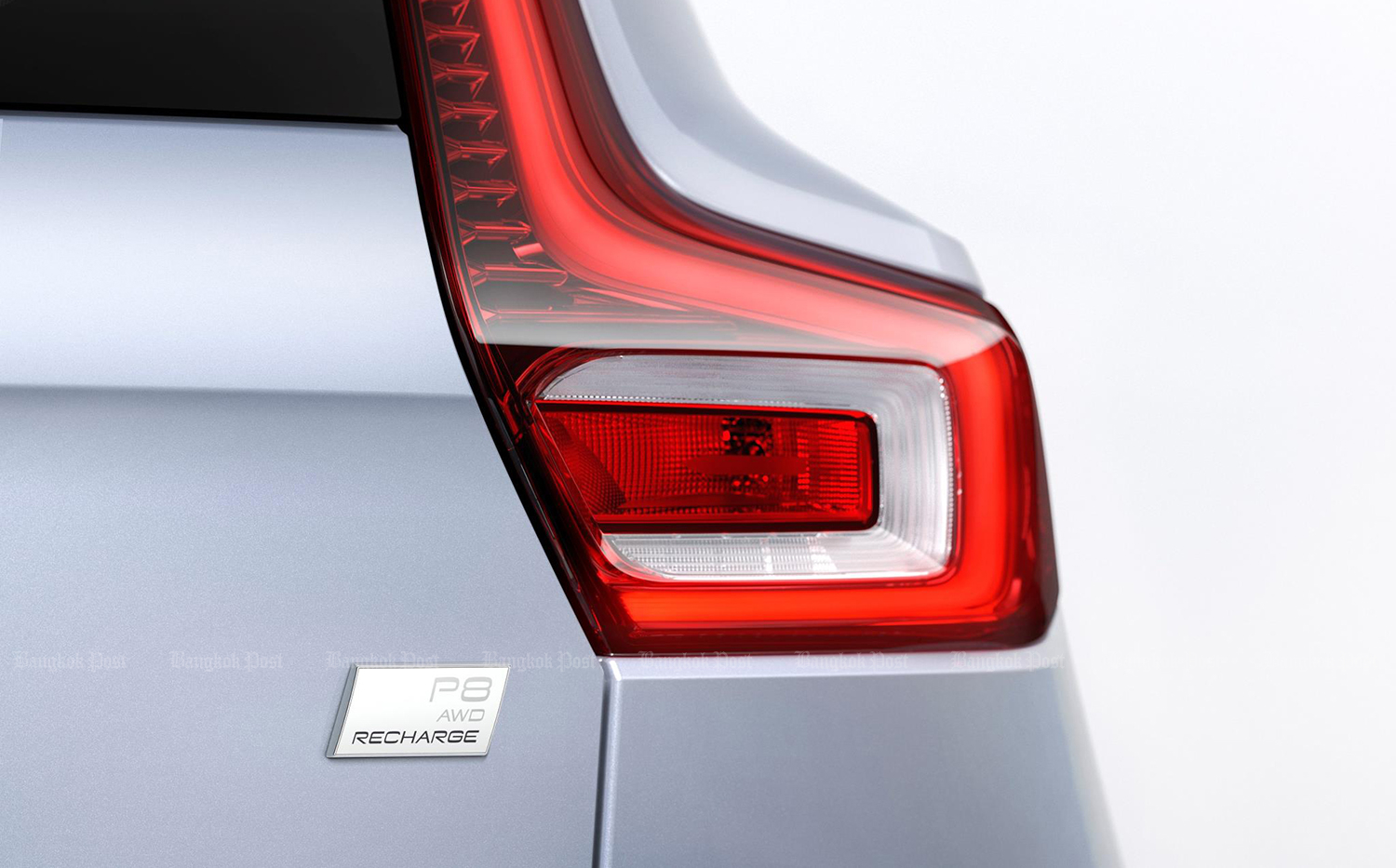