More and more SUVs are taking pride of place in showrooms, but variety is still out there if you want to be different.

What is it: Mercedes-Benz has shocked the world by confirming an all-new pickup for the premium vehicle market. Most likely to be called X-Class, the cargo-lugging Merc has been shown in concept form wearing either a tidy uniform or this rugged-looking variation pictured here. The X-Class is slated to be powered by a V6 diesel with 4Matic four-wheel drive in range-topping form and receives a multi-link rear suspension with coil springs. Shame about its cab profile, which looks exactly the same as in the Nissan Navara, the donor vehicle.

Will it be made: In late 2017, primarily for Europe, Brazil, Argentina, Australia, New Zealand and South Africa. 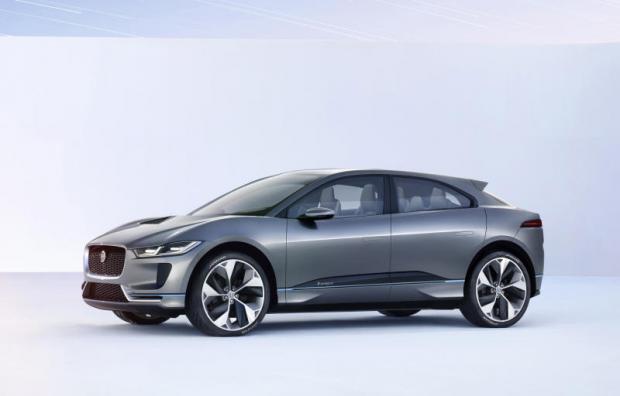 What is it: Of all the SUV concepts, this is possibly the most significant one, primarily because it is the first series Jag to be built on a dedicated electric vehicle architecture. Developing 400hp and 700Nm, the two electric motors each drive an axle, essentially making the I-Pace all-wheel-drive. The 0-100kph acceleration time is rated in around four seconds, while the driving range is claimed at 400km. Apart from toting a new exterior design language, the five-seat I-Pace is said to preview a new-generation interior that could also make it into other future Jags with conventional internal combustion engines.

Will it be made: In late 2018 to rival the Tesla Model X, plus the pending Mercedes-Benz EQ-Class and Audi Q6 e-tron — all with pure electric power. 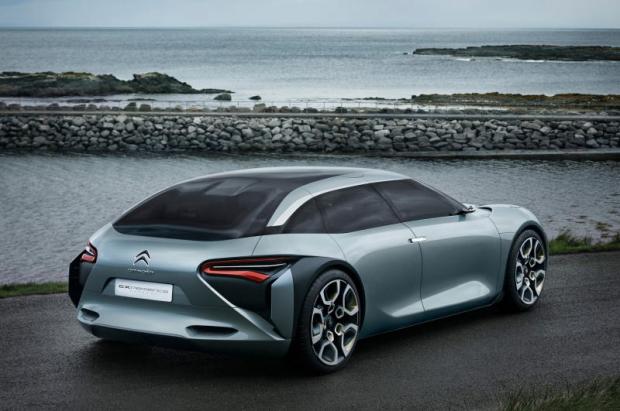 What is it: This sleek-looking fastback is Citroen's interpretation of a future flagship, following the success of the C6, XM and CX of yore. Apart from its arresting rear end, the CXperience highlights "suicide" rear doors that open in a face-forward manner to reveal a minimalist cabin dominated by a wide digital display on the dashboard. Power is courtesy of a plug-in hybrid whose total output is claimed at 300hp with a pure electric driving range of 60km.

Will it be made: Probably not in this exact state. But it could inspire the next-gen C6, whose predecessor sold well in China when compared to other markets around the world. 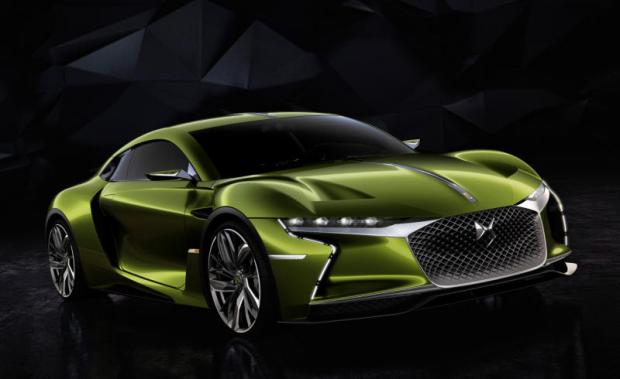 What is it: Earlier this year in Geneva, Citroen's upmarket brand unveiled an all-electric sports car with the latest design language that could inspire other DS models in the future as well. The E-Tense GT sees the lithium-ion batteries located neatly below the floor to provide juice for the 400hp electric motor driving just two wheels (hopefully the rear ones). By weighing just 1.8 tonnes, the two-seater is claimed to go from 0-100kph in 4.5 seconds with a potential 350km driving range. To ensure power is effectively transmitted to the 20-inch wheels, Michelin has developed 235/35 and 305/30 section-bit tyres for the front and rear axles accordingly.

Will it be made: The top suits at DS say there's a chance of it making production, although continue keeping your fingers crossed. 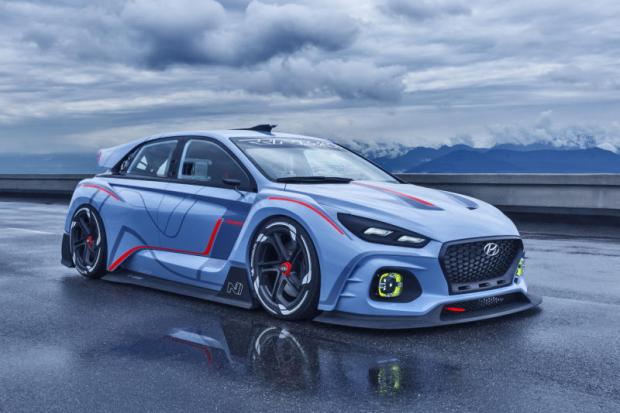 What is it: This a race car based on the production i30 C-segment family hatchback designed to set the pulses of driving enthusiasts racing. Apart from a lowered suspension, 30mm wider body and track-ready cabin, the RN30 boasts a 375hp 2.0-litre turbo engine, dual-clutch automatic transmission, electronic limited slip differential, all-wheel-drive system and ceramic exhaust pipes.

Will it be made: Yes, but with roadworthy apparel and slightly less power to rival the Ford Focus RS and Volkswagen Golf R under Hyundai's new N-Performance series model line-up.