B-segment saloon and hatchback get the mildest in design tweaks, G-Vectoring Control and more features spread across the range. 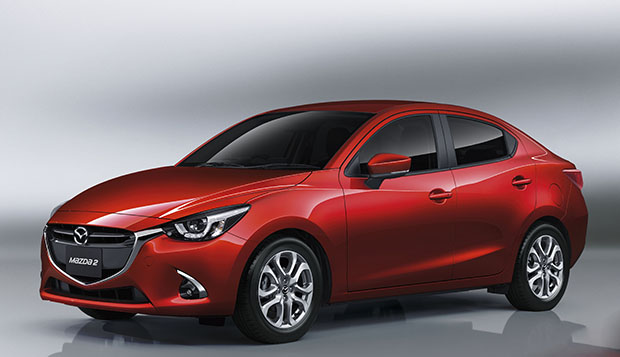 Although the Mazda 2 has been given a mid-life update, the exterior design is largely the same as before. You really have to go into detail to note some changes like the chrome accents in the fog lamp casings, as such.

The interior also sees the mildest of tweaks with new trim on the console and door panels, plus the retailored seat upholstery.

This has been applied to both the four-door saloon and five-door hatchback bodies. The engine lineup remains the same: 93hp/123Nm 1.3-litre petrol engine and 105hp/250Nm 1.5-litre diesel-turbo motor, both equipped with six-speed automatic transmission. 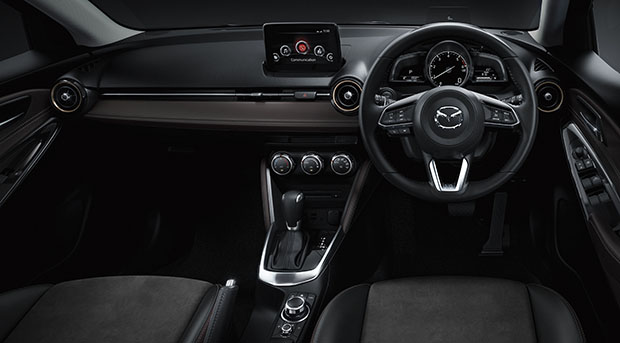 Is there G-Vectoring Control in the Mazda 2?

Yes there is, as Mazda has made it policy that G-Vectoring Control – a software designed to enhance steering ease and ride comfort via the use of the engine’s torque output – will eventually appear in all Mazdas when the time to update them comes.

Thus, the 2 becomes the second Mazda in Thailand after the 3 to get G-Vectoring Control. According to Mazda executives, some detailed changes have been made to improve the driving experience, as well.

The diesel model, for one, is said to have better responsiveness in a bid to reduce the feeling of turbo lag. It’s also claimed that the cabin is quieter under cruising now. 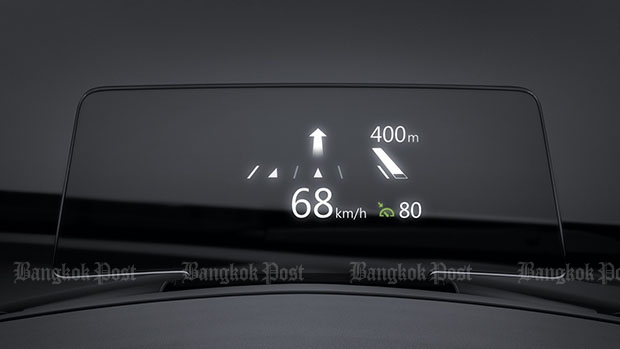 Are the prices unchanged?

Nope, as more features have been fitted into the 2 depending on model. Mazda is trying to align the petrol and diesel models more closely to each other in specification after requests from customers.

Thus, some models now get rear parking camera, cruise control and paddle-shifters mounted on the steering wheel. The top models of both body styles also see an upgraded head-up display.

Standard across the range are dual airbags and traction and stability control systems. 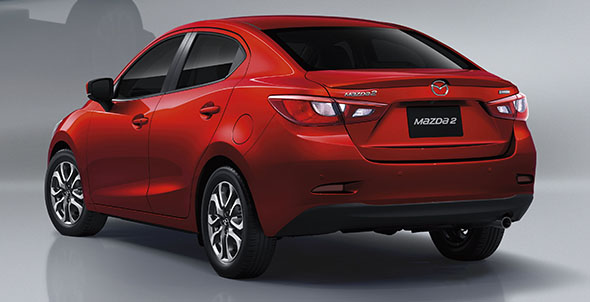