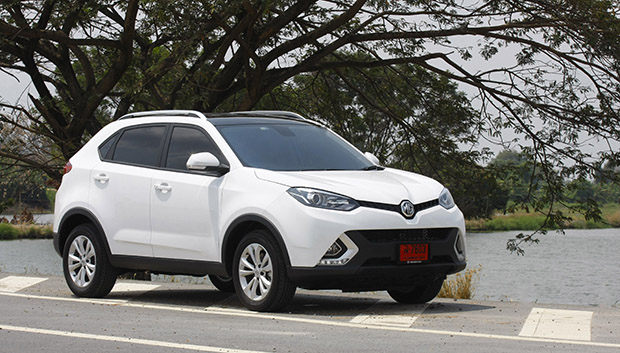 And rather than getting the 2.0T’s six-speed dual-clutch automatic transmission, the 1.5T gets a newer unit with an additional forward ratio driving just the front wheels (smaller 17-inchers) in a bid to reduce fuel consumption (see details in accompanying graphic below).

There are two trims for the 1.5T: basic D spec going for 890,000 baht and X costing 100k more. Some additional items in the higher trim are side airbags, infotainment, cruise control, keyless entry and go, fog lamps and LED lights.

The 2.0T, in contrast, is priced at 1.21 million baht in FWD format and an additional 100k in 4WD form. The substantial price difference between the 1.5T and 2.0T is also the result of their varying CO2 tax brackets.

True, the 1.5T has inferior performance figures on paper to the 2.0T, but it hardly feels like it has been handicapped in real-world driving. In fact, the 1.5T has sufficient oomph in both city and highway driving. 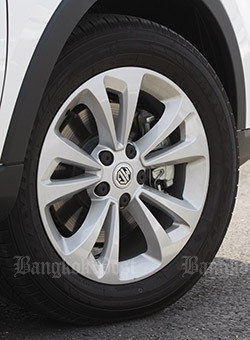 Better is the wider spread of maximum torque, which arrives from below 2,000rpm to make turbo lag far less evident than in the 2.0T. In short, the 1.5T works fine whichever way you’re heading for.

Although the 1.5T doesn’t get the nice-looking 18-inch rims of the 2.0T, the secondary ride feels more quiet and comfortable as a result. In fact, the GS has got a good balance between handling and ride when compared to front-drive competitors like the Honda CR-V, Mazda CX-5 and Nissan X-Trail.

Despite getting a newer gearbox, the 1.5T still has a flawed power delivery – just like in most other MGs currently on sale in Thailand (the MG3’s single-clutch automated manual is the worst).

The dual-clutch unit in the GS can feel ponderous at low speeds and when asking for more power in the mid-ranges. It’s a shame it has to be this way because it takes away driving refinement and comfort.

And while the interior has been designed quite nicely, it’s worth mentioning again about the inconsistent level of perceived quality – there’s still a sea of tacky plastics in the cabin, especially on the fascia and centre console.

OK, we’ll spare you MG’s brand credentials in Thailand. If you happen to like the GS for what it is, look no further than the 1.5T. All of a sudden, the 2.0T looks excessive and rather pointless by commanding such a circa-300k price premium.

Cooler about the 1.5T is its prices, which is lower by a similar margin to the naturally aspirated 2.0-litre petrol models of the CR-V, CX-5 and X-Trail. At less than one million baht, the 1.5T looks as a great bargain.

Sure, the same amount of dosh can get you the Honda HR-V from a class below which, in our eyes, is still a great all-rounder with strong brand image despite its slightly smaller package.

But for the MG fan, the GS 1.5T is quite a good deal – and probably the best to have ever emerged from the brand in Thailand. 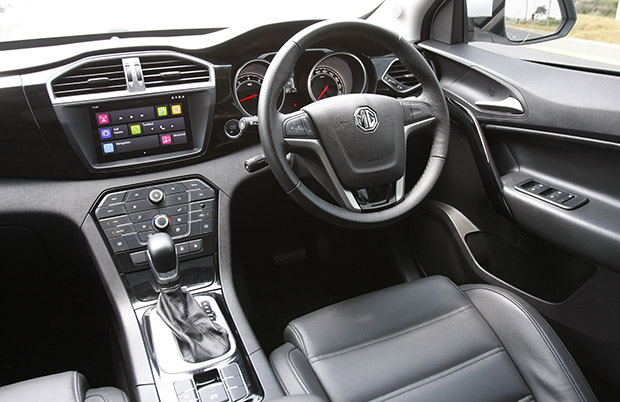 Infotainment and side airbags are only available in X trim. 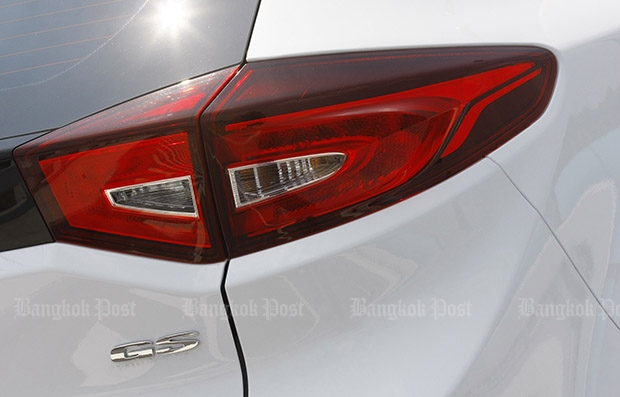 GS 1.5T is attractively priced under one million baht. 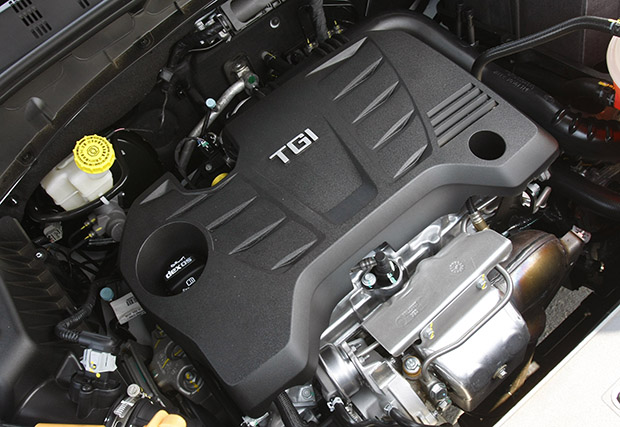 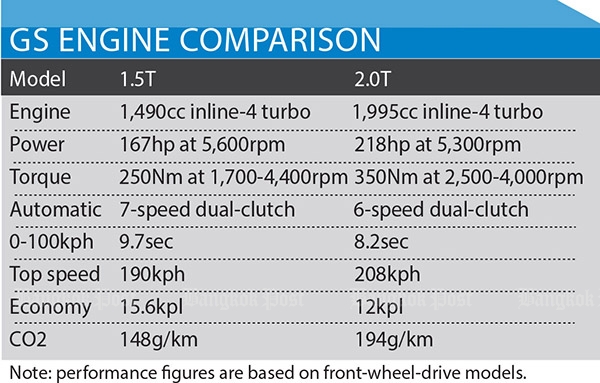