A raft of off-roading enhancements on both the visual and dynamic sides have been extended to the iconic go-anywhere SUV.

Yeah, now that many parts of the world are increasingly filled with concrete-paved roads, as well as users rarely using SUVs in the rough.

However, Land Rover wants to underline the go-anywhere abilities of its latest Discovery, hence the SVX treatment from Jaguar Land Rover’s SVO division. 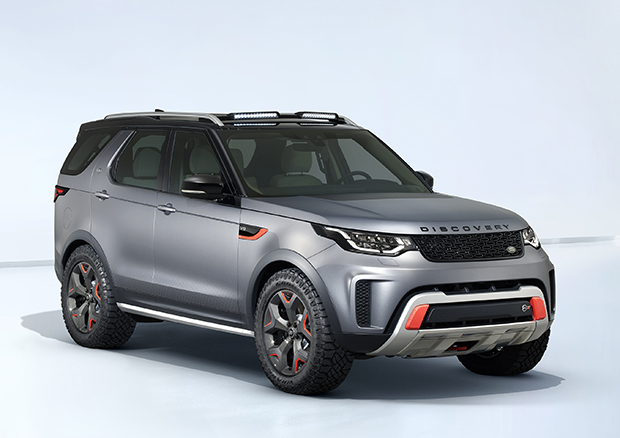 A host of visual tweaks have been applied to the Discovery SVX including new bumpers with protective skid plates and some iconic details used in past Discos designed for the Camel Trophy and G4 Challenge off-roading events.

Chassis mods consist of higher ground clearance, more wheel articulation, body and suspension lifts and larger 275/55 R20 Goodyear Wranger all-terrain tyres. The Discovery SVX also gets a modified version of the brand’s Terrain Response 2 and, for the first time, Active Roll Control to make the ride as comfy as possible. 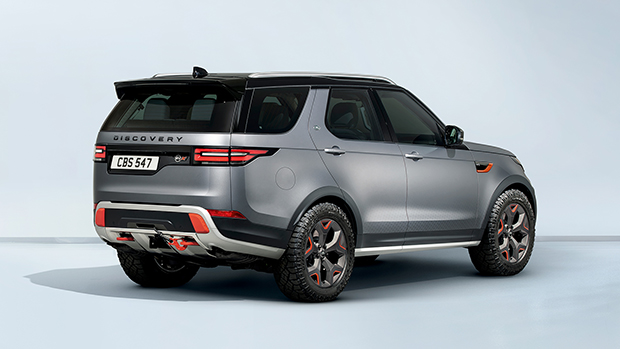 Is there a V8 diesel under the bonnet?

A diesel engine certainly sounds great for off-roading. However, Land Rover has decided to give the Discovery SVX a really powerful unit in the guise of 525hp 5.0-litre supercharged V8 and eight-speed automatic. Make no mistake, though: the 625Nm amount of torque surely can’t be lacking for rock-climbing.

And because of the presence of such an engine, the price of the Discovery SVX will certainly exceed 10 million baht if sold in Thailand after production in the UK begins next year. At such a price level, buyers are most likely to drive the Discovery SVX for show -- even the Mercedes-Benz G-class has stupendous power from both in-house AMG and independent tuner Brabus. 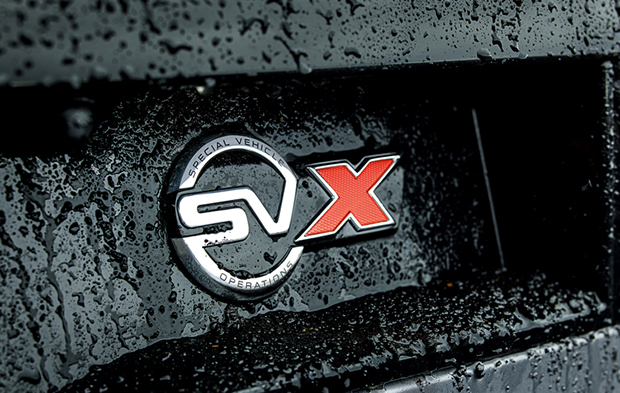