Three-row SUV is based around the CX-9 but gets a tweaked 2.2-litre diesel from the smaller CX-5.

Is this a sportier version of the CX-9?

In one way or another, yes. Mazda has just revealed the new CX-8 in Japan which is the fifth SUV it is making.

Although the CX-8 is shorter in height, Mazda says the third-row seats can accommodate people up to 170cm tall. A differentiator between the cabins of the two SUVs is the number of seats: the CX-8 has 2+2+2 layout, while the CX-9 features 2+3+2 matrix.

The exterior is mostly the same between the CX-8 and CX-9, but it's the D-pillar design that separates the two from each other. 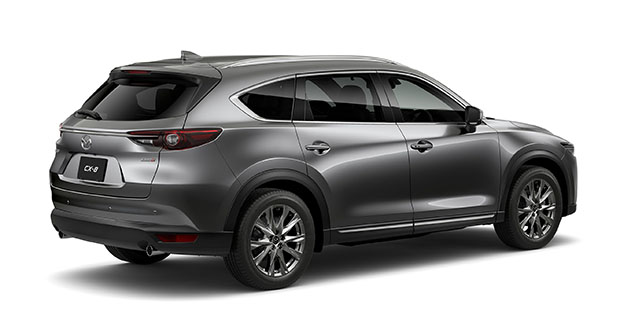 No it doesn’t. The CX-8 comes with the 2.2-litre diesel-turbo from the smaller CX-5 albeit tweaked from 175hp to 190hp and 420Nm to 450Nm. Transmission is via six-speed automatic and buyers can choose between either 4WD or FWD-only drive system.

The CX-9 comes with 235hp 2.5-litre inline-four petrol-turbo motor which has been downsized from the predecessor’s 274hp 3.7-litre naturally aspirated V6. 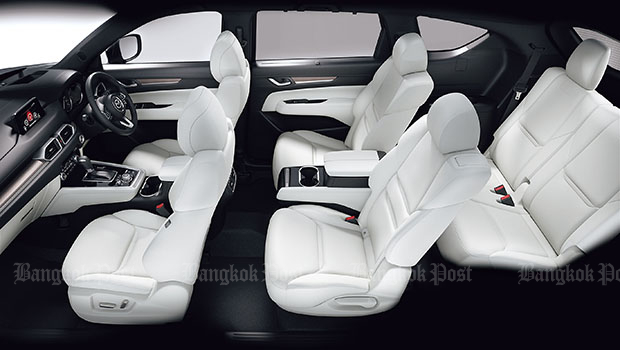 Is it cheaper than the CX-9?

That’s difficult to say because Mazda is playing its SUV game a little tricky. It’s like this.

The CX-9 has been conceived as a flagship SUV for markets outside Japan, while the CX-8 has been tailored only for the Japanese market. But assuming they are both sold in the same market, it’s quite obvious that the CX-9 should be dearer given its badging.

Sources say the CX-8 has been made available for Japan because it will eventually fill into the shoes of its seven-seat MPV. SUVs, or crossovers as they are also known, are trendier and easier to sell.

Although Mazda Sales Thailand has a plan to sell the CX-9 in Thailand, it has yet to arrive in local showrooms. In imported form, the CX-9 would cost around three million baht. 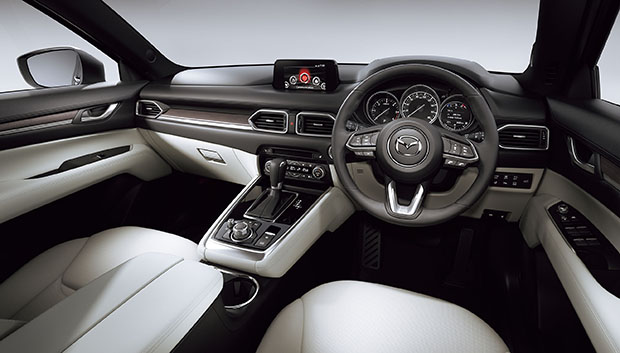 Japan to ease ban in October

The Japanese government is considering allowing more foreigners to enter for stays of three months or longer beginning in October, sources with knowledge of the plans said Wednesday, significantly easing travel restrictions meant to curb the spread of the novel coronavirus.

PRACHUAP KHIRI KHAN: Police have seized over 2 million methamphetamine pills during the search of an abandoned pickup truck in a petrol station in Bang Saphan Noy district.