Mercedes-Benz is set to become the first carmaker in Thailand producing batteries locally for its electric vehicles. 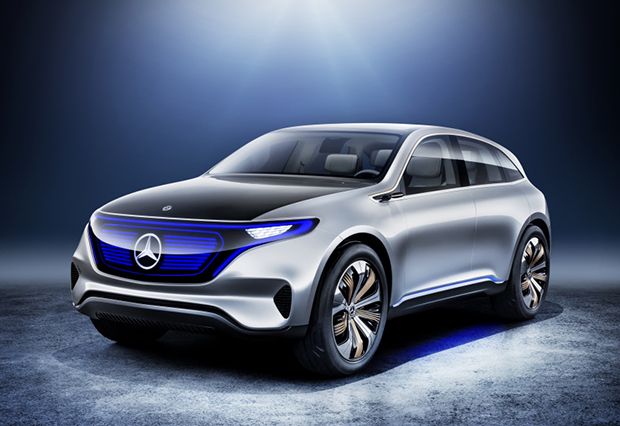 Due to come into operation later this year, sources said the plant will be able to serve 5,000 Thai-assembled Mercedes cars annually. However, production capacity could easily be doubled should the market warrant for it.

The site where the lithium-ion batteries would be made is at Thonburi Automotive Assembly Plant where production of Tata vehicles once took place.

TAAP currently finishes an array of models from Mercedes. Initially, demand will cater to plug-in hybrid models in the C, E, S and GLE-Class lineups.

In the longer run, the factory – whose announcement and launch ceremony will be held next month – will also supply full-electric models like a GLC-sized SUV once previewed as the Concept EQ back in 2016.

With the availability of both battery and car production in Thailand, AMG-powered models are also expected to benefit in the future as Mercedes has a plan to pursue high-performance technologies via the use of electrification.

“This is a battery plant that can cater to all kinds of EVs, be it with pure electric or hybrid power,’’ stressed the source.

To help create a economies of scale first, Mercedes has recently started Thai assembly of the C43 Coupe using a non-electrified 367hp 3.0-litre six-cylinder engine. As a result, the car’s priced dropped by one million baht to 4.14 million.

The next AMG product to join the C43 Coupe on local production lines is the GLC43 Coupe sharing the same motor. The GLC43 Coupe is currently priced at 5.79 million baht as an import from Germany.