Prices and specs of all the new cars launched at the year-ending motor show, plus five concept cars with different aspirations. 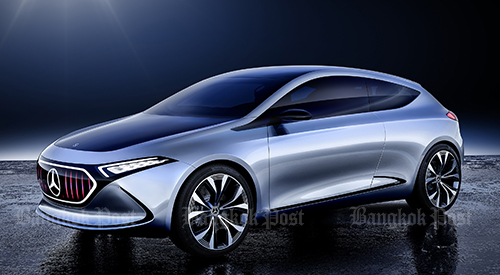 Mercedes-Benz Concept EQA
The country’s best-selling luxury brand is underscoring its EV future with the all-electric EQA. The concept features two electric motors with a potential 400km of driving range. The EQC has already been revealed as a production-ready SUV, so the EQA points to a second all-electric car in the guise of an A-Class-sized hatchback. 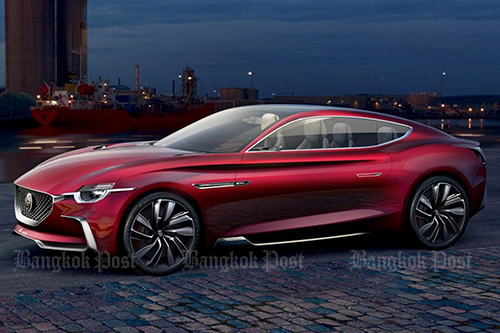 MG E-motion
MG Cars has brought over the inspiration of its latest design language and all-electric propulsion of the future (the ZS SUV has just went zero-emission in China). The E-motion sports car concept is capable of doing 0-100kph in less than 4sec and 500km on a single charge, according to its maker.

Mazda Vision Coupe
This show car from Mazda is making a statement in pure design terms. The Vision Coupe boasts a sleek-looking four-door body additionally embodying a face that’s expected to be seen in all future Mazdas. The concept could preview the next-gen 6 mid-size family car. 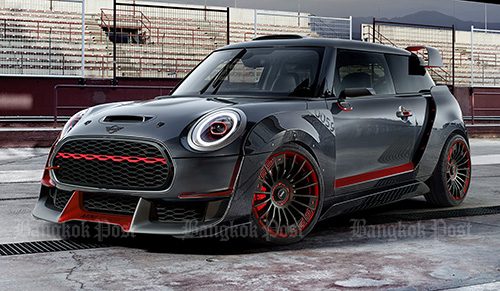 Mini John Cooper Works GP Concept
BMW’s fashionable brand is providing some clues of how its next John Cooper Works GP could look like. Mini’s three-door hatch has an array of racy add-ons and could be made in 2020 with 300hp-plus of power derived from the just-revealed X2 M35i SUV.

Porsche Mission E
Porsche's first all-electric vehicle, confirmed to be called Taycan when production starts next year, will be based on this Mission E concept car. The four-door EV will pack around 600hp and can do 0-100kph in less than four seconds. 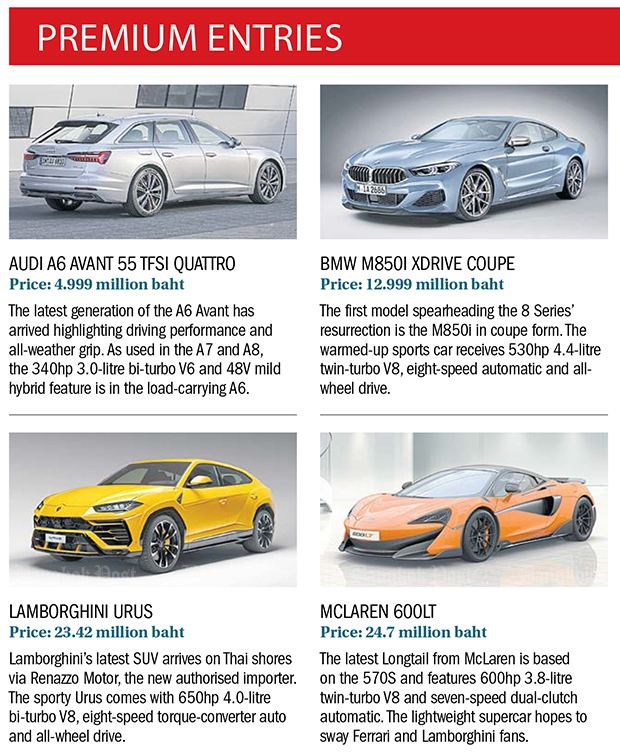 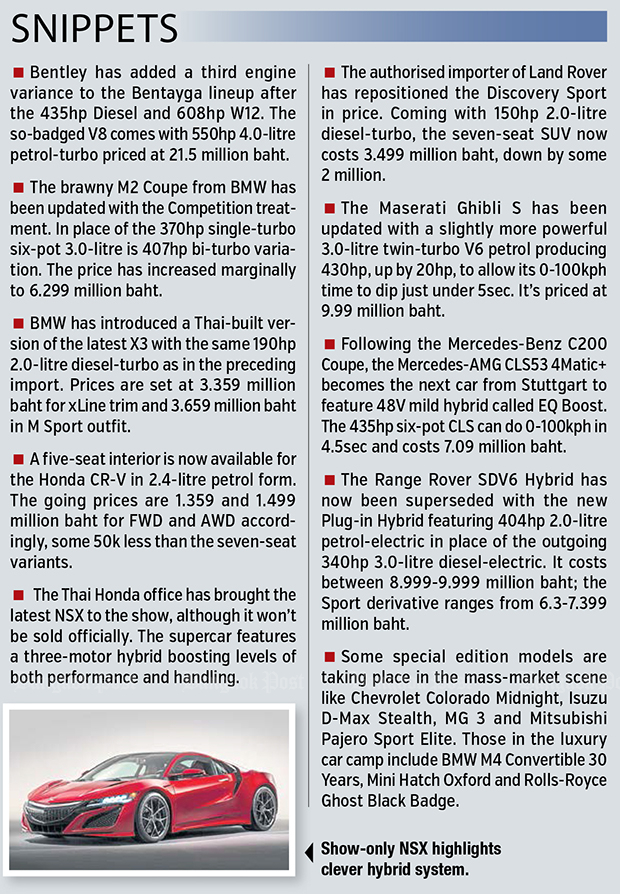