While unique hybrid option remains in the range, the pure petrol 2.5 takes over the 2.0 on the entry-level front. 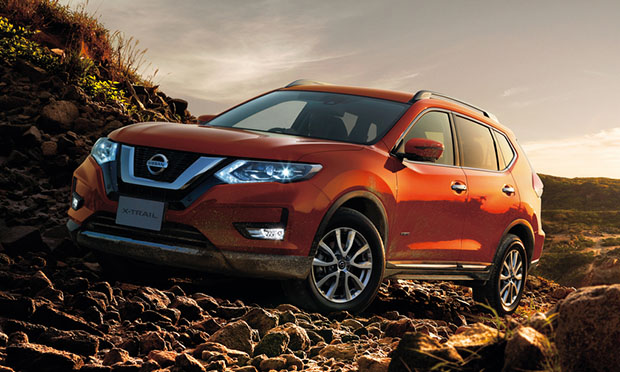 After being revealed in late 2017, Nissan’s facelifted X-Trail has finally been launched in Thailand today.

Apart from some mandatory visual changes and new features, the engine range of the X-Trail has been slightly rejigged.

The Hybrid model, whose 179hp petrol-electric powertrain is still unique in the Thai C-segment class of car-based SUVs, remains in the range.

Due to more driver-assist technologies, enhanced entertainment system, foot-operated tailgate opening and a large glass roof, prices of the Hybrid now range from 1.537-1.617 million baht, up from 1.335-1.481 million baht.

As for pure petrol engines, the 144hp 2.0-litre option has been phased out in Thailand which used to cover the 1.25-1.423 million baht range.

Like in other Nissans currently on sale, the Thai-built X-Trail gets the V-Motion front grille along with new lights, bumpers and side-view mirrors. The top VL-badged models get new 19-inch wheels.

According to executives of Nissan Motor Thailand, the 2.0-litre motor has higher engineering costs even though it was a core-seller for the pre-facelift X-Trail here.

The most direct rival for the X-Trail is the Honda CR-V, which also has five or seven seats to choose from. 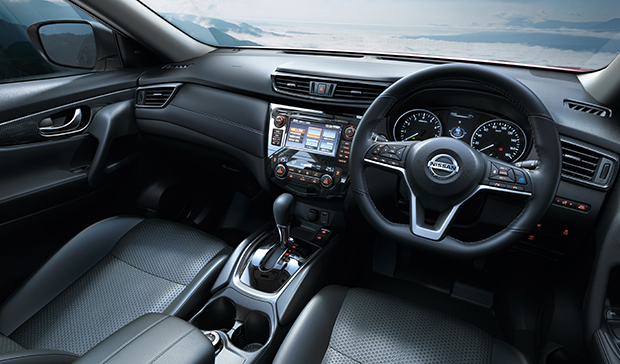