Seven-seat Ascent could form as Subaru’s new SUV flagship to steal some attention from the Toyota Fortuner arena. Seven-seat Ascent has pickup-based SUVs in its sight.

With the help of a new factory in Bangkok’s eastern district of Lad Krabang, the Thai Subaru agent expects higher yearly sales than ever thanks to more relevant products with competitive prices.

Sources familiar with Subaru’s product strategy suggest that focusing on SUVs is the way to go at the moment, although sporty and image-building cars like the BRZ coupe and WRX sedan will still be imported straight from Japan. The first model to have rolled off Thai production lines was the Forester rivalling the Honda CR-V and Nissan X-Trail, as such.

Although the slightly smaller XV is still assembled in Malaysia and shipped over to Thai shores via regional free-trade perks, it’s likely to join the Forester in Lad Krabang in the future. Subaru has made it clear that Thailand has the best parts supply chain in the region.

While the Forester highlights a practical SUV package, the XV has a more style-led crossover feel with the intention of stealing some attention from punters of the HR-V. Mazda is also planning a rival for the XV in the form of the CX-30.

One source says that hybrid technology is being considered for the Thai-built Forester and SUV under the e-Boxer banner to rival the X-Trail Hybrid.

However, their excise tax may not match the Nissan’s because Subaru hasn’t applied for promotional privileges handed out by the Board of Investment. As well, the source adds that mechanical parts are still imported directly from Japan. 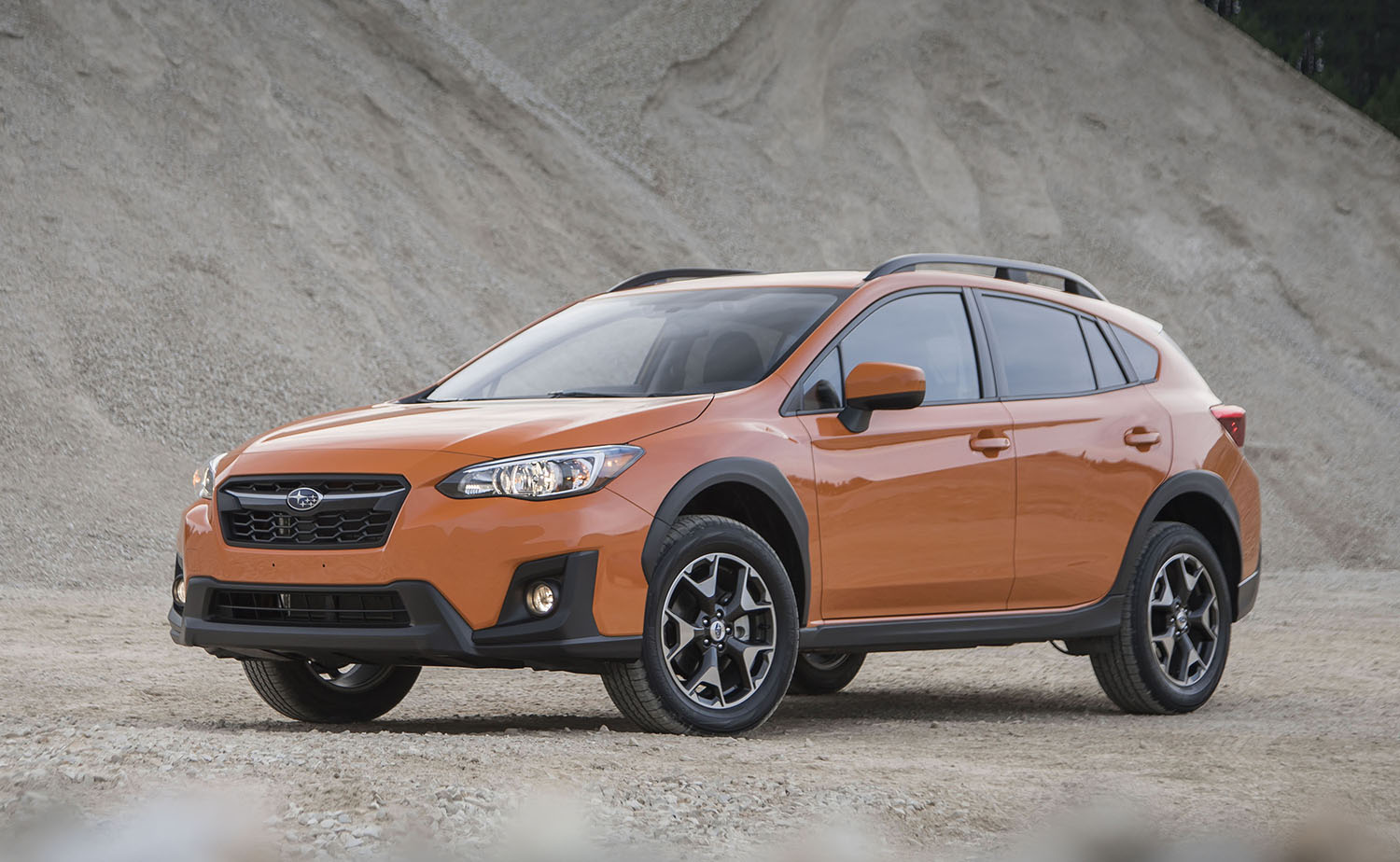 XV is pinned as stylish alternative to Honda HR-V.

The other two models eyed for Thai assembly include the Outback and Ascent with both focusing on bigger petrol engines albeit the same modular floorplan as in the XV and Forester.

The Outback, which has just been launched in the US in all-new form earlier this year, is set to be introduced in Thailand at the year’s end. The previous-gen model is currently being pitched at the two million baht level meaning that the price of the new one would fall in locally finished form.

As the Outback is more of a pumped-up estate than SUV, it would be touted with some driving performance in mind. Aside a 2.5-litre petrol engine, there’s a new 2.4-litre petrol-turbo generating over 260hp. 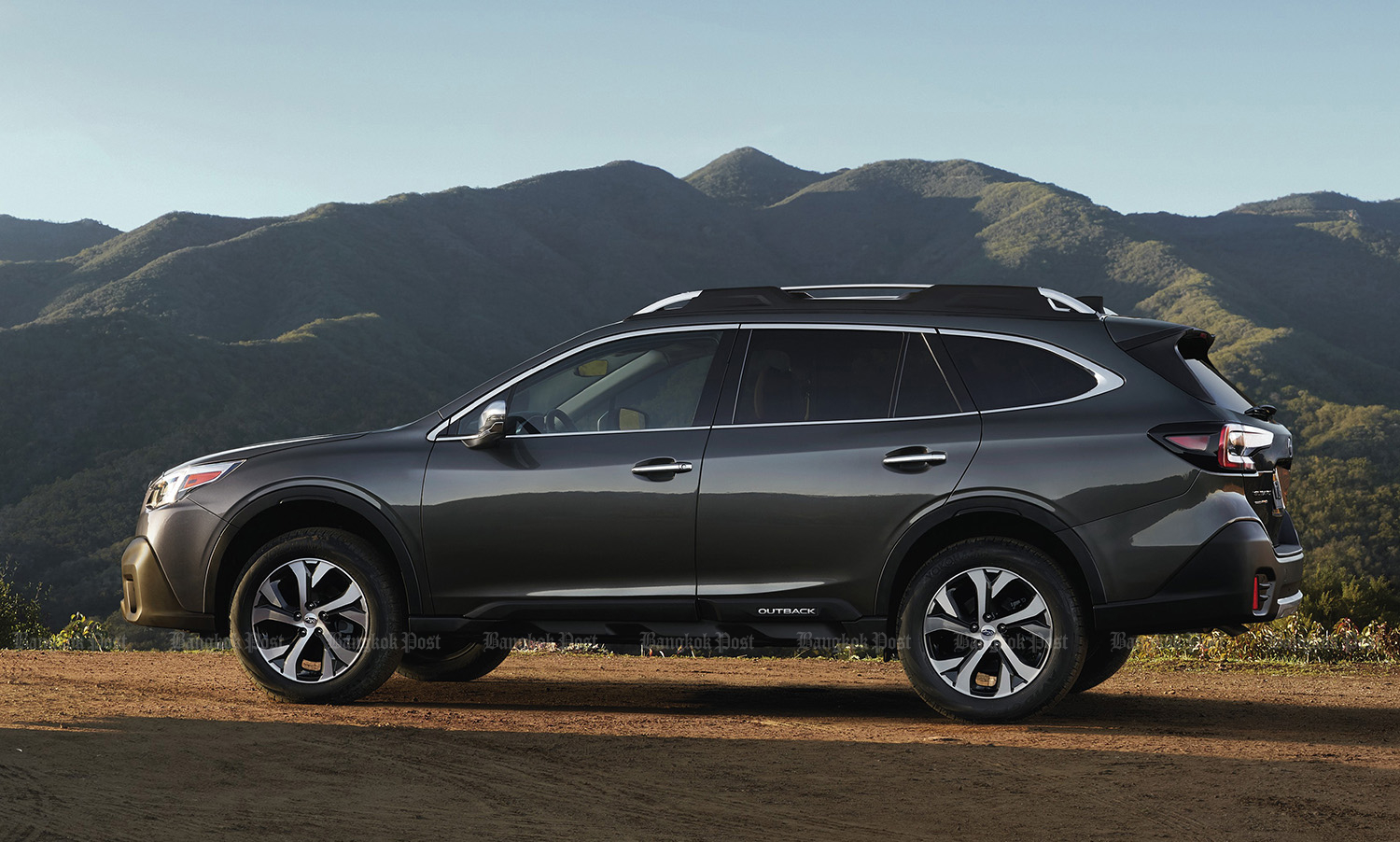 The Ascent, meanwhile, is currently developed primarily for North America since 2017, although that could change when the flagship is renewed in next-gen form.

Marketers at Subaru see the three-row Ascent has a perfect weapon to steal some attention from pickup-based SUVs like the Toyota Fortuner in the 1.5-1.8 million baht price range.

Advantages of the Ascent include a car-like platform and that better-performing engine from the Outback. Mazda is also looking at this strategy with the CX-8.

Although the XV and Forester have yet to embrace downsized turbo engines, they may get them in the future. The similarly sized Levorg estate features a 1.6-litre petrol-turbo engine making slightly more power than the 2.0-litre non-turbo variation.