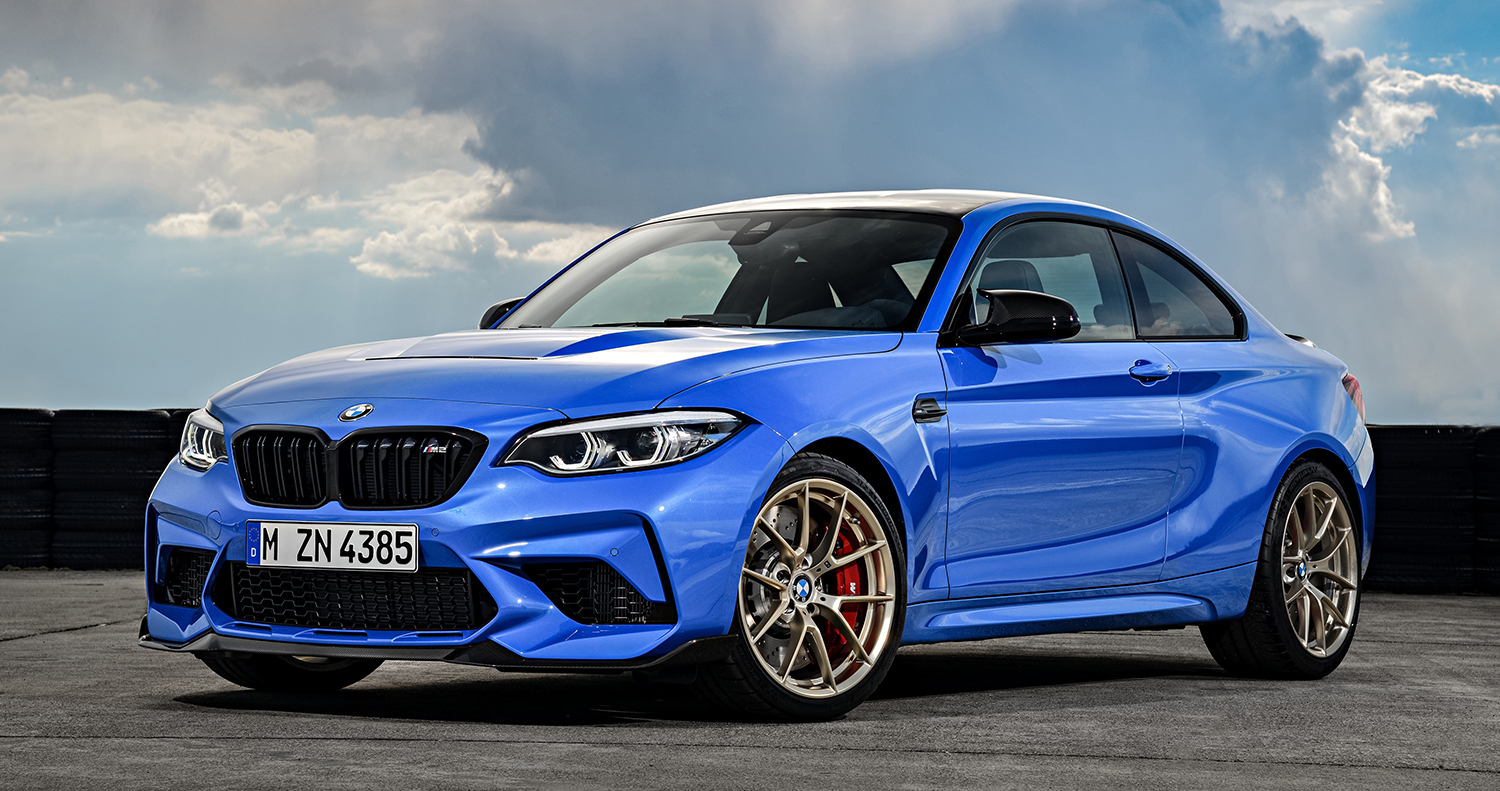 Is it as powerful as the M4 now?

When the M division of BMW first rolled out the M2 in 2013, the baby coupe got a rather modest 3.0-litre single-turbo straight-six developing 370hp.

At mid-life point in 2018, BMW replaced the N55-tagged motor with the S55-designated variation from the M4 and called it M2 Competition. However, the M2 Competition’s power was detuned from the M4’s regular 431hp output down to 410hp.

And this week, BMW has revealed an even faster model called M2 CS. But rather than getting 431hp, the M2 CS gets the 450hp output applied on the M4 Competition (the M4 CS had 460hp).

As a result, the M2 CS goes from 0-100kph in 4.0sec scant when equipped with seven-speed dual-clutch automatic (six-speed manual takes 0.2sec longer). That’s 0.2sec quicker than the M2 Competition and as fast as the M4 Competition. 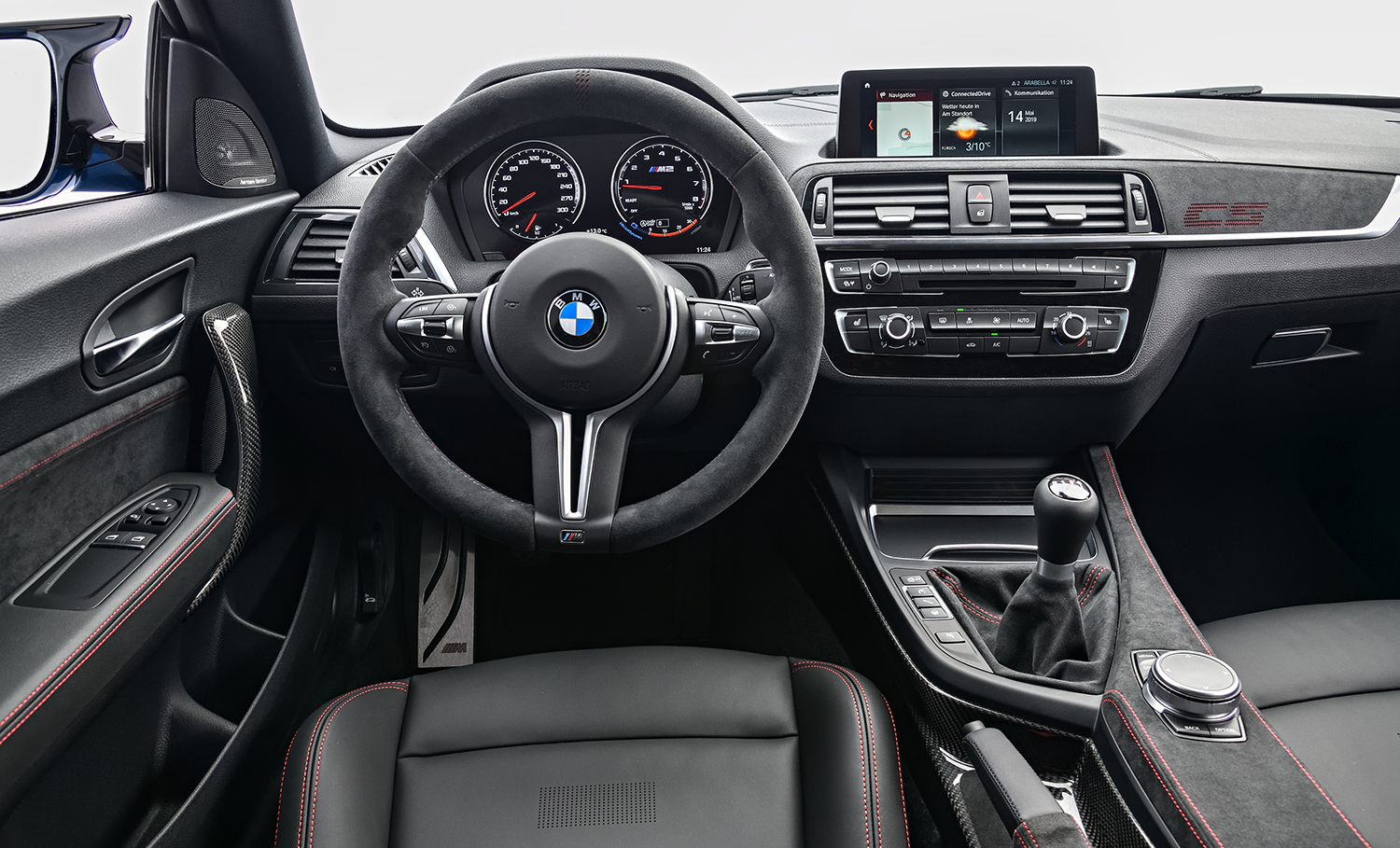 So there could actually be another faster M2…

The CS is probably going to be the last M2 in this generation to be made, with BMW confirming 2,200 units globally.

Apart from the considerable power hike, the M2 CS gets adaptive suspension and sticky Cup tyres from the M4, as well as bespoke 19-inch wheels housing optional carbon-ceramic disc brakes.

Other racy add-ons include carbonfibre front air-splitter, side mirrors and roof. Inside, there’s an Alcantara-rimmed steering wheel.

The M2 CS surely sounds like the real deal for M enthusiasts, not until they hear how much it costs.

While the M2 Competition retails for just over six million baht in Thailand, the M2 CS would nudge 10 million baht when production starts early next year. Mind, that falls in between the M4 Competition and M4 CS in price. 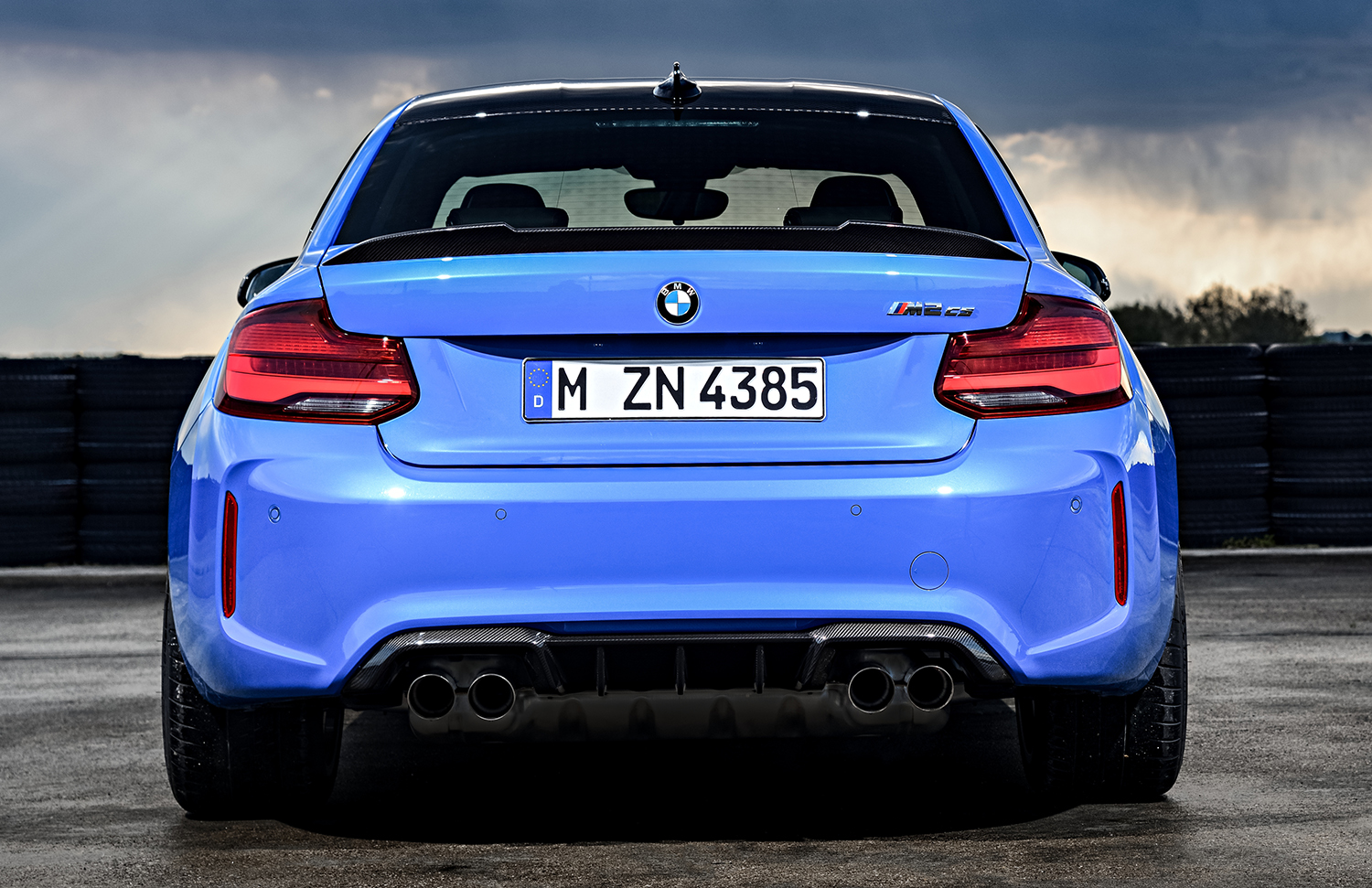