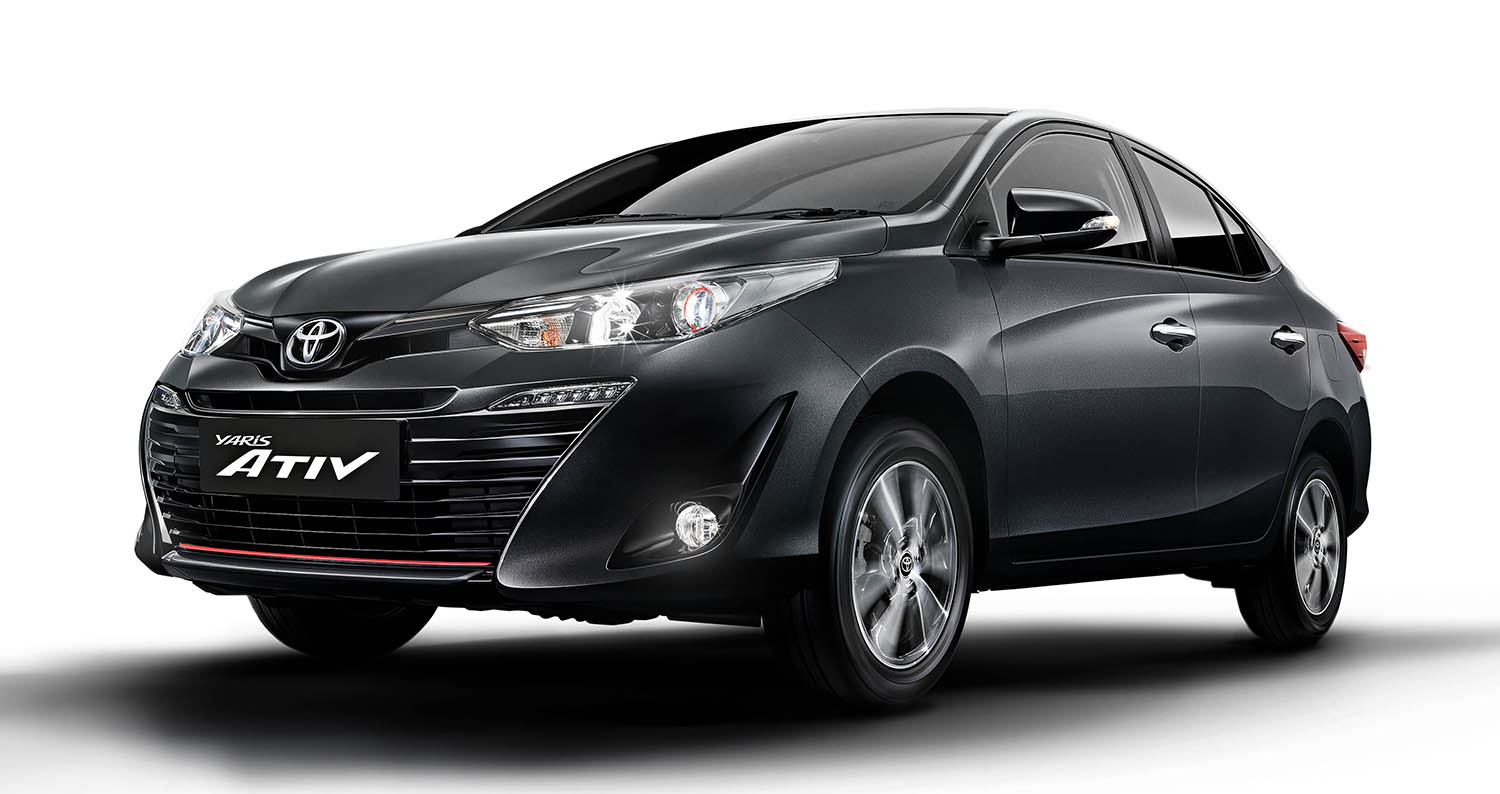 Toyota Motor Thailand has given the Yaris Ativ a mechanical update so that its B-segment sedan can cope with rivals conforming with Ecocar II rules.

The 1.2-litre petrol four-cylinder engine (3NR-FXE) appearing under the bonnet of the Yaris Ativ now has electrically operated dual variable-valve timing producing 92hp at 6,000rpm and 109Nm at 4,400rpm.

With the new addition of automatic stop/go, the Yaris Ativ is now able to achieve 23.3kpl, no more than 100g/km of CO2 and Euro 5 emission standard. Transmission is like before: CVT automatic with Sport mode. 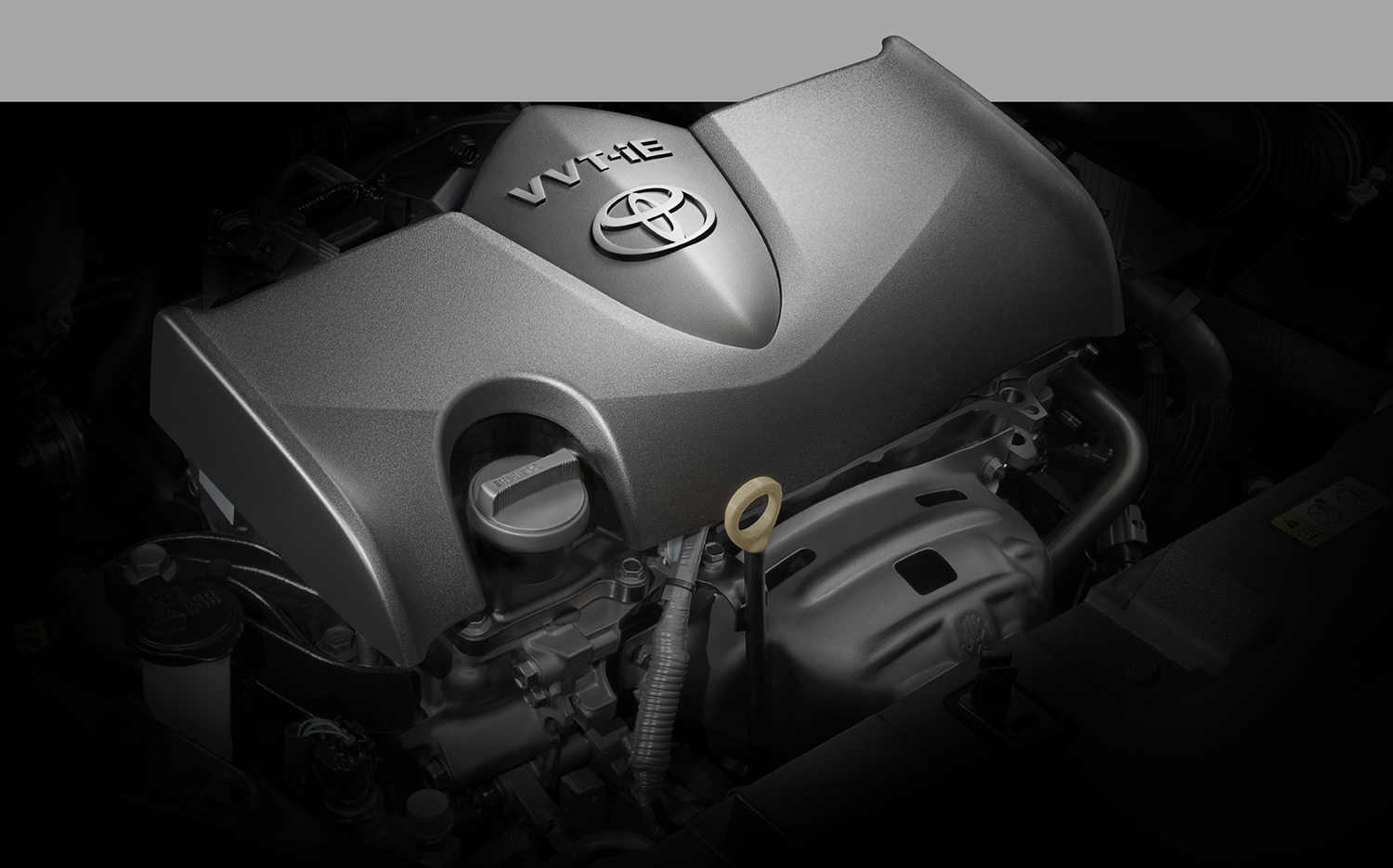 The so-called GT Look is also new for the Yaris Ativ which comprises visual add-ons like skirts and spoilers. While overall kit is basically the same as ever, one new convenience item is all-round view monitor.

Unlike the three-year-old Yaris Ativ, the Yaris hatchback hasn’t got the mechanical update as it is about to reach the end of its lifecycle in its current generation. Expect the all-new hatch to be introduced early next year in Thailand.

Current Ecocar II sedans that will be updated this month include the Mazda 2 and Mitsubishi Attrage. At the same time, all-new ones will be the Honda City and Nissan Almera. 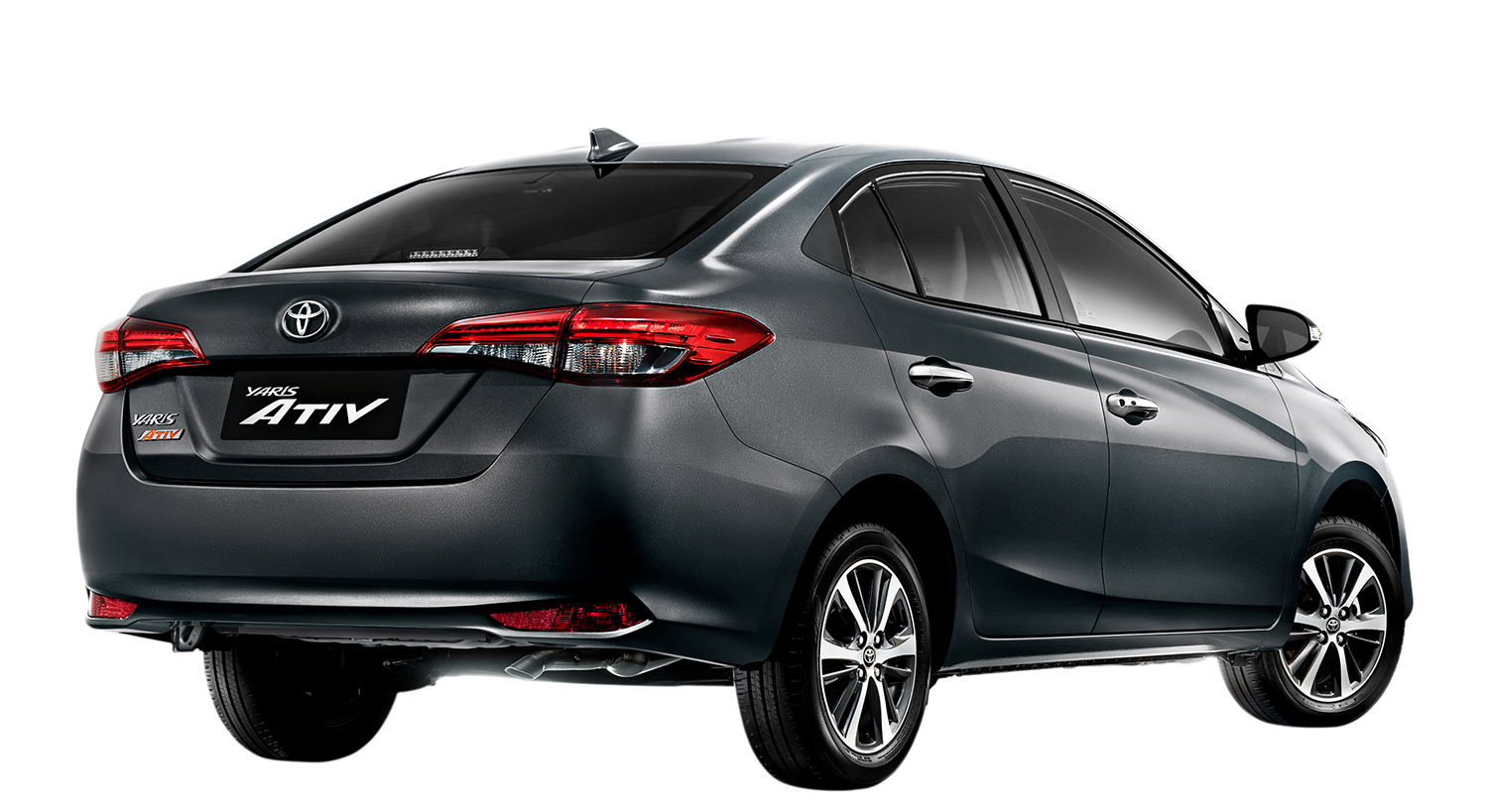