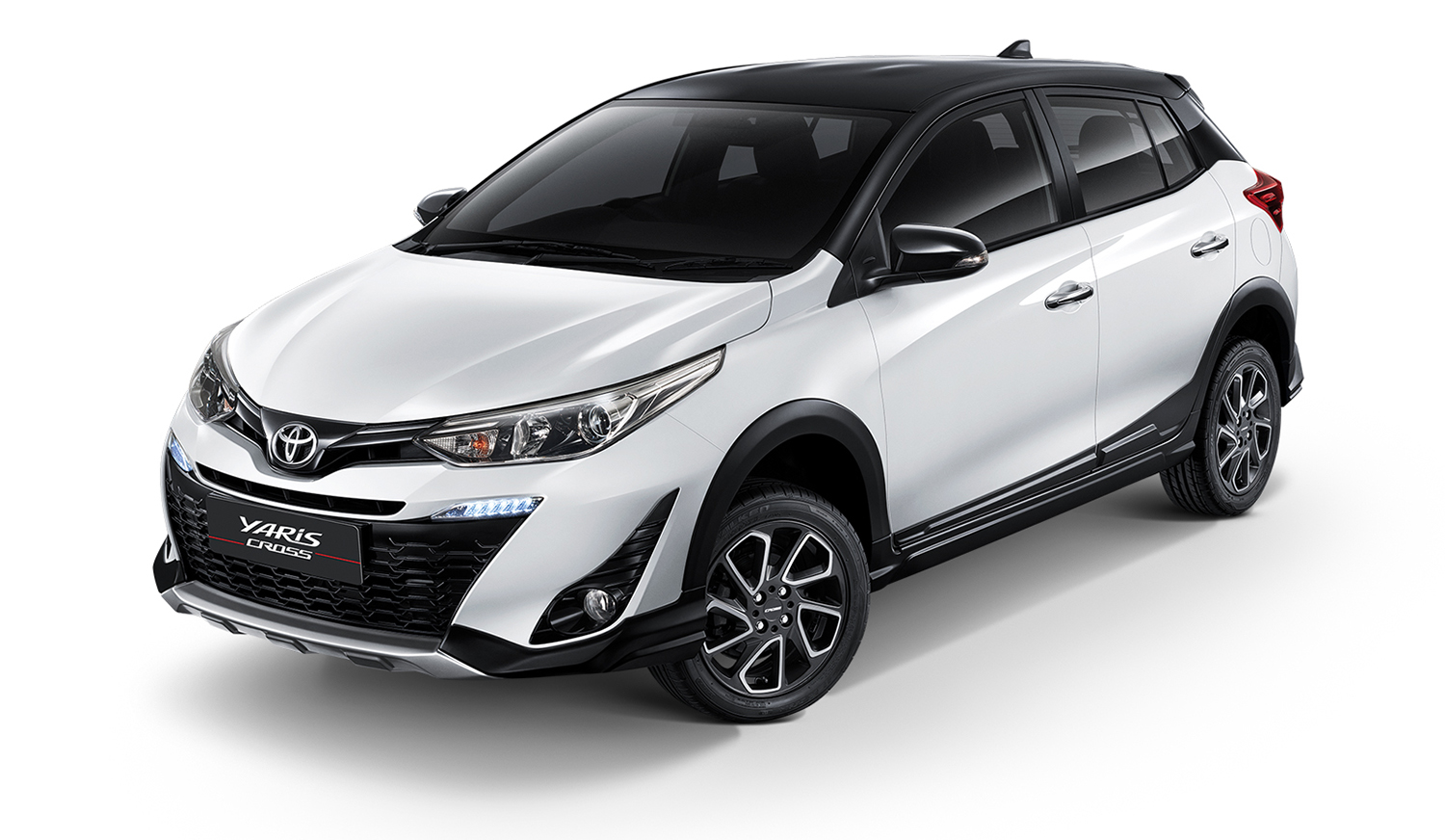 But rather than selling it as a distinctive model in Thai showrooms, the local Toyota office is offering the upgrade in a pack of accessories.

Worth 35,000 baht in total, the mods include all-round skirts, black-coated roof, bespoke 16in alloys and moldings on the wheel arches.

As well, the ride height can be made 30mm higher thanks to new springs and dampers. 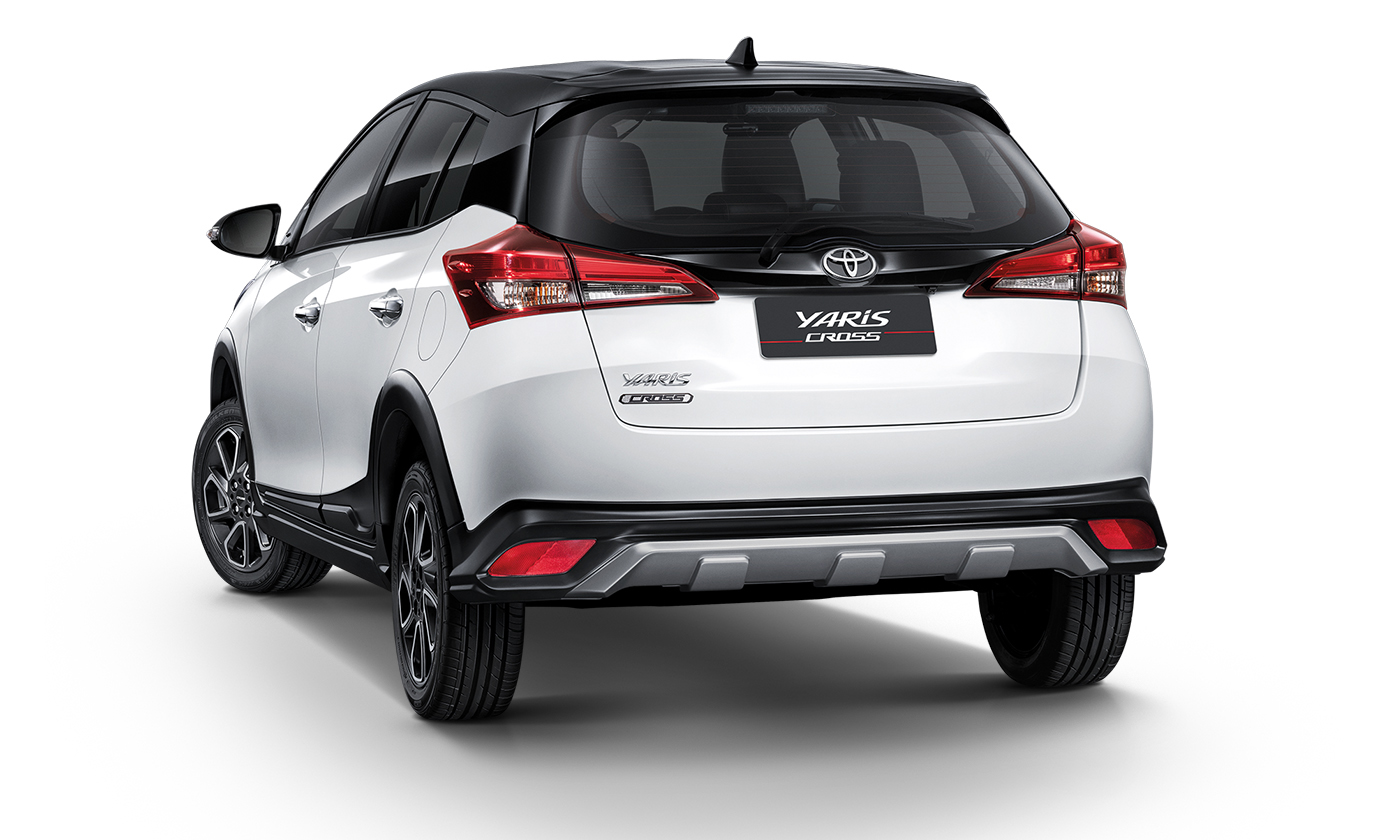 Toyota has also taken the opportunity to update the regular Yaris hatchback with a new petrol engine made compatible with Ecocar II rules. This motor was first announced in the Yaris Ativ sedan last week.

This Yaris isn’t to be confused with the next-generation model that has already been unveiled for Australia, Europe and Japan earlier this year. The one currently sold in Thailand is the third-gen model which is now six years old. 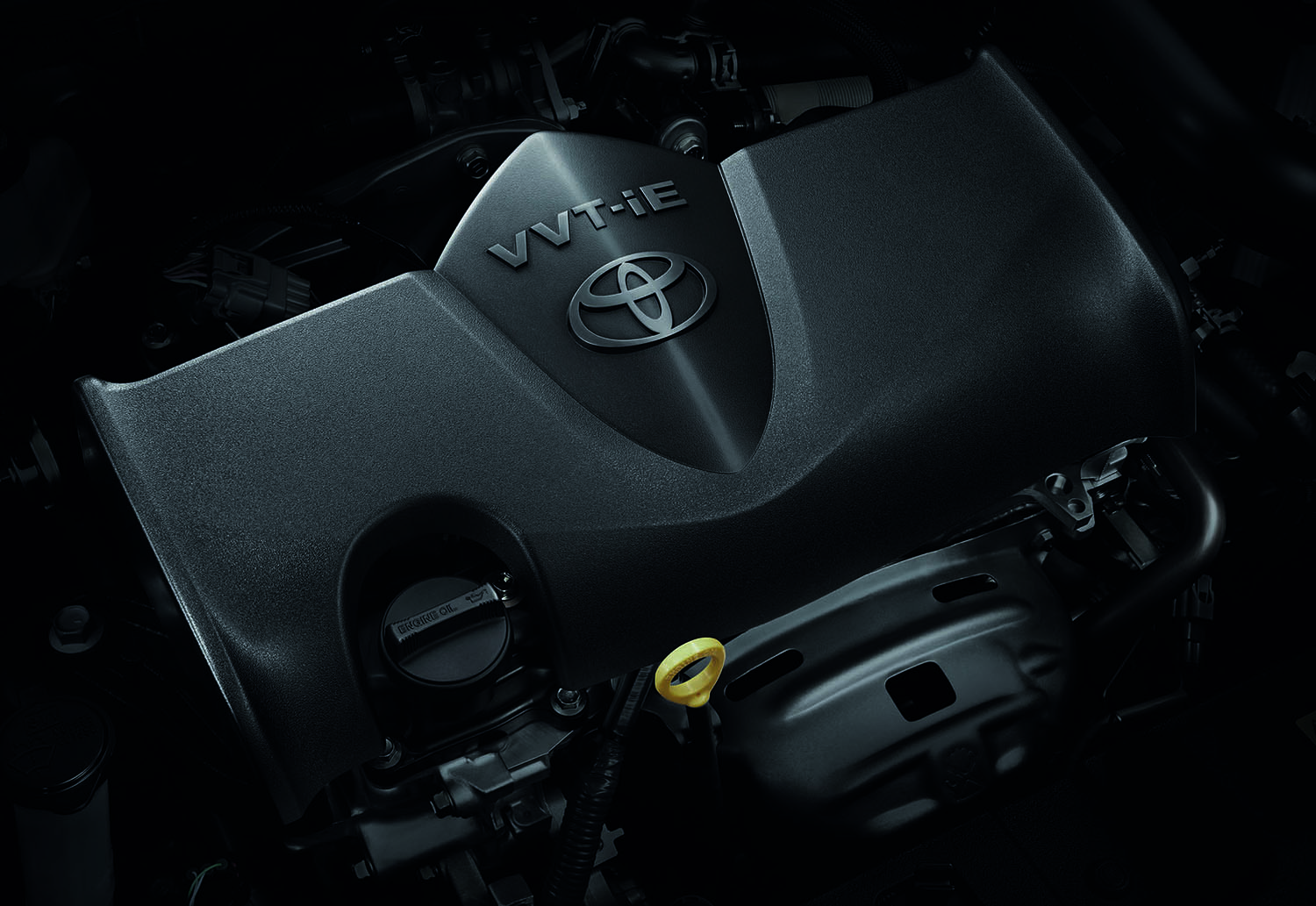