Why the conservative evolution?

When Honda developed today’s Civic and Accord sedans, the Japanese carmaker gave both of them fastback-like profiles so that they can shed some conservatism amid the SUV brouhaha.

But that hasn’t happened in the latest City sedan, seen here in all-new form for the first time ever. Apparently, Honda has been cautious with what it describes as one of its most important models developed for emerging markets.

As ever, the fifth-generation City features a classic three-box silhouette to match other B-segment players like the Mazda 2, Mitsubishi Attrage, Nissan Almera, Suzuki Ciaz and Toyota Yaris Ativ.

For the first time, the City comes with the RS package for sporty palates. Like in other models, the City RS has been made special visually with black-coloured bits.

The City’s cabin has been made tidier in design and features a new infotainment system handling various functions and connectivity.

Honda hasn’t revealed any dimensions of the body and details about the mechanical underpinnings yet, although it’s understood to share a platform with the new Jazz that was just launched in Japan last month. 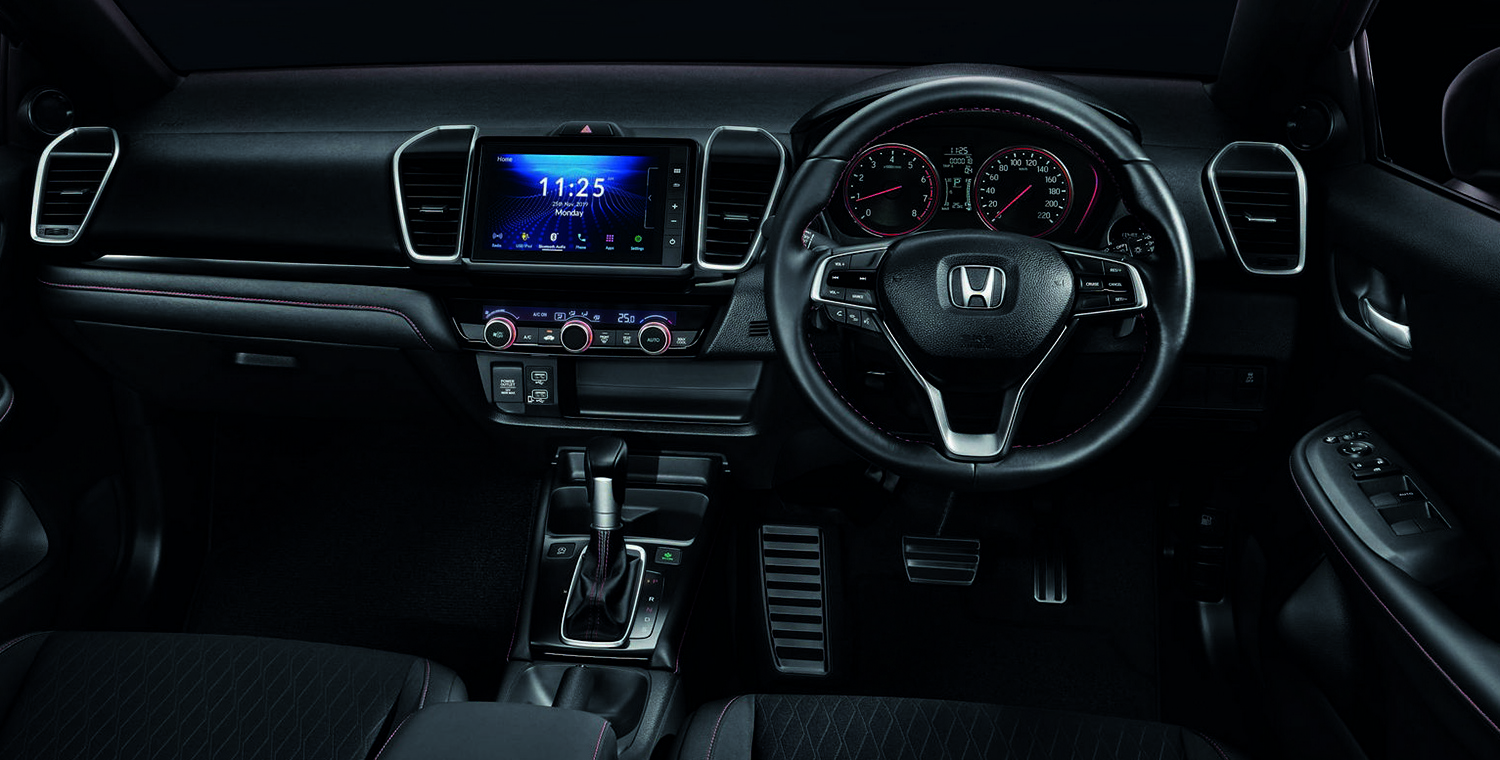 Powering the City is 1.0-litre three-cylinder petrol-turbo engine developing 122hp at 5,500rpm and 173Nm of torque between 2,000-4,500rpm. The CVT automatic has seven-speed manual mode and helps the City achieve 23.8kpl on the combined cycle and less than 100g/km of CO2.

So despite its super-evolutionary design, the City’s powertrain has improved by a considerable margin in terms of power, overtaking punch (higher torque), fuel economy and CO2 emissions.

A main reason is Honda’s aspiration to make the City attract Ecocar II rules (the City never was tailored for Ecocar I, unlike the unsuccessful Brio Amaze A-segment sedan). As a result, excise tax for the City has dropped from 20% down to 12%. 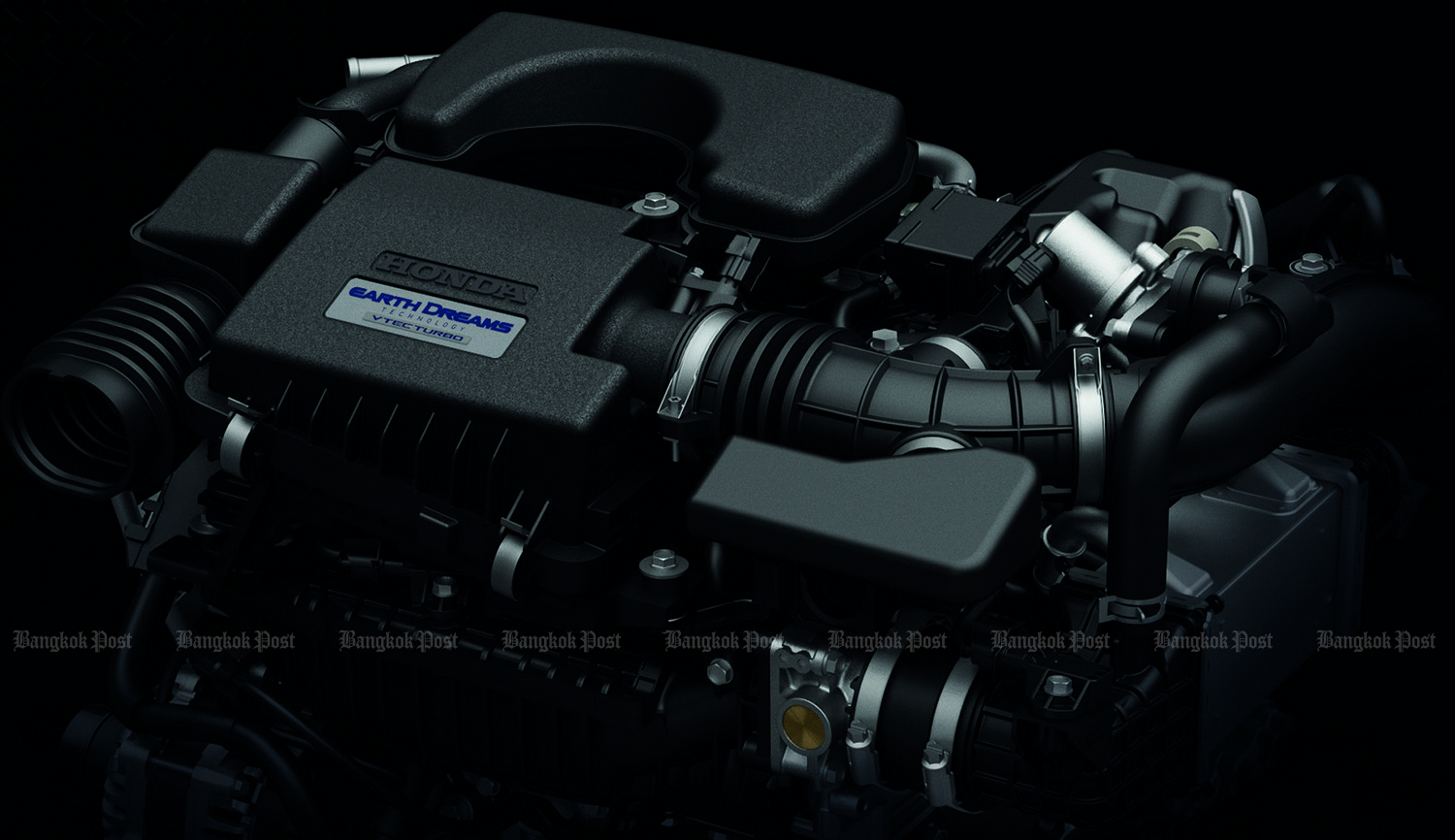 So it must be cheaper in price…

This should be good news for sedan buyers on a budget. Apart from being priced on par with all of its competitors (with only the Almera having turbo tech to match), the new City looks good value with strong brand credentials. 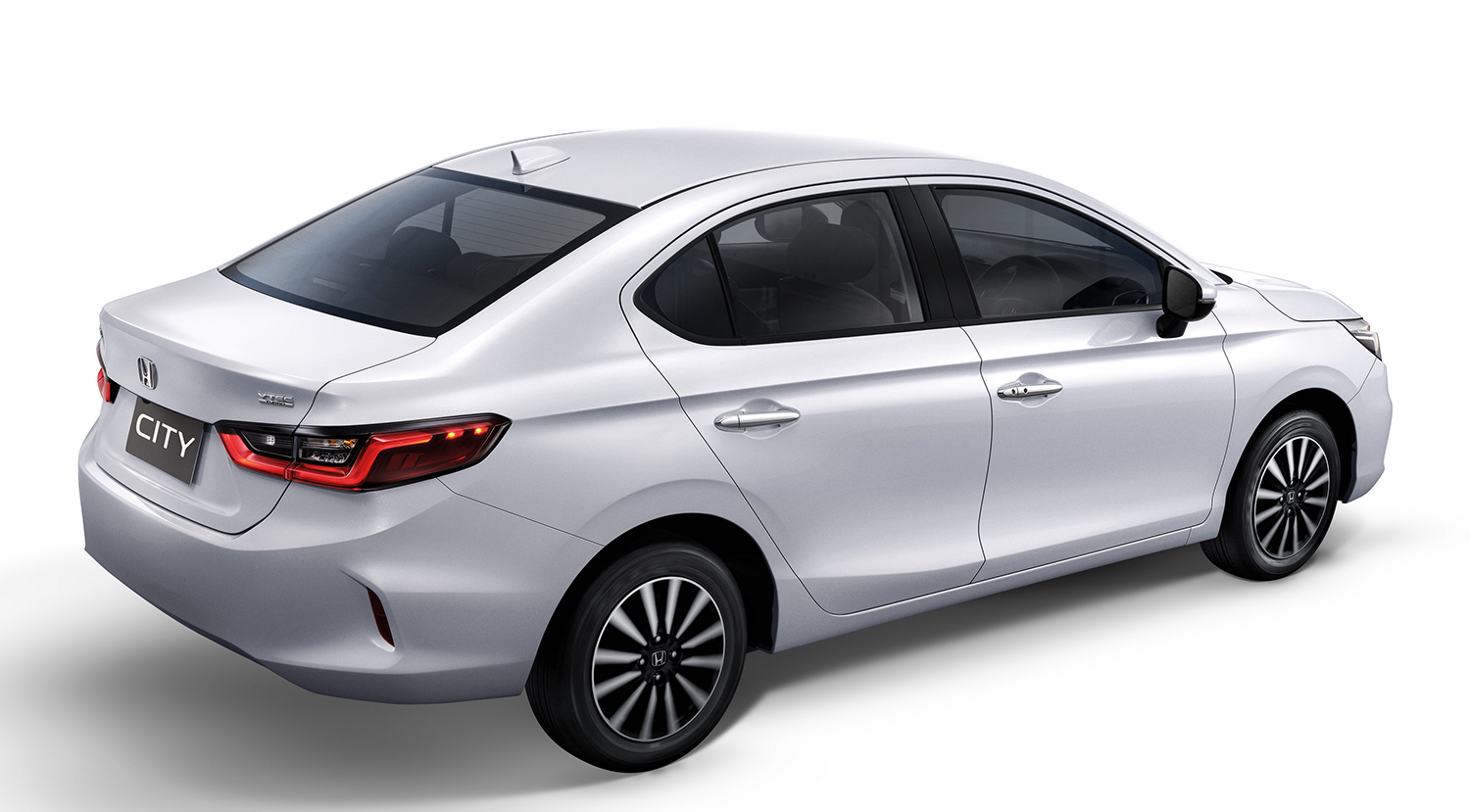 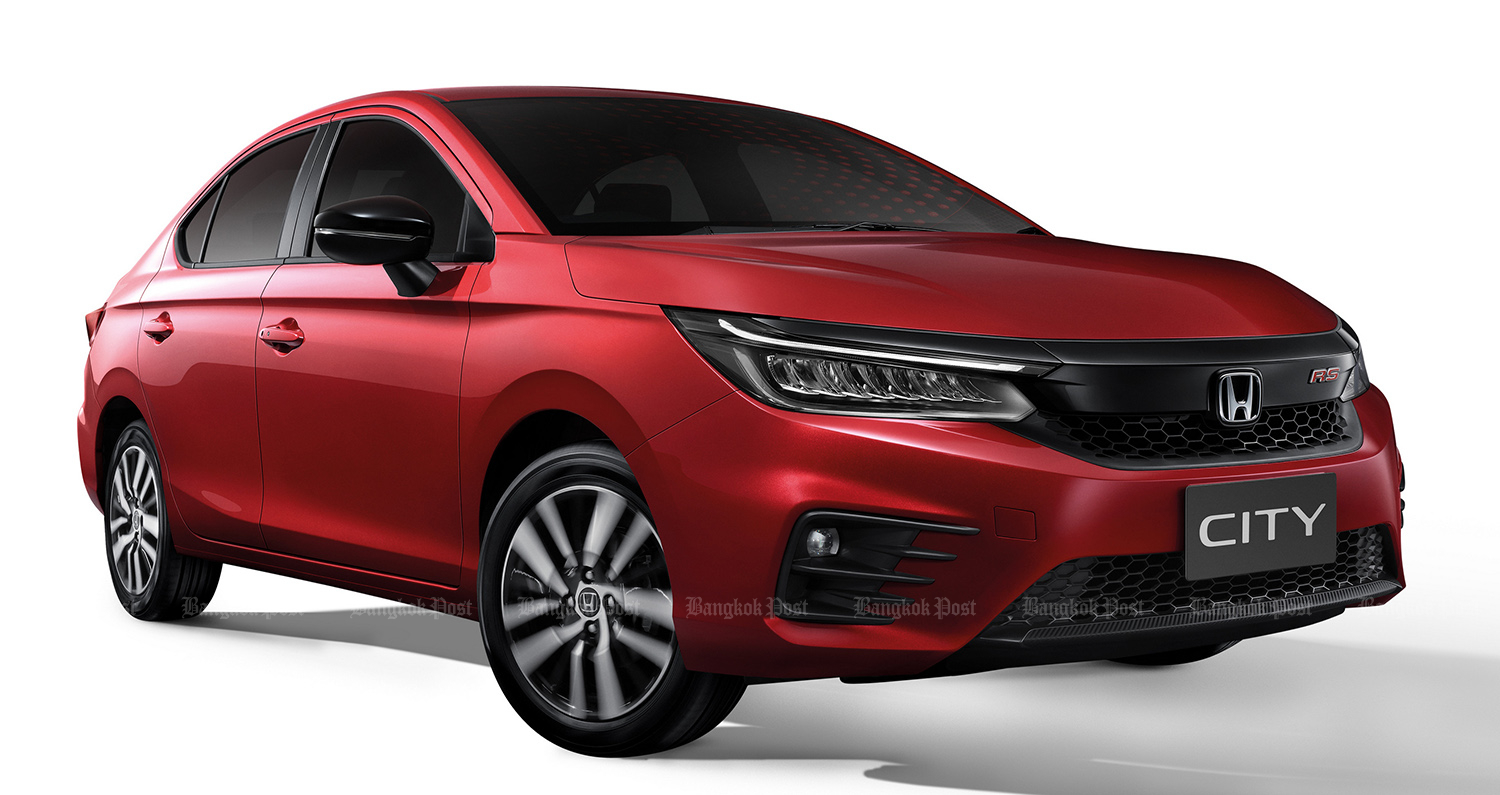