Iconic sports car makes a return but isn’t the most attractively priced in Thailand. 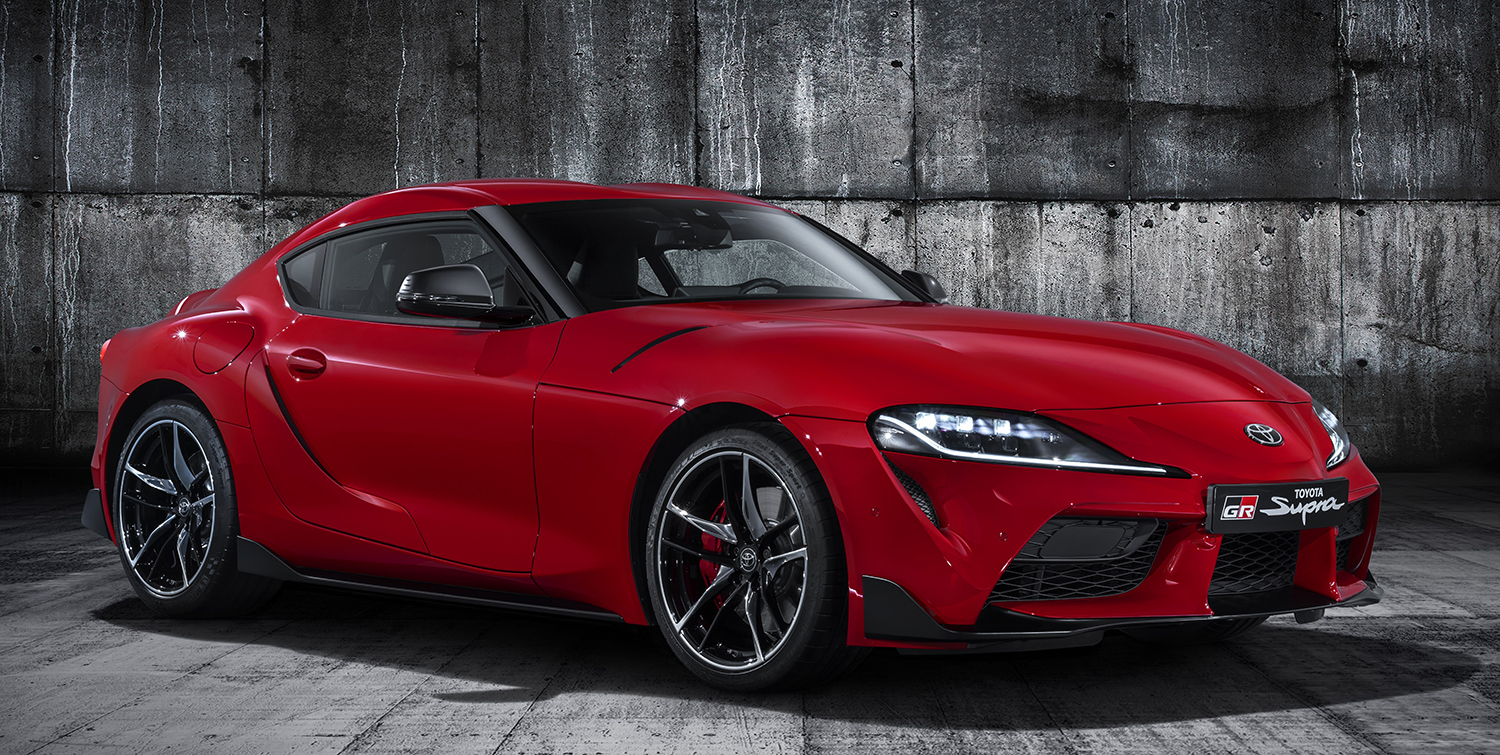 Billed as a successor to the last one made nearly two decades ago, the GR Supra comes with 340hp 3.0-litre inline-six petrol-turbo, eight-speed torque-converter automatic and rear-wheel drive.

Priced at 4.999 million baht, the GR Supra comes with 19-inch wheels and a variety of colours to choose from. It gets some basic driver-assist features like head-up display, lane-departure warning and rear cross-traffic alert, as such.

Despite bearing a mass-market nameplate, the GR Supra isn’t the most attractively priced sports car in Thailand.

The BMW Z4 M40i, which shares the same powertrain as in the GR Supra, costs the same and sports a convertible body. 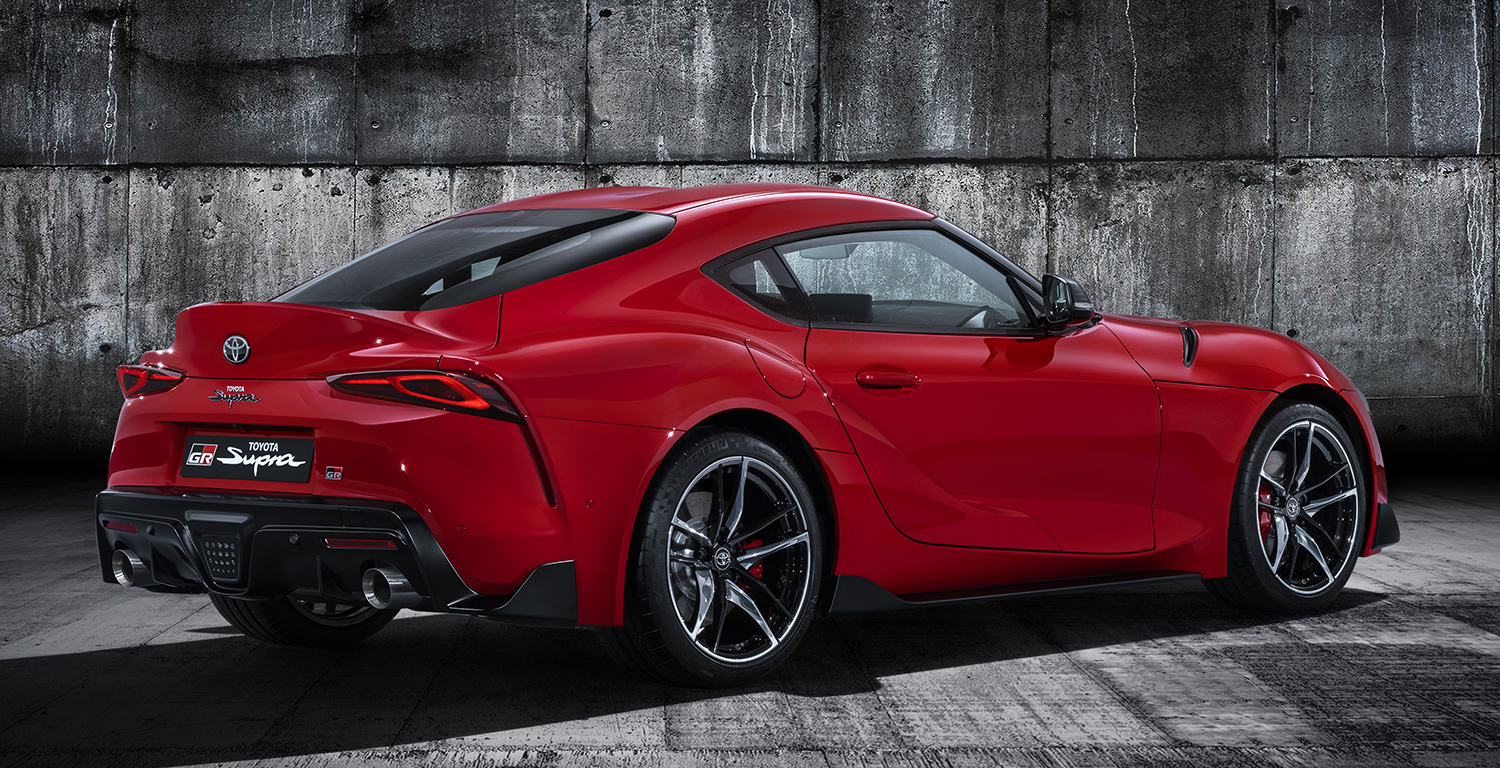 A large majority of people are not surprised by Chadchart Sittipunt's election as Bangkok governor, with some it may diminish the government's popularity, according to the result of an opinion survey by the National Institute of Development Administration, or Nida Poll.