Flagship convertible eyes for some action from the likes of the open-top BMW 8 Series. 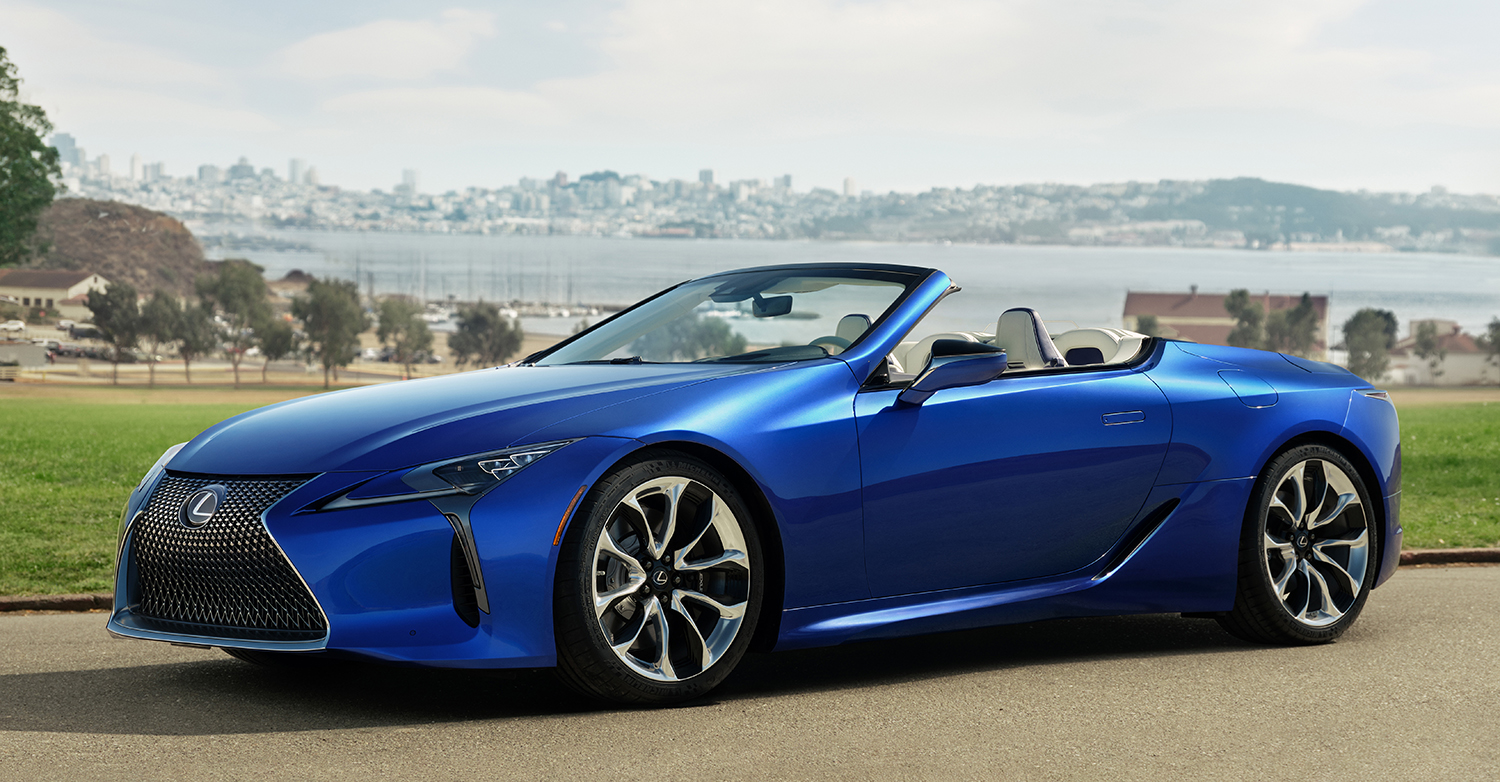 Ever since Lexus introduced the LC Coupe in 2017, car fans have praised its design mixing elegance and sportiness.

And before this year ends, Toyota’s upscale nameplate has revealed a convertible version of it for sale in late 2020.

First shown as a thinly disguised concept car last year, the LC Convertible has evolved from it practically unscathed to rival the BMW Series Convertible and Mercedes-Benz S-Class Cabriolet.

The arrival of the LC Convertible is somehow timely as the rag-top Jaguar XK and Maserati GranCoupe aren’t made anymore. This Lexie also has a canvas-roof that can open in 15sec, according to its maker; closing it requires a second more.

As the LC Convertible is inevitably heavier than its coupe relative with its folding roof, Lexus has carried out some modifications in the chassis to deal with the increased weight particularly on the rear end. 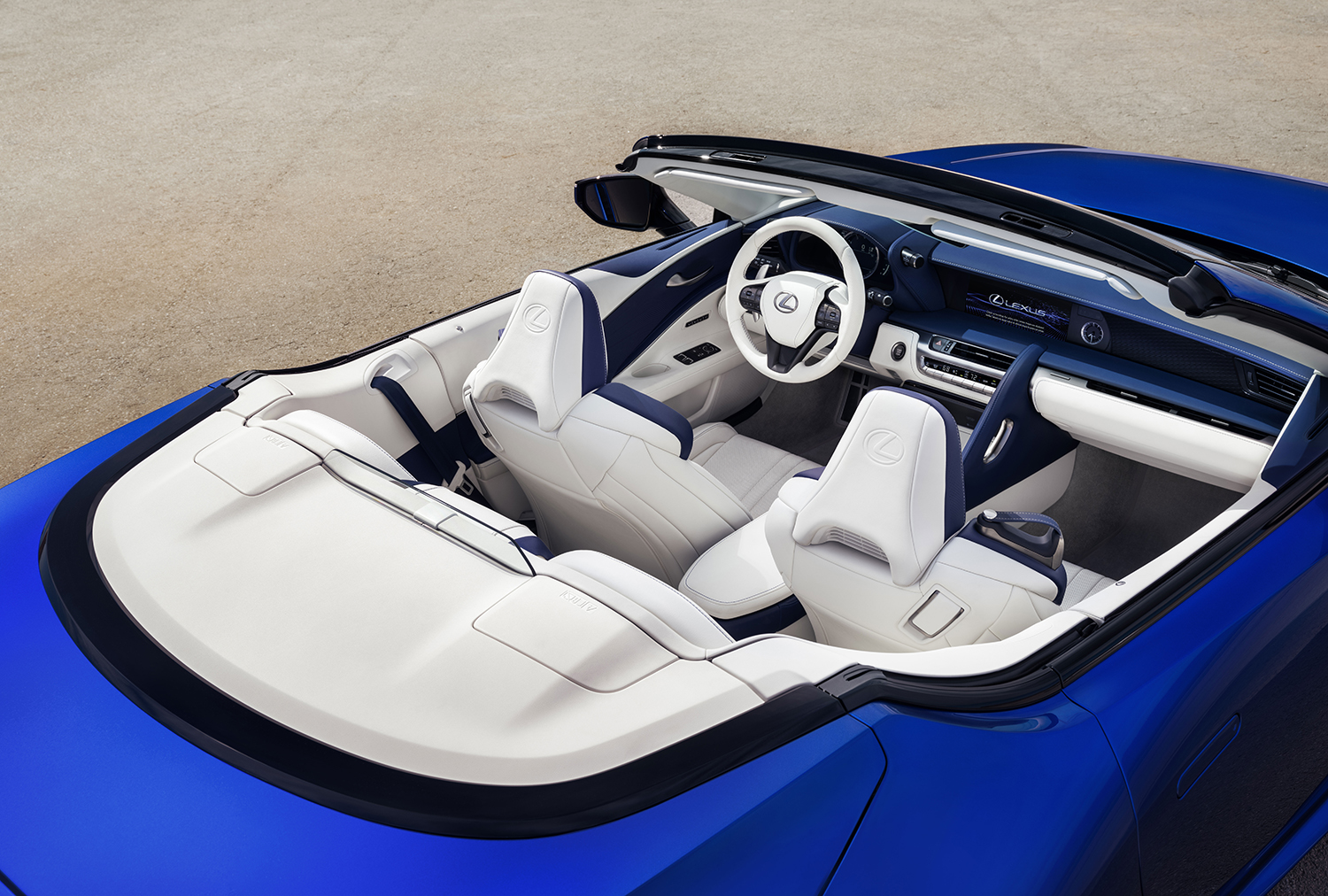 Will it still suffer from high pricing?

Lexus has yet to announce pricing for the LC Convertible, in which only one engine variance has been announced: 471hp 5.0-litre naturally aspirated V8 mated to 10-speed auto as found in the Coupe sibling.

As the LC Coupe went on sale in Thailand in super-small numbers at 16.95 million baht, the LC Convertible wouldn’t be any cheaper as Lexus always faced some kind of difficulty in pricing their small-volume models competitively,.

The 469hp S560 Cabriolet goes for 16.79 million baht, while the more powerful M850i Convertible retails at 13.459 million baht. Both of these German cars have twin-turbo motors.

Face masks mandatory in Paris as US hits 5m cases

PARIS: Face masks became compulsory in tourist hotspots in Paris on Monday amid warnings of a resurgence of coronavirus cases, as infections in the world's worst-hit country the United States topped 5 million.