Mercedes-AMG pumps up GLE and GLS for 2020
Auto
News

Mercedes-AMG pumps up GLE and GLS for 2020

Power craze continues with the addition of two 600hp-plus SUVs. 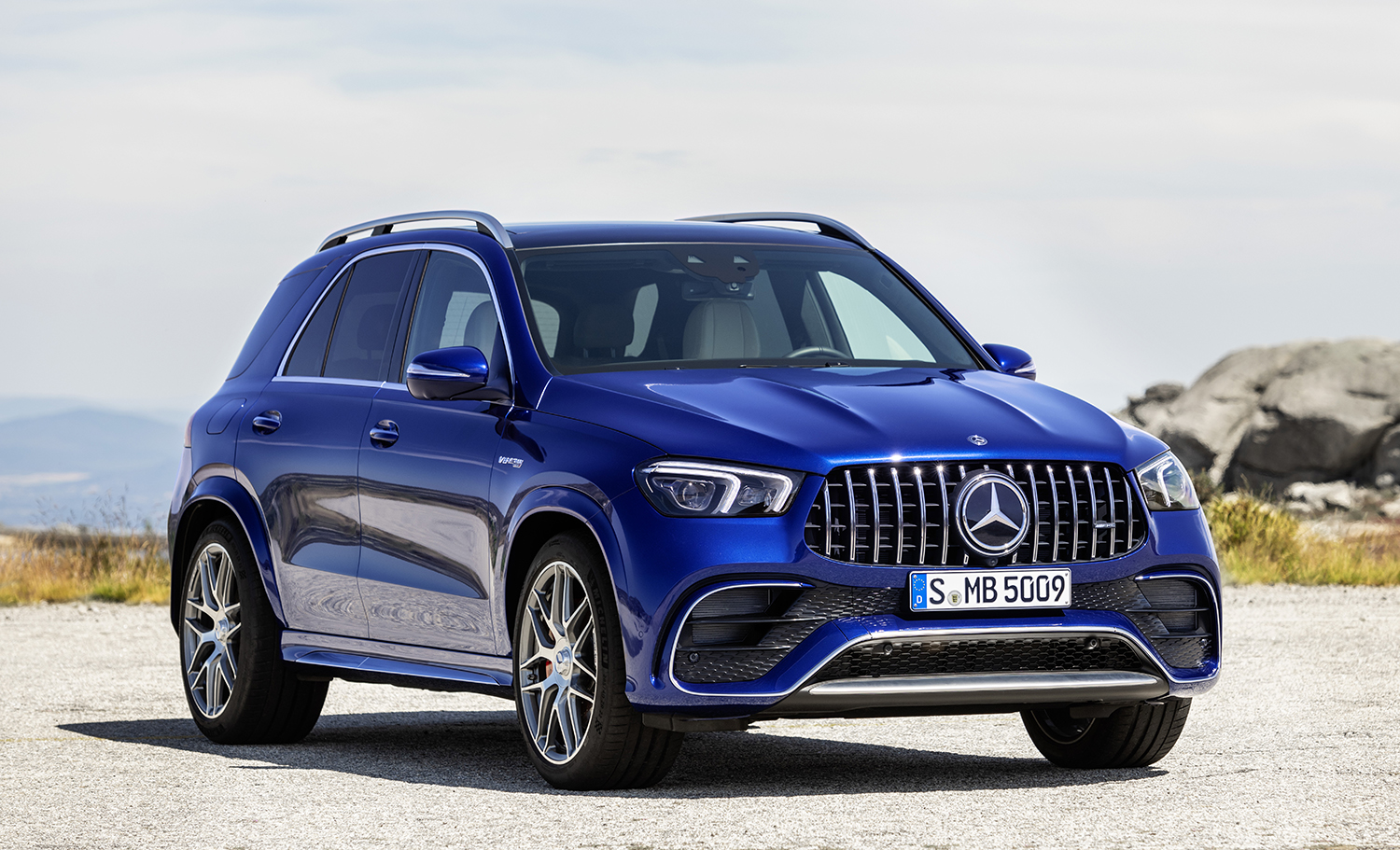 Is that GLE Mercedes’ answer for the BMW X5 M?

Yes it is. After the BMW X5 M was unveiled earlier this year alongside the sportier X6 M (not to be confused with the smaller X3 M and X4 M currently shown at the 2019 Motor Expo), it is now Mercedes-AMG’s turn to put its top-end SUVs on steroids.

However, Mercedes is taking it a bit easy with power craze by introducing only the GLE63 initially; the latest-generation GLE63 Coupe rivalling the X6 M and the just-announced Audi RS Q8 has yet to come.

With a few discrepancies here and there in the 0-100kph acceleration race, what we’re essentially talking about here are super-hot SUVs capable of cracking the time within four seconds (the faster GLE63, for one, records 3.8sec).

But both GLE63s go a step ahead of BMW’s M models with the introduction of 48V mild hybrid tech providing not only 22hp more of boost power but electronic stabilisation for the suspension. 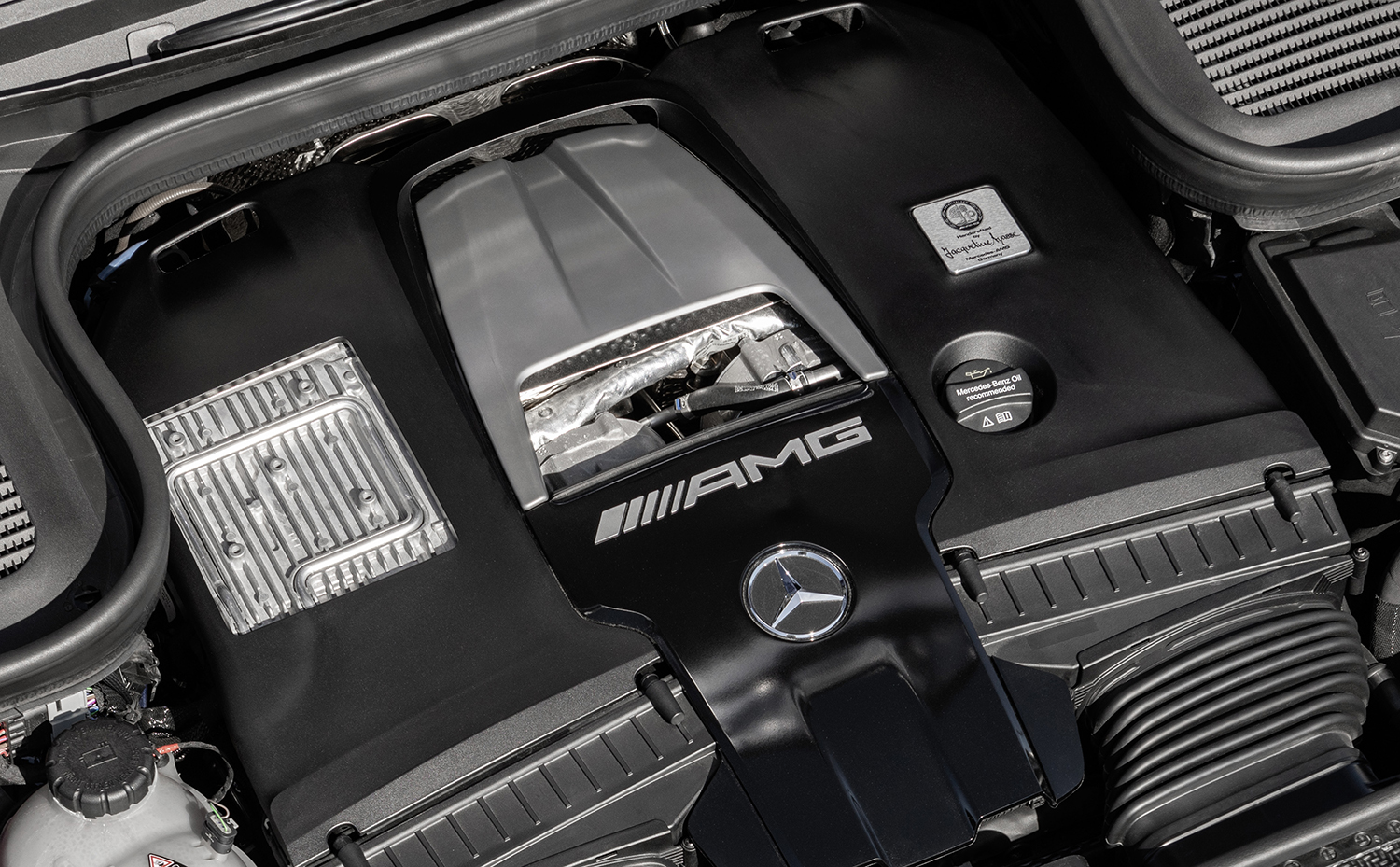 It definitely it isn’t, which is why Mercedes is wasting no time in offering the GLS63 in just one spec: that 612hp output with the GLE63’s nine-speed automatic, all-wheel drive, 48V tech and air suspension that can either lower the vehicle by 10mm at high speeds or lift it by 55mm to climb obstacles during off-roading.

Likewise, the GLS63 (called simply like that without the S badge) has an array of drive modes available like in the GLE63 – but minus the so-called Race mode. Which isn’t surprising given that the basic GLS is more comfort-oriented, less sporty and heavier to steer than the GLE. From 0-100kph, the GLS63 is nearly half-a-second slower, at 4.2sec despite the same power output.

It’s most likely that the GLS63 (and probably the GLE63, too) won’t be coming to Thai shores due to its price exceeding 10 million baht, enough to get you an SUV from more image-rich brands like Maserati, Porsche and Range Rover.

The BMW X7, the most direct rival for the GLS, isn't sold in full-fat M form on a global basis. Only the warmed-up M50d and M50i are available, with the former going for 8.999 million baht in Thailand. 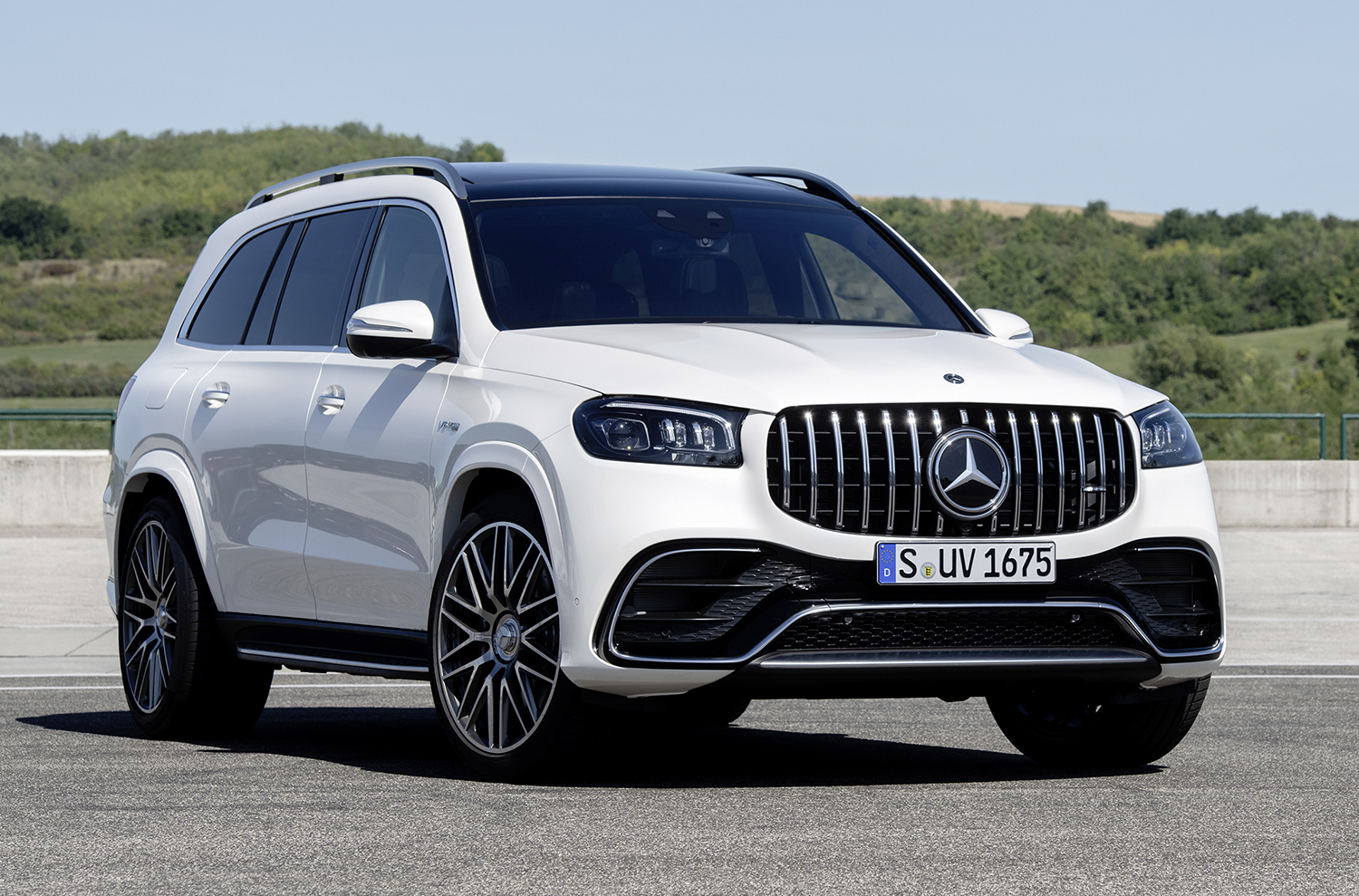 Only the 612hp output is available in GLS63.