Rival for the Porsche 718 Boxster and Cayman gets tweaked looks and streamlined engine lineup. 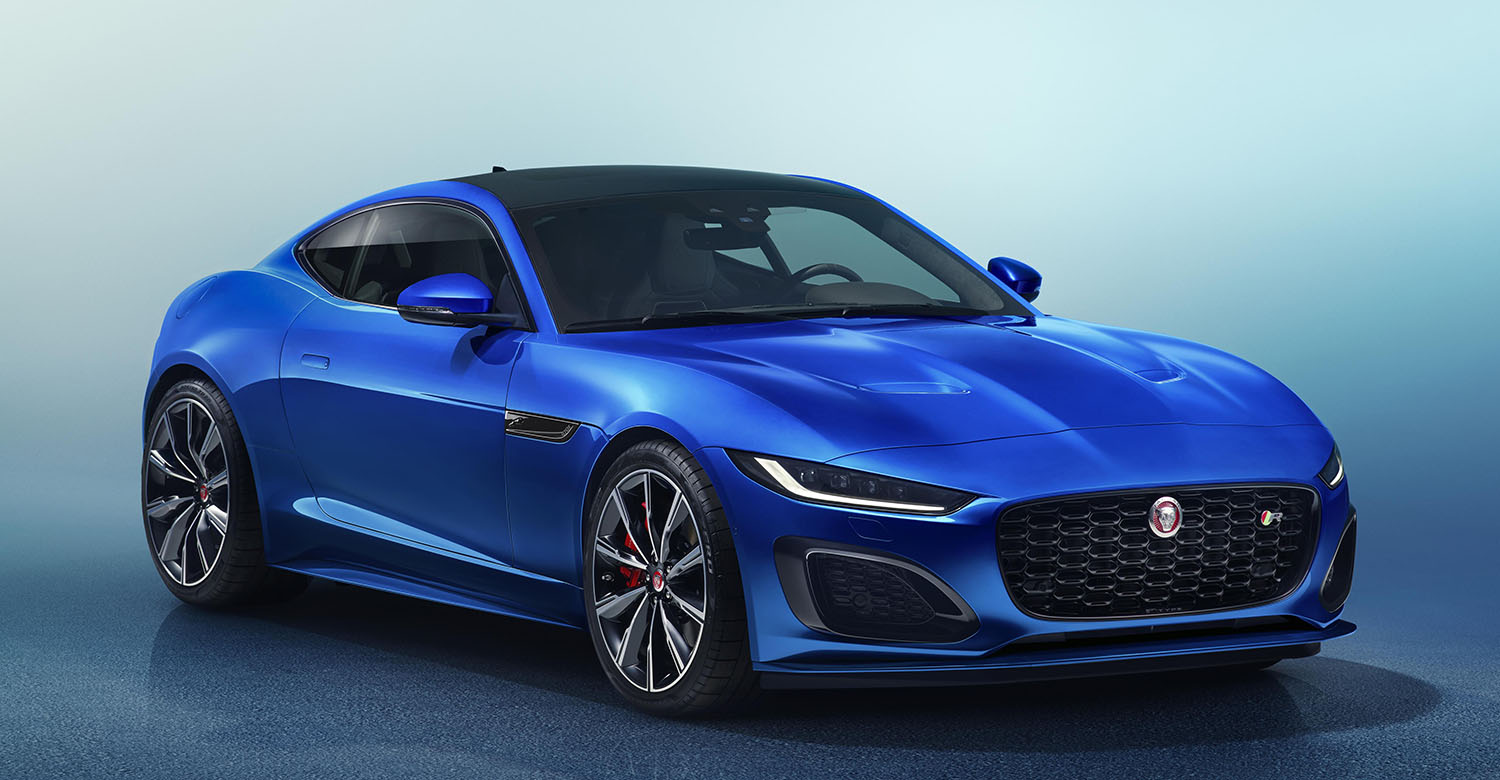 It still looks gorgeous after all these years…

It certainly does, even after six years in its current generation. Rather than getting completely redesigned, the Jaguar F-Type (in both coupe and convertible forms) has been updated with tweaked looks, more modern interior and streamlined engine lineup.

Although the design language is basically the same as ever, the lights on both ends of the car now have a more wraparound feel. Note the new 20in wheels that give the F-Type a more stellar appearance.

Inside, there are new digital displays for both the instrument panel and infotainment. The seats have also been updated, although the F-Type hasn’t inherited the nicely sculpted steering wheel of the I-Pace battery-electric vehicle. 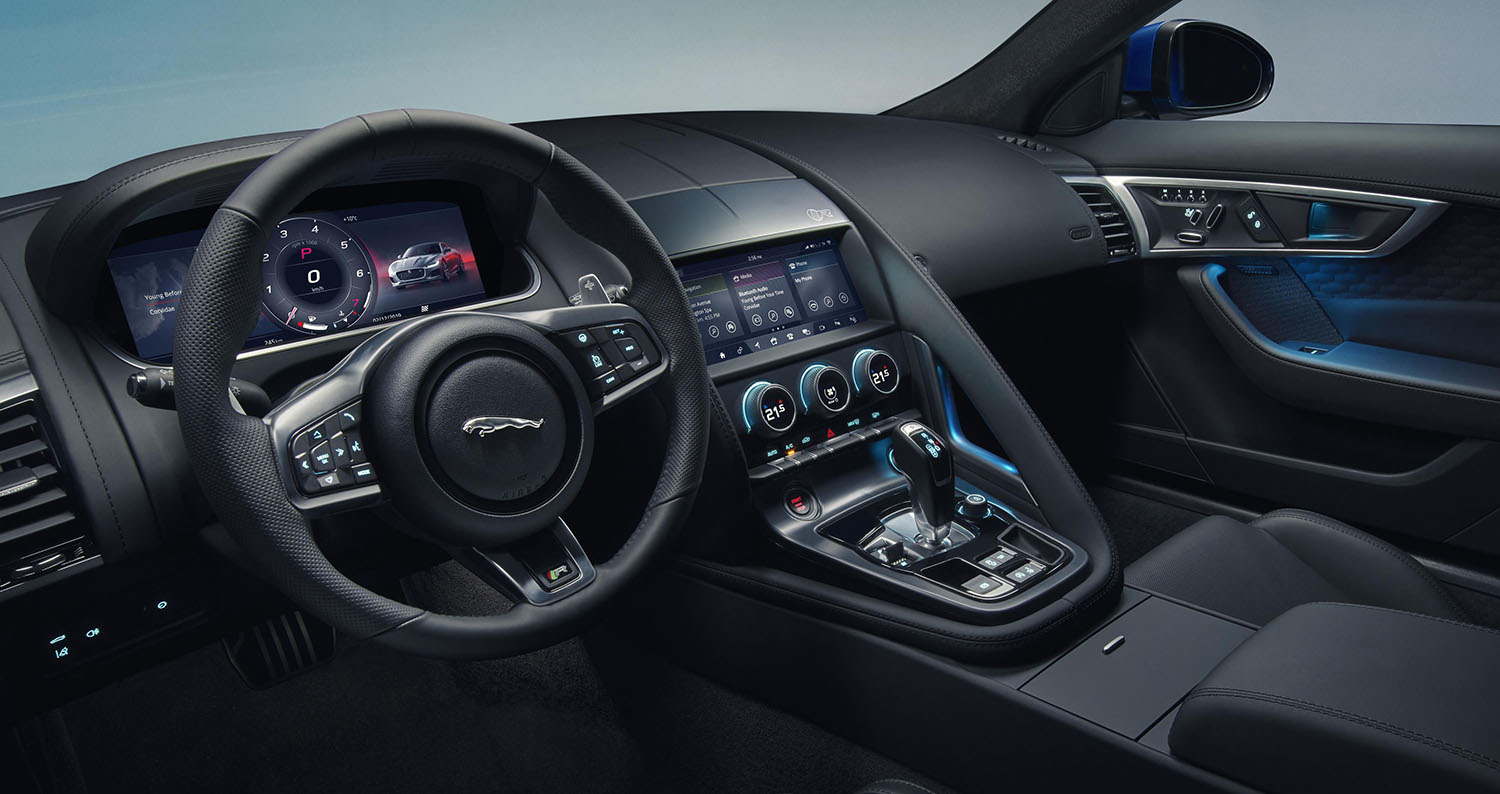 What a shame. What has happened to the engine lineup?

In the pre-facelift model, there were four-, six- and eight-cylinder petrol engines. Now, the V6 options have been omitted.

On the baseline front, there’s the usual 300hp 2.0-litre petrol-turbo with rear-wheel drive, while on top is the 575hp 5.0-litre supercharged with all-wheel drive good for a 3.5sec 0-100kph time.

Making up for the absence of the V6 is a detuned version of the V8 generating 450hp available with either of those driver formats; standard across the range is eight-speed torque-converter automatic.

While an intoxicating engine noise has been a selling point in the F-Type, there’s now the so-called Quiet Start before it can be switched back to Dynamic mode.

As the 575hp version was known as SVR and is now called R, Jaguar will have the chance to possibly make an even wilder variant in the future before this generation ends.

Expect Thai sales of the revised F-Type to start early next year. The four-pot models of the pre-facelift range between six to 7.5 million baht targeting the 718 Cayman and Boxster from Porsche. 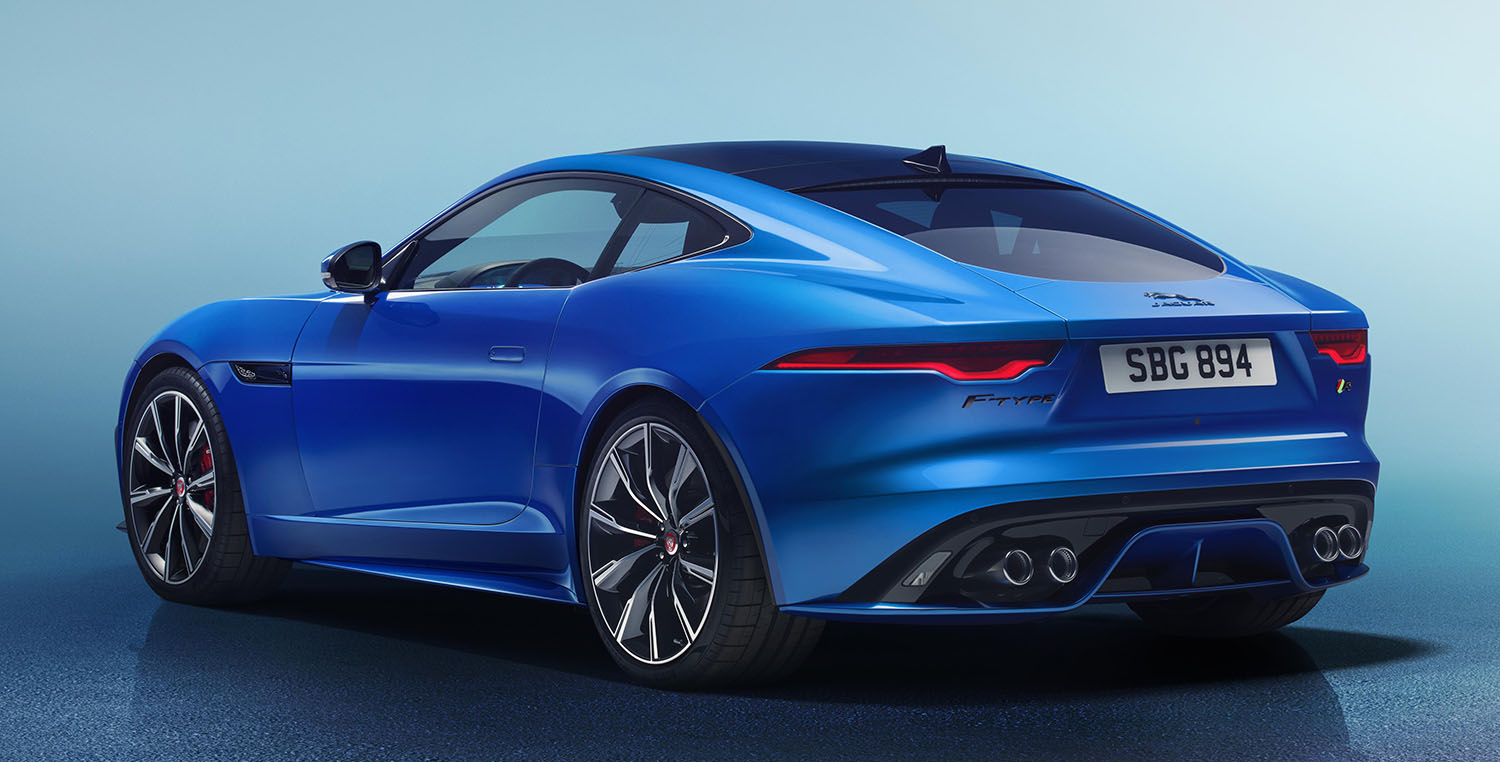