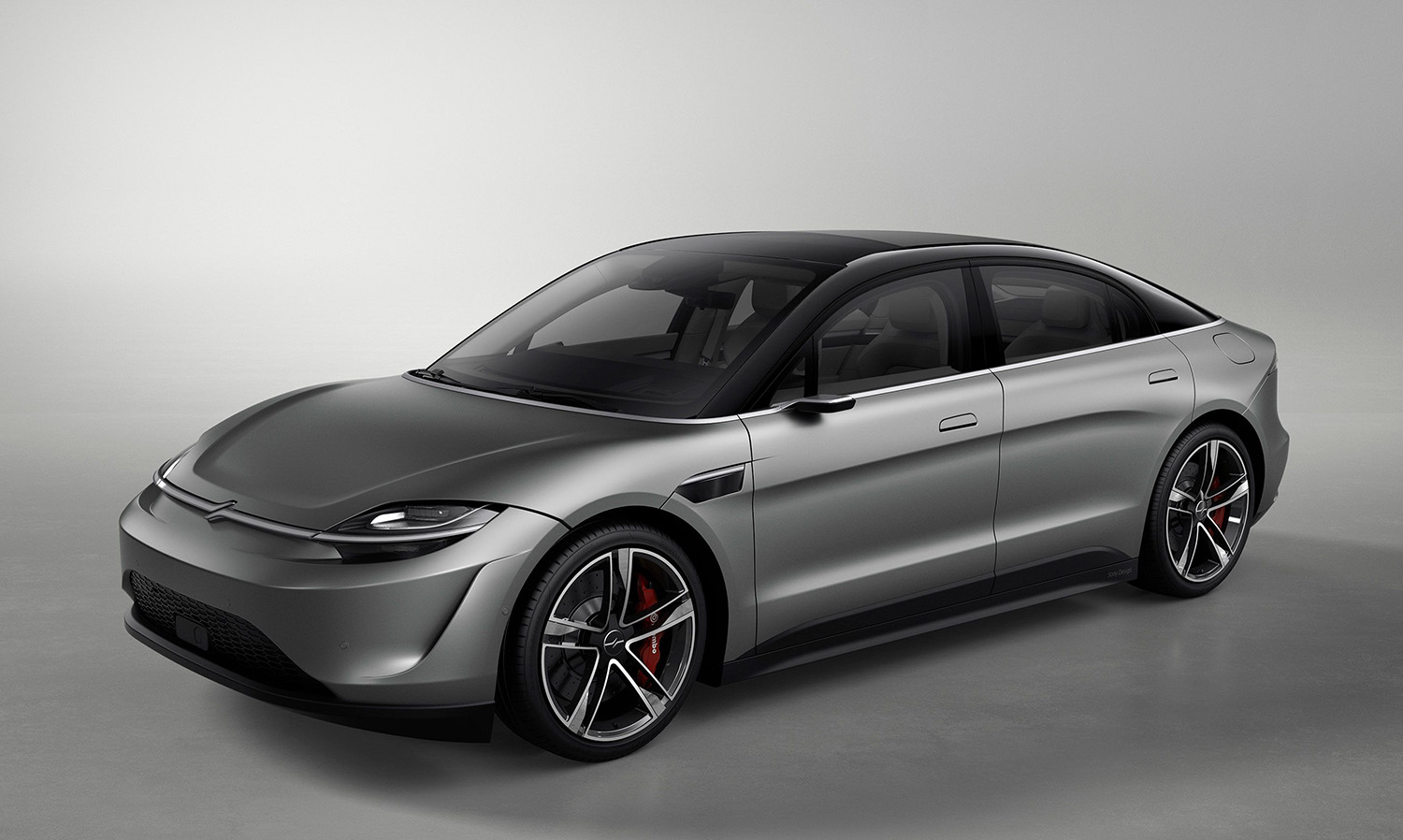 Welcome to the Vision-S concept car, Sony’s interpretation of a potential rival for the Tesla Model S that made its debut at the 2020 Consumer Electronics Show in the US this week.

Interestingly, the all-electric sedan from Japan’s electronics giant also has a whiff of the Porsche Taycan when viewed from the front.

Measuring 4,895mm in overall length with 3,000mm going in between the front and rear axles, the Vision-S has ample room for four people in the cabin.

Can it be driven?

Yes it can, even if Sony isn’t a carmaker. There’s a 272hp motor on each axle to essentially make the Vision-S all-wheel drive.

It’s claimed that the 544hp Vision-S can sprint from 0-100kph in 4.8sec with a top speed of nearly 250kph. The brakes and 21in tyres are sourced from Brembo and Pirelli accordingly.

As Sony is an electronics specialist, it stresses know-how in the field of connectivity, entertainment and autonomous driving for the Vision-S.

For instance, there are 33 sensors in the Vision-S regarding to self-driving ability and car-to-car communication, 5G connectivity and ability to adapt to users’ personal requirements. All four seats in the cabin have individual speaker system. 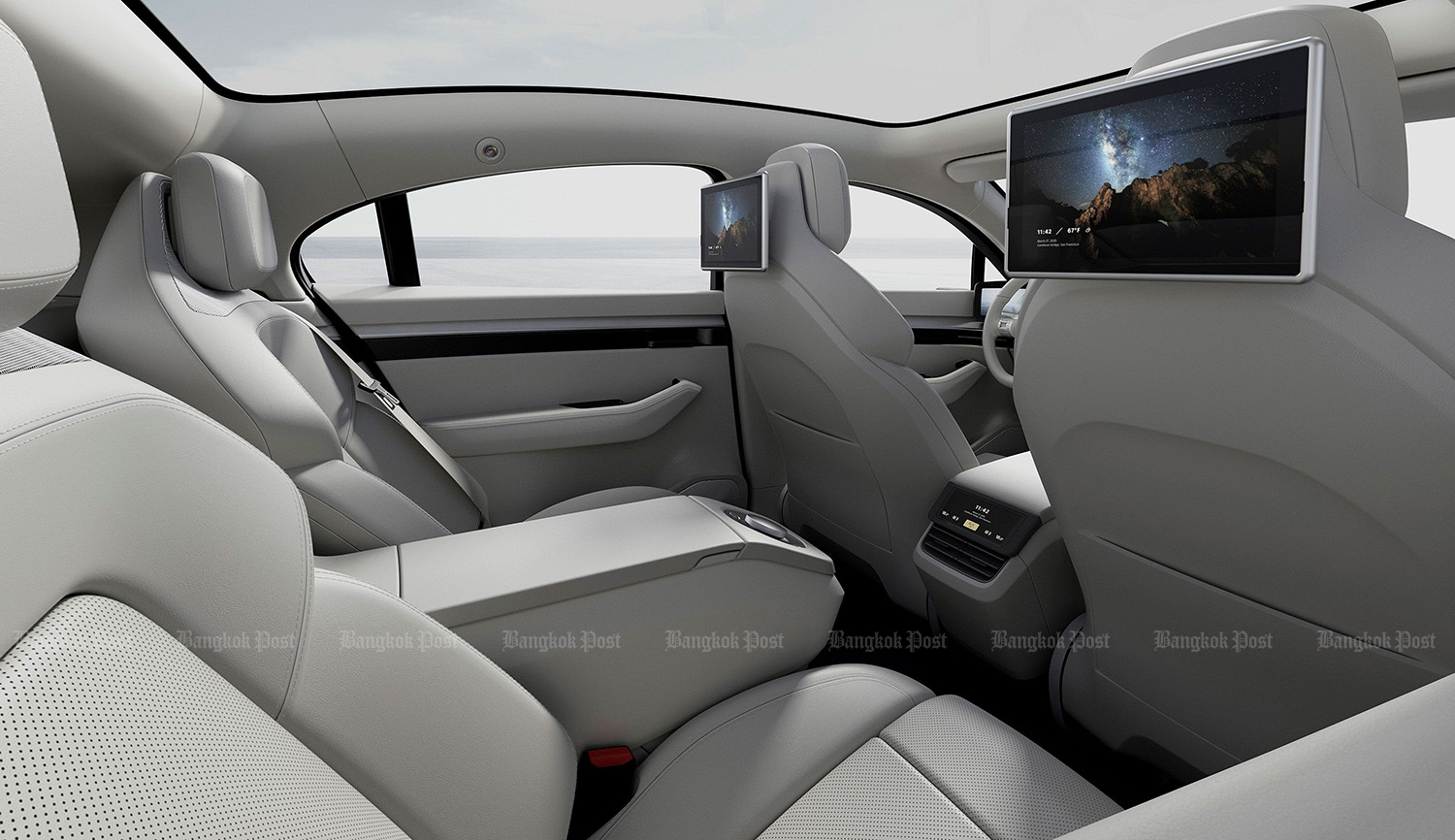 Will it be made for sale?

Unsurprisingly, Sony hasn’t mentioned anything about this at this increasingly important annual show. However, it surely wants to portray its expertise when it comes to being an automotive parts supplier.

Sony isn’t the first non-automotive brand in recent years to experiment with a car. Google, Apple and Samsung have also shown some interest in building wheels with next-generation technologies. 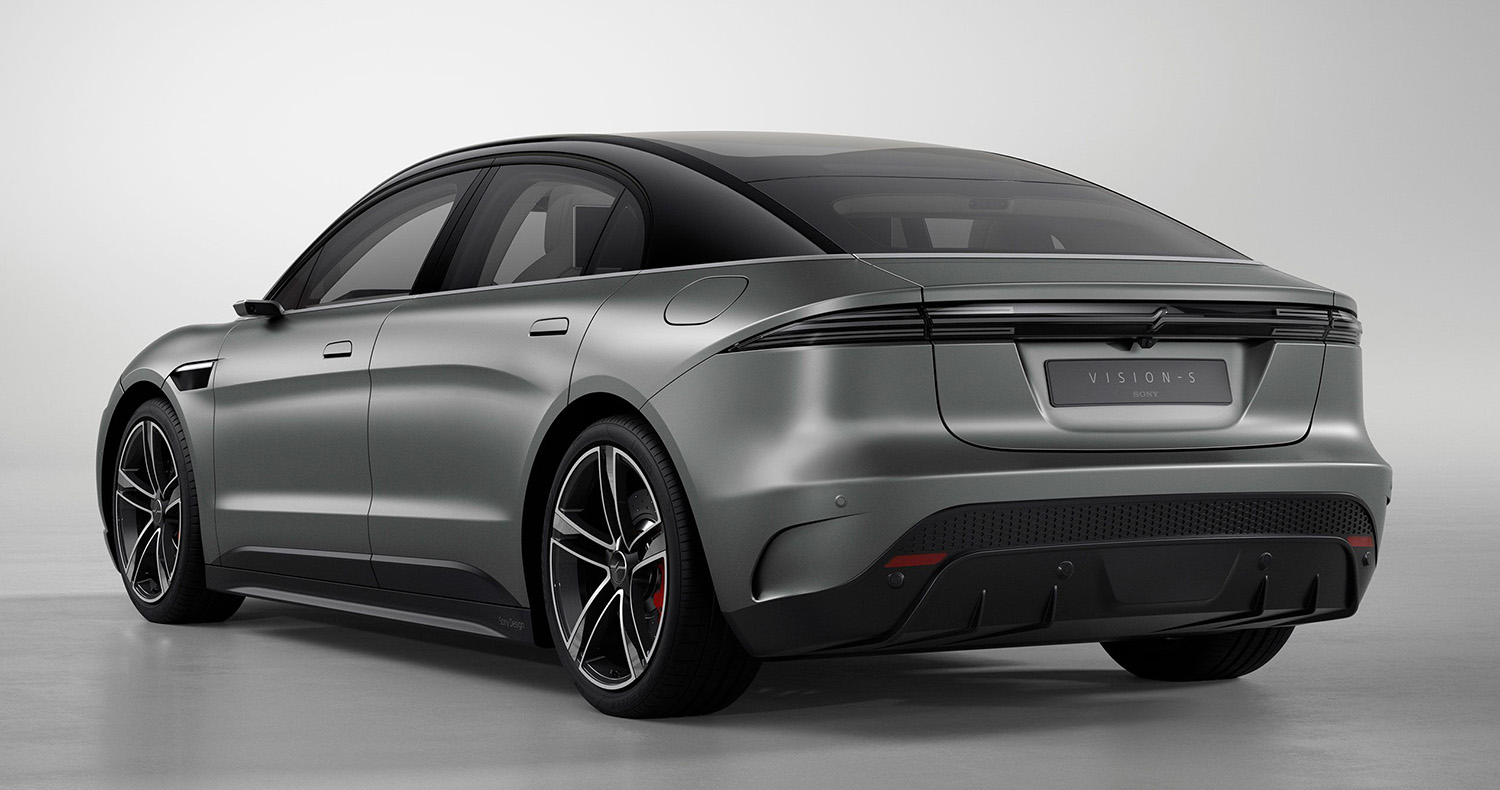