BMW's idea of an urban suite

BMW’s suitably named i3 is the epitome of a space-saving, environment-friendly vehicle for those needing to be chauffeur-driven.

Mention chauffeur-driven vehicles and some of the most immediate examples that pop into mind are no other than the Mercedes-Benz S-Class and Toyota Alphard.

But as these cars mostly take only the driver and his boss on board, they are deemed quite wasteful and inefficient in taking up road space (although many might argue that being in grand vehicles is also part of being chauffeur-driven in style).

Which is why BMW thinks it may have the logical answer. The suitably named i3 Urban Suite has been devised for the annual Consumer Electronics Show in Las Vegas this week to additionally shuttle people around the renown American desert city.

Broadly speaking, the rear bench and front passenger seat in the i3 have been chucked out and in comes a wide armchair with a foot rest providing utmost comfort for the sole passenger. 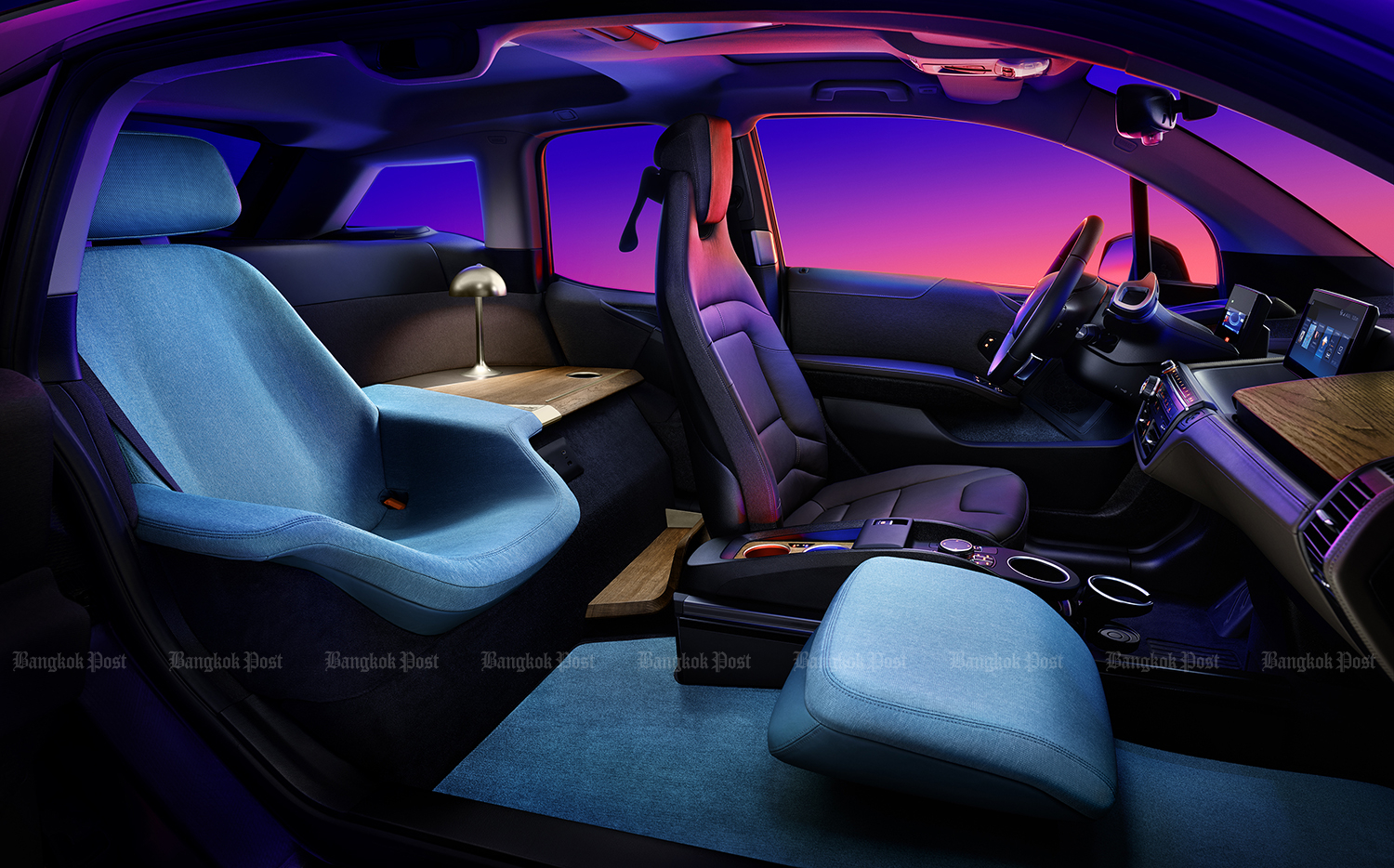 That’s also the idea of the i3 Urban Suite in which BMW wants to make the ambience as cosy as possible.

Apart from the comfy chair, there are desktops, stow areas, lamps and a ceiling-mounted retractable monitor for the passenger to engage in entertainment. The seat itself have speakers that are only audible to the person sitting on it, all for the sake of privacy.

As the world is heading into a new decade with utmost concern for the environment, the i3 Urban Suite is also about sustainability.

In place of leather upholstery are recycled fabrics for not only the seats but also for various other linings around the cabin. Extensive use of natural wood are used too, as well as non-chrome, toxin-free buttons. 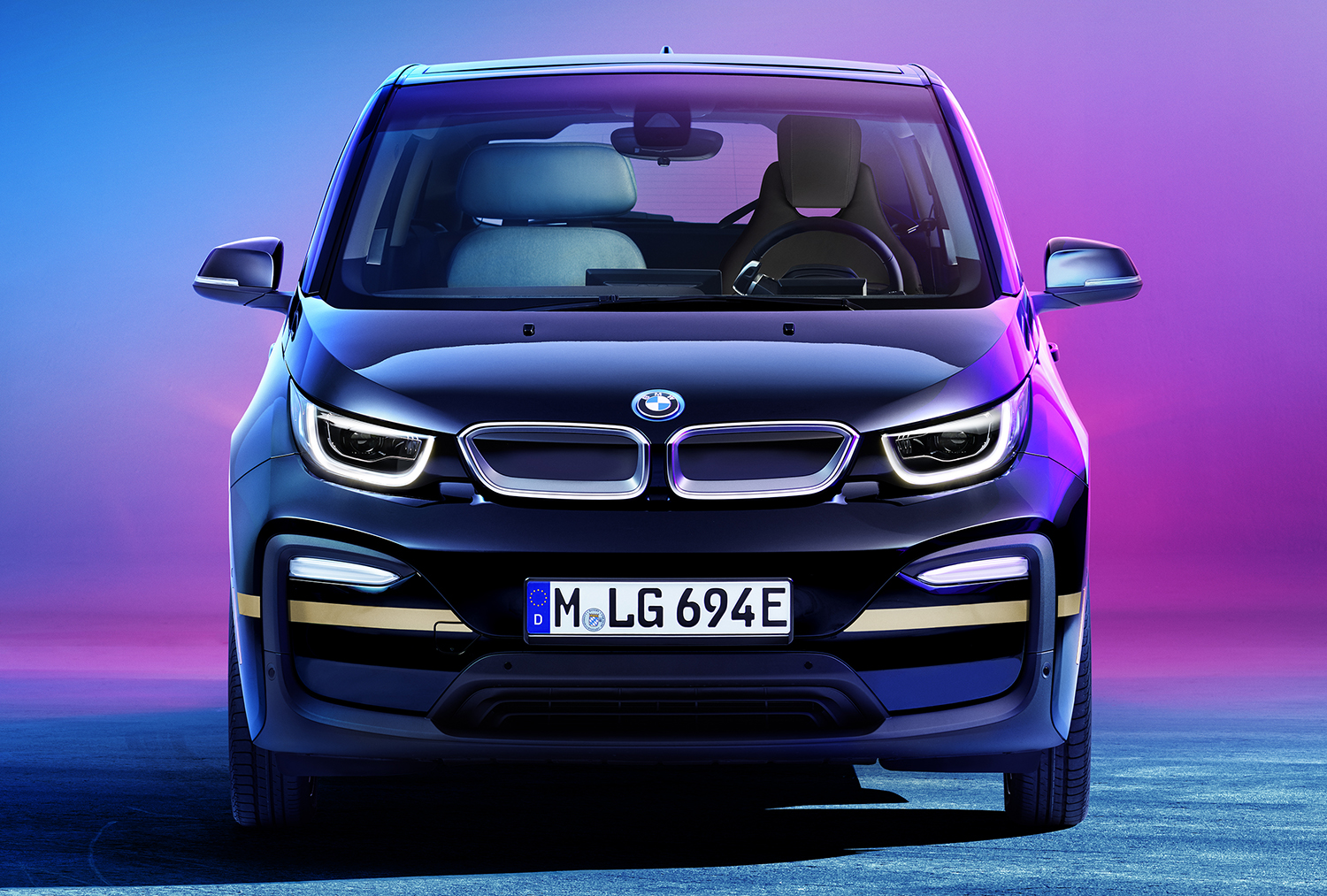 Is BMW planning to sell this in the future?

There’s no mention about this, which would be quite a pity because, as you pointed out earlier, it’s actually a great idea.

Apart from all the innovations in the i3 Urban Suite, the basic vehicle itself is perfectly suited for being people needing to be driven around especially in urban areas.

The i3 is, in car speak, a B-segment hatchback with extra-compact dimensions and “suicide doors” that greatly aid entry and exit.

Then there’s the all-electric propulsion itself which also plays the eco-friendly role along with the other aforementioned attributes of the i3 Urban Suite. 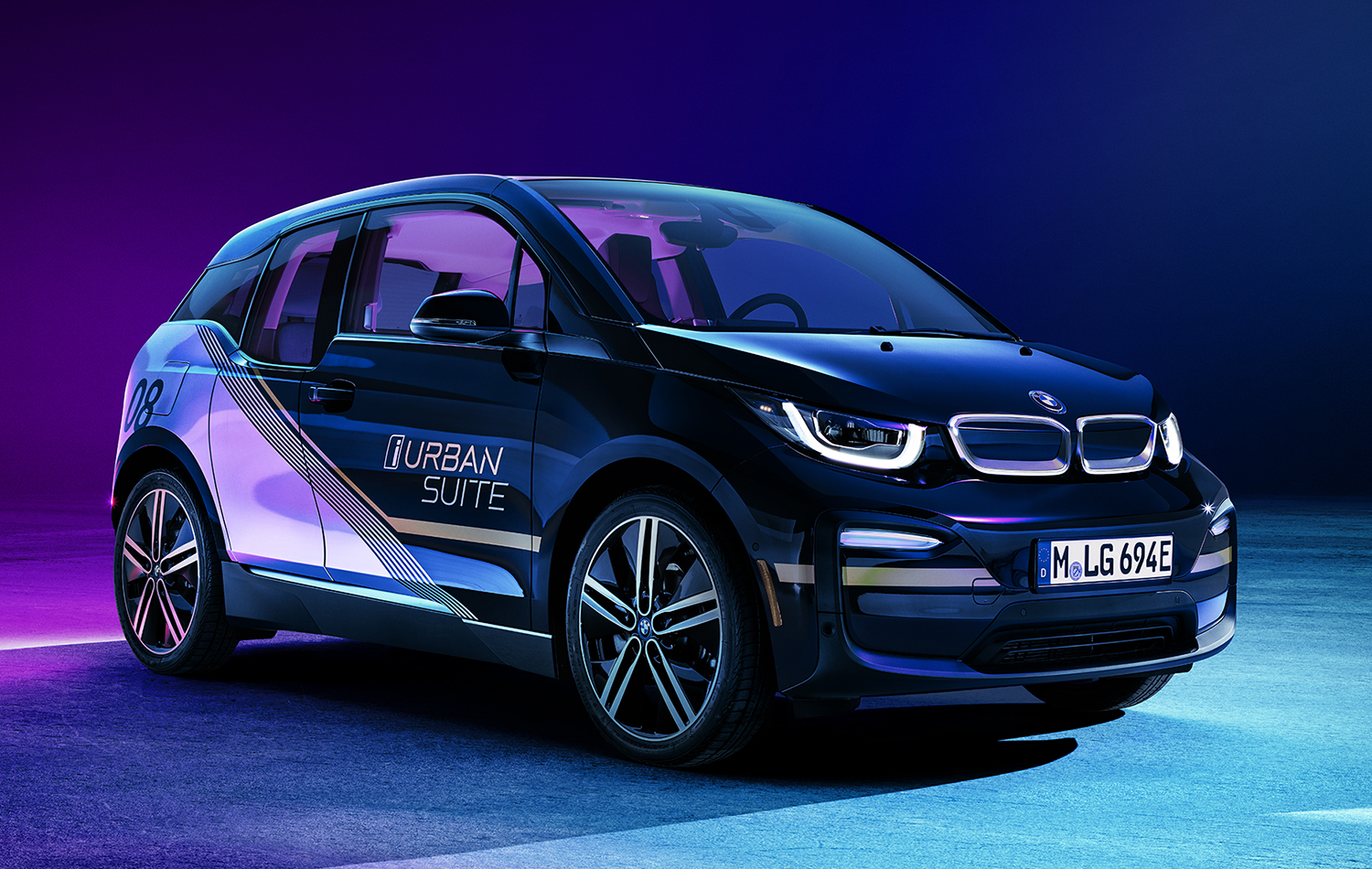