Toyota’s mad pocket rocket isn’t an ordinary hot hatch – it’s been pumped up so hard there’s no real rival for it. 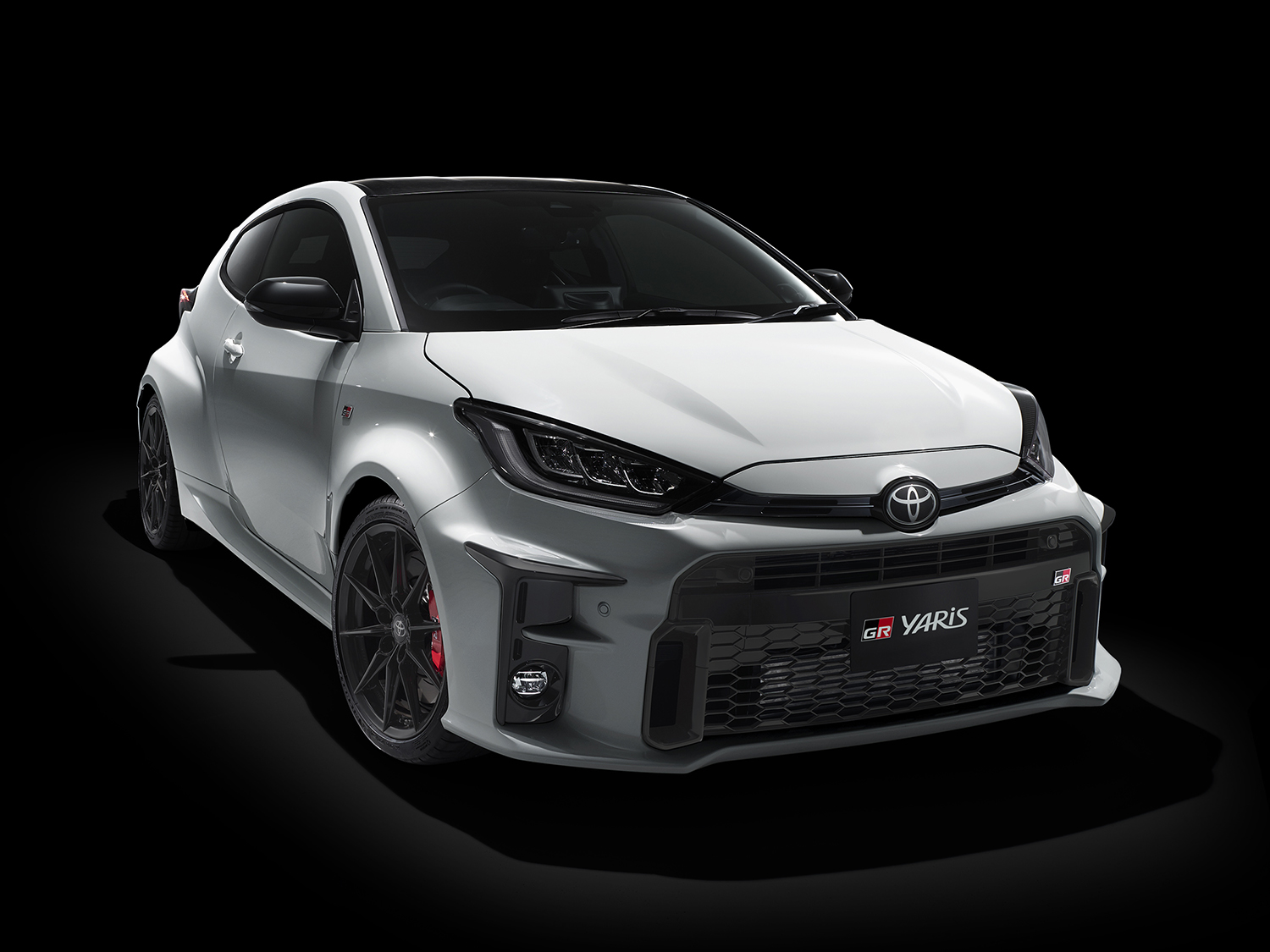 What makes it so special?

Welcome to the Toyota GR Yaris, the second model after the GR Supra the Japanese maker is promoting with the Gazoo Racing initials that made its world debut this week at the Tokyo Auto Salon.

Designed as a road-going version of the FIA World Rally Championship racer, the three-door GR Yaris acts as an image-booster for the new-generation hatchback which was just revealed in Europe and Japan.

Toyota has been solely responsible for the development of the GR Yaris, unlike the GR Supra that was jointly made with BMW and the 86 with Subaru. The Japanese B-segment hatch is practically without a rival. 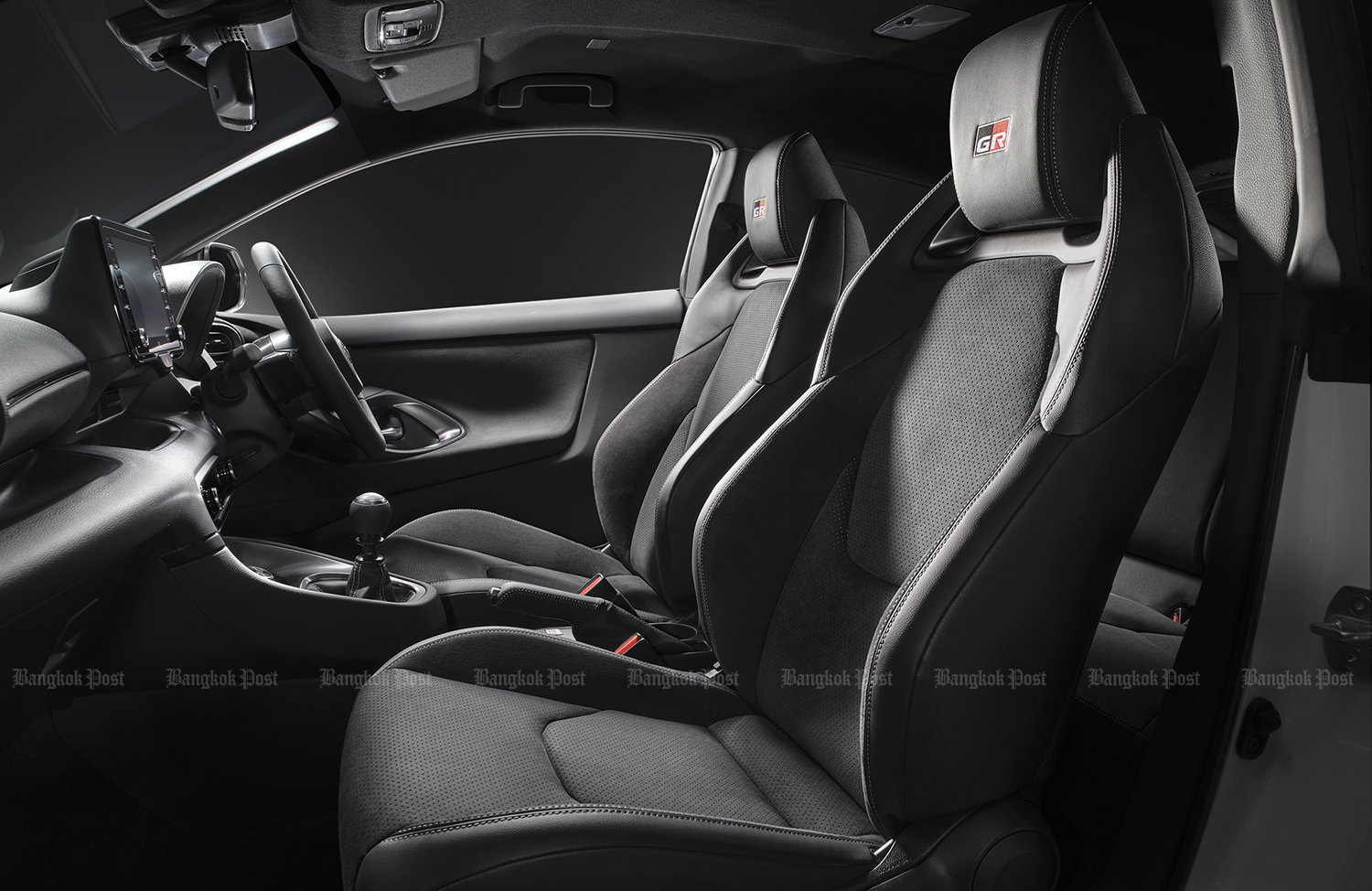 Cool! How much power does it have?

Don’t even mention souped-up B-sector hatchbacks like the circa-200hp Ford Fiesta ST and Volkswagen Polo GTI; those outputs in the GR Yaris nearly match the ones found in C-segment contenders like the Honda Civic Type R and Golf R.

Toyota hasn’t provided performance figures, but the GR Yaris should be massively quick given its 1,280kg weight. Apart from a roof made with carbonfibre-reinforced plastic, the bonnet, boot lid and door panels are fashioned with aluminium.

Only a six-speed manual with rev-matching function is available to suit the sporty concept. Drive is via all four wheels with a Torsen limited-slip differential on each axle. There are three drive modes for the driver to choose from: Normal splitting torque 60:40 between the front and rear; Sport (30:70) and Track (50:50).

Will Toyota sell it in Thailand?

Technically speaking, bringing over the GR Yaris to the country shouldn’t be a problem. But whether it can sell is another thing.

The first is price. With an estimated price of at least three million baht in Thailand (thanks to exorbitant import duty), the GR Yaris will have a tough time justifying its cost (enough to get a bigger, five-door, 300hp Subaru WRX STI).

The other is that gearbox. You must be a true driving fan to cherish that manual shifter in auto-loving Thailand; manuals are far easier to sell in Europe.

Even so, it would be nice if small imports are available because the GR Yaris is also sold in Japan with right-hand drive. But, on the other hand, it would be unsurprising if it didn’t come to Thailand on an official basis. 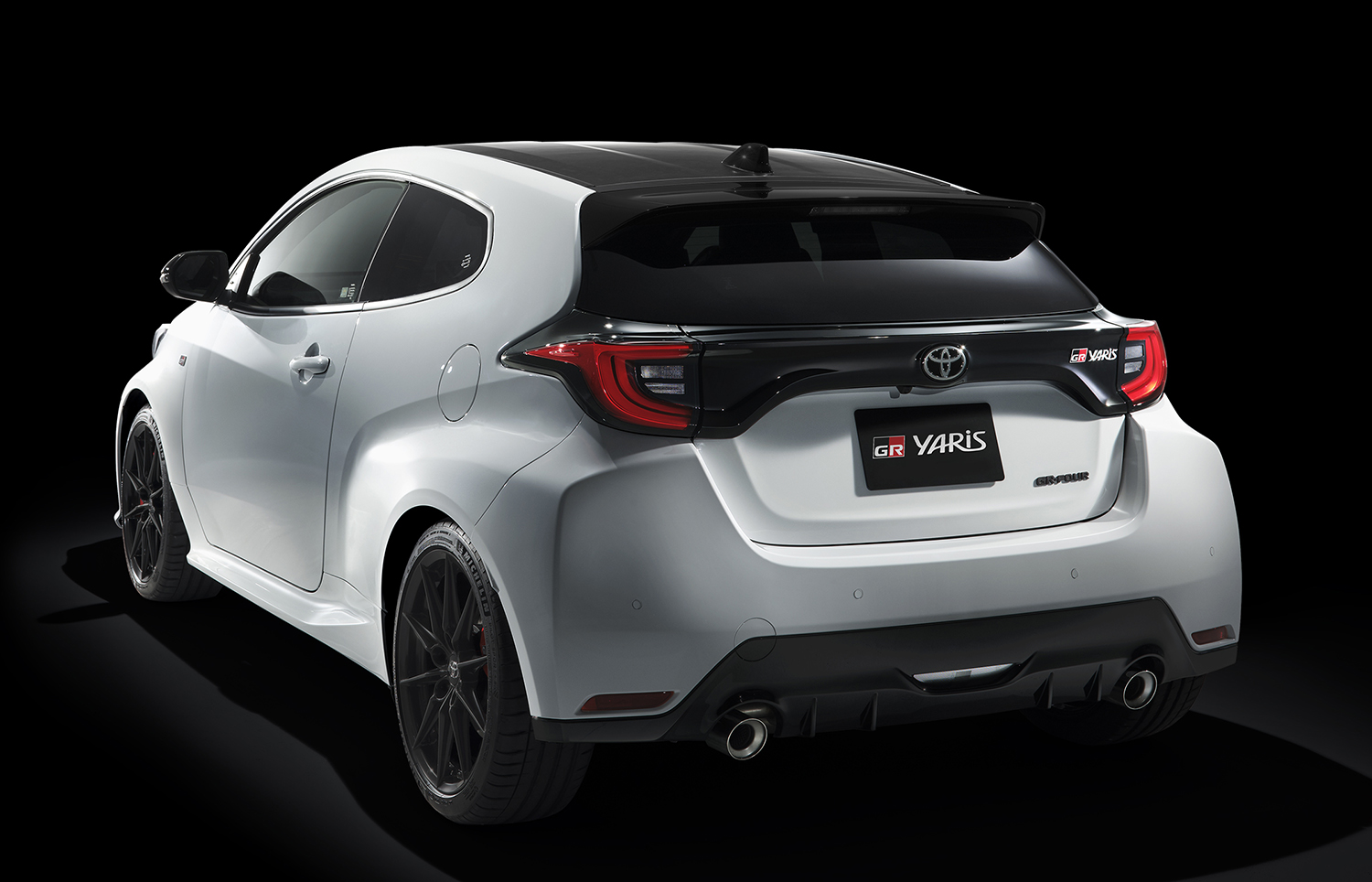