Performance-oriented estate is being shown in prototype form at Tokyo Auto Salon. 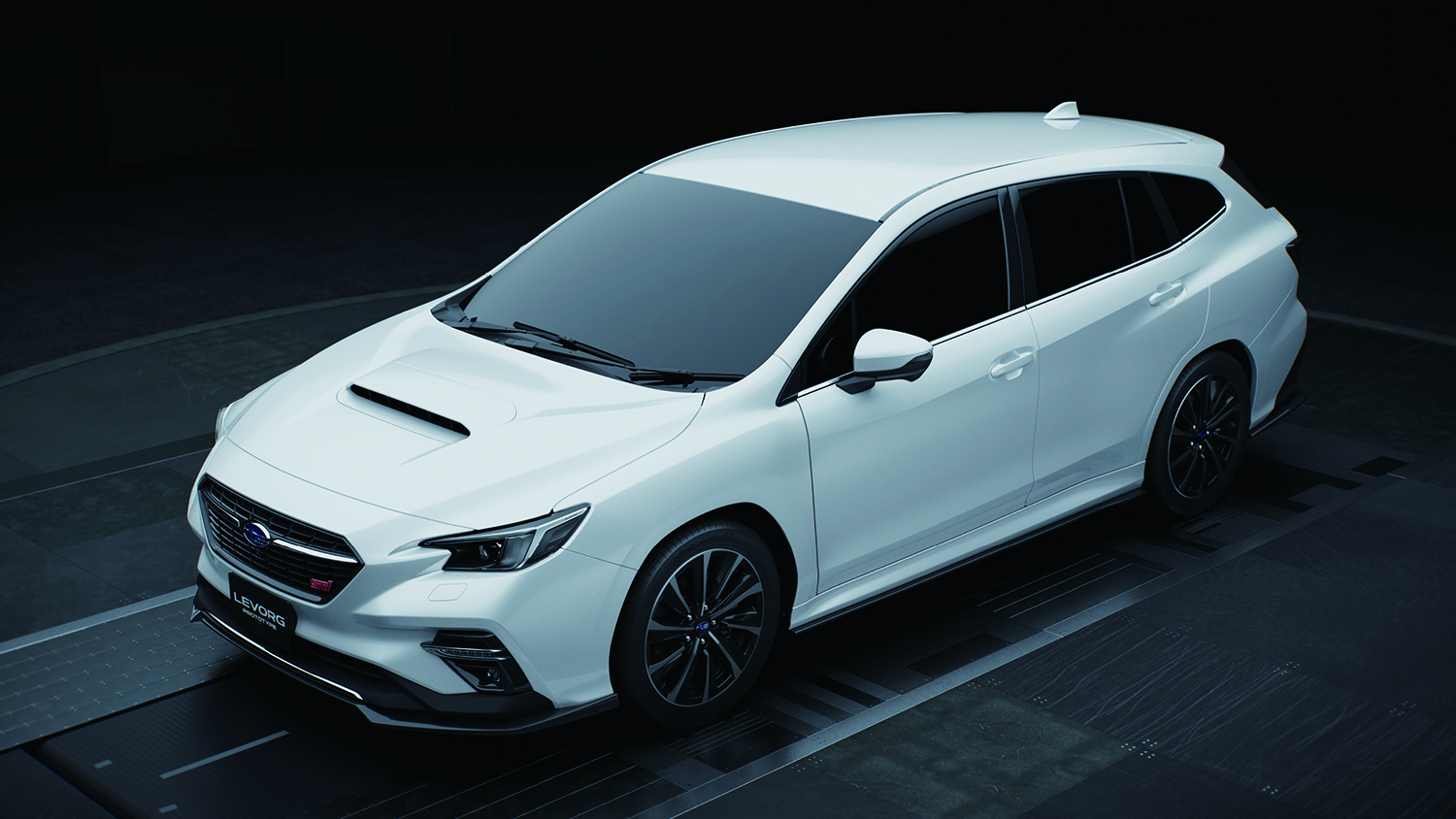 How different is it from the regular model?

At the 2019 Tokyo Motor Show late last year, Subaru debut the all-new Levorg. Despite being labelled as a prototype, it was virtually the real article for the showroom confirmed for market launch at the end of this year.

At the 2020 Tokyo Auto Salon this week, the Japanese carmaker premiered another prototype of the Levorg. This time, it’s called STI Sport, a supposedly performance-oriented version.

In spite of that, there’s hardly anything distinguishing the STI Sport from the regular model, if you don’t count the badge. Even the design of the front and rear bumpers is the same.

No pictures of the interior have been revealed, although it might be safe to assume that the STI Sport should be getting racier trim like more body-hugging seats. 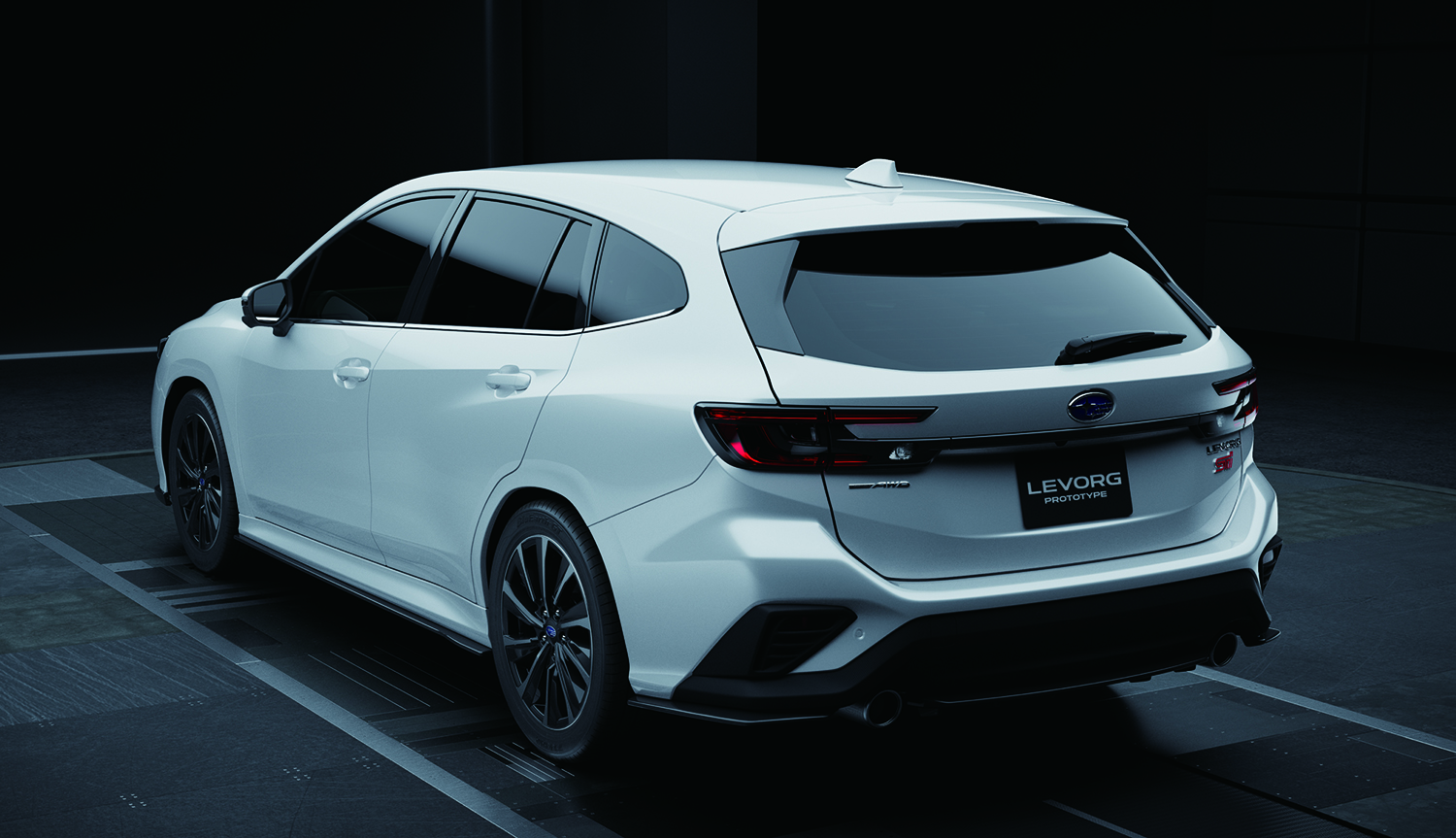 The only thing Subaru has mentioned is that the Levorg STI Sport is the brand’s first model to get electronically controlled dampers. Along with other parameters like the engine, transmission, all-wheel drive system and steering, the driver can adjust the driving experience accordingly.

Subaru hasn’t said anything about the engine in the STI Sport. In Tokyo last year, the standard Levorg is being promoted with a new 1.8-litre petrol-turbo engine, upsized from the 1.6-litre used in today’s predecessor.

The first-generation Levorg has a 2.0-litre petrol-turbo producing around 300hp in Japan which could easily form as the basis for the STI Sport in second-gen form. But whether the STI Sport will merely be a Levorg with a retuned suspension remains to be seen.

The regular Levorg is currently sold at just under two million baht making it the cheapest estate available in the Thai car market. 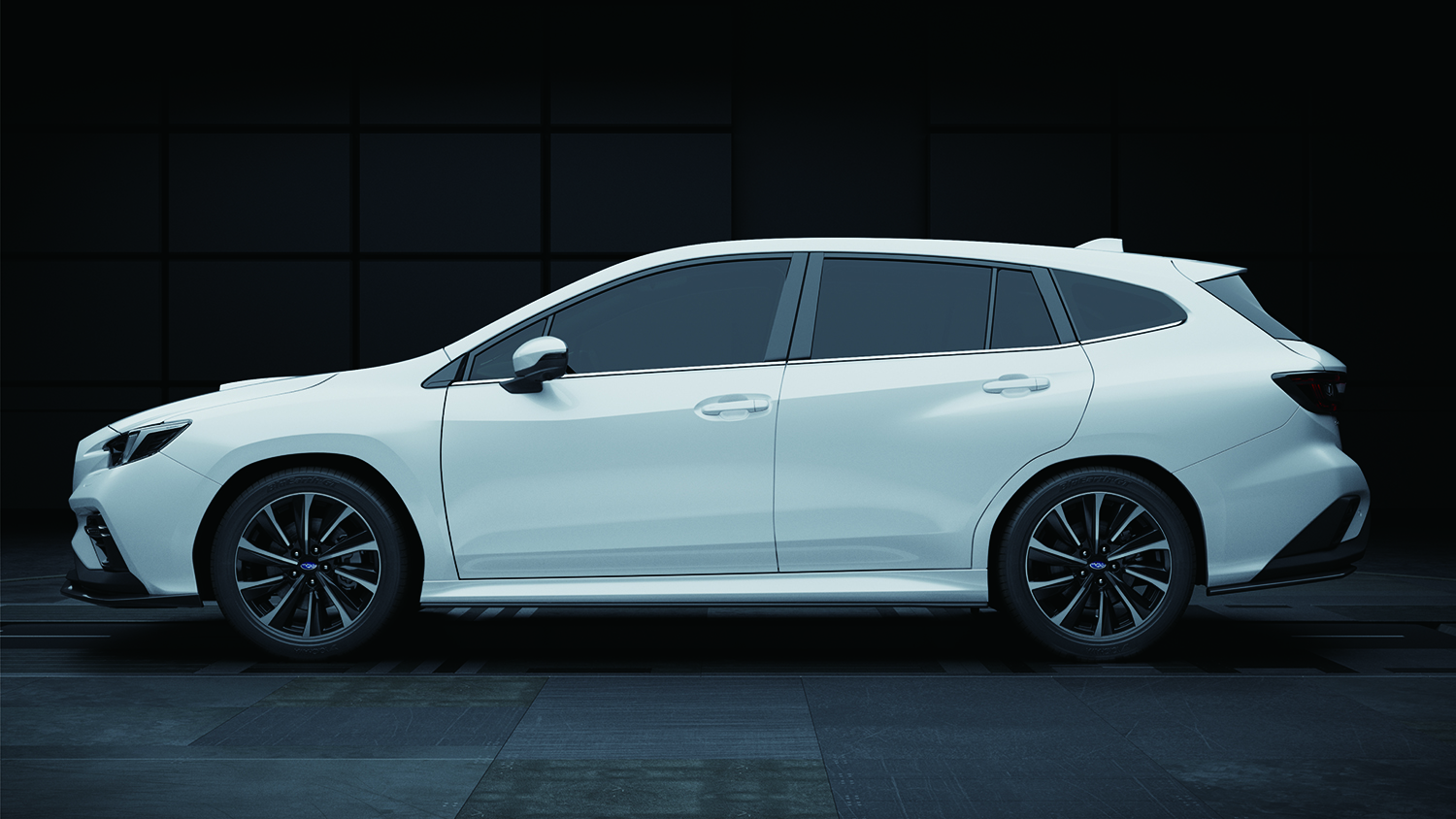