BMW Thailand has introduced the facelifted 7 Series and kept the prices unchanged to make it more attractive financially than the S-Class archrival from Mercedes-Benz.

The biggest visual change on the skin is the controversial kidney-grille design which BMW says has grown by 30% in size when compared to that in the pre-facelift model.

More interior features have been added to the 7 Series including those on the convenience and digital side of things. Only the M Sport trim has been announced for the 730Ld and 745Le. 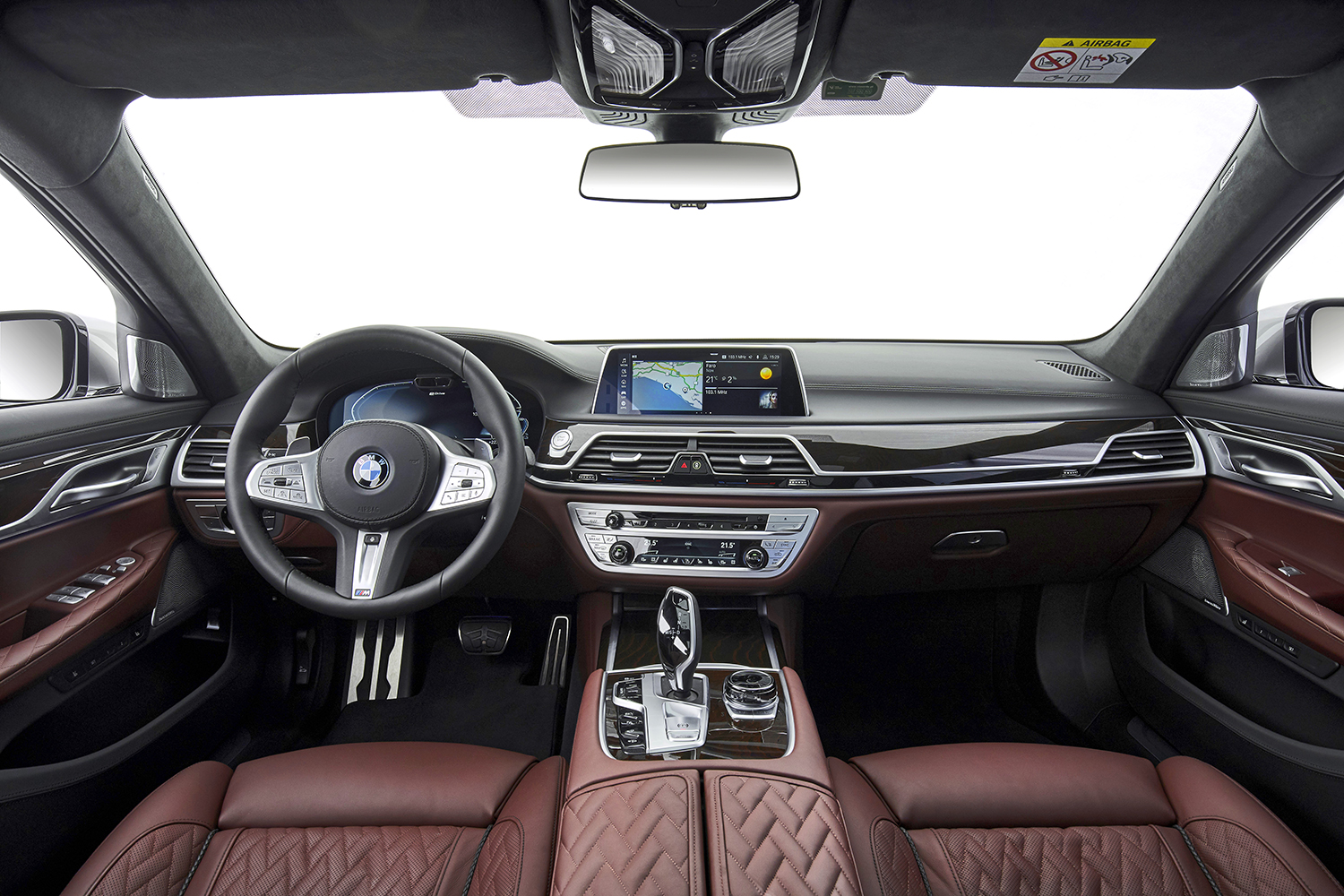 The 730Ld, featuring the same 265hp 3.0-litre diesel-turbo and eight-speed automatic, has two-axle air suspension, 19in wheels and is priced at 6.099 million baht.

The 745Le, meanwhile, has an improved plug-hybrid system with a higher combined output of 394hp and longer all-electric driving range of 50-58km. The 745Le has the same 3.0-litre six-cylinder petrol-electric drivetrain as in the X5 45e.

Despite these enhancements, the all-wheel drive 745Le (with bigger 20-inchers than the 730Ld) costs the same as the outgoing 740Le at 6.399 million baht.