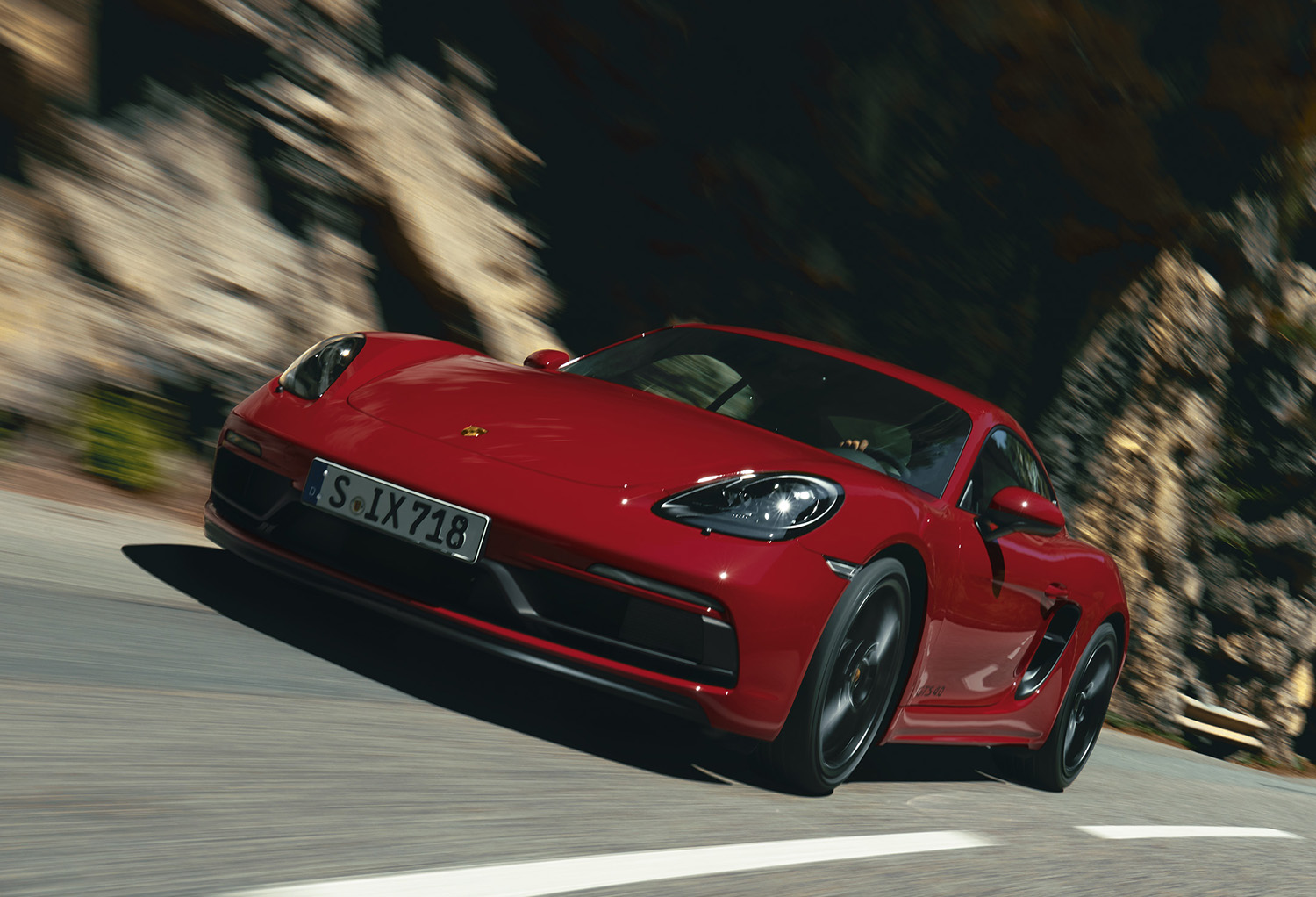 Is the engine a detuned version of that in the Cayman GT4?

Although the 718 Boxster and Cayman have heralded Porsche’s new four-cylinder petrol-turbo engines, the two entry-level sports cars have gained a new option in the guise of non-turbo six-cylinder motor.

The 4.0-litre naturally aspirated flat-six is the same one used in the 718 Boxster Spyder and Cayman GT4 albeit maximum power detuned from 420hp down to 400hp.

The new roadster and coupe are known as GTS 4.0 and come exclusively with six-speed manual gearbox. A mechanical limited slip differential and active suspension that can lower the cars by 20mm are standard items.

With a 0-100kph time of 4.5sec, the GTS 4.0 is just a tenth-of-a-second slower than the Boxster Spyder/Cayman GT4, both also armed with just a manual shifter. 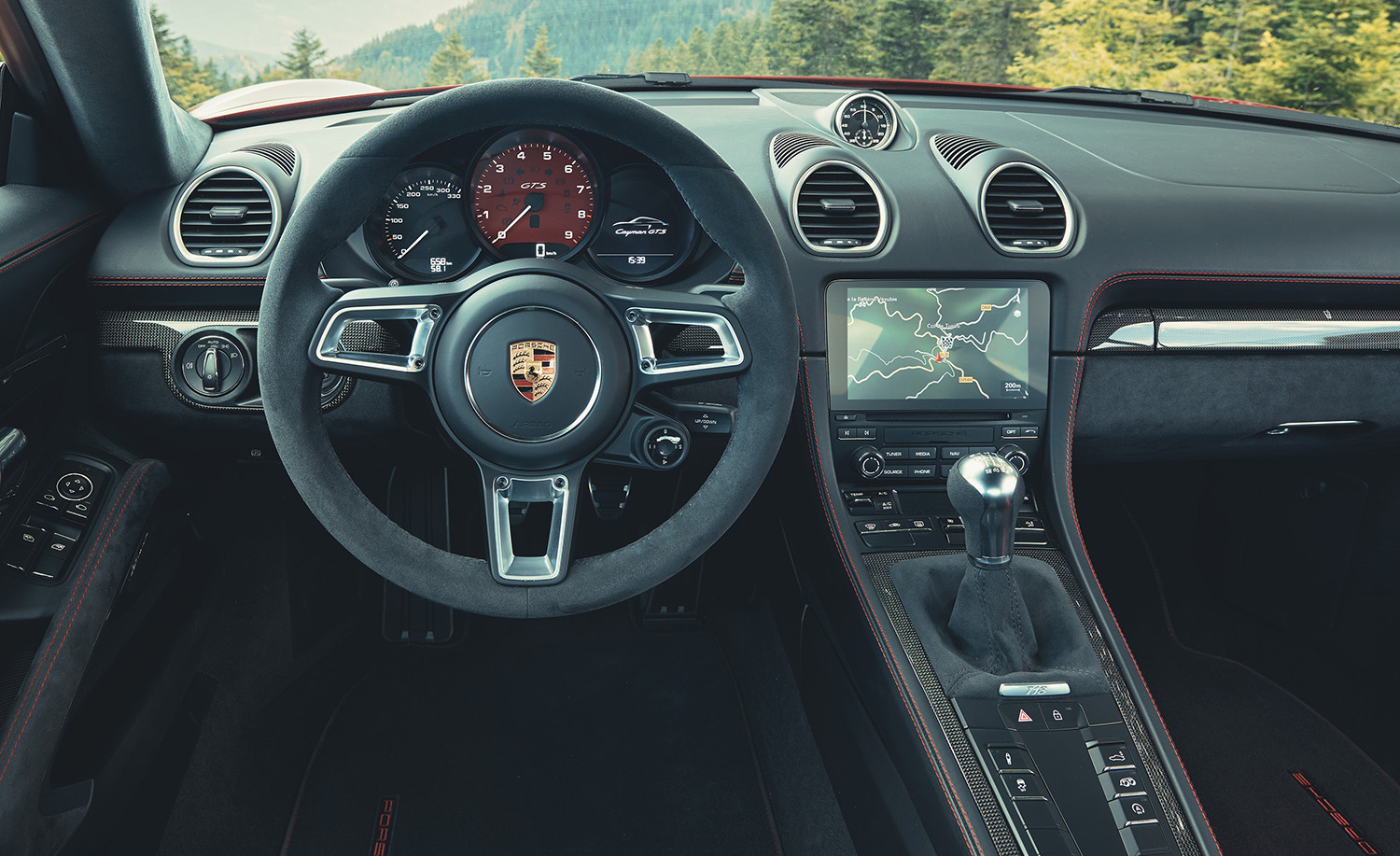 What happens to the regular GTS?

The regular GTS models of the 718 Boxster and Cayman still remain on the menu on Porsche’s website, although some media outlets in Europe have suggested that they are to be replaced with the GTS 4.0.

The normal GTS uses 365hp 2.5-litre flat-four petrol-turbo making it only 0.1sec slower in the 0-100kph time than the GTS 4.0 when equipped with the same kind of gearbox.

But opt for the seven-speed dual-clutch automatic in the GTS and the time drops to 4.3sec (and 4.1sec with launch control). That’s faster than both the GTS 4.0 and Boxster Spyder/Cayman GT4.

Clearly, the GTS 4.0 is aimed at driving enthusiasts wanting natural aspiration and the classic sound of the flat-six (yes, the flat-four sounds terrible).

This probably means that the GTS 4.0 would only supersede the normal GTS when the PDK auto option appears, which it hasn’t yet.