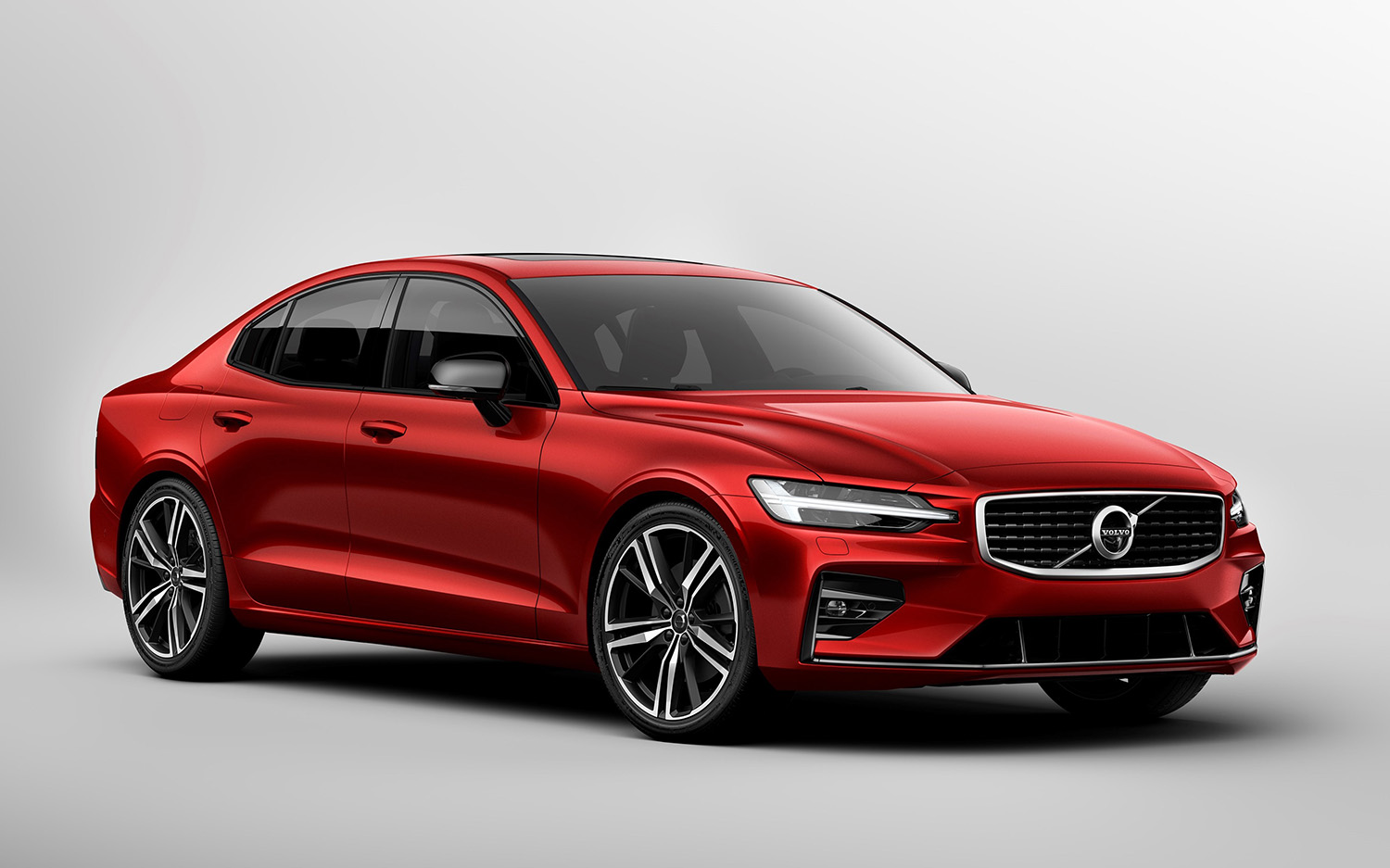 Volvo Car Thailand has officially launched the all-new S60 with class-beating prices, just after the V60 was introduced in the country late last year.

The internal combustion engine itself features both a turbo and supercharger. Transmission is via eight-speed torque-converter automatic driving all four wheels.

There are two specs for the latest S60: Momentum going for 2.19 million baht and the sporty R-Design costing an extra 400,000 baht. The S60 is assembled in Malaysia and shipped to Thailand via Afta trade perks. 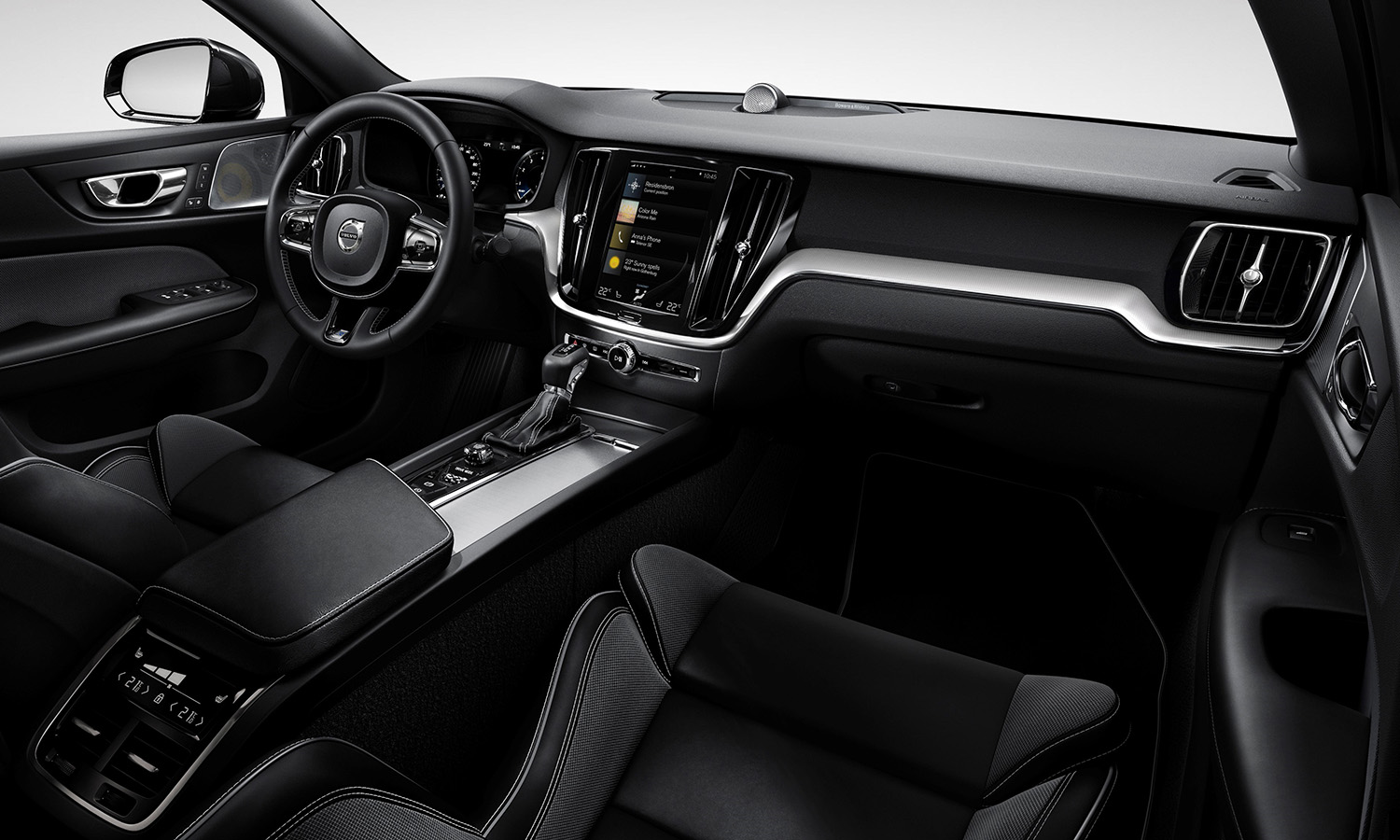 The most direct rival for the S60 T8 is the Mercedes-Benz C300e, coming with 340hp 2.0-litre plug-in hybrid. It comes in two trims: Avantgarde going for 2.599 million baht and sporty AMG Dynamic costing 2.99 million baht.

BMW is also planning to introduce the latest 330e in Thailand this year. It has a similarly configured 2.0-litre petrol motor as in it opposition and features an improved lithium-ion battery pack to not only increase all-electric driving range but also provide short bursts of overtaking power.