Skoda unveils near-production model to be built alongside the VW Taigun sibling in 2021. 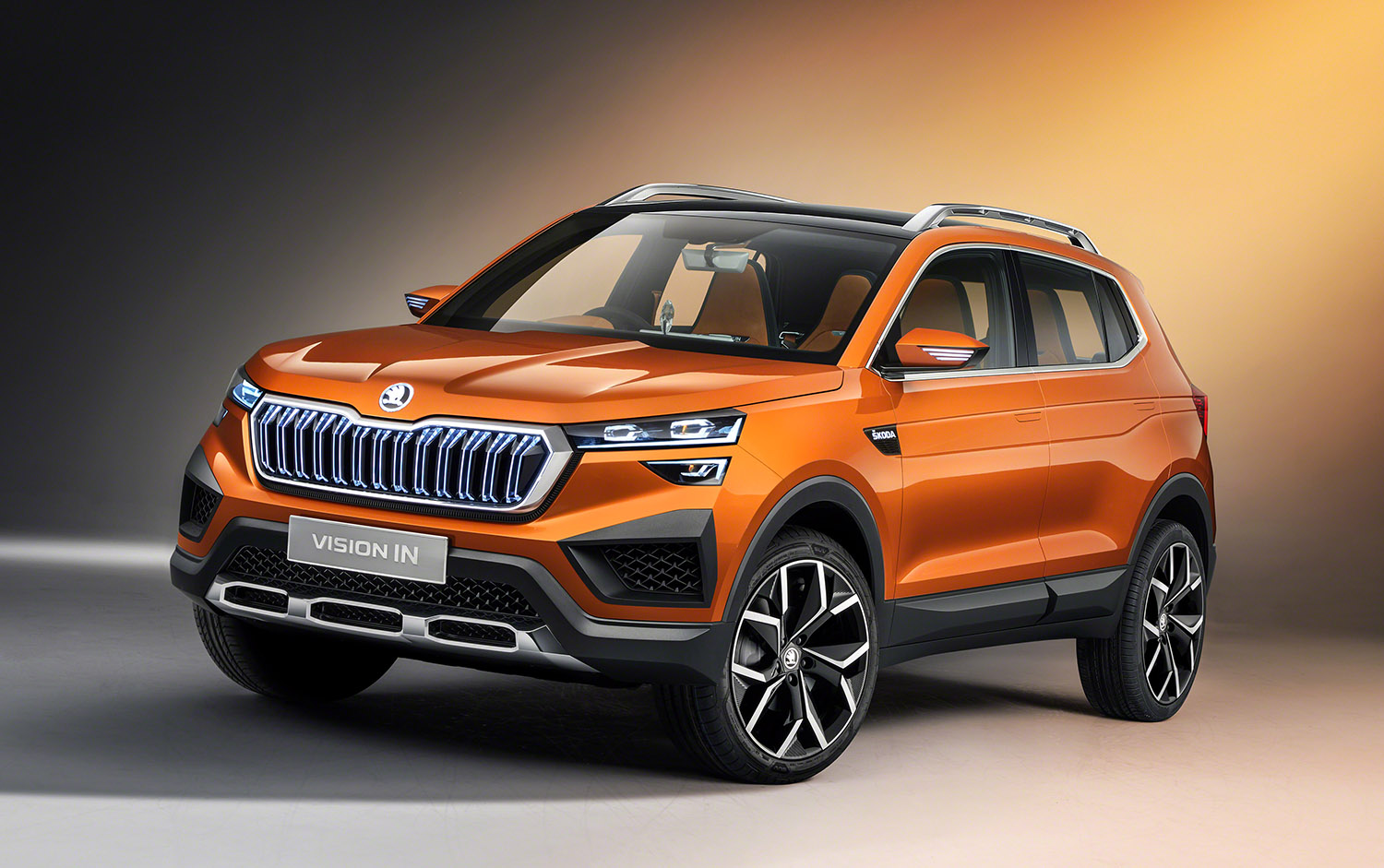 This is the Skoda Vision IN, a concept car confirmed to be previewing the actual article for showrooms in 2021.

The Czech car brand has premiered the sharp-looking Vision IN at this week’s New Delhi motor show in India, where the SUV baby will be made and mainly sold in.

Most bits of the Vision IN are claimed to be production-ready, although the fancy seats and some interior trim are just for show. However, expect the concept of the digitised interior to be carried over. 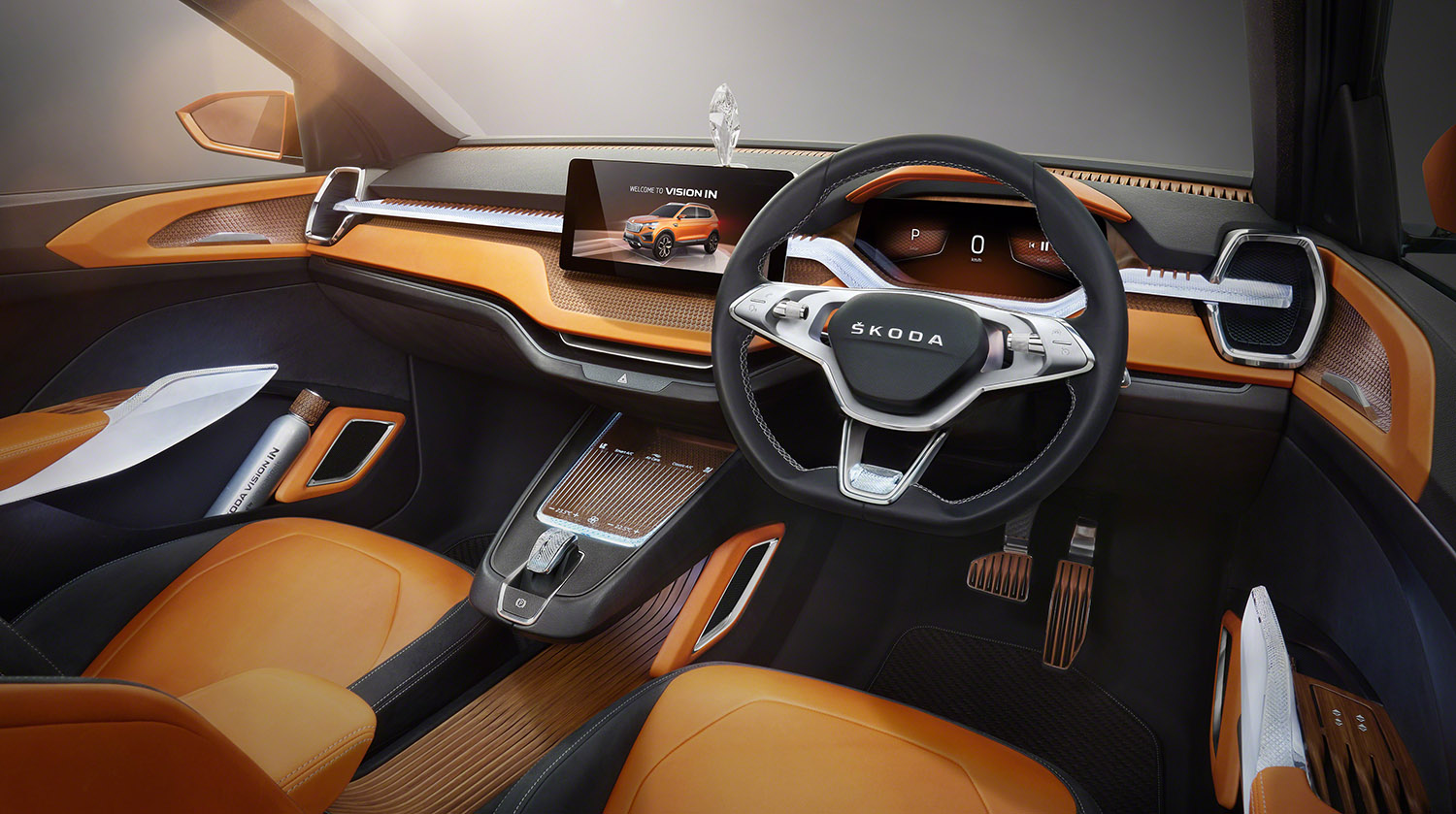 What engine is the Indian market getting?

Skoda says the Vision IN is being touted with 1.5-litre petrol-turbo engine developing some 130hp. The four-pot motor has cylinder deactivation to boost economy and is mated to seven-speed dual-clutch automatic transmission.

Although there’s no electrification, the powertrain is said to suit the market’s tastes. A smaller 1.0-litre three-cylinder is also in the pipeline, according to local media reports there.

Economies of scales will be boosted by the fact that Volkswagen will also build the closely related Taigun in India after several years of study. The Taigun shares the MQB AO platform and powertrain with the Skoda. 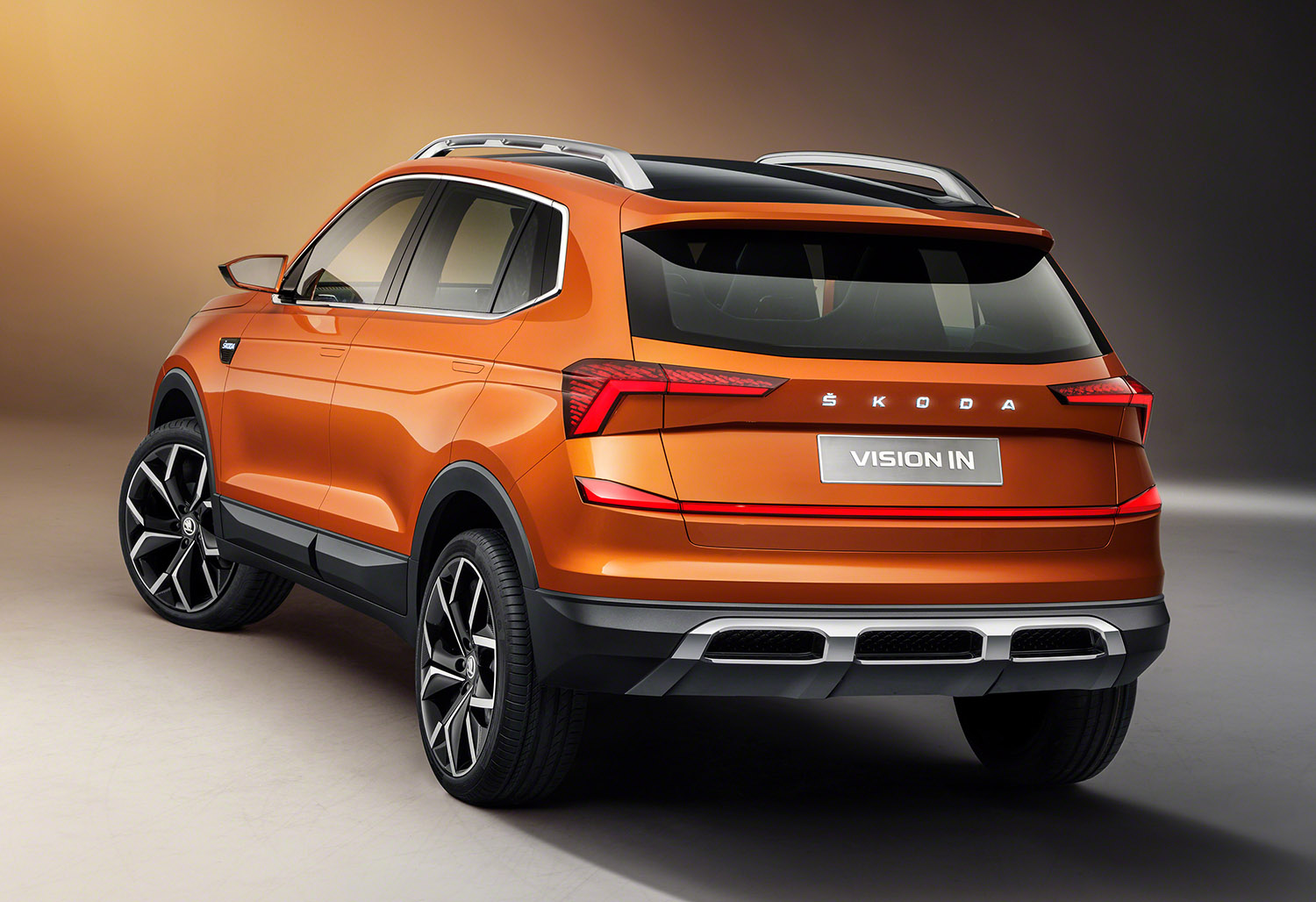 Any chance of these products coming to Asean?

These products have been made with emerging markets in mind, which is why exports to Mexico have been confirmed from the new investment made by VW Group in India.

Although Asean is billed as emerging markets in global auto industry speak, there is no plan yet to bringing either the Skoda or VW to this region. Actually, VW has always found it difficult to penetrate this Japanese-dominated corner of Asia.

The Thai B-segment SUV class is now dominated by the Honda HR-V and Toyota C-HR. It was only recently that the ZS from MG, a Chinese-owned British brand, had become a sales threat to this Japanese duo.

Apart from the Thai-made combustion-engined model, the all-electric ZS EV comes from China with no import tax. At the moment, there’s no agreement between Thailand and India concerning the free flow of completely built-up vehicles. 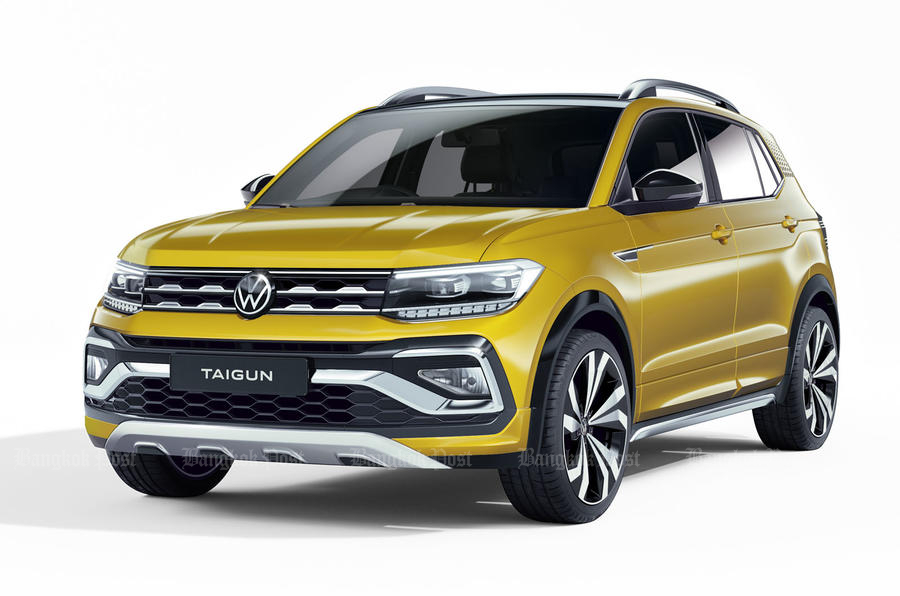 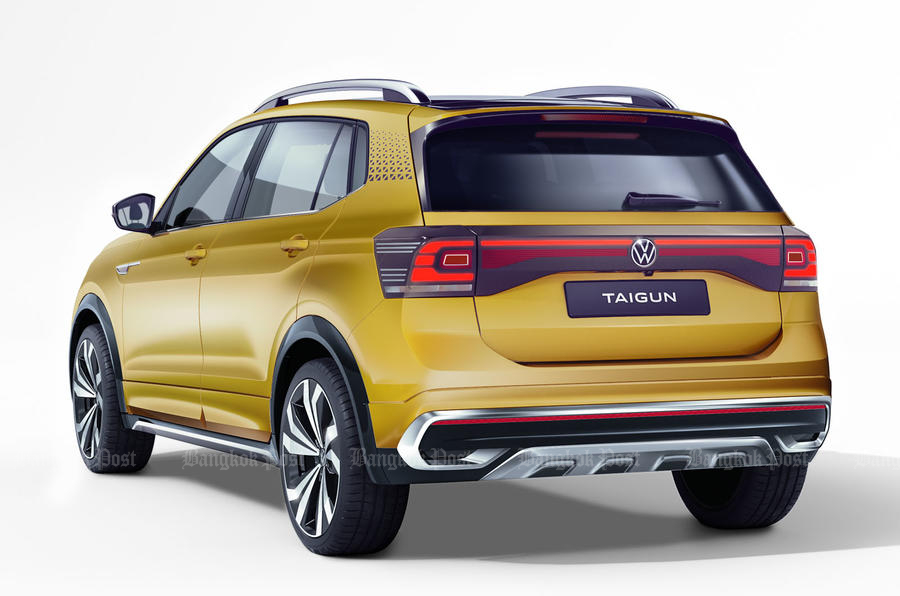 PM Prayut and police say student protesters are free to exercise their right to assembly but have given them a stern warning against “touching the institution”.