All-electric three-door hatchback features the same powertrain as in the BMW i3S but is almost 1.5 million baht cheaper in price. 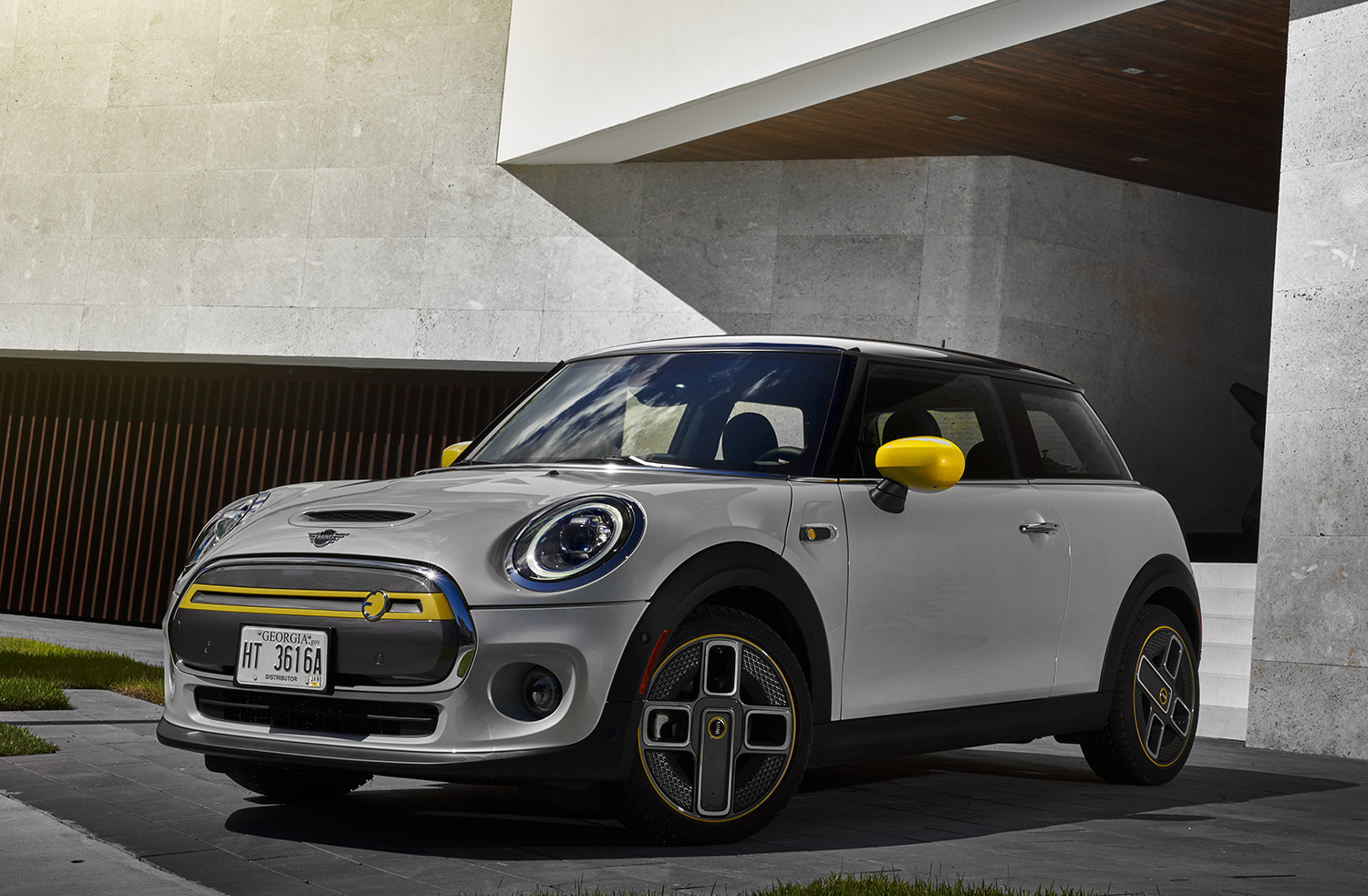 The Mini division of BMW Thailand has officially launched the brand’s first all-electric model in the country.

Called Cooper SE in Thailand, aka Electric in some other markets, the three-door Mini uses the familiar all-electric drivetrain from the BMW i3S producing 184hp and 270Nm of torque.

Living up to its new-age bill is an array of driving aids and connectivity features. 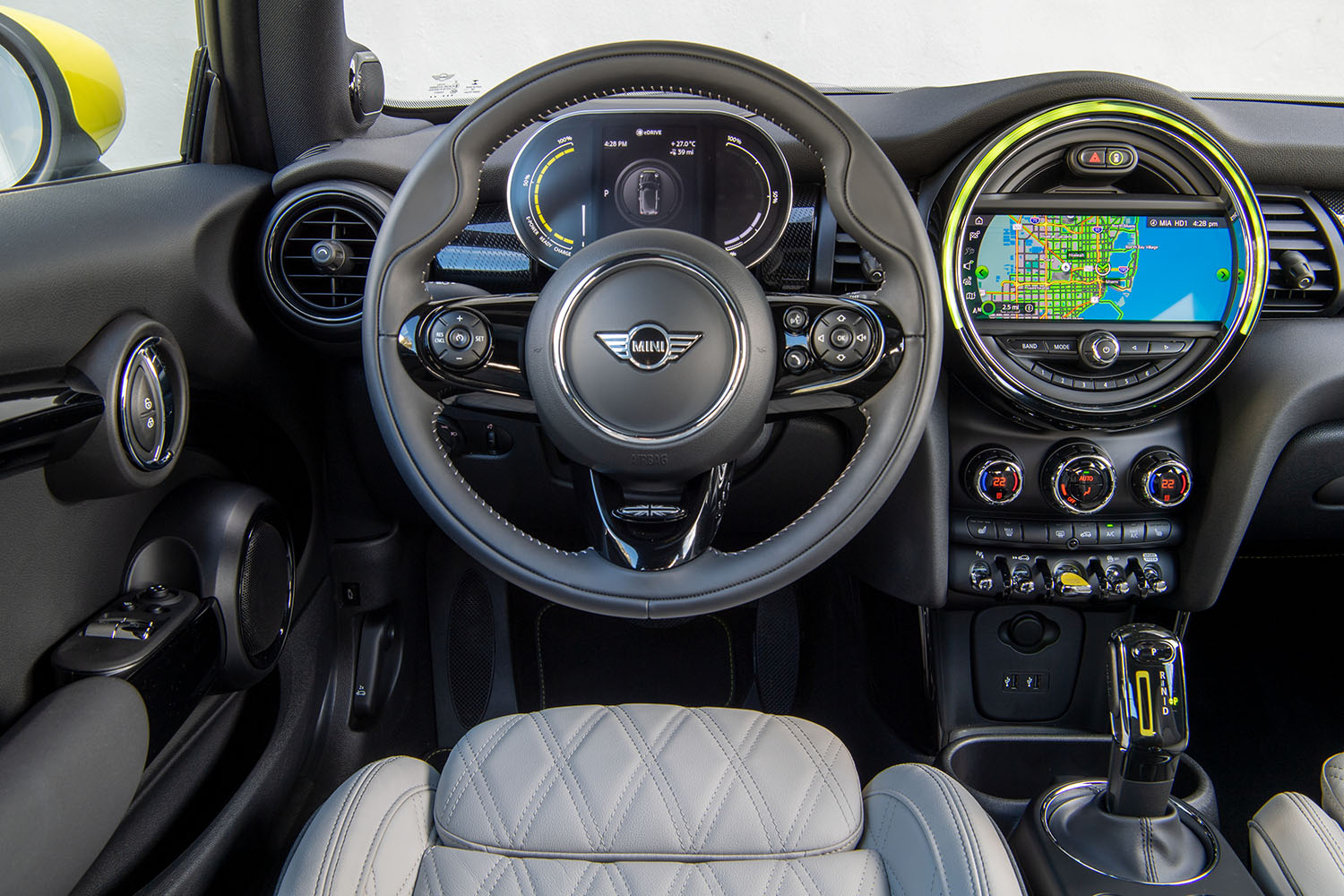 With such a price, the Cooper SE is the most attractively priced battery-electric vehicle in the Thai luxury car market.

The Audi E-Tron and Jaguar I-Pace SUVs, as some examples, cost north of five million baht. However, both have 400hp-plus electric motors driving all four wheels and can cover the 0-100kph sprint in around 5sec.

The i3S itself, with a single motor propelling the rear axle, is priced at 3.7 million baht. 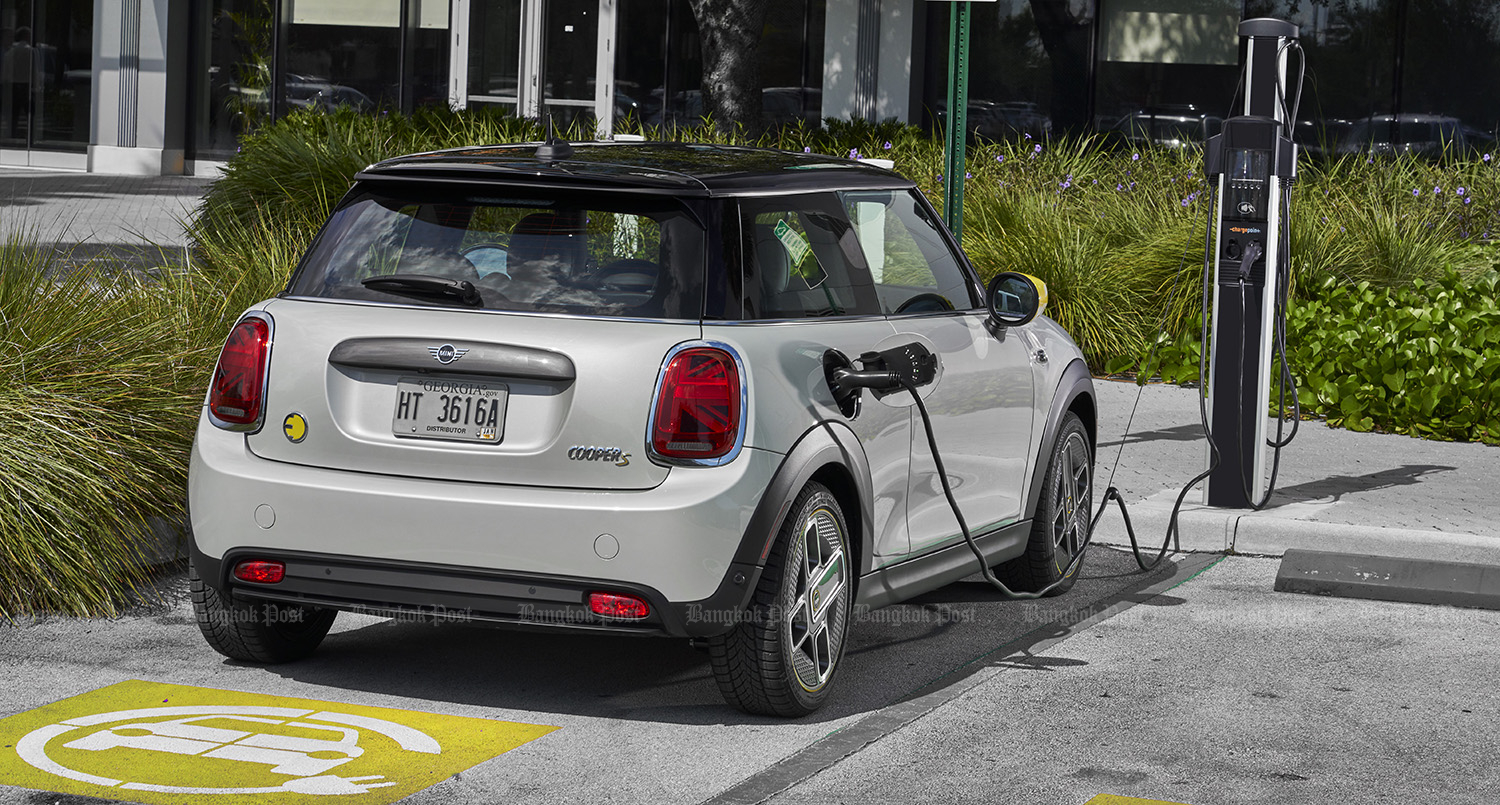