Two-seat sports car is claimed by its maker to have fastest folding roof mechanism. 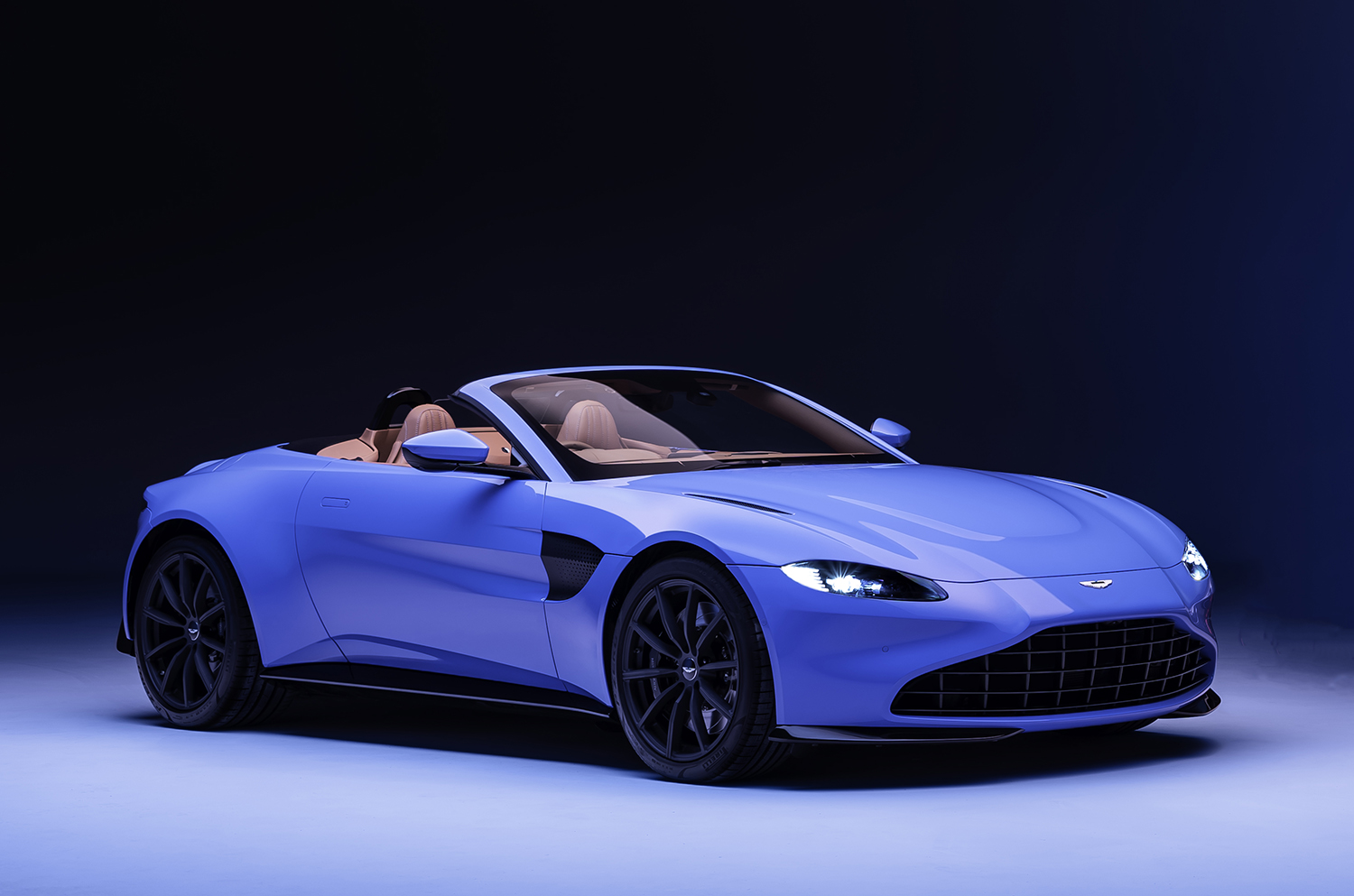 And how have they done that?

After previewing the open-top version of the Vantage last year, Aston Martin has officially revealed the real article this week ahead of first deliveries by mid-year.

The Vantage Roadster (many other open-top models from Aston are still called Volante) is said by its maker to receive a very compact fabric roof supported by Z-fold mechanism which can either be opened or closed in 7sec (6.7sec and 6.8sec accordingly, to be precise).

To put that into perspective, the Porsche 911 Cabriolet does it 12sec and Mercedes-AMG GT Roadster in 11sec. That’s quite a significant time for efficiency-minded people.

So it should be quite fast down the road…

With the usual 510hp 4.0-litre twin-turbo V8 petrol engine sourced from AMG and Aston’s own eight-speed torque-converter automatic, the Vantage Roadster is claimed to sprint from 0-60mph (0-96kph) in 3.7sec.

Add a tenth-of-a-second to that time for an approximate 0-100kph record and that should put the Vantage Roadster up against the 911 Cabriolet S and GT S Roadster in performance terms.

While the Porsche comes with 3.0-litre twin-turbo flat-six making 450hp, that familiar V8 in the AMG makes a slightly higher 522hp than in the Aston. Unlike in the Aston, these two rivals have twin-clutch automatic instead. 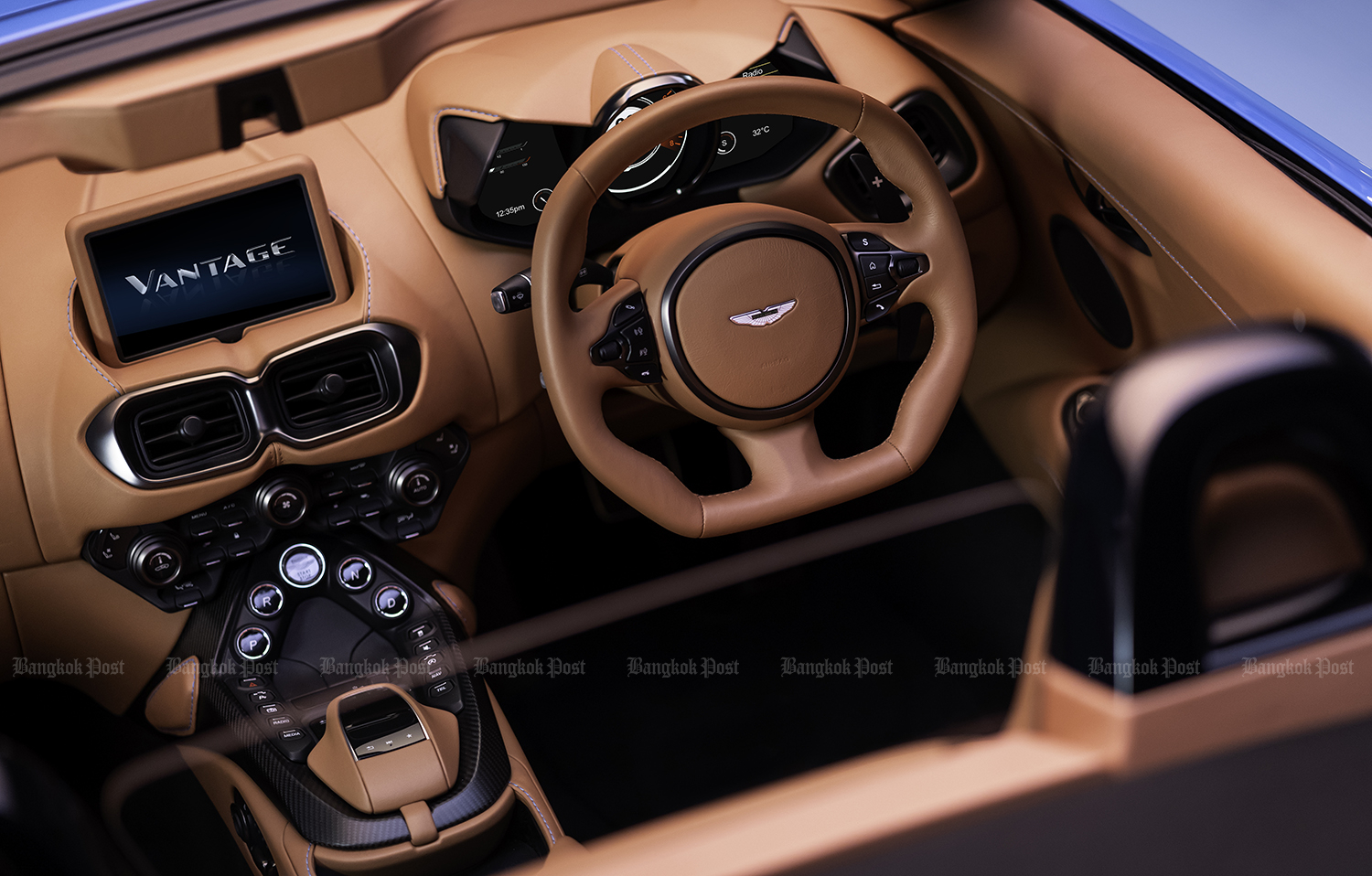 That’s right, very much like its coupe sibling, which actually makes the Vantage Roadster costing roughly the same as the GT Roadster but slightly more than the 911 Cabriolet.

Since open-top sports cars are more about cruising abilities rather than performance in a straight line, the Vantage Roadster’s advantageous roof might matter more for users in the real world.

So, if Aston’s claims are anything to go by with, then the Vantage Roadster sounds like the open-top model to beat at the moment in terms of roof practicality. 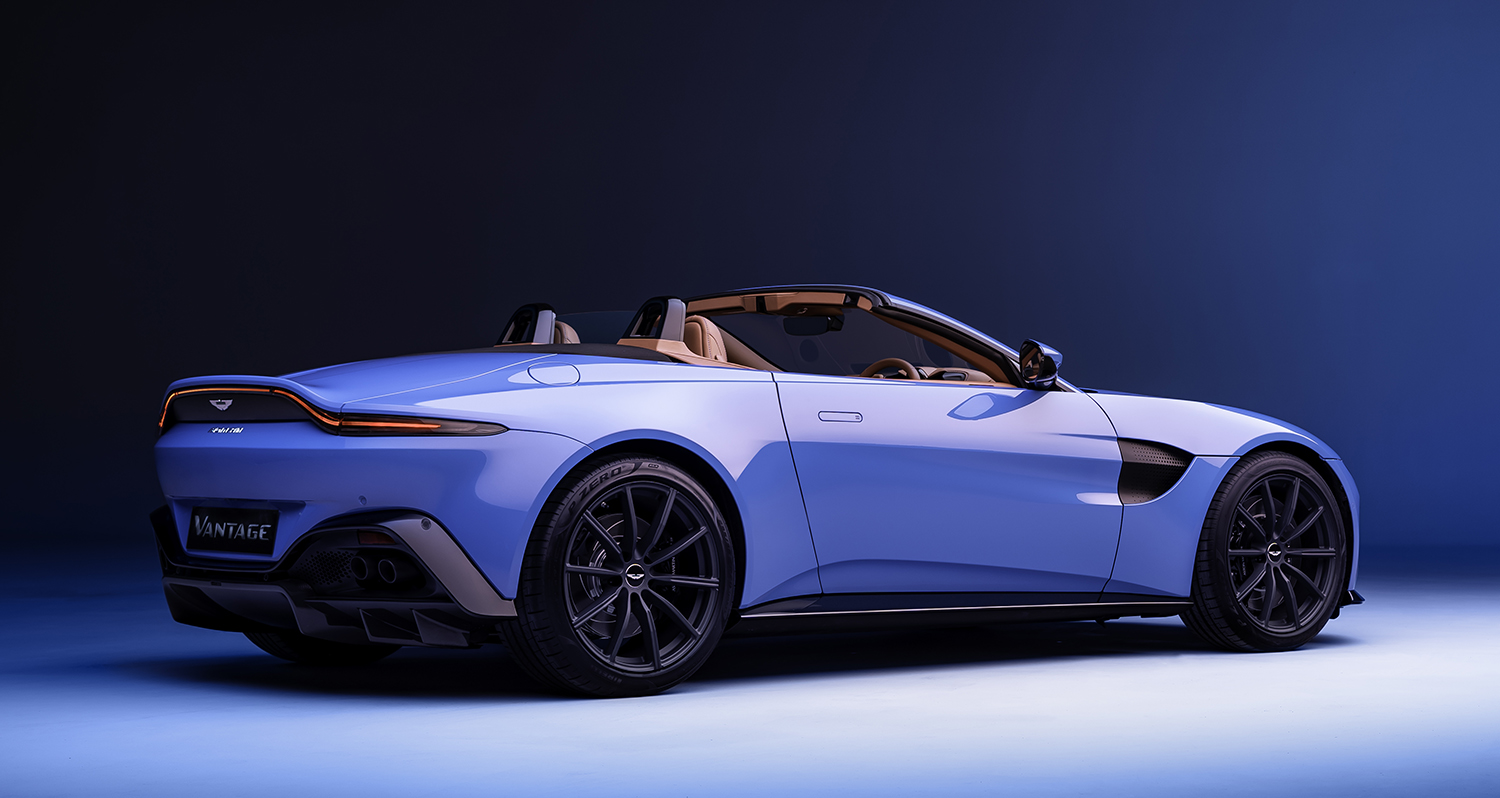 BEIJING: Released from prison after almost five years of detention, Chinese human rights lawyer Wang Quanzhang is still unable to be reunited with his family, his wife Li Wenzu confirmed.