Sporty SUV gets more than 600hp of V8 muscle together with 48V mild hybrid tech. 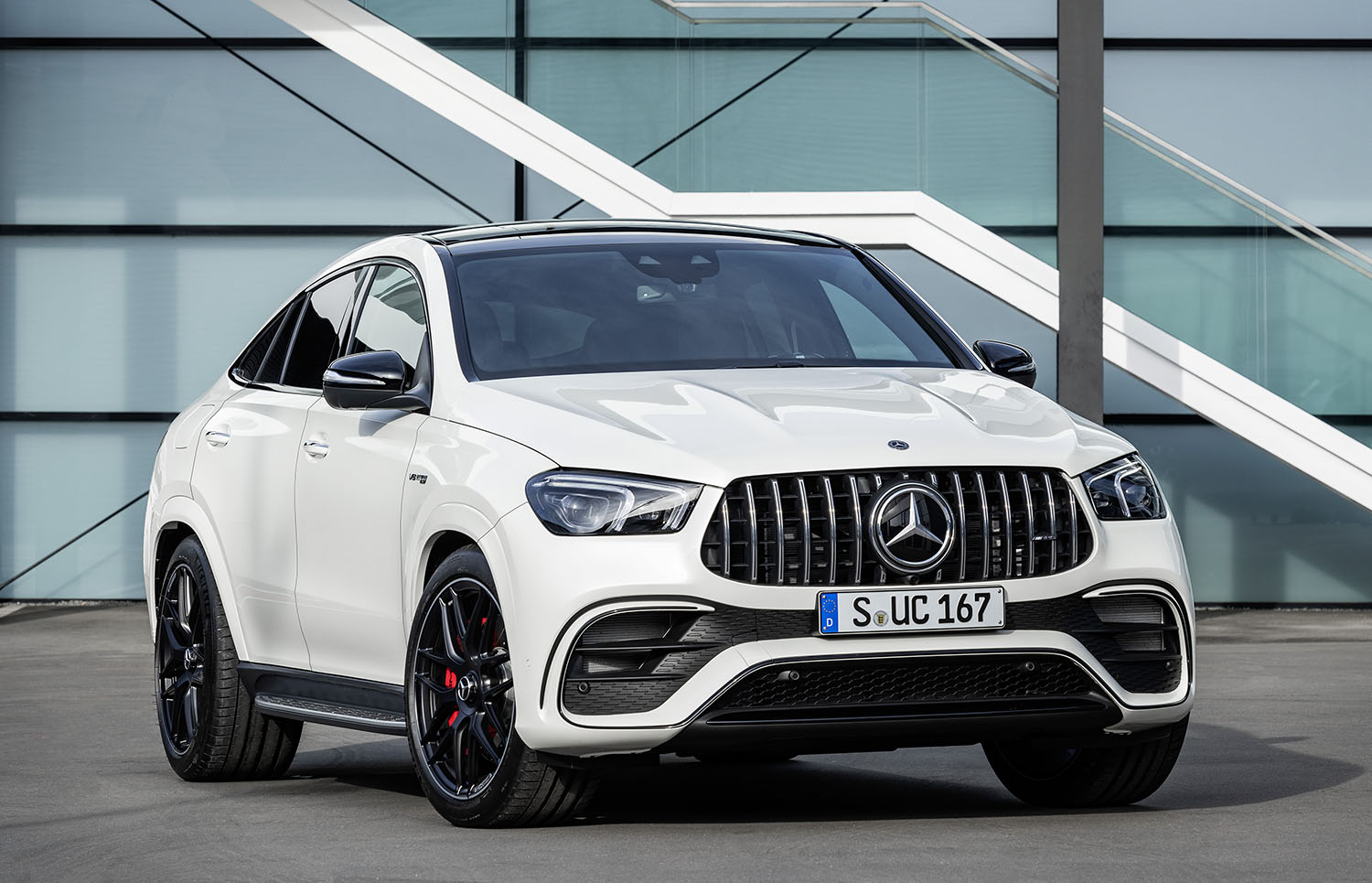 Together with nine-speed and all-wheel drive transmission, the GLE63 made 571hp in regular guise and 612hp in go-faster S spec.

This week, this high-performance treatment has been extended to the Coupe version of the GLE63 which is merely the sporty version of the normal-bodied SUV.

The GLE63 Coupe also gets those two power outputs and the 22hp mild hybrid system for 0-100kph values of 4.0sec and 3.8sec accordingly. 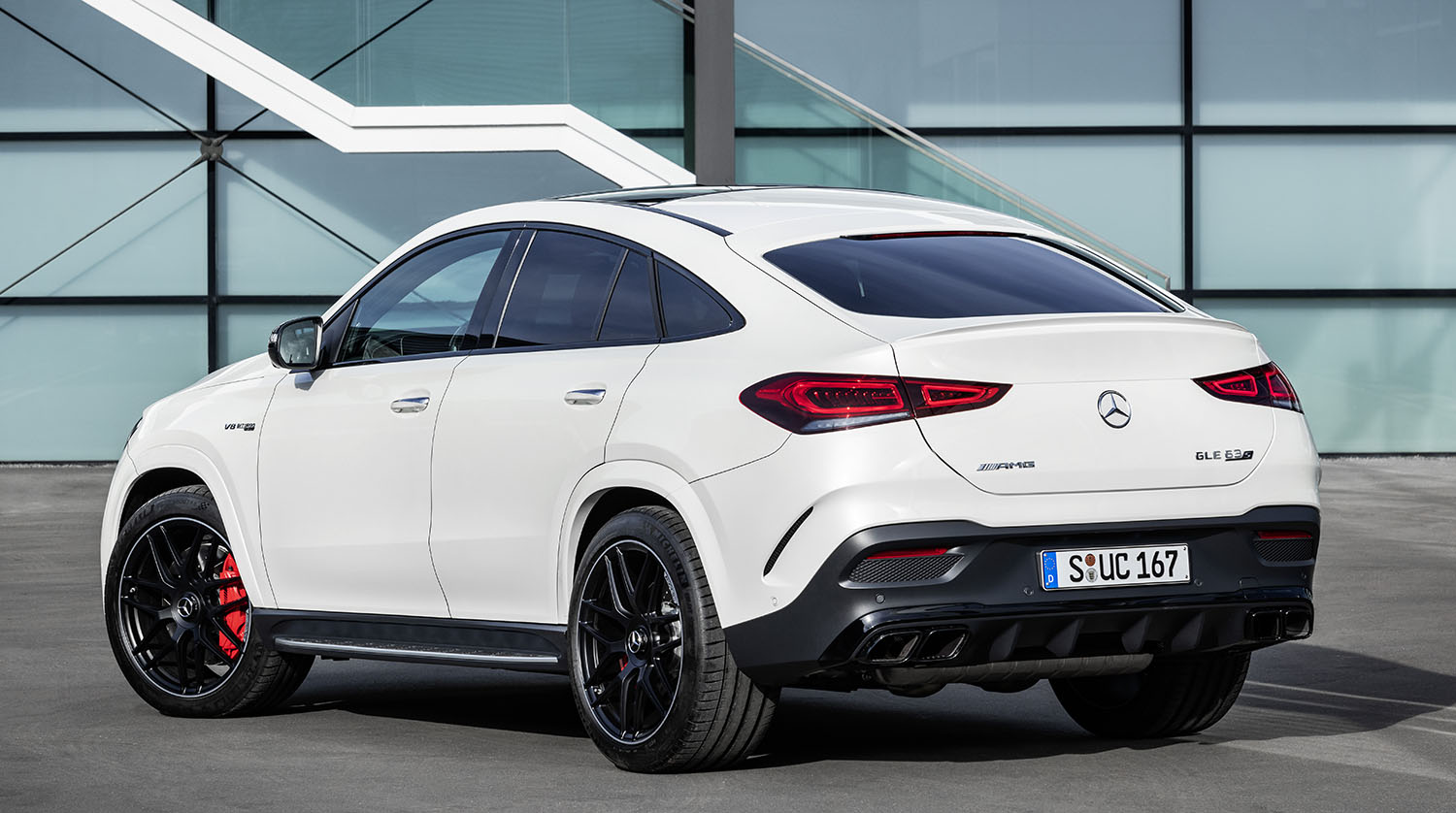 Can the Merc be a Urus undercover?

While the GLE63 Coupe has similar performance with its intended rivals, the Lamborghini Urus is still in a class of its own.

Despite the arrival of several new high-performance SUVs, the Urus stands out with 650hp 4.0-litre bi-turbo V8 that can go from 0-100kph in 3.5sec.

Of course, that’s still the beginning for the Urus with Lamborghini still having more in store to come in terms of power and performance for its SUV.

But like the RS Q8 and X6 M, the GLE63 Coupe would cost less than 15 million baht on Thai shores; the Urus is positioned loftier at some 20 million baht. 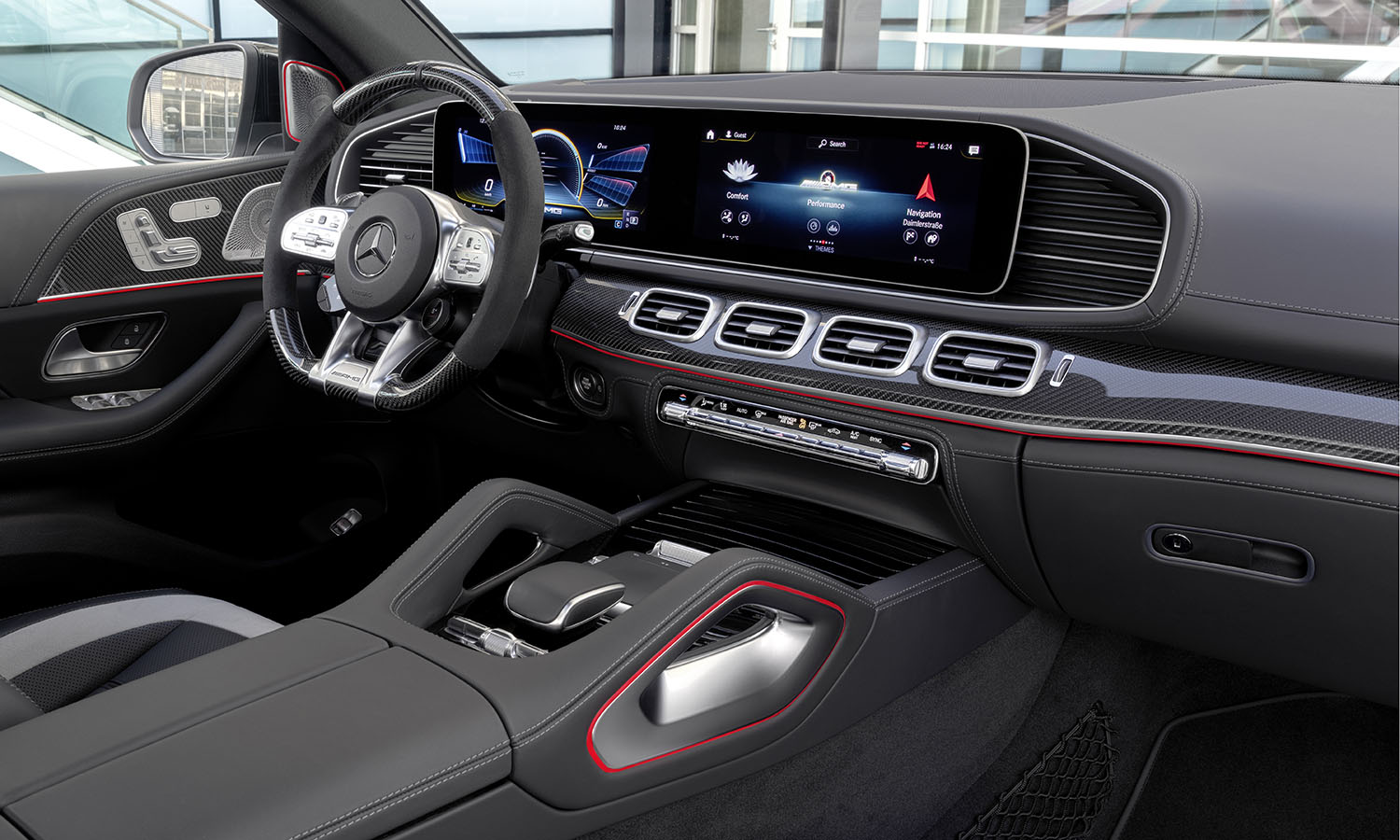