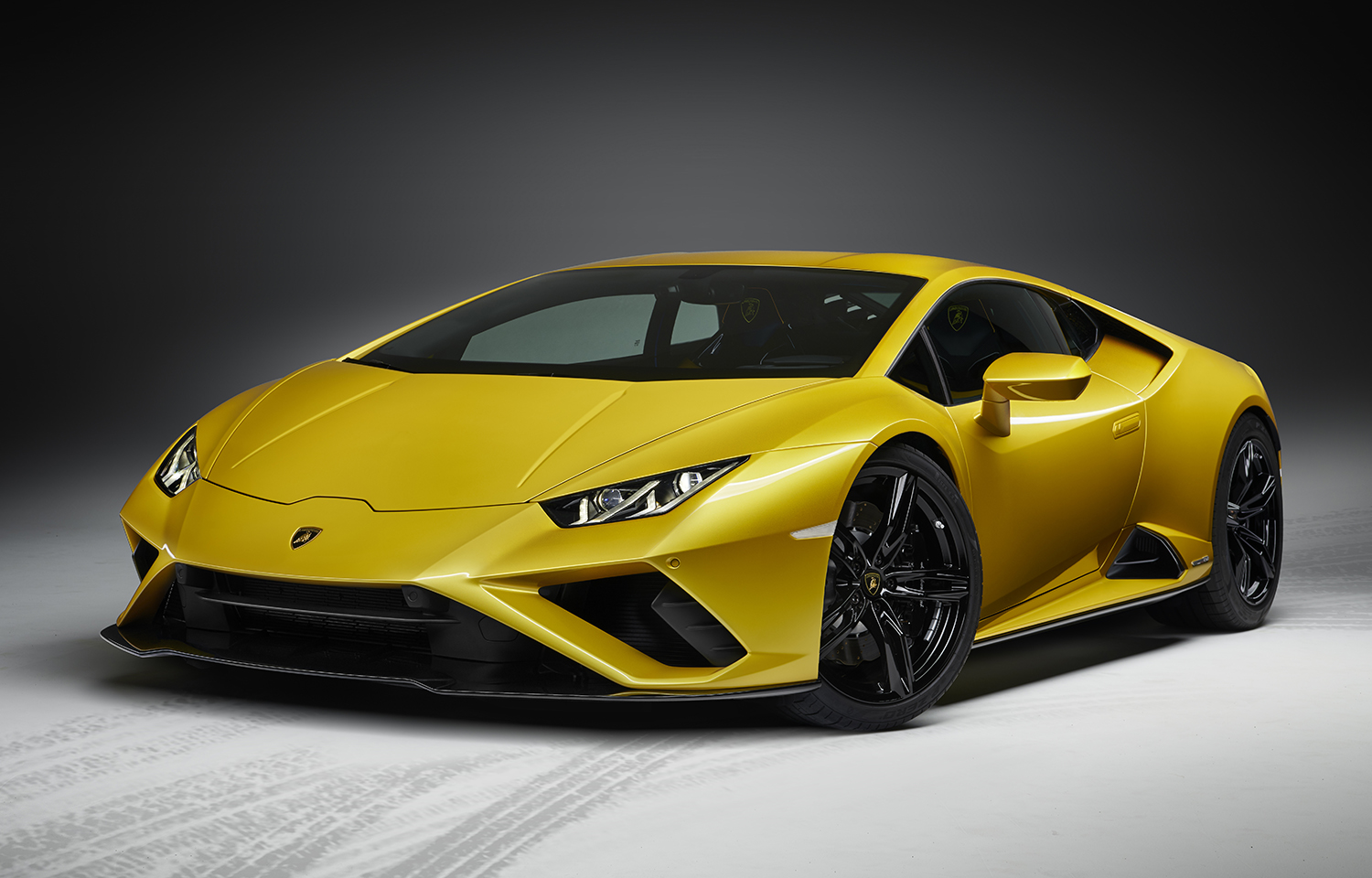 Renazzo Motor, the authorised importer of Lamborghini in Thailand, has officially launched the latest version in its Huracan model lineup.

Aimed at enthusiasts wanting a driving experience of traditionally powered supercars, the Huracan EVO RWD features just rear-wheel drive instead of the usual all-wheel setup found in most other Huracans.

To suit its positioning and drivability, the 5.2-litre naturally aspirated V10 in the Huracan EVO RWD has been tuned to 610hp – 30hp less than in the all-wheel drive Huracan EVO.

In order to make the driving experience as fun as possible, Lamborghini has tuned the traction control system in the Huracan EVO RWD to allow for some wheel slip when driving on the limit while also maintaining the required safety net.

The Huracan EVO RWD is distinguished with restyled front air intakes and 19in wheels with Pirelli P Zero tyres. Inside, Lamborghini has fitted an updated infotainment system. 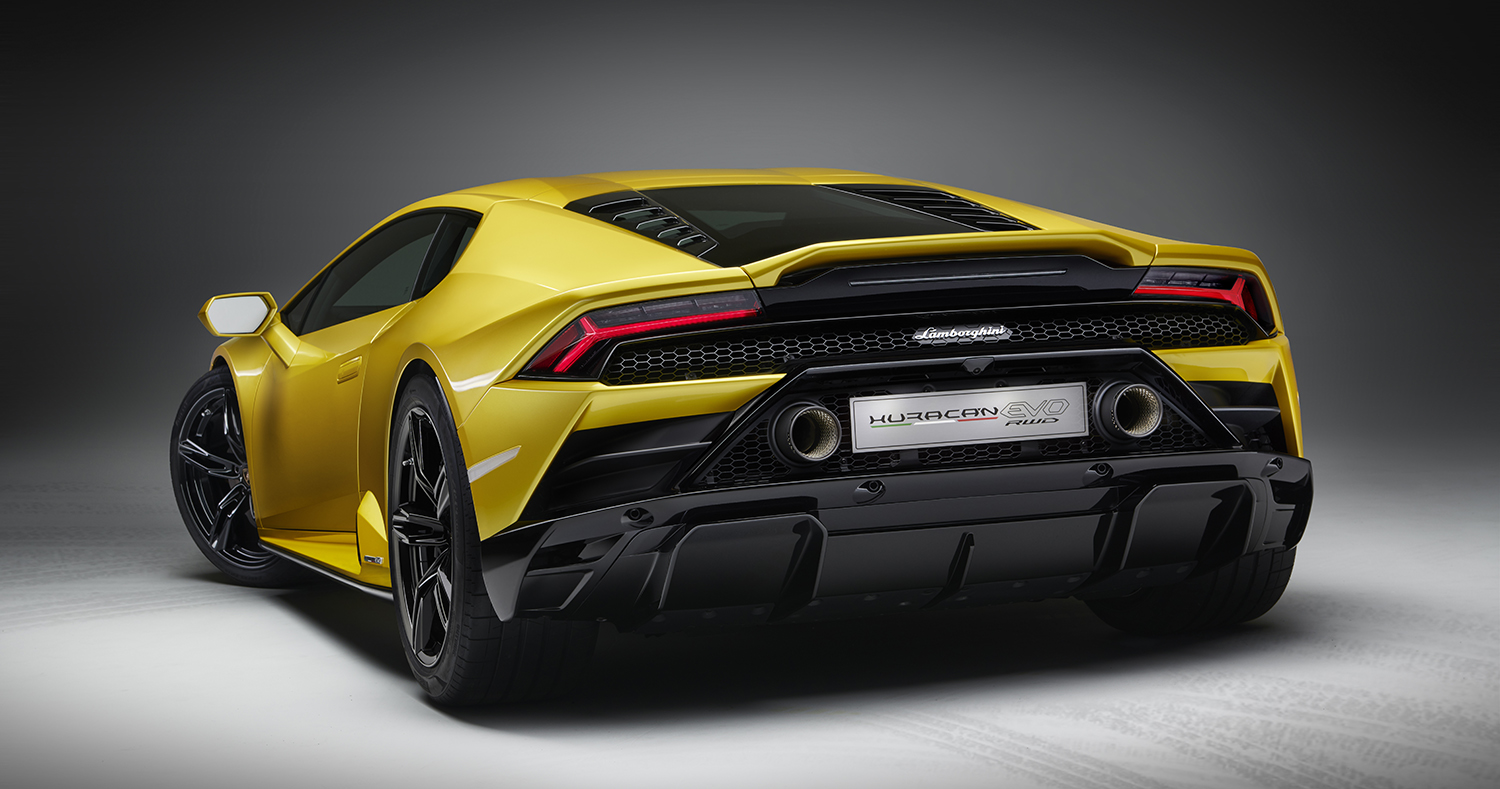 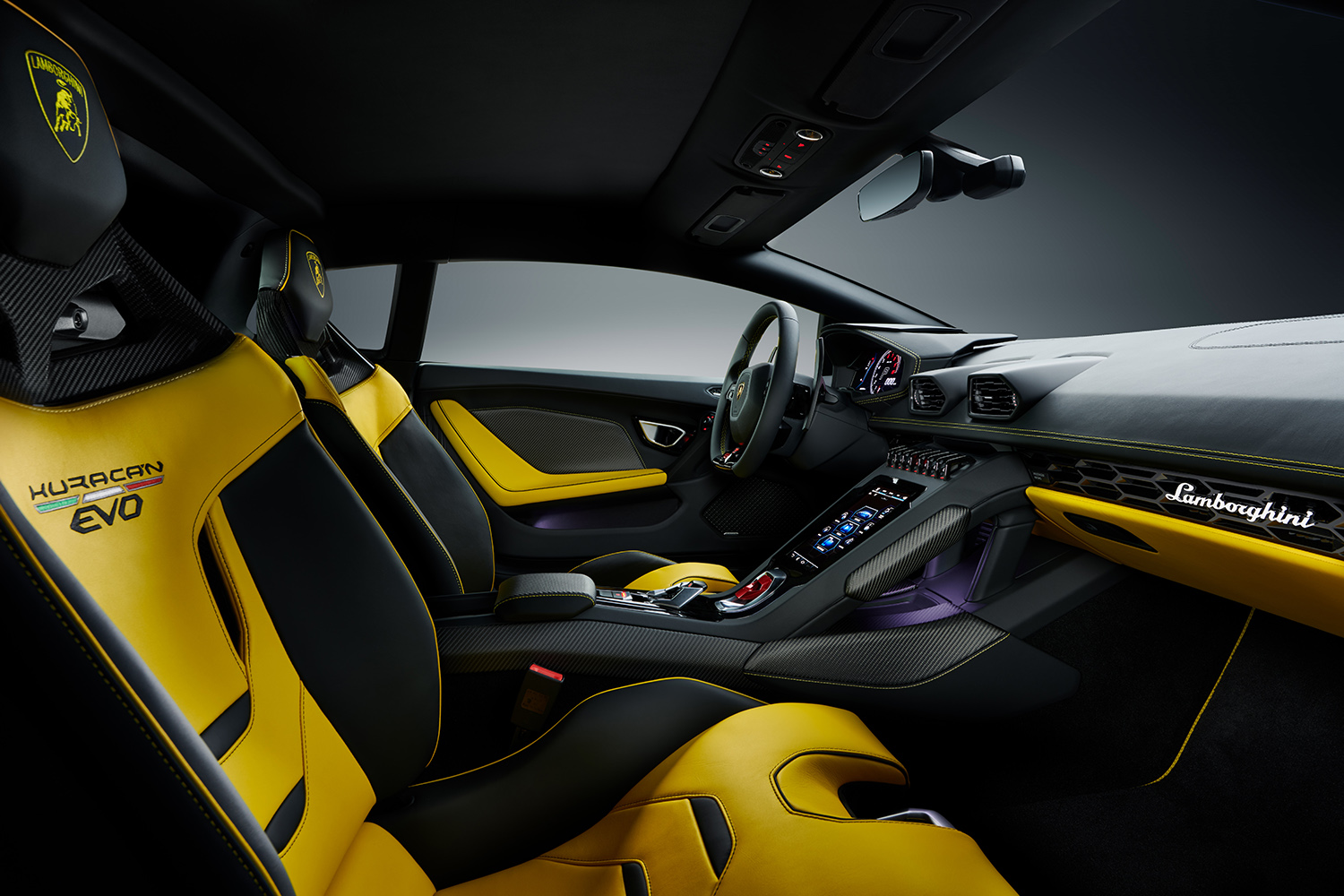