Audi expands A6 lineup in Thailand for 2020
Auto
News

Audi expands A6 lineup in Thailand for 2020

Front-wheel drive and 190hp motor forms as new entry-level model for both sedan and estate bodies. 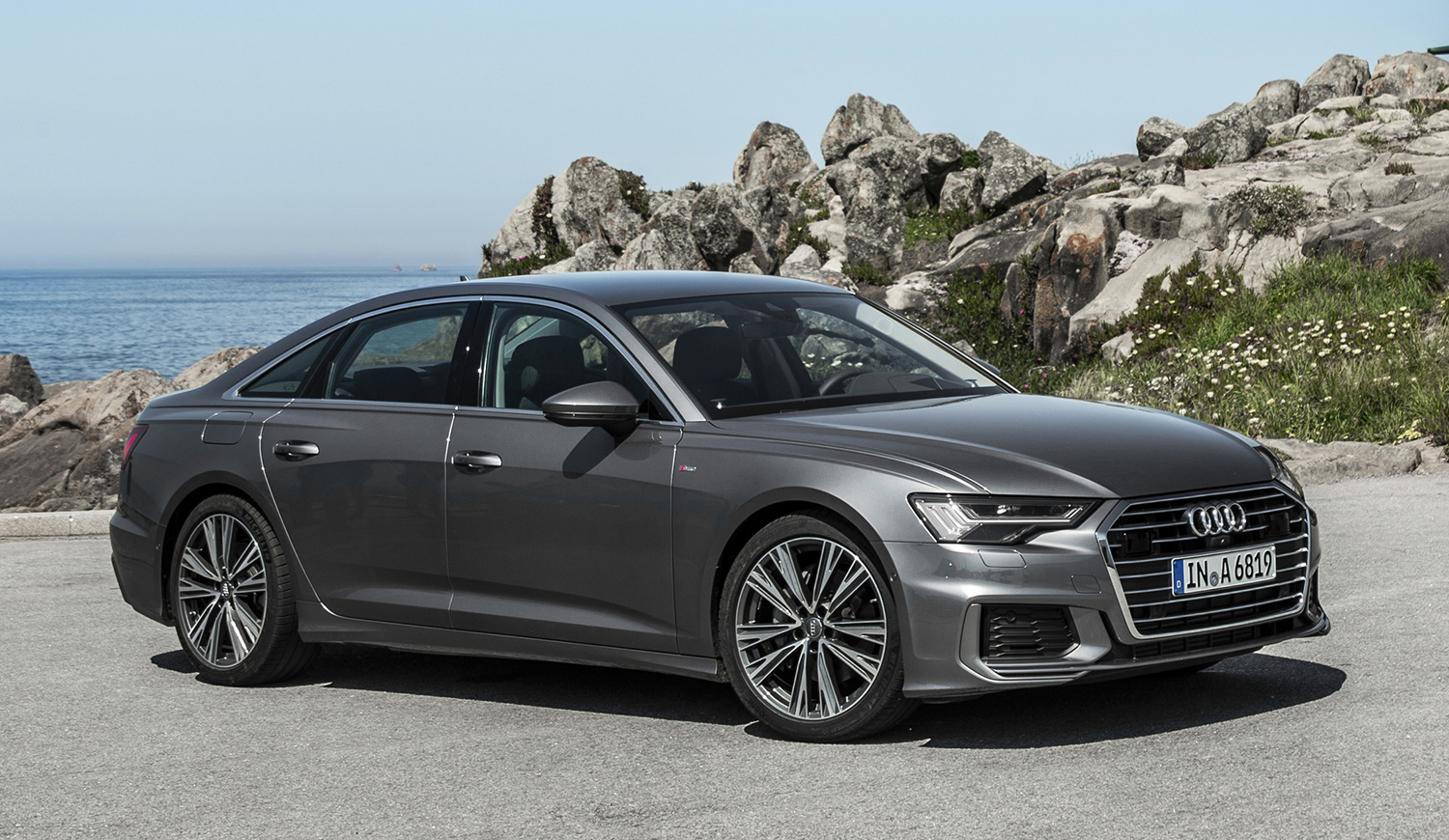 Meister Technik, the distributor of Audi in Thailand, has widened the local A6 lineup with a new price-led variant and body style.

Badged 40 TFSI, the front-drive A6 can be had in either four-door or load-carrying Avant form with each costing an identical 3.399 million baht in sporty S-Line trim.

Previously, the latest generation of the A6 was only available as an Avant in 45 TFSI Quattro outfit, which comprised of 252hp 2.0-litre petrol-turbo and all-wheel drive priced at 4.299 million baht.

The 40 TFSI uses the same four-cylinder block and seven-speed dual-clutch automatic but with a lesser 190hp.

This makes the A6 Avant, in particular, the most attractively priced estate in its class. The BMW 530i Touring, Mercedes-Benz E220d Estate and Volvo V90 D4 cost in excess of four million baht.

The A6 sedan, meanwhile, is distinguished with a conventional petrol-turbo engine. The similarly priced 5 Series, E-Class and S90 are sold in Thailand with either diesel-turbo or plug-in hybrid option. 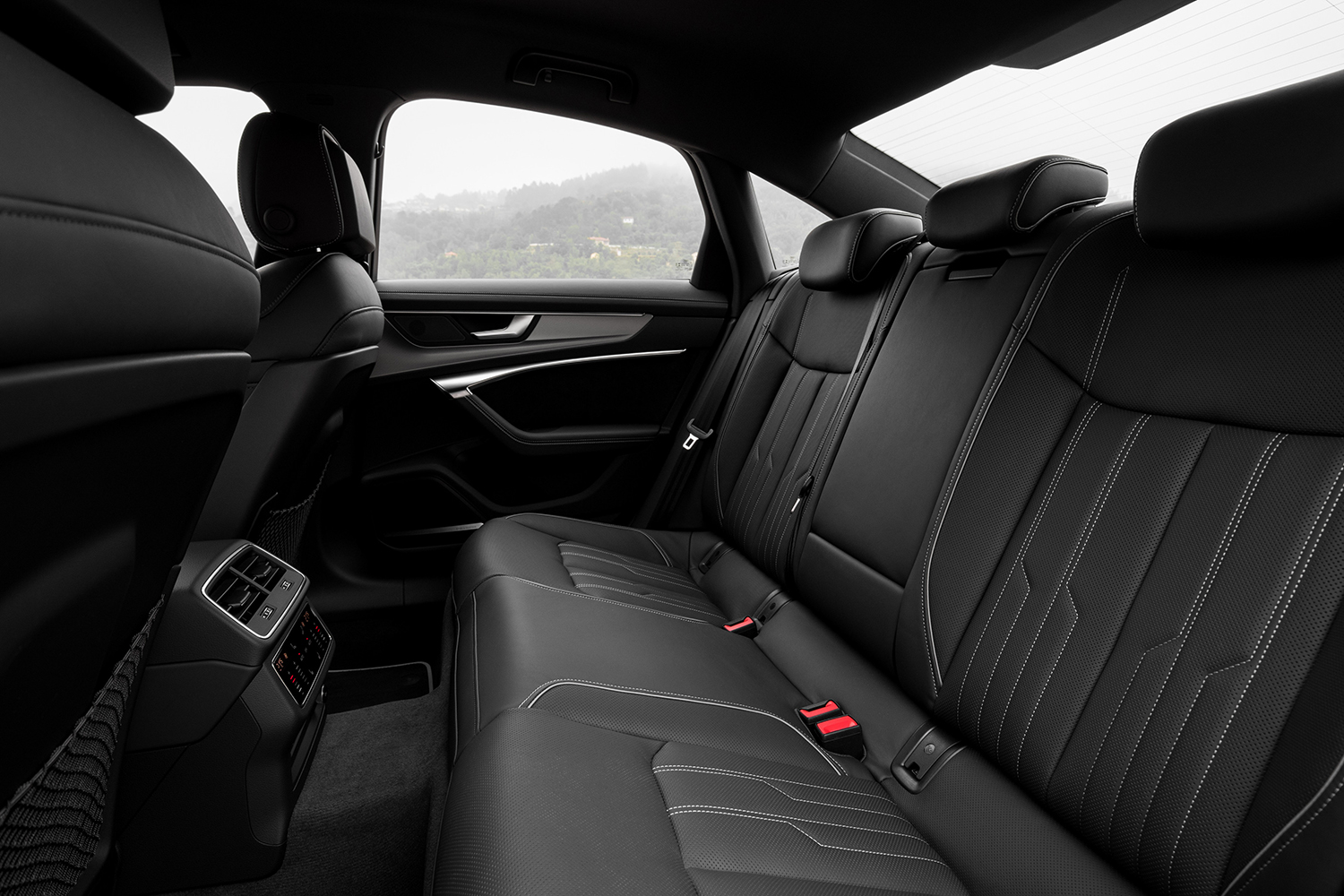