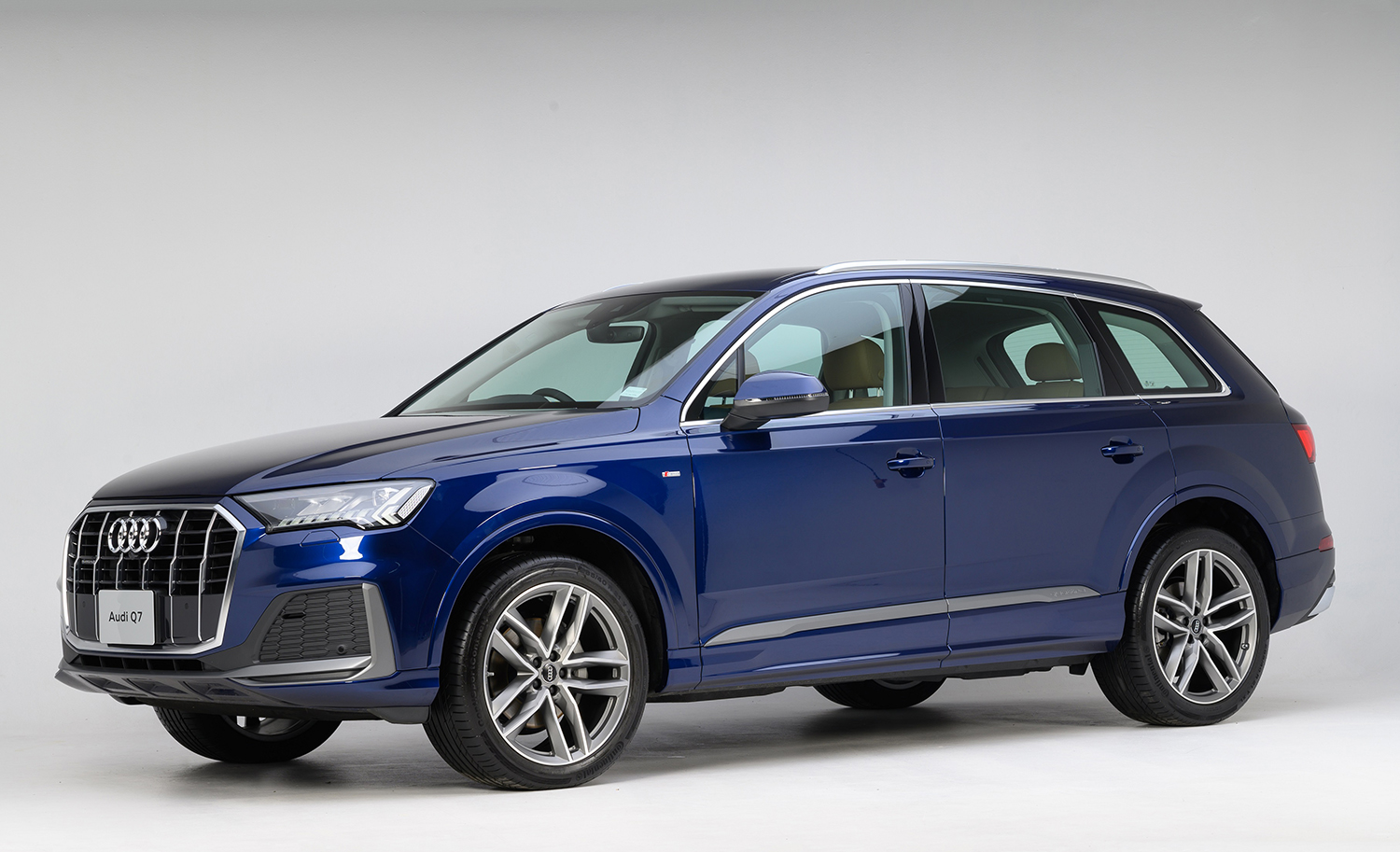 The Q7, one of the most popular SUVs from Audi in Thailand, is now available with a mid-life update via importer Meister Technik.

Audi’s rival for the BMW X5, Mercedes-Benz GLE and Volvo XC90 gets a more accentuated front grille as in the brand’s other latest SUVs. The rear end has also been slightly tweaked in appearance.

The interior of the facelifted Q7 becomes more hi-tech thanks to the inclusion of two new touchscreens on the centre console.

However, the digital instrument panel, known as Virtual Cockpit in Audi speak, is not available in the Thai-spec Q7 as the extra cost for it is said to be considerably higher than in other models. Audis officially sold in Thailand with three electronic screens include the Q8, A8, A7 and A6. 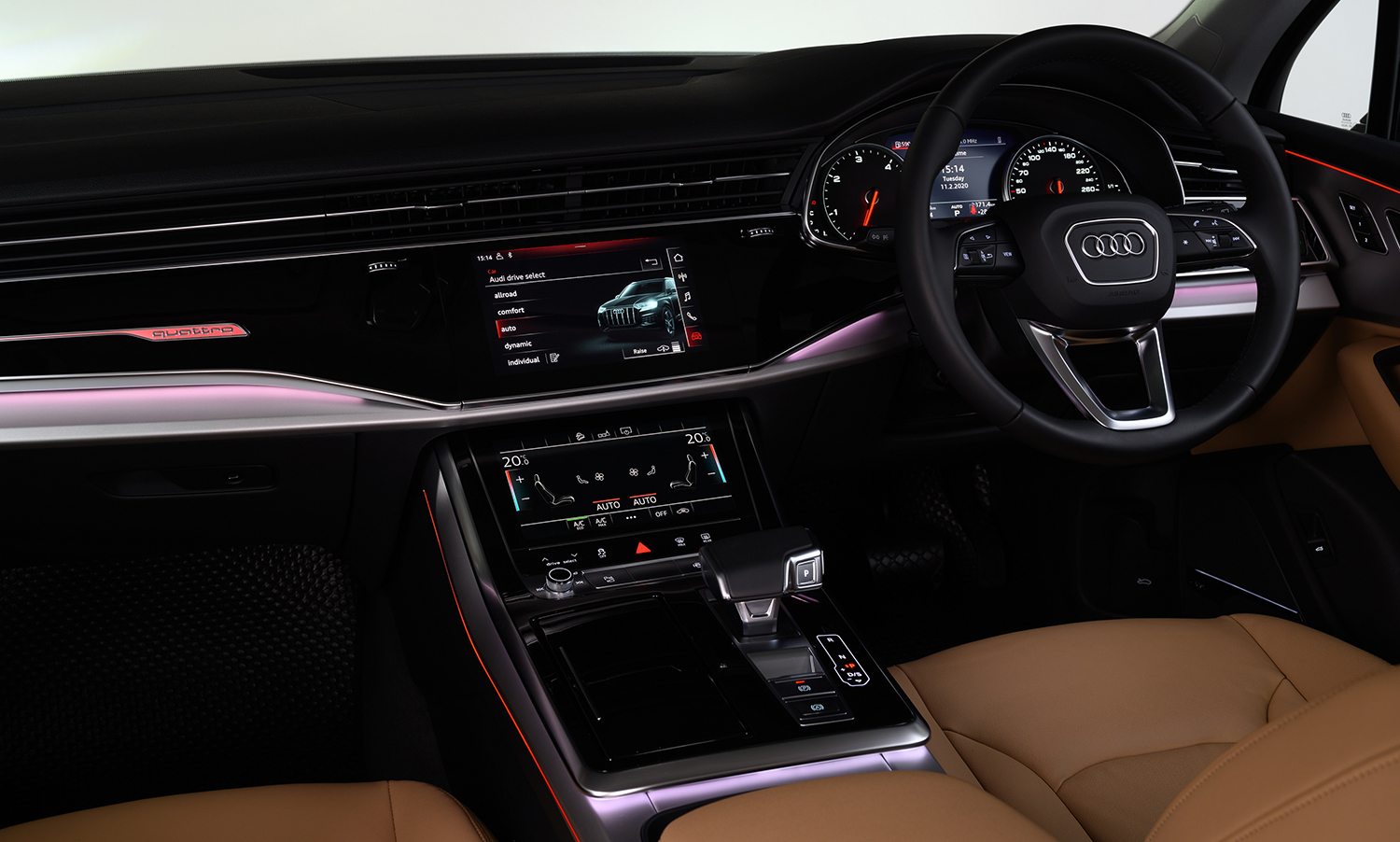 Aside this analogue instrument panel, an unchanged diesel-turbo still lurks under the bonnet despite the availability of a new mild hybrid in Europe. The 3.0-litre V6 of the so-called 45 TDI Quattro variant produces 249hp in Thai specification. 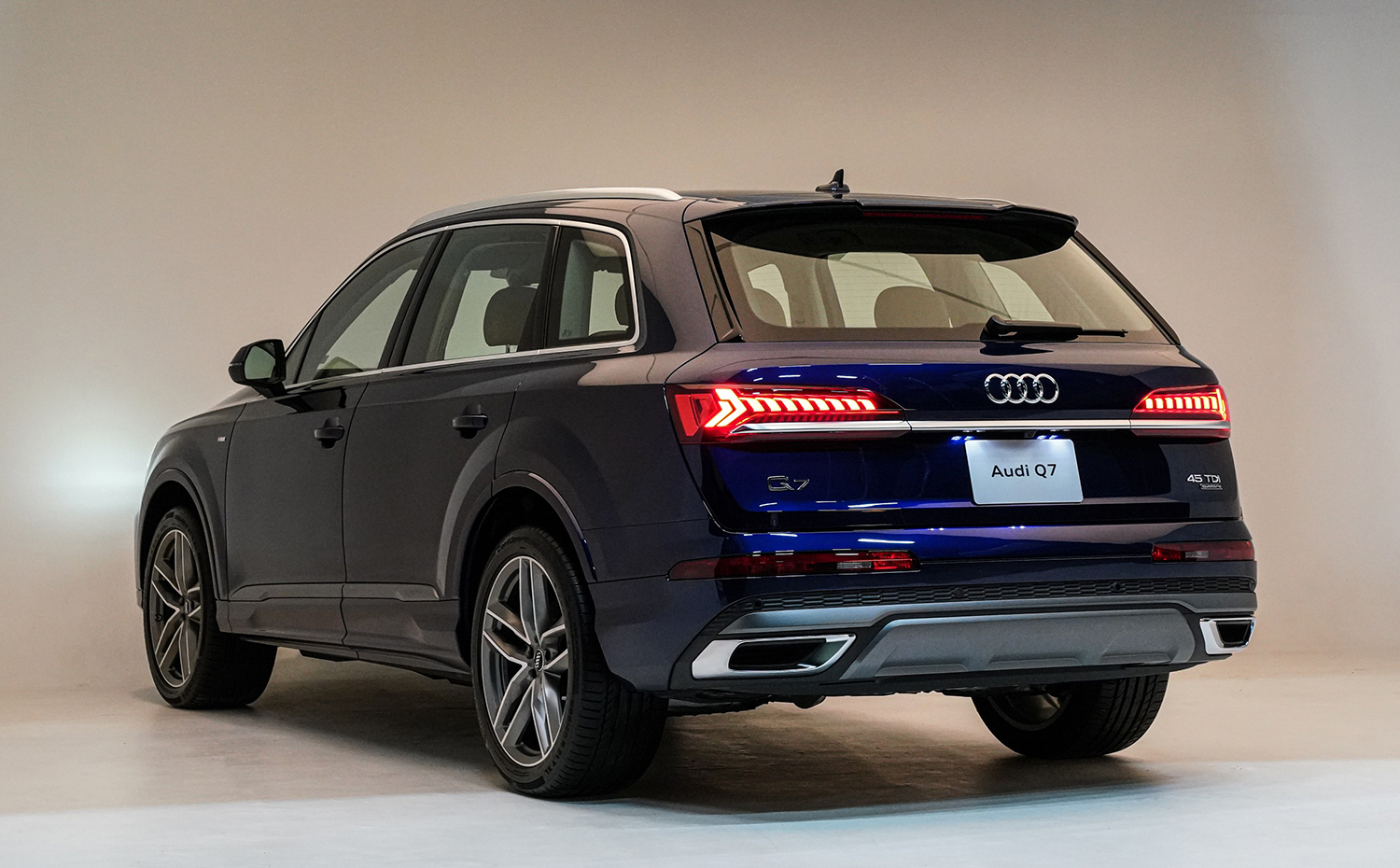