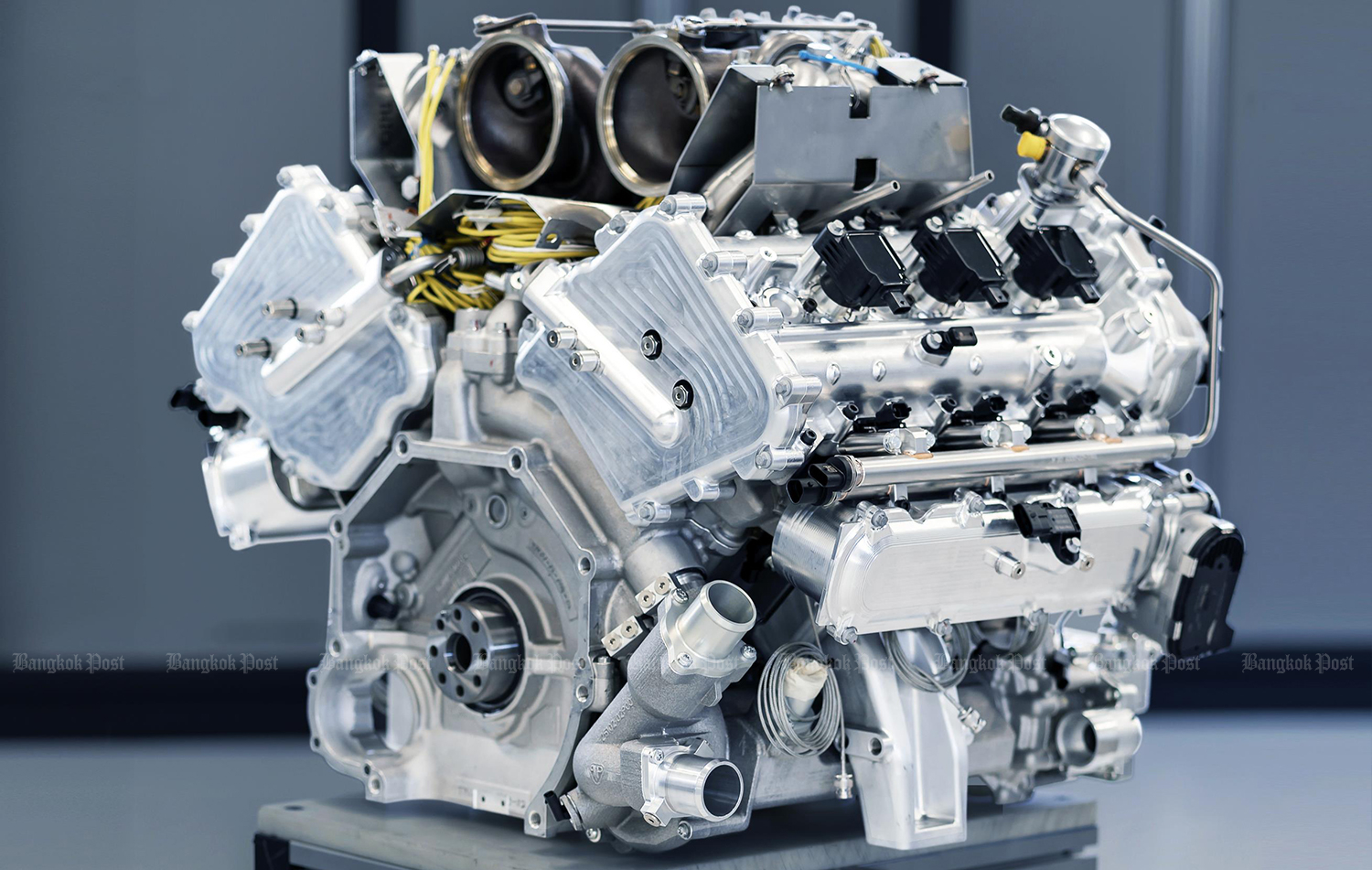 That’s quite a bold investment!

Yes it is. Aston Martin has conceded that making its own engine is a tall order but is essential in keeping its sports car business alive.

The motor is a 3.0-litre V6 with a “hot vee” design whereby two turbochargers are placed neatly within the cylinder banks.

By maximising on space efficiency, this will allow Aston to accommodate electrification in the form of the normal hybrid and the plug-in type so that the new powertrain can meet Euro 7 emission standards, as well.

The current engines Aston Martin has for it cars include the 5.2-litre twin-turbo V12, as well as the 4.0-litre bi-turbo V8 sourced from Mercedes-AMG. 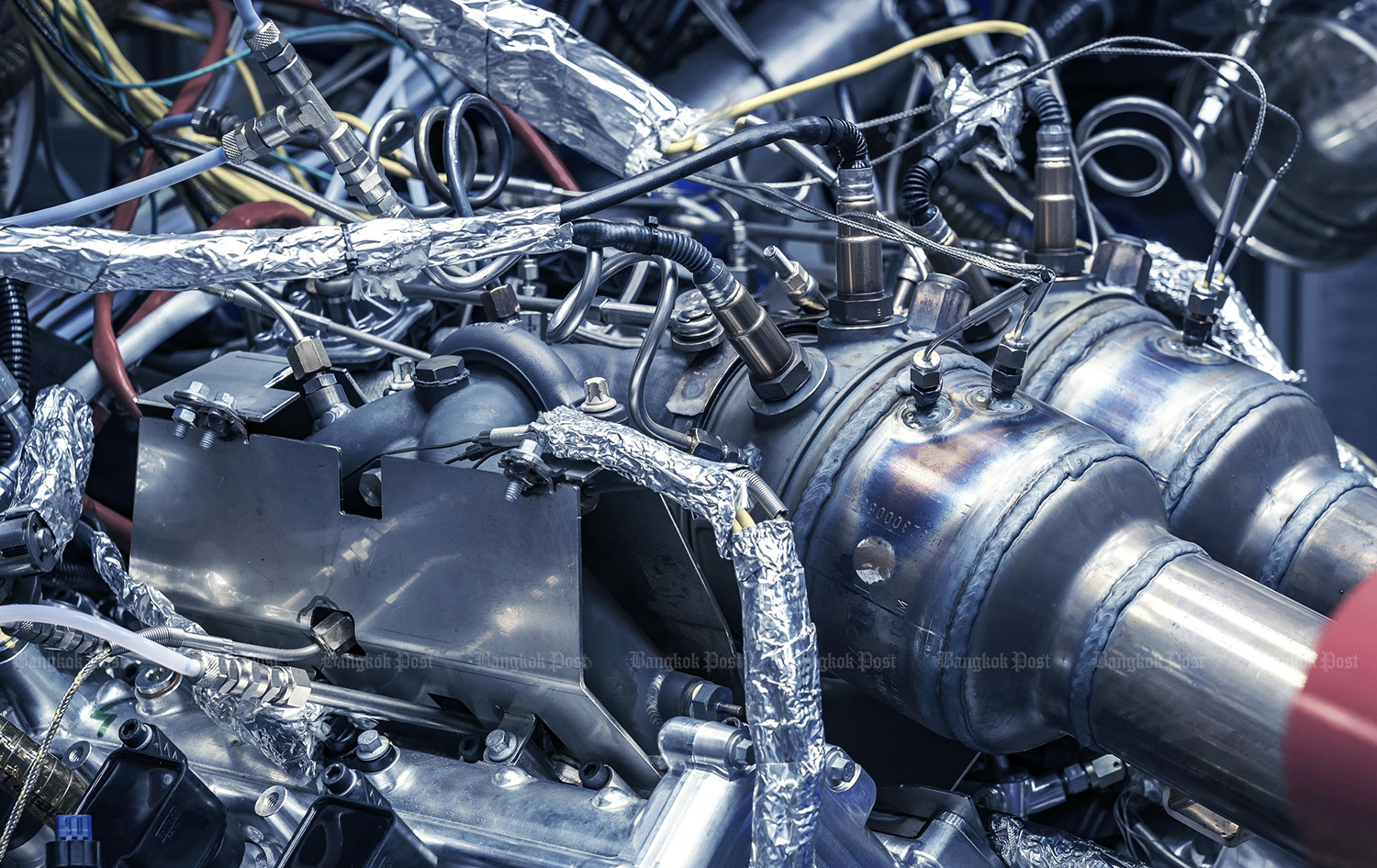 Which Aston will get the V6 first?

Aston Martin says the Valhalla will be the first model to get the V6 in 2022. It’s an exclusive mid-engined supercar that will be made in only small numbers of just 500.

The Valhalla is being jointly developed with Aston’s F1 racing partner, Red Bull, and will star in the upcoming James Bond movie, No Time to Die.

The business case for this V6 should be justified when Aston officially gives the green light for series production of a second mid-engine sports car.

First previewed as the Vanquish Vision Concept, this particular Aston is likely to go on sale in 2023 as a rival for the Ferrari F8 Tributo, Lamborghini Huracan and McLaren 720S in the 25 million baht range of supercars.

Valhalla will be first Aston to get new V6.

It’s most likely that those aforementioned competitors will join the V6 bandwagon to secure the future of their sports cars.

While Lamborghini should be drawing its expertise in electrification from the Volkswagen Group, in which it belongs to, Ferrari and McLaren will have some cards up their sleeves, as well.

Rumours in Europe suggest that McLaren is planning to showcase a new V6 hybrid later this year for its entry-level Sport Series range.

Ferrari has already unveiled the SF90 Stradale with V8 plug-in hybrid, so the next step is likely to be an electrified V6.

But whether this unit will have anything to do with the one in Maserati’s pending MC20 supercar remains to be seen. The MC20 has been confirmed with V6 power by its maker. 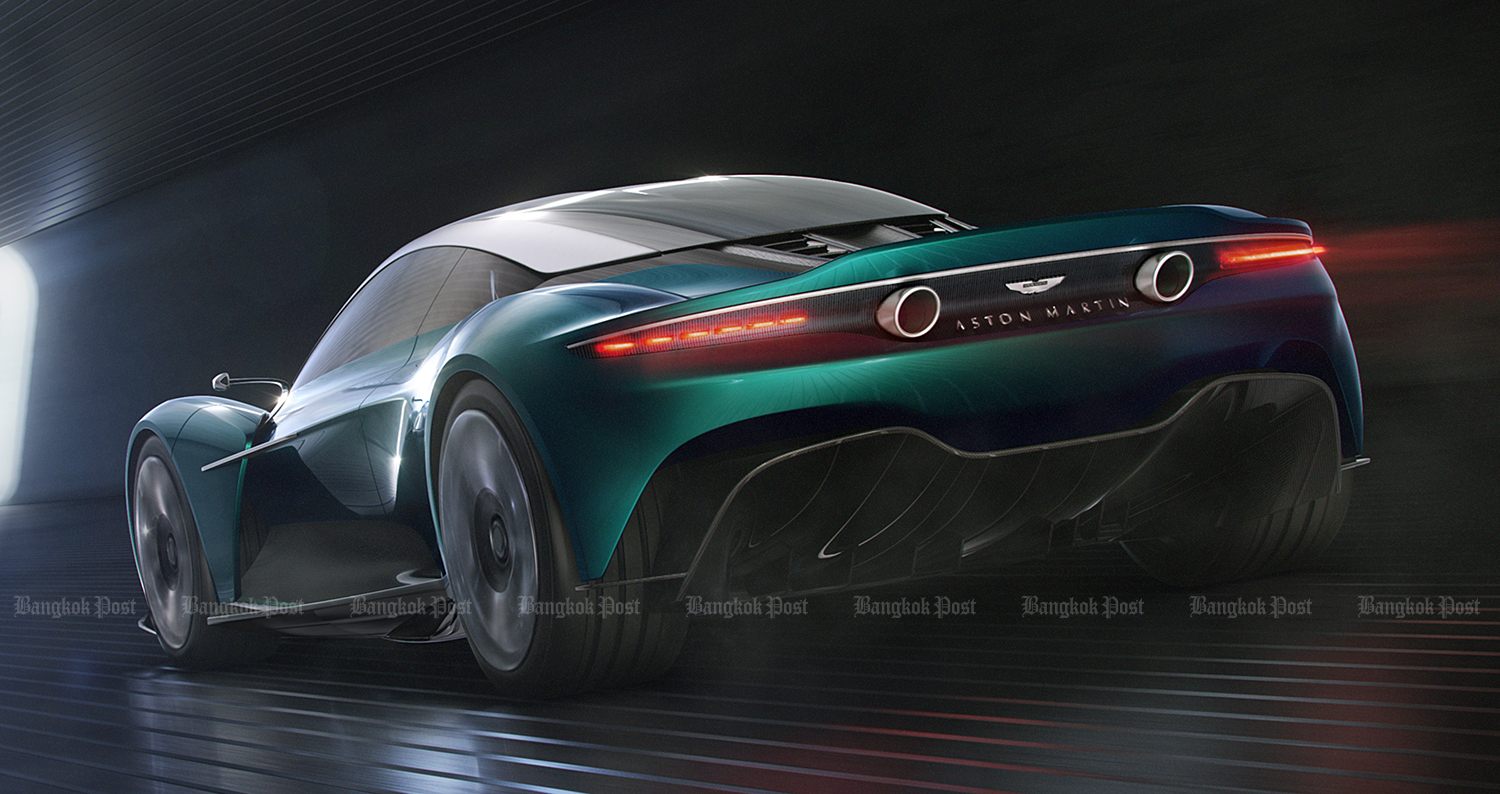 The Vanquish Vision Concept points to a rival for the Ferrari F8 Tributo.