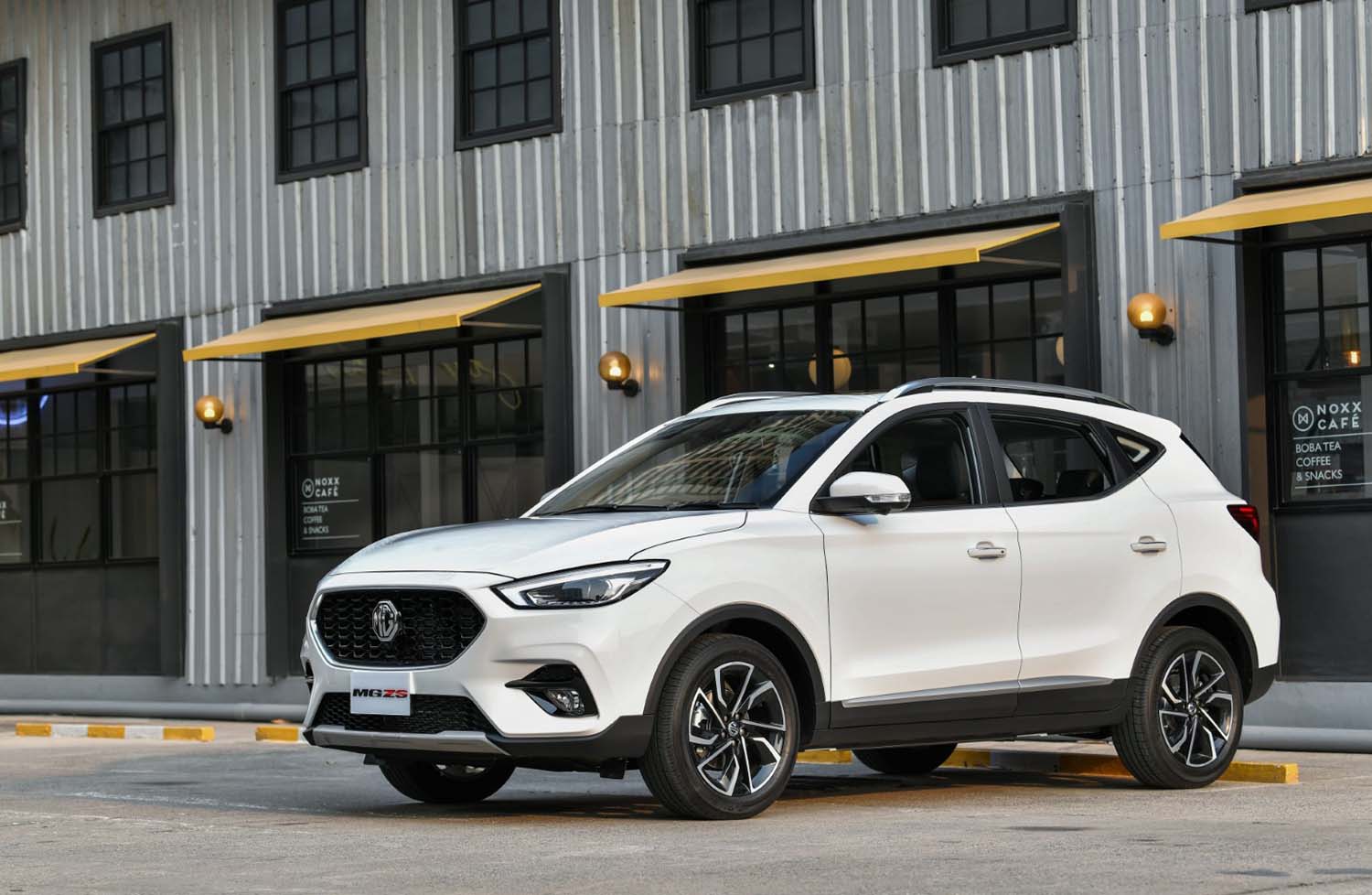 MG Sales (Thailand) has released a minor-changed version of its popular ZS after selling in its current generation since 2017.

The main visual change for the mid-life update is the front end which sees a redesigned grille, bumper and LED lights, the latter also applied on the rear. The wheel design is new, too.

The interior remains basically the same as before, but the instrument panel has been upgraded to the digital type. Like before, the central infotainment system has voice control that can be operated in Thai language, as well. 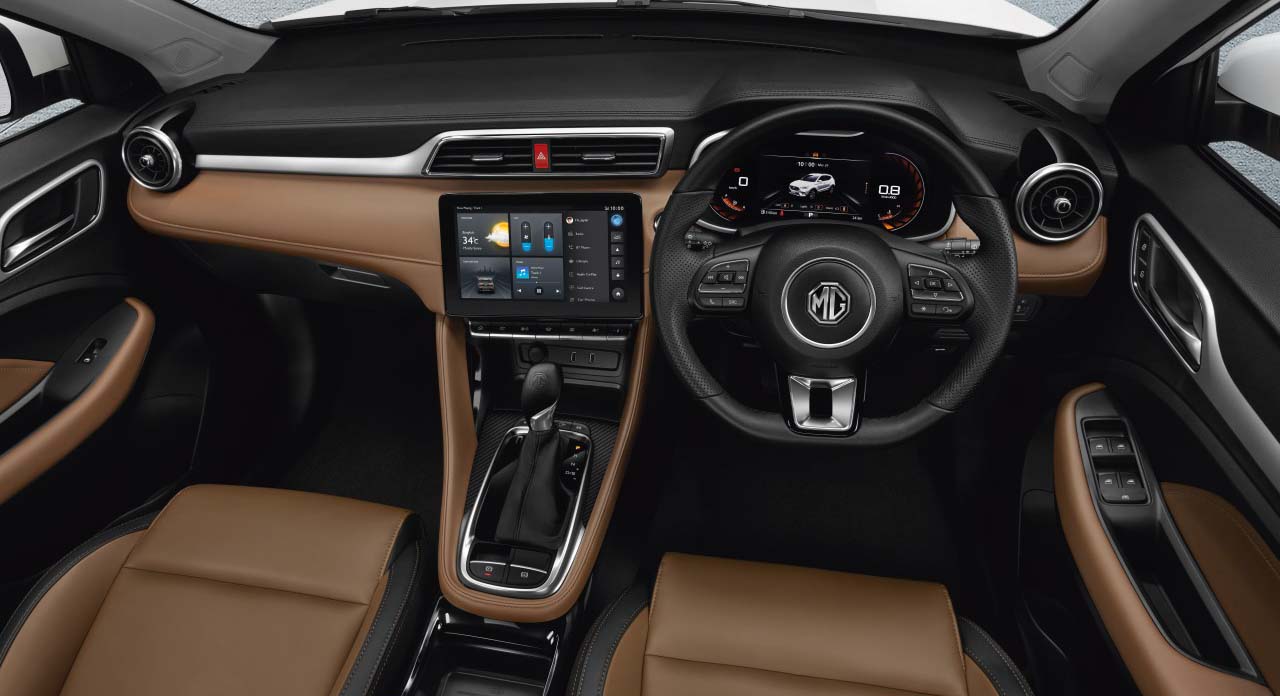 Although the ZS is still powered by the same 114hp 1.5-litre petrol engine, the 4-speed torque-converter automatic has been replaced with a CVT type with 8-speed manual mode. MG claims better responsiveness with the new gearbox.

There are three grades for the revised ZS with a price increase of 10k ranging from 689,000-789,000 baht. Due to these low prices, the ZS has emerged as one of the best-selling B-segment SUVs in Thailand.

This revision by MG doesn’t extend to the all-electric ZS EV which has only been introduced into the market last year. The Chinese-made battery-electric vehicle currently retails for 1.19 million baht in just one grade. 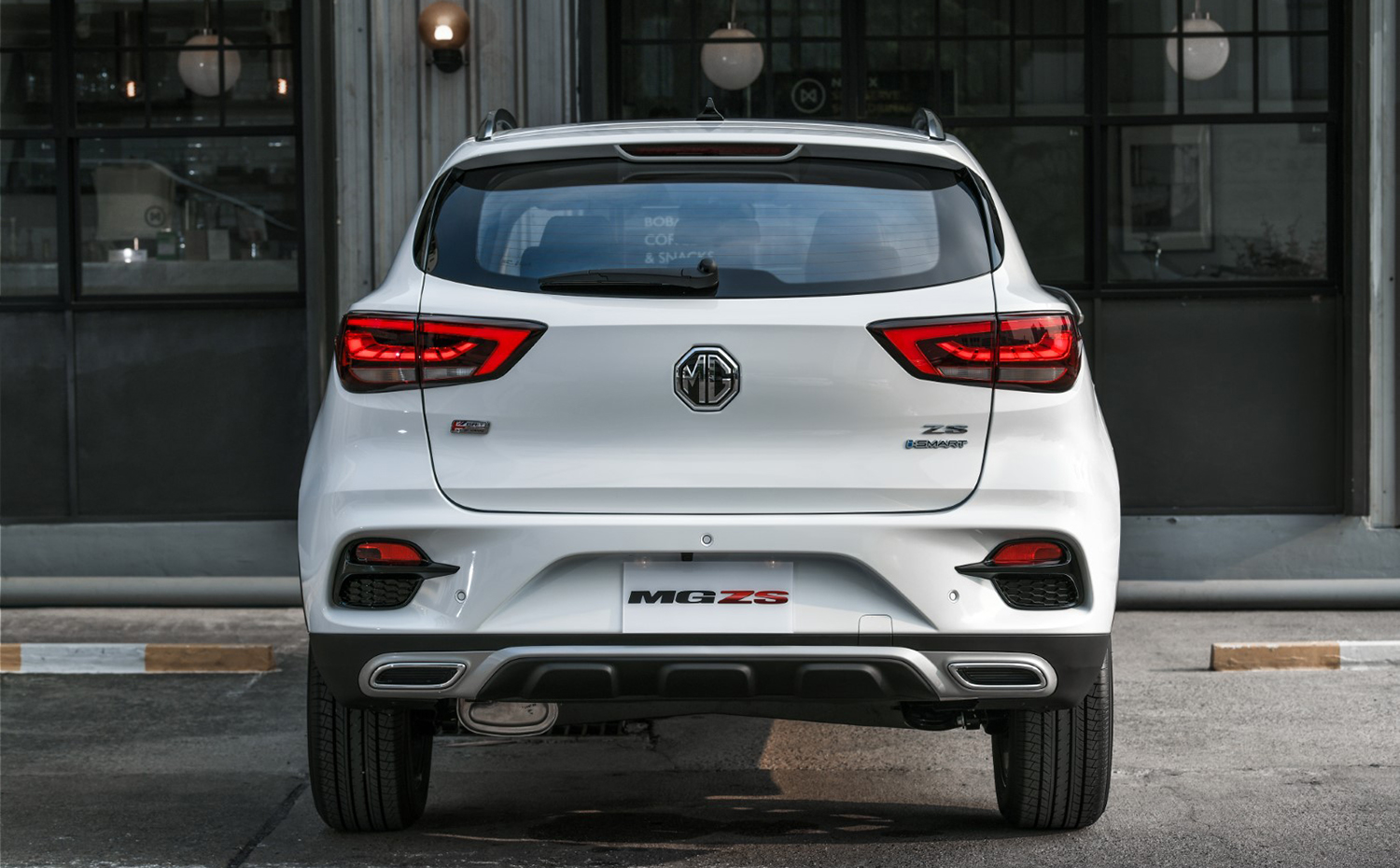