Four-cylinder 630i comes with 258hp and is 300k cheaper than diesel version. 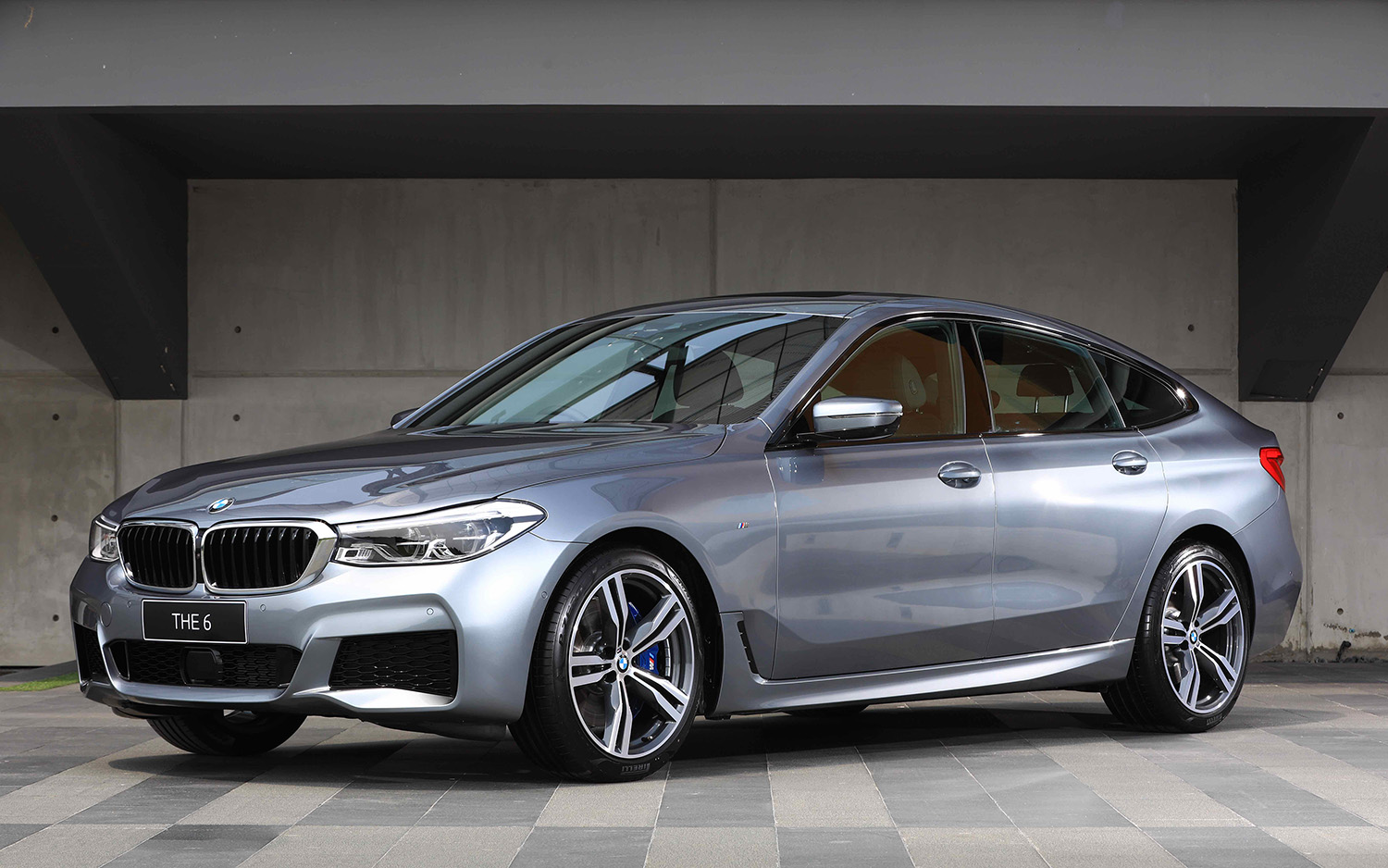 After introducing the 6 Series Gran Turismo with a sole diesel model, BMW Group Thailand has added a second engine variance in the guise of a petrol motor.

Dubbed 630i GT and shipped over to Thai shores from Malaysia, the petrol-powered Six comes with 2.0-litre four-cylinder unit producing 258hp and 400Nm.

It’s hooked up to the brand’s usual eight-speed automatic transmission and is also used in the 330i sedan and Z4 30i roadster. 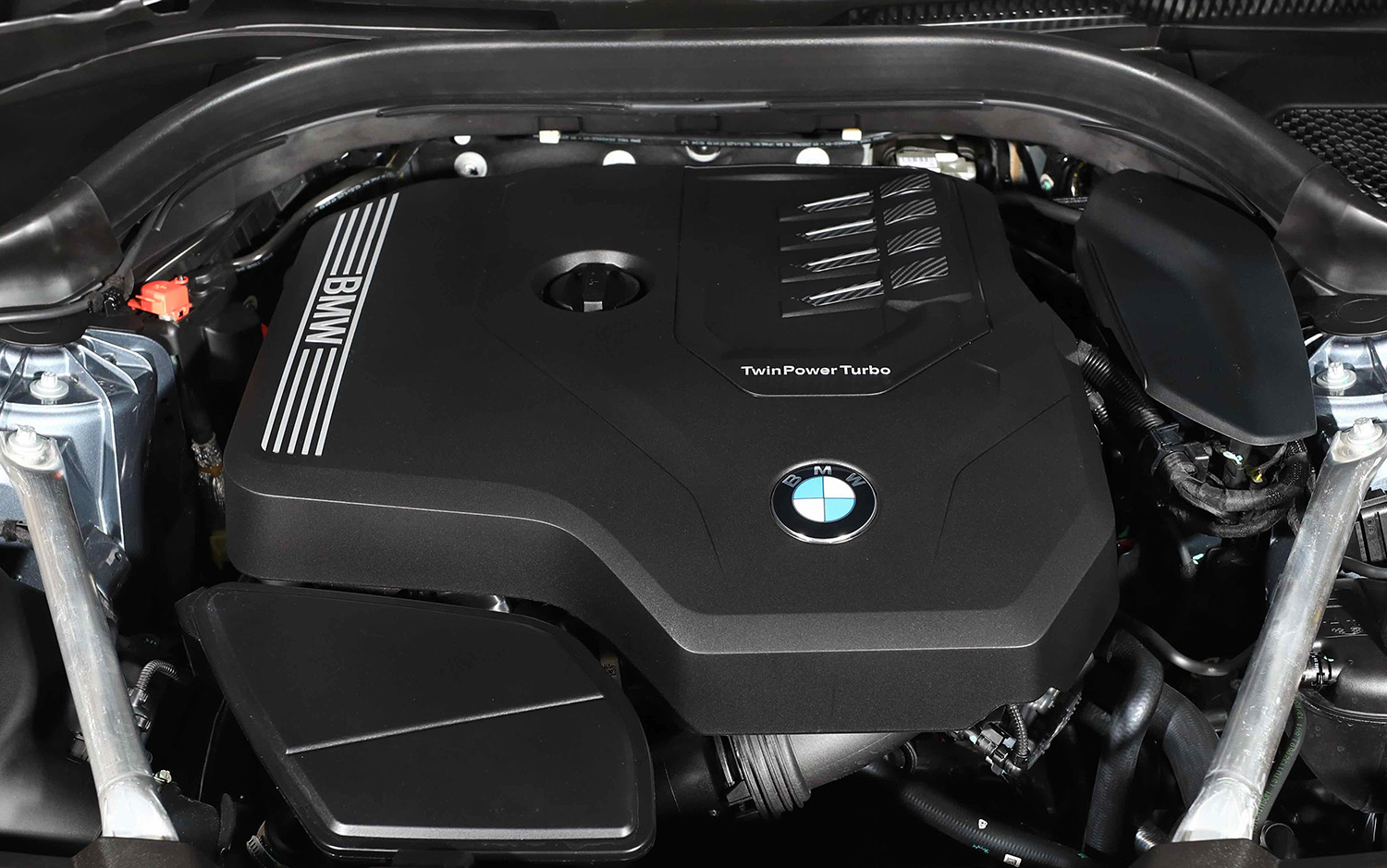 Spun off from the 5 Series, the 6 Series GT has a versatile body in tall hatchback style. Rivals play it quite differently with the Audi A7 Sportback being a sleek fastback of the A6 and Mercedes-Benz CLS a coupe-like sedan of the E-Class.

The most price-affordable versions include the A7 Sportback 45 TFSI with 245hp of 2.0-litre petrol-turbo power costing 4.399 million baht; the CLS300d also has 245hp albeit a 2.0-litre diesel-turbo going for 4.43 million baht. 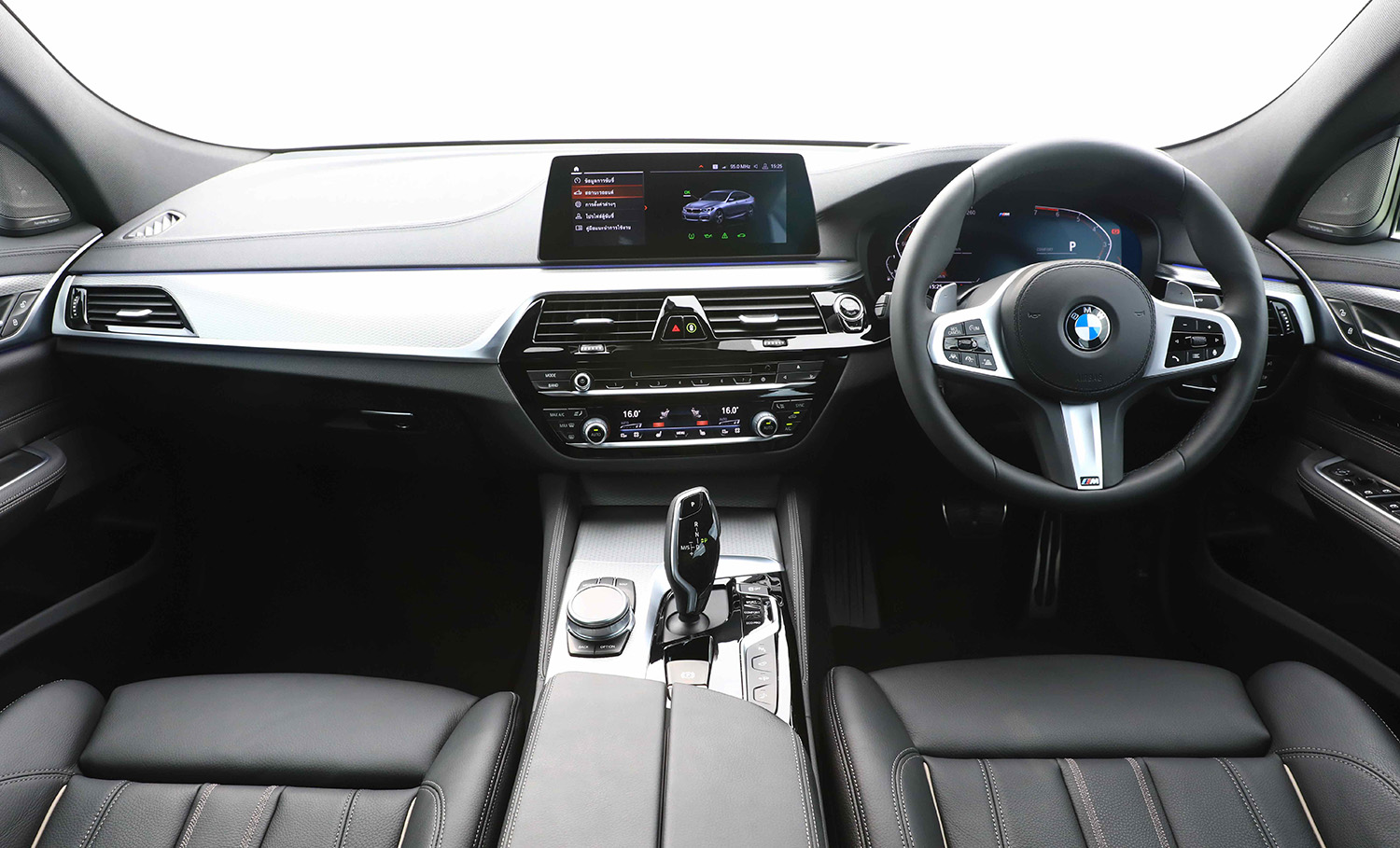