High-performance flagship comes in most potent form with a price to match. 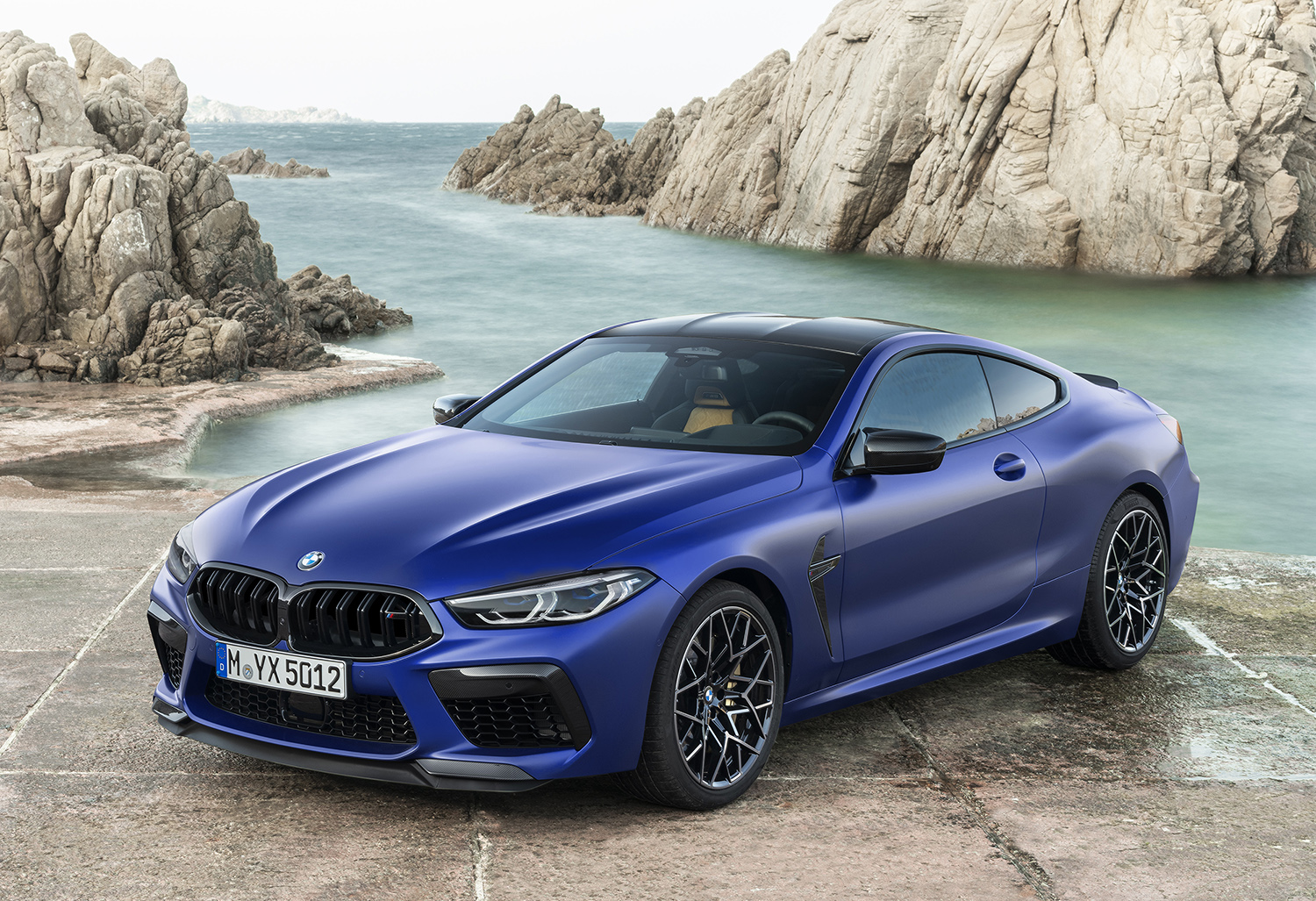 BMW Group Thailand is making official imports of the all-new M8 Coupe, the brand’s most potent and expensive model yet.

The second most powerful 8 Series Coupe is the M850i xDrive powered by a similarly sized V8 but producing 530hp for a slower 3.6sec. It is five million baht cheaper than the M8 Competition.

Despite sharing the same eight-speed torque-converter automatic, the M8 has a more sophisticated all-wheel drive setup in which the driver can select pure rear-drive. 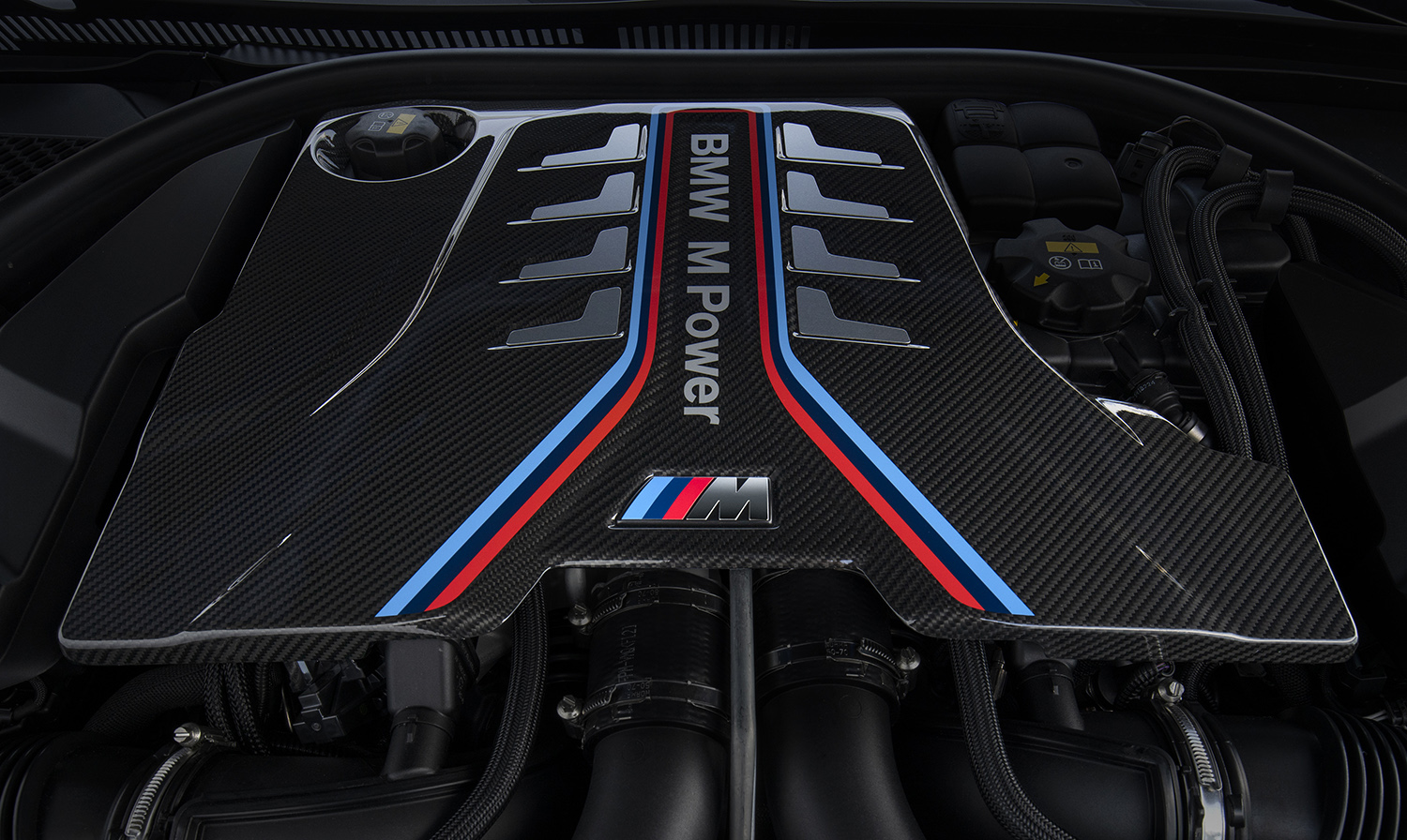 The M8 Competition Coupe has no direct rival in the Thai sports cars market, although there are several close-by alternatives.

The Aston Martin Vantage and Mercedes-AMG GT are front-engined cars but with just two seats. Both come with less power and cost slightly less than the M8.

The pending 911 Turbo S from Porsche, meanwhile, has four seats like in the M8 but is more powerful with 650hp and a super-quick 2.7sec 0-100kph time. Thai prices should nudge 20 million baht. 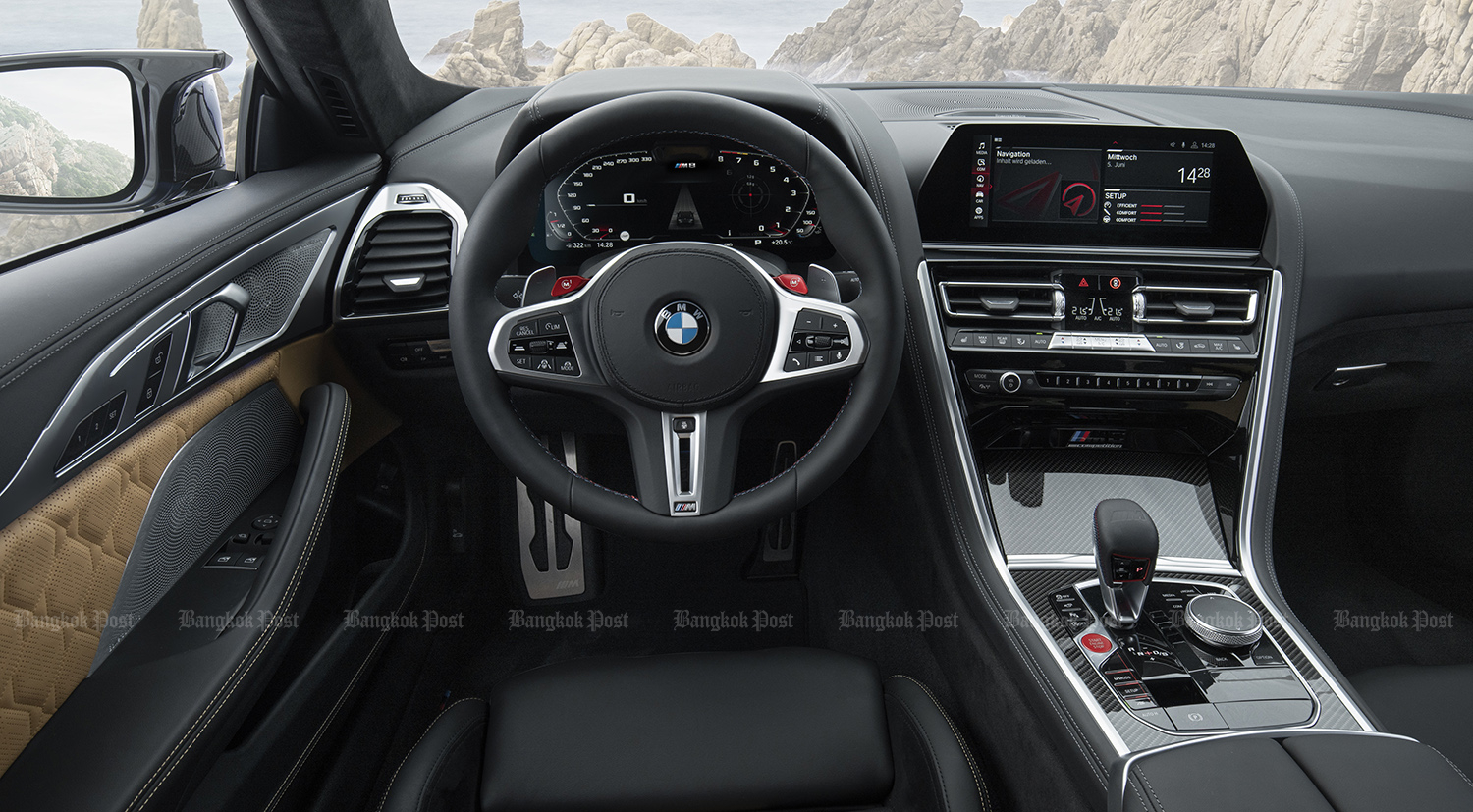 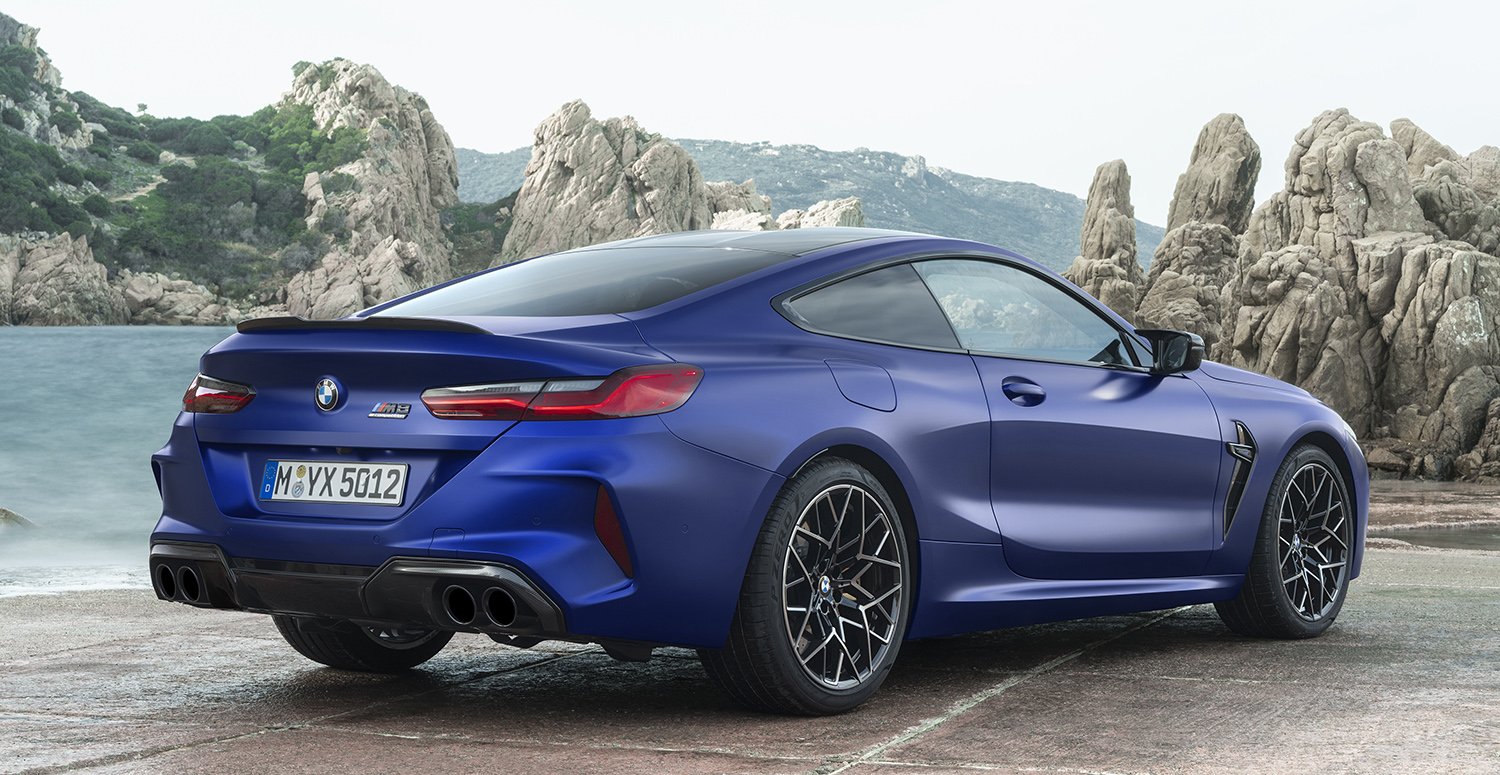