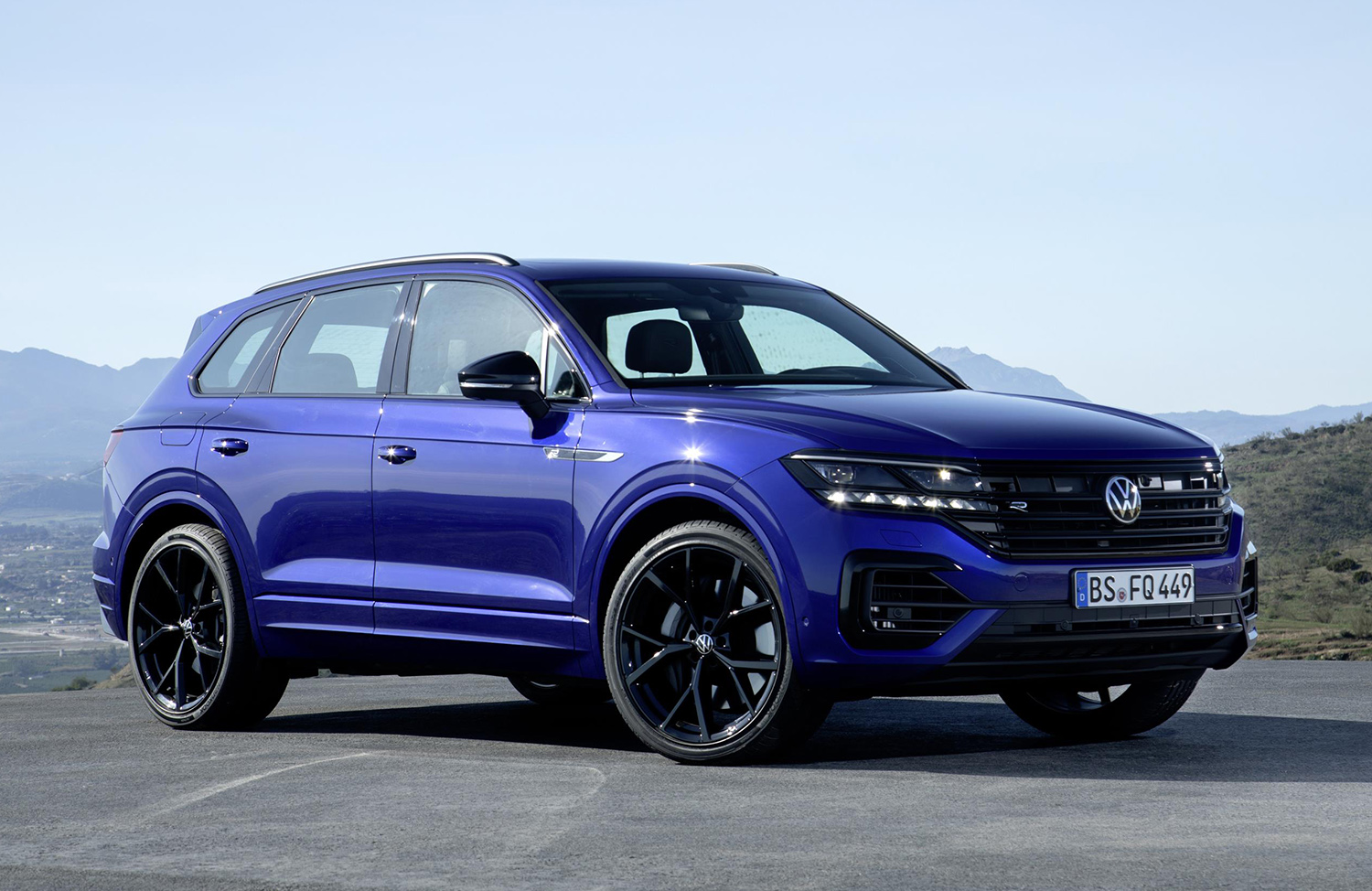 For quite some time already, several carmakers are using electrified powertrains in range-toppers of specific model lineups.

One notable example is the Porsche Cayenne whose top-of-the-line version, known as Turbo S E-Hybrid, utilises 4.0-litre V8 and electric motors to boost power to a combined 680hp.

The Volkswagen Touareg has become the next model in the VW Group to use such a strategy in exuding its flagship intentions.

So rather than getting a peppy twin-turbo V8, the so-called Touareg R has been commissioned with 3.0-litre V6 and electrical system generating 462hp.

This powertrain is currently used in the E-Hybrid, the other plug-in hybrid in the Cayenne range other than the Turbo S E-Hybrid. In fact, the Cayenne and Touareg share a basic platform, too. 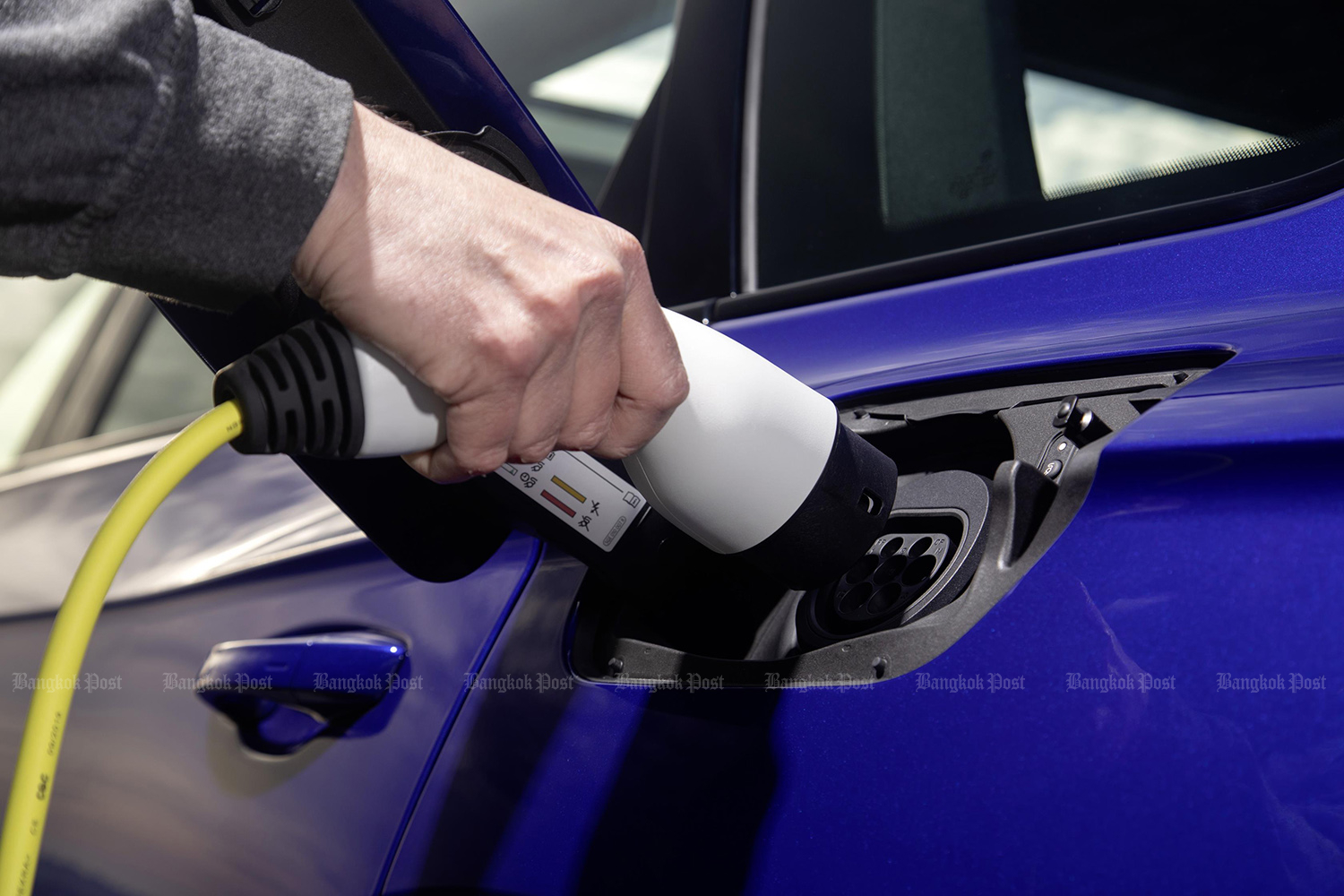 That should still make the Vee-dub seriously quick…

As VW isn’t as brand-rich as Porsche, this 462hp powertrain should certainly provide enough oomph for a racy Touareg. On the German autobahn, for one, the Touareg R can travel up to 140kph in pure electric mode, and 250kph via the use of driver-assistance like automatic cruise control and lane-keep assist.

Living up to its sporty bill are some dark shades around the vehicle such as the wheels, mirror housings, front grille and rear air diffuser. The interior is also being accentuated with black-coloured trim. 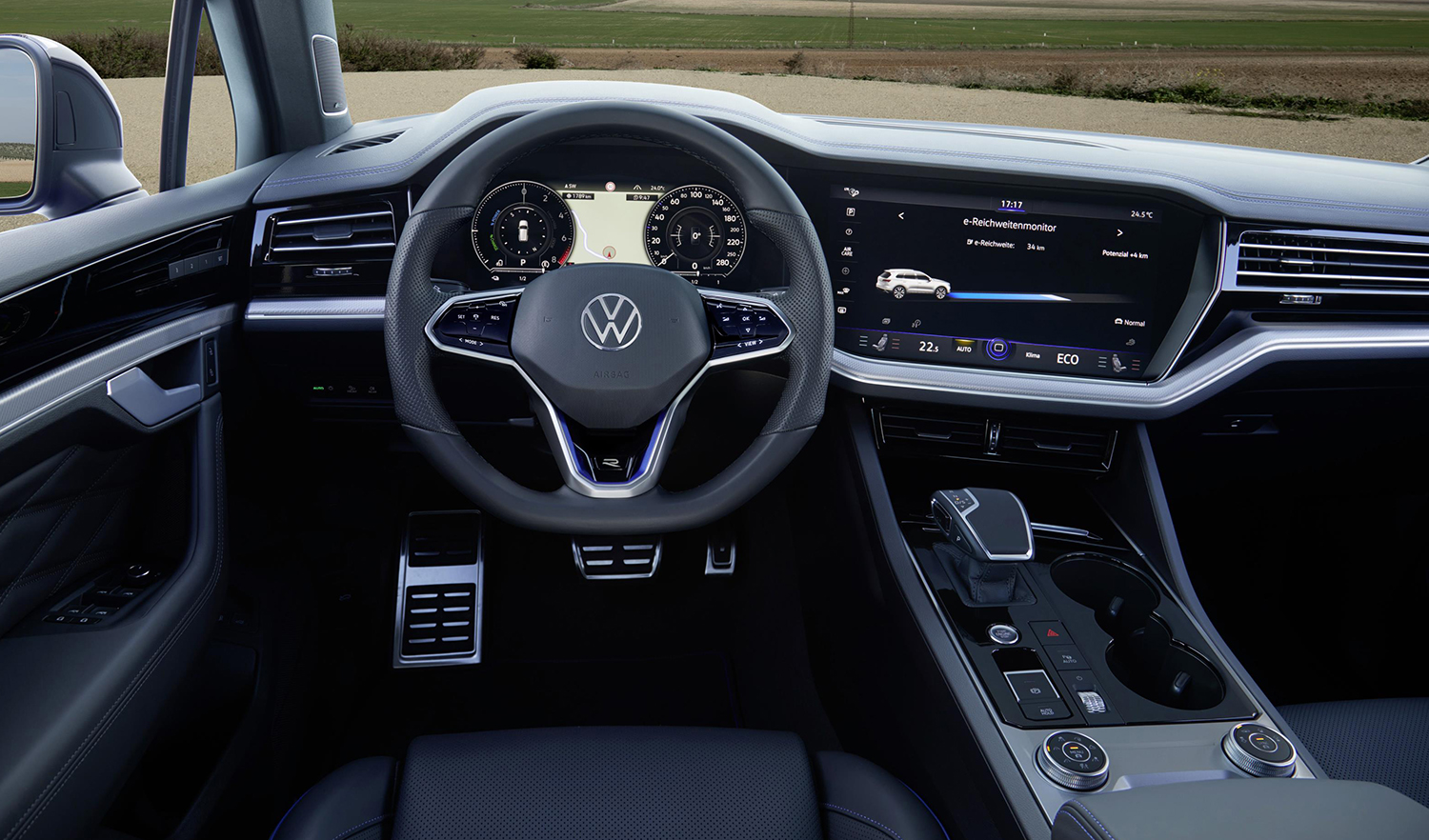 BTW, is this hybrid also used by Bentley?

As Bentley belongs to the VW Group, as well, it has managed to access this 462hp unit for the Bentayga but for a different purpose.

Rather than attempting to portray some high performance credentials, the Bentayga Hybrid – which will launch in Thailand later this year – is all about low CO2 emissions and price-led position (below the Speed, W12 and V8 models).

Actually, the Lamborghini Urus is also set to go plug-in hybrid in the future. Likewise the Urus and Bentayga have pooled resources with the Cayenne, Touareg and Audi Q7/Q8.

BTW, don’t expect the Touareg R to be sold in Thailand. While the Cayenne E-Hybrid is currently selling for 6.3 million baht, the Bentayga is expected to cost around 15 million baht. 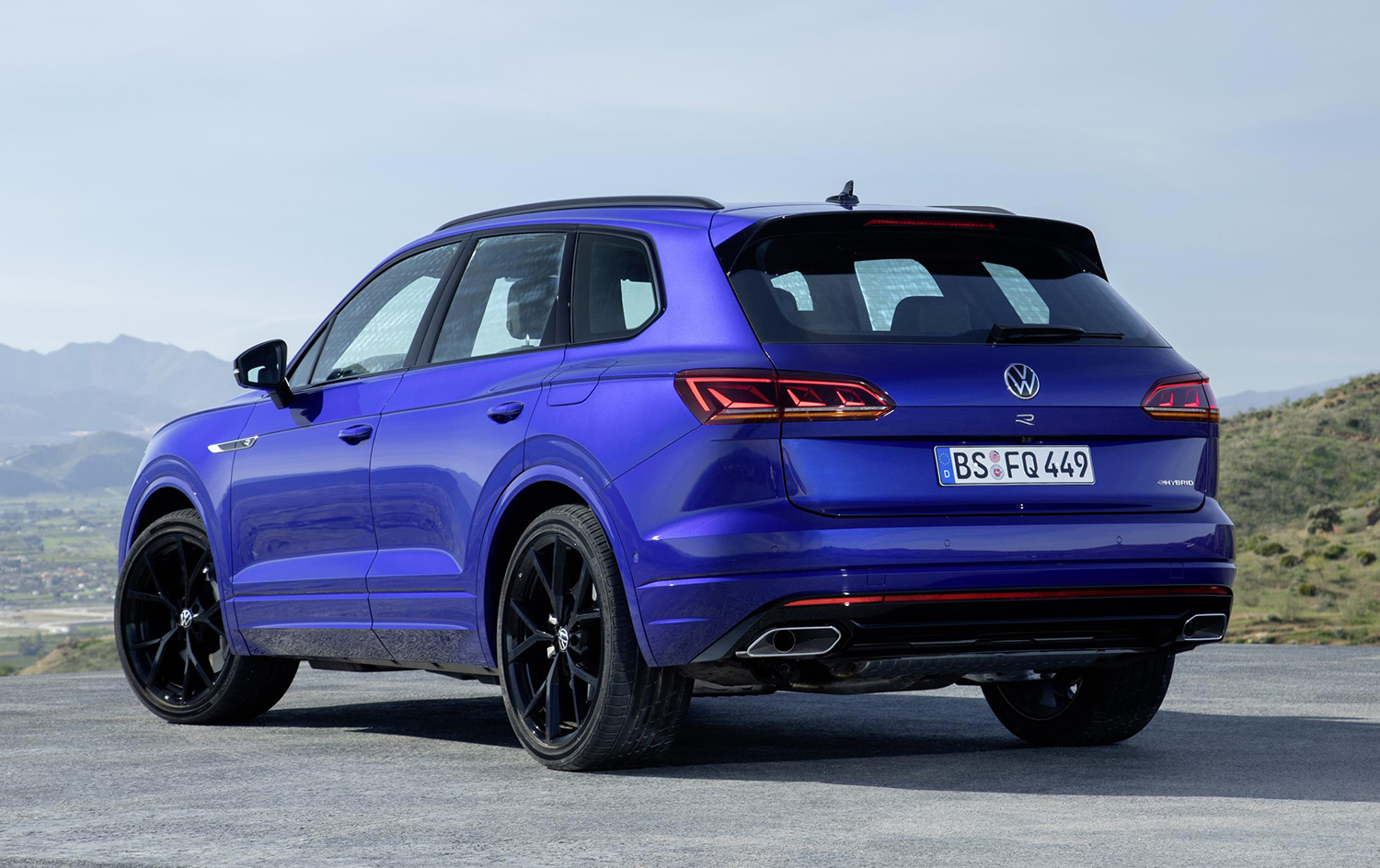 PHITSANULOK: The prime suspect in the triple-murder at the Radio Thailand station in Phitsanulok was taken for a crime re-enactment amid tight security on Thursday morning.