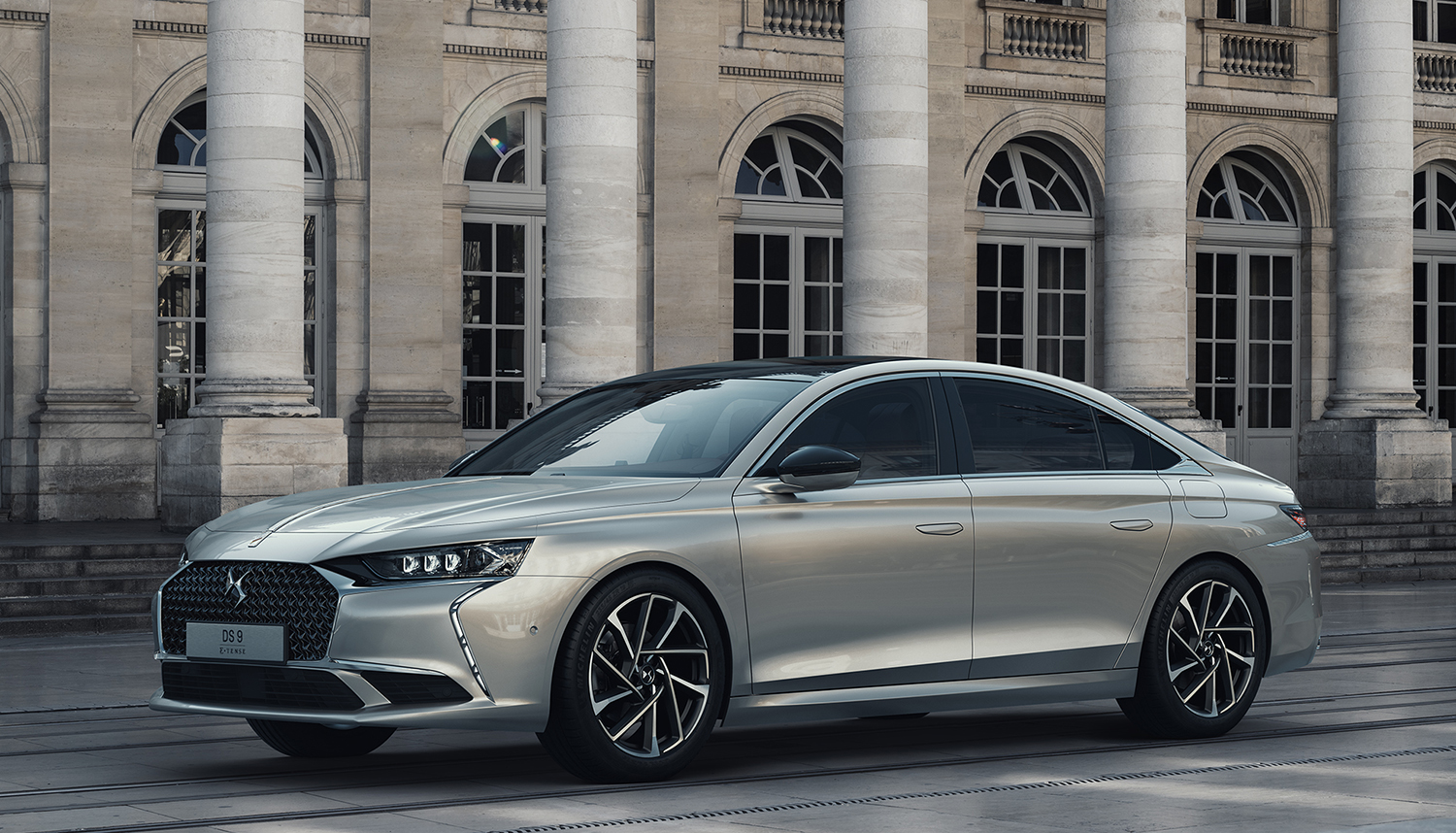 How is DS really playing the game at the moment?

After further consolidation among European mass-market brands, the PSA Group has now strengthened the production scales of Citroen and Peugeot with Opel and Vauxhall.

And just like before, the DS brand has been created as an upmarket nameplate taking on players like Audi, Mini and Volvo; DS has been notably successful in China where their cars are also made.

After renewing its model lineup with the DS 3 and DS 7 Crossbacks, two crisply designed SUVs, DS has now unveiled a new flagship sedan called DS 9 to take on junior executive cars like the A4.

The DS 9 sits on the group’s EMP2 platform with a length and wheelbase nudging 5m and 3m respectively. Actually, the DS 9 could also been considered as an alternative to the likes of the larger A6.

In essence, the DS 9 and 508 share the same mechanicals ranging from the floorplan to the drivertrain. While 225hp front-wheel-drive 1.6-litre petrol-turbo models form the main bulk of sales in some markets, DS is highlighting plug-in hybrid tech for its new global sedan.

The plug-in systems are the familiar ones seen in some of the latest cars and concepts from the newly established Peugeot Sport; DS tout their plug-ins as E-Tense.

An example in the DS 9 is the 250hp 1.6-litre petrol-electric drivetrain and eight-speed automatic with some 50km of all-electric range; a 360hp version with all-wheel drive has also been developed.

Despite the availability of some high performance, the DS 9 is said to be tailored more with driving comfort than sporty manners. Hence, an active suspension that can read road surface ahead and adjust accordingly.

Note the classy interior lines in the DS 9’s cabin reflecting those on the DS 7 Crossback. Apart from a comprehensive list of convenience items, the DS 9 is stacked with Level 2 driver-assist features. 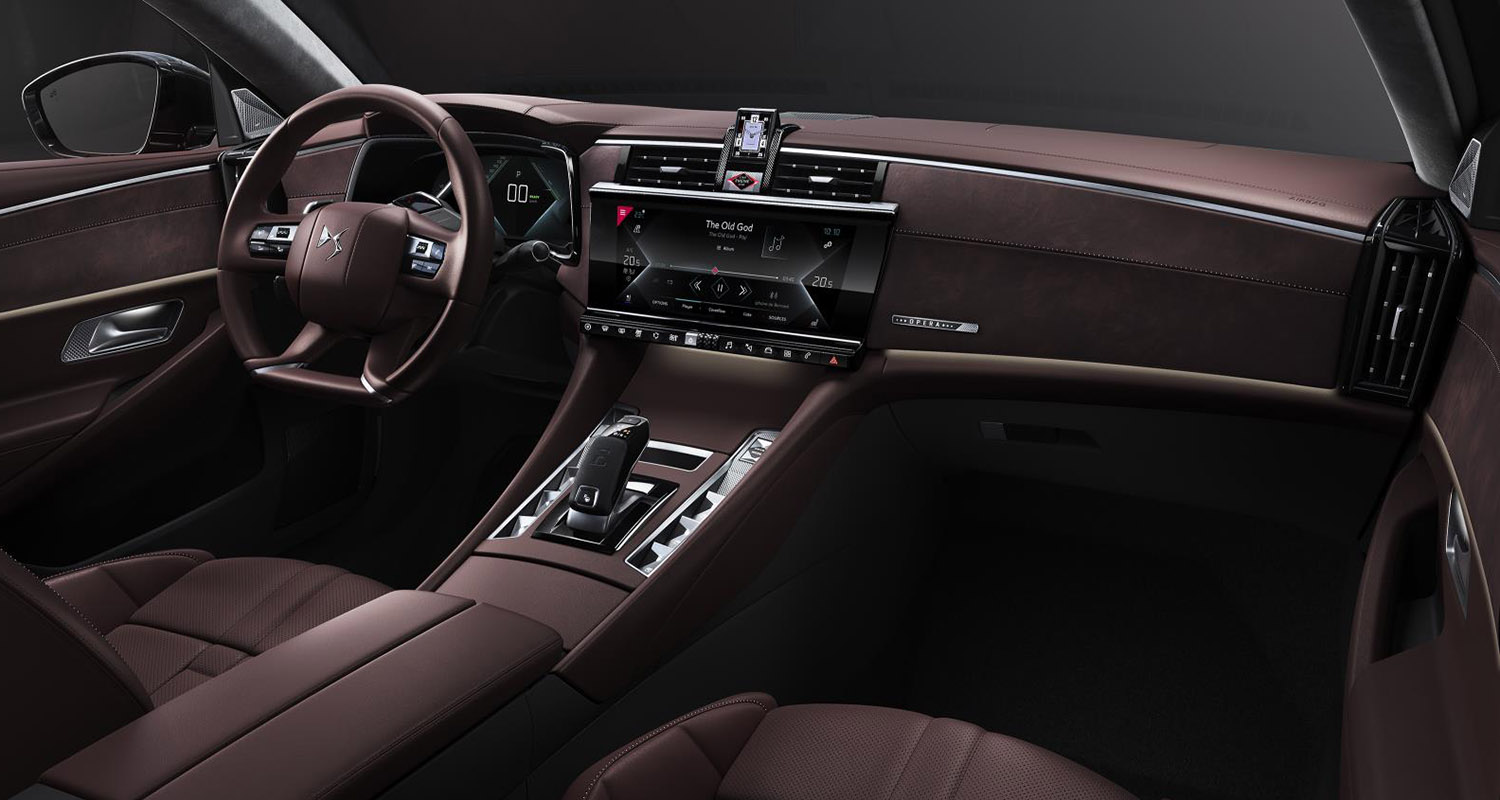 Will the new Peugeot importer revive sales of DS in Thailand?

There was a time when the former distributor of Citroen took an interest in selling DS in Thailand. The DS 3, in particularly, did quite well by forming as a stylish alternative to the Mini Hatch in the 2 to 2.5 million baht price bracket.

However, the subsequent models like the DS 4 and 5 didn’t fare quite well probably because they were intruding the price territories of the established marques.

Which is probably why the DS 9, with its lofty position, might be hard to sell in Thailand. Past flagship sedans like the Citroen C6 and Peugeot 607 hardly made inroads in the country despite being sold officially at one stage.

The new Peugeot importer is said to be open to new opportunities, although sales of models should include those that come from places with free-trade agreements with Thailand. Today’s 3008 and 5008 SUVs come from Malaysia.

The DS 9 will be made in China, but there’s no all-electric option available yet – a prerequisite for cars made there and sold here with no import tax. 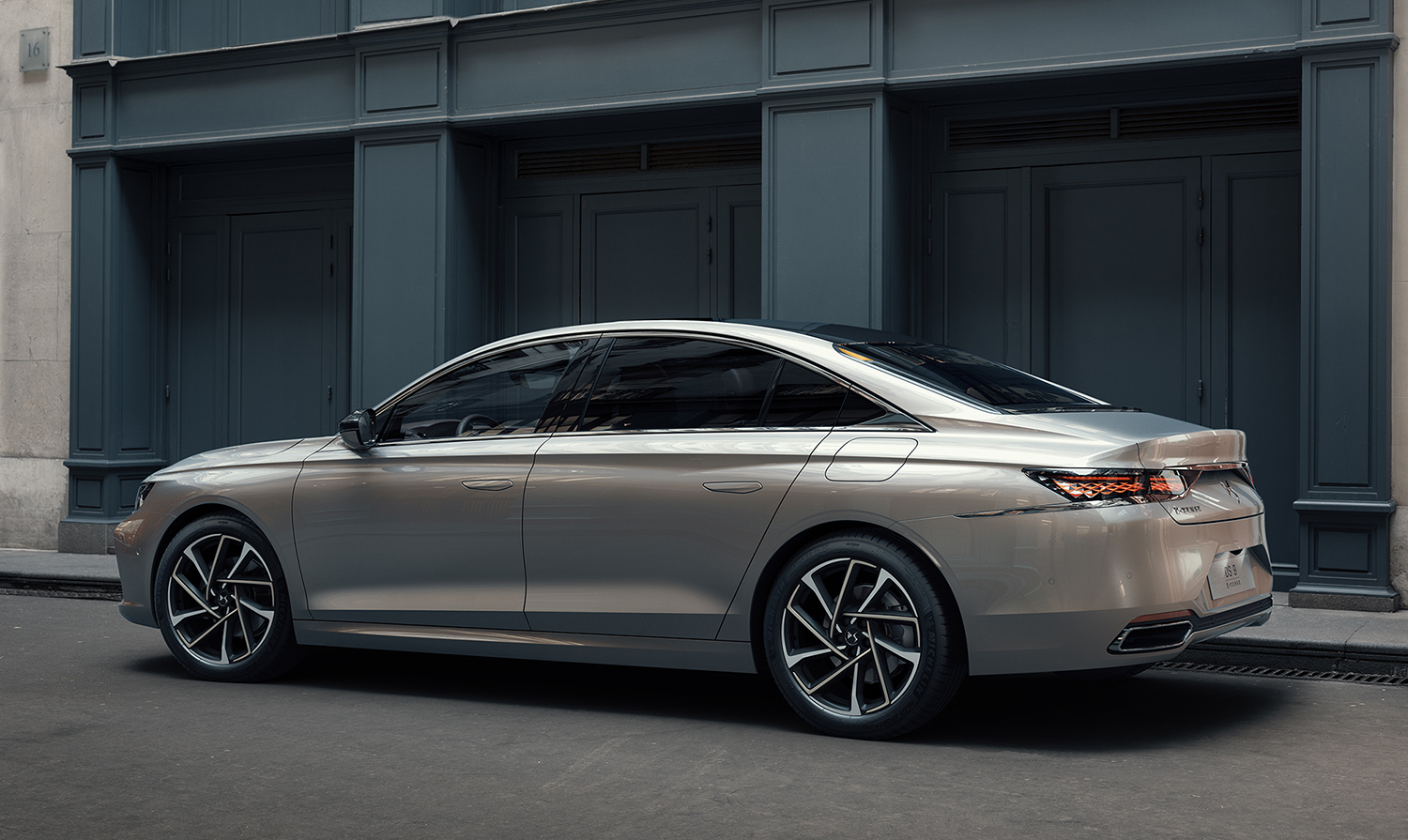